Honorable Mention: Verbolten at Busch Gardens Williamsburg
Verbolten is the successor to Busch Garden Williamsburg’s Big Bad Wolf coaster.  Verbolten is a very unique coaster including several launch segments, an indoor ride portion, and a finale consisting of a dive off a rickety bridge into the River Rhine valley. 10: Full Throttle at Six Flags Magic Mountain
Full Throttle, built by Premier Rides, is known for its unique backwards-then-forwards launch mid course as well as containing the world’s largest loop that you both go through and then over. 9 : Rock ‘n’ Roller Coaster at Disney’s Hollywood Studios
This is a wonderfully themed Vekoma launched coaster where you sit in a stretch limo and race through the streets of Hollywood to make it in time for an Aerosmith concert. 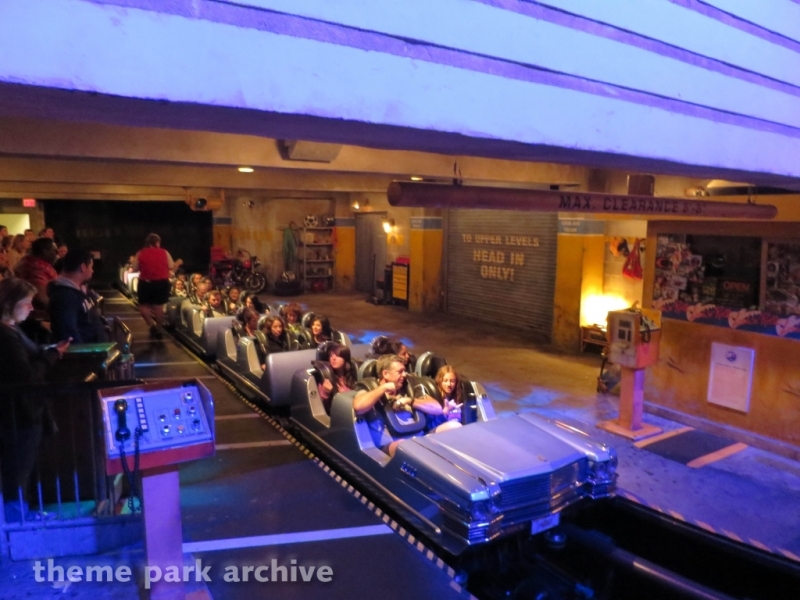 6: Thunderbird at Holiday World
In 2015, Holiday World surprised everyone when they successfully introduced the first magnetically launched B&M roller coaster.  Thunderbird sets itself apart with its unique layout that disappears into the woods. 5: Kingda Ka at Six Flags Great Adventure
If you are looking for the most intense launch experience, look no further than Kingda Ka.  This ride is one of the fastest and still the tallest roller coaster in the world. 4: Cheetah Hunt at Busch Gardens Tampa
Cheetah Hunt is one of the most scenic roller coasters out there.  The ride stays low to the ground and contains several launches allowing its riders to experience what it is like to prowl like a Cheetah. 3: Powder Keg at Silver Dollar City
Perhaps one of the more under-appreciated rides, this air launched coaster was reworked to remove its problematic water ride elements.  What resulted was an even more fun launched coaster diving in and out of the foothills of southern Missouri. 1: Maverick at Cedar Point
This seemingly unassuming roller coaster due to its height, makes it to the top of our list.  Maverick combines the best elements of other roller coasters into one package.  This includes a launched lift hill, quick transitions, air time hills, inversions and a second launch under the station.  Don’t miss this ride.