END_OF_DOCUMENT_TOKEN_TO_BE_REPLACED

In the months leading up to opening, Sea World Orlando will present a new show at Nautilus theater titled Mako Rising.  The Mako Rising sneak preview show will run twice daily offering a sneak peek of the new attraction. 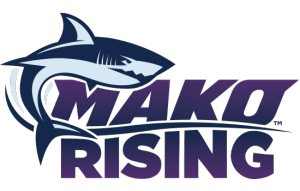 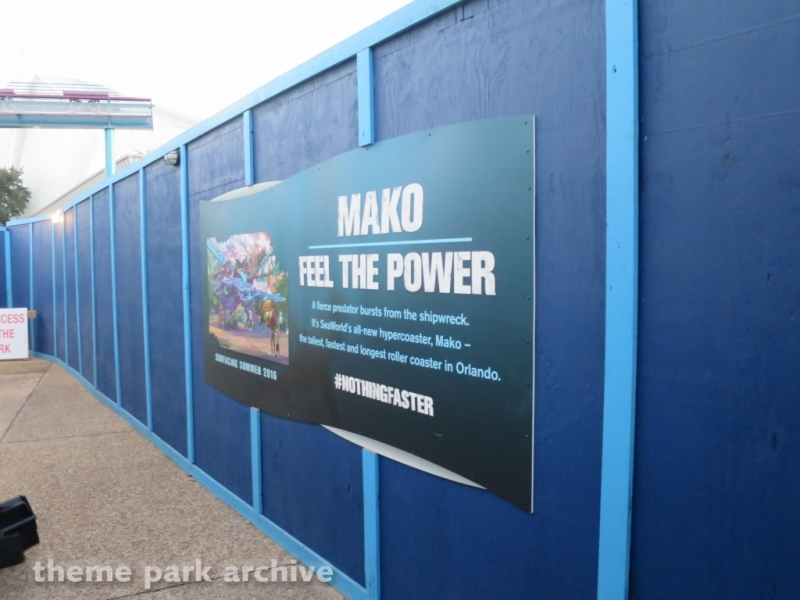