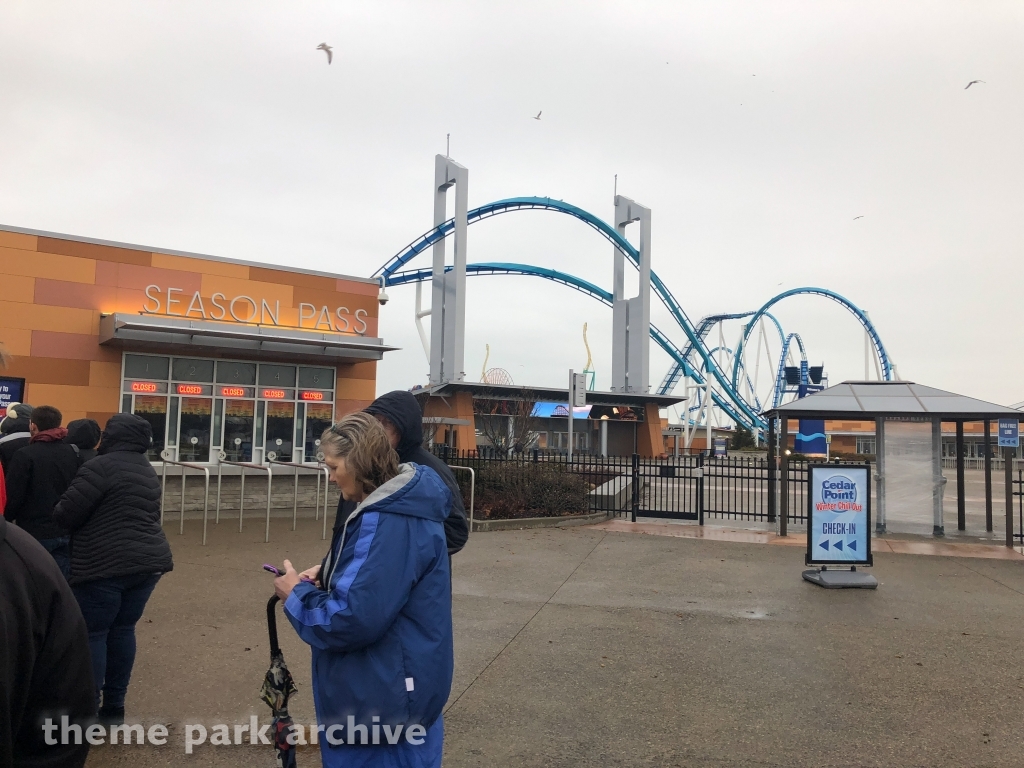 Cedar Point hosted a tour on February 24, 2018 to showcase what was new for the park in 2018. All proceeds from the event benefited the charity: A Kid Again.

All this news comes on top of the already announced news of Steel Vengeance, the Breakers expansion and Lighthouse Point expansion.

Thanks to the park for hosting such a great event again this year! 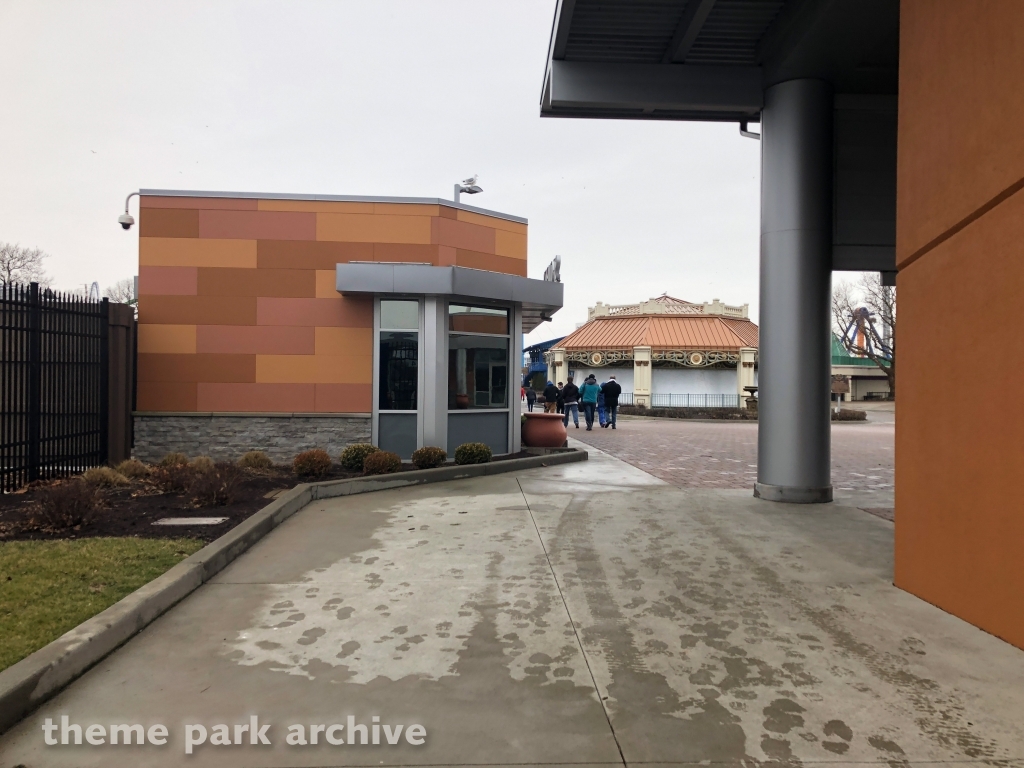 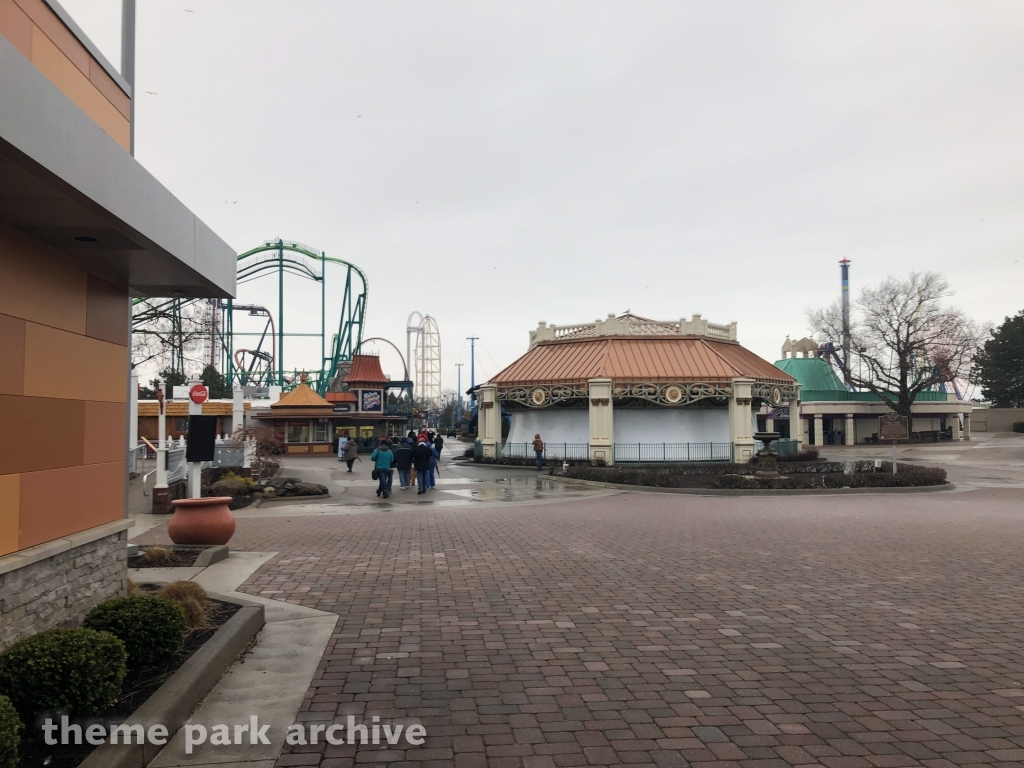 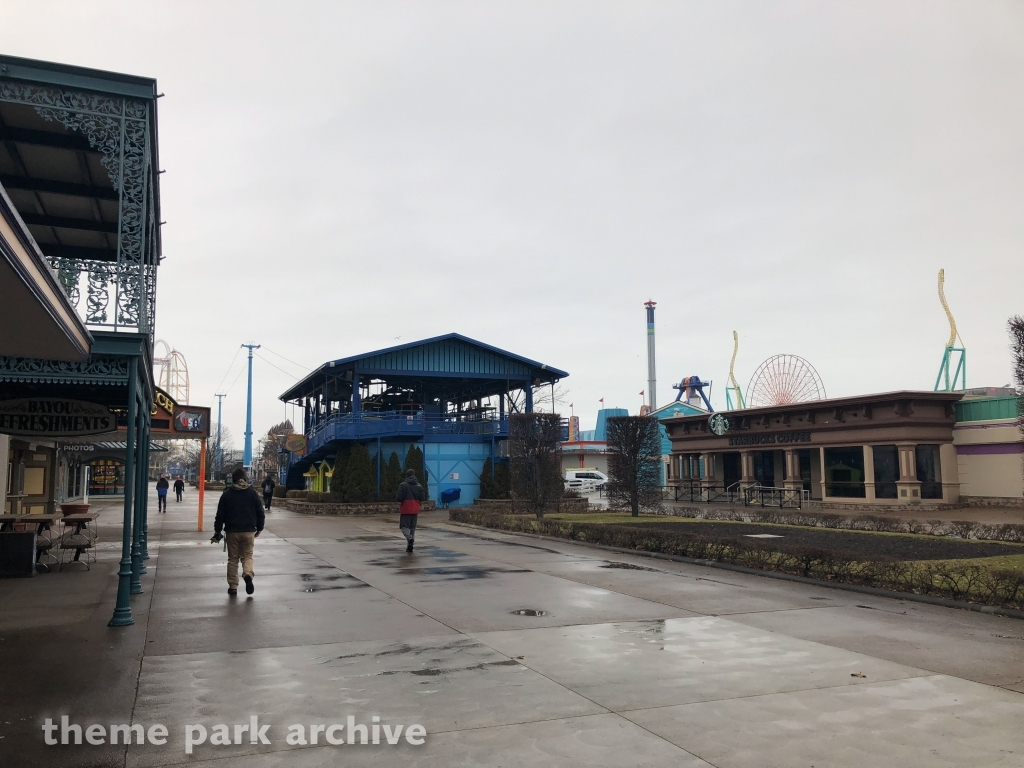 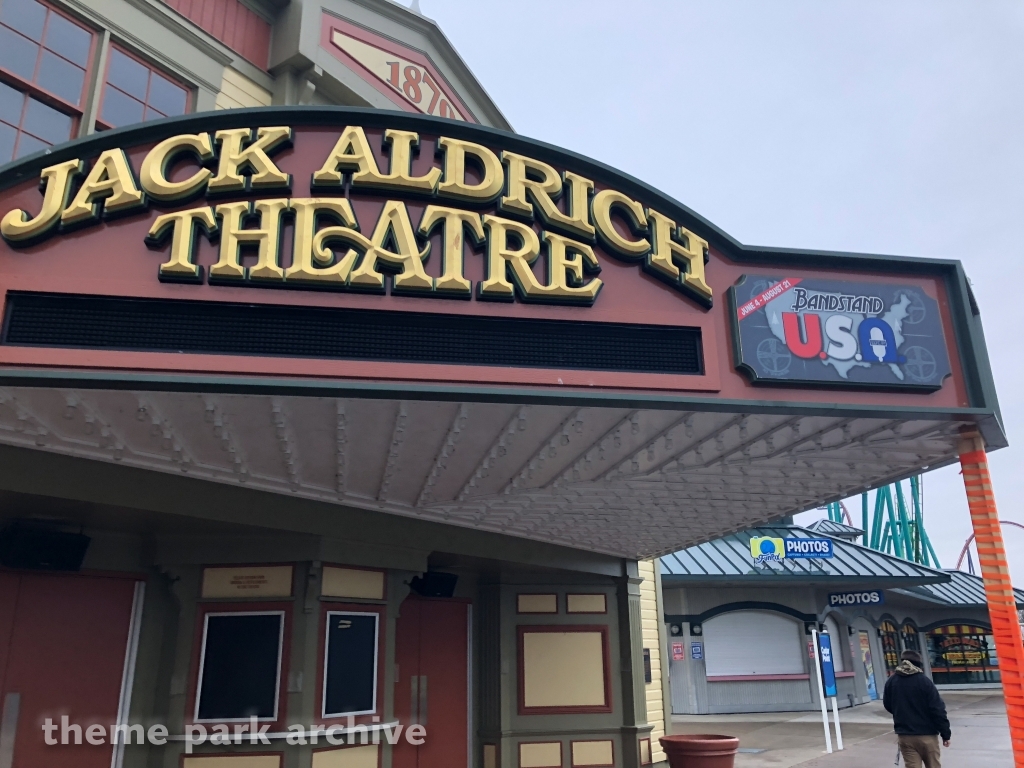 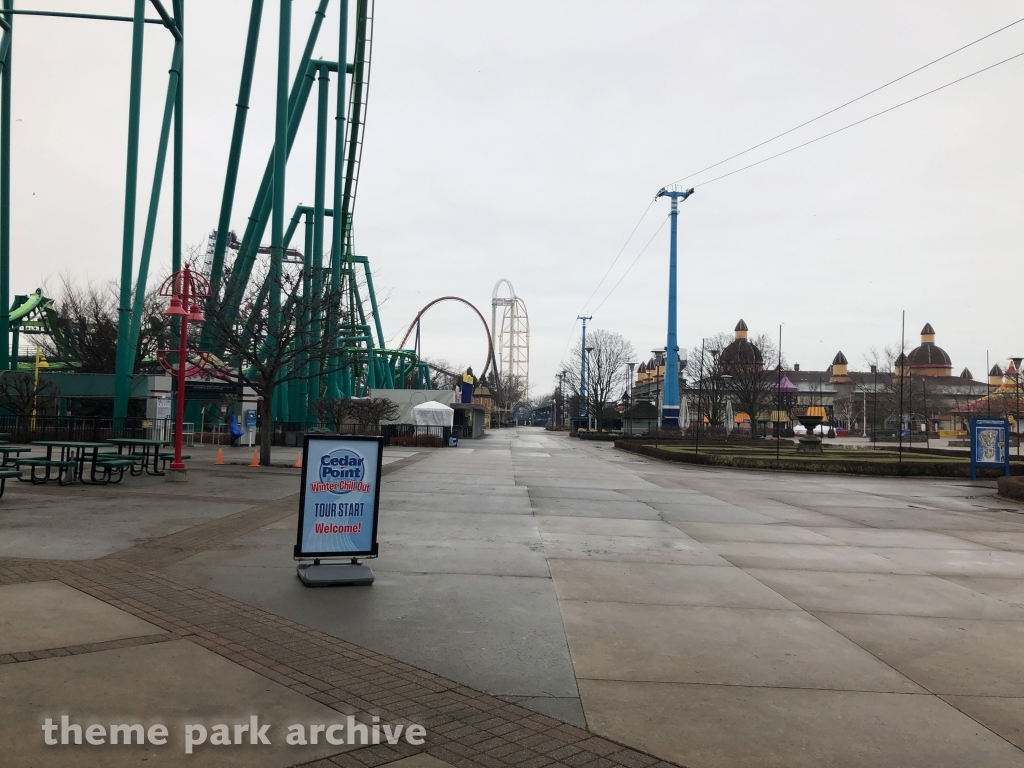 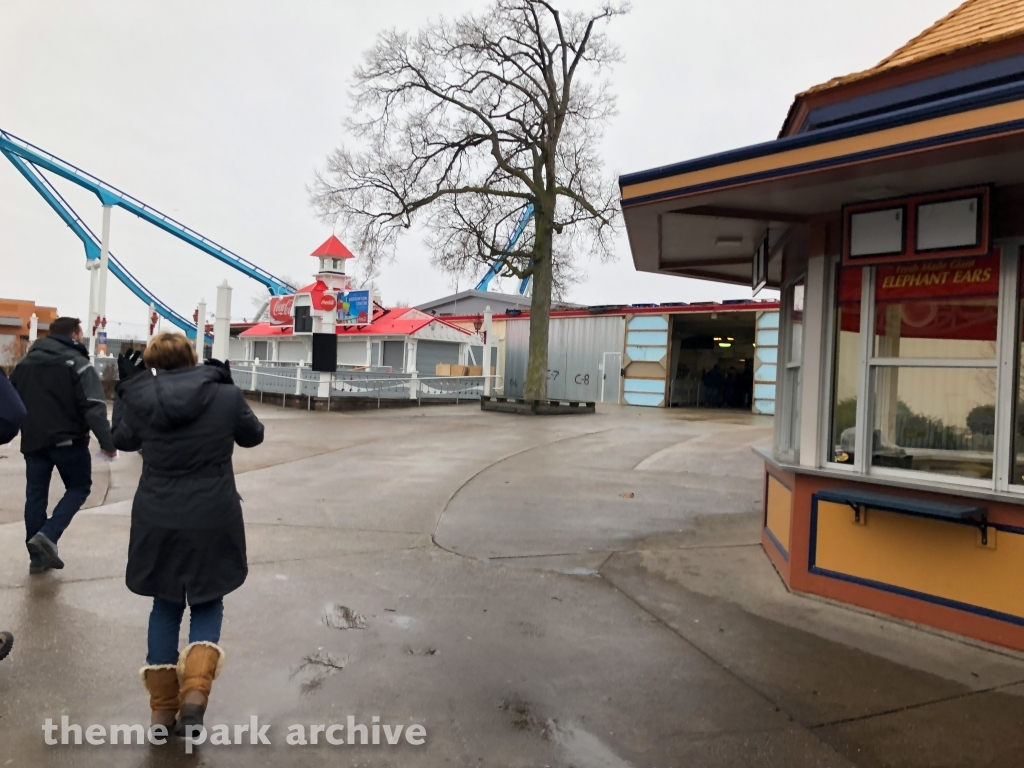 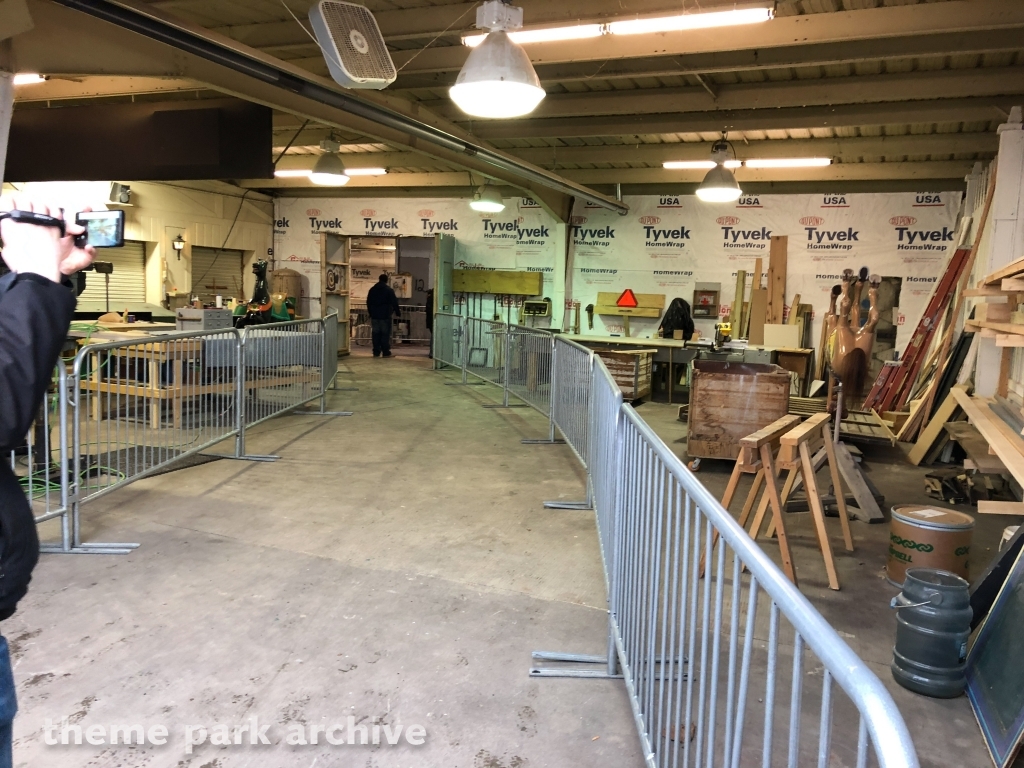 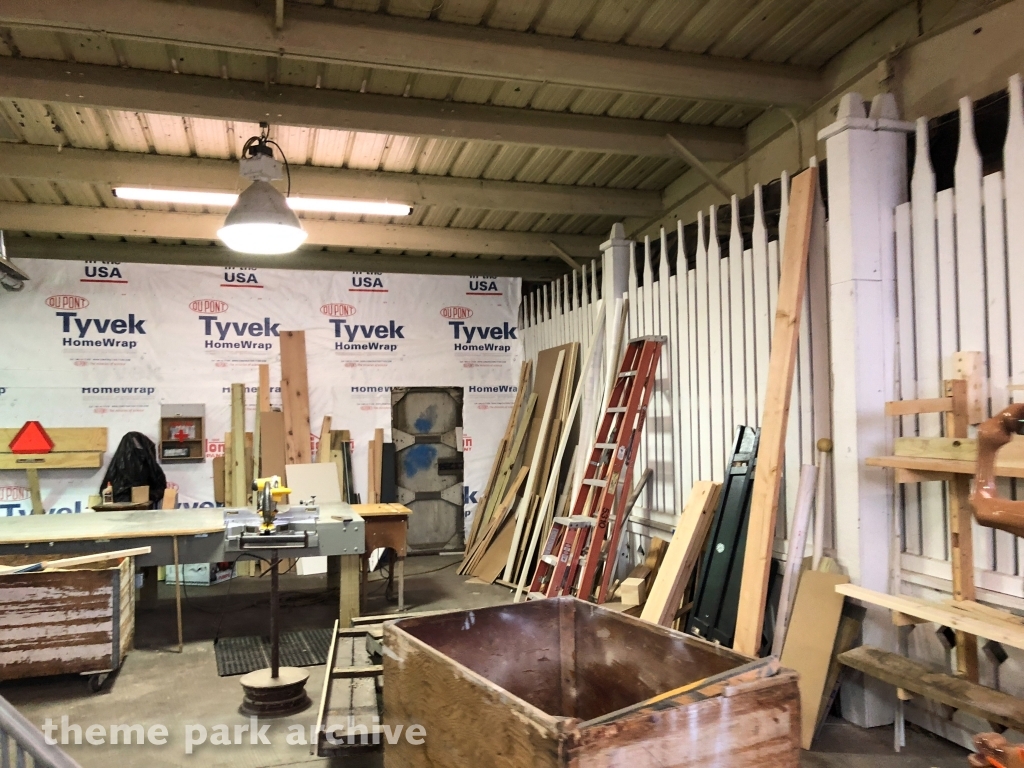 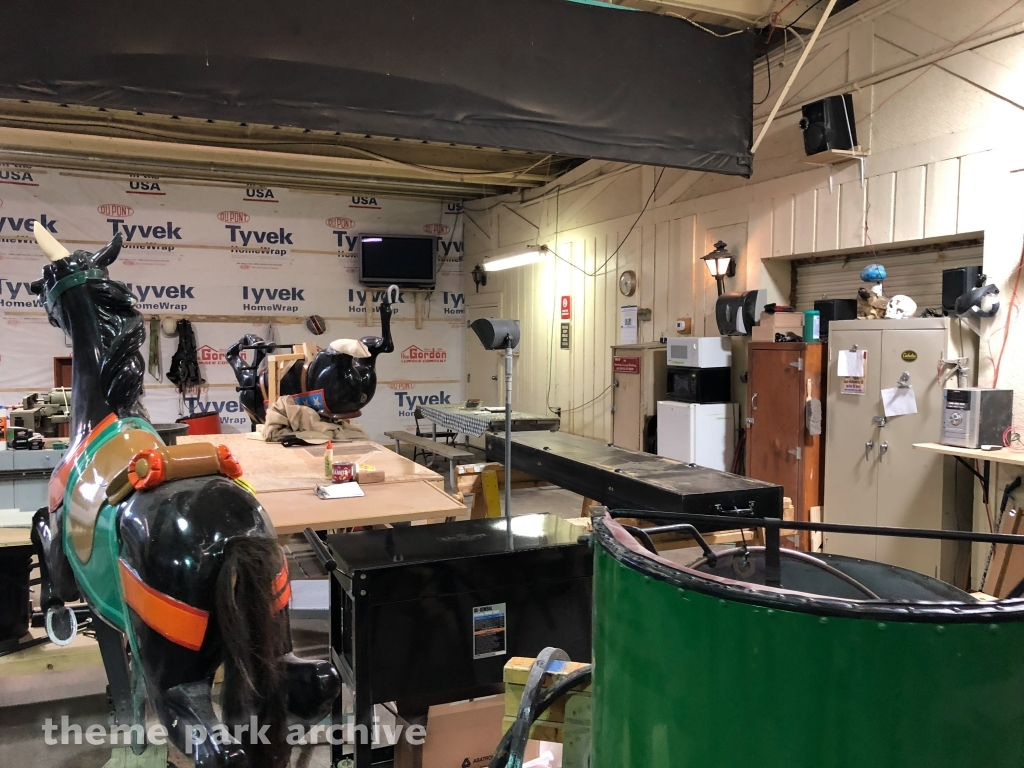 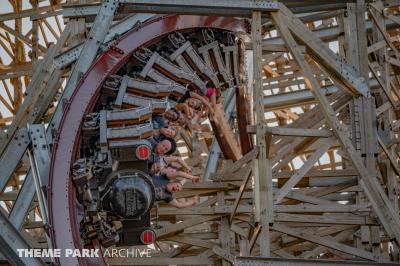 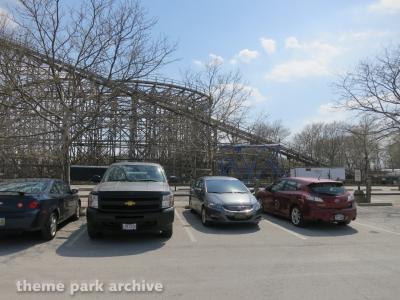 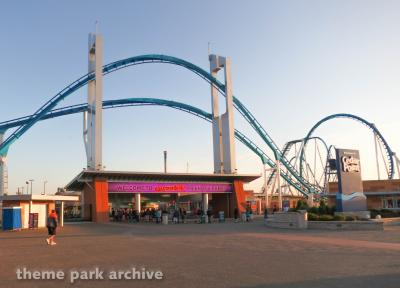