Along with the new dive coaster, Canada's Wonderland also rethemed the back of the park to Frontier Canada. The section encompasses many of the newer attractions added to the park in the past couple years including Flying Canoes and Lumberjack.

In other news, the park removed Orbiter this year. In its place is a new path connecting Yukon Striker with Behemoth. 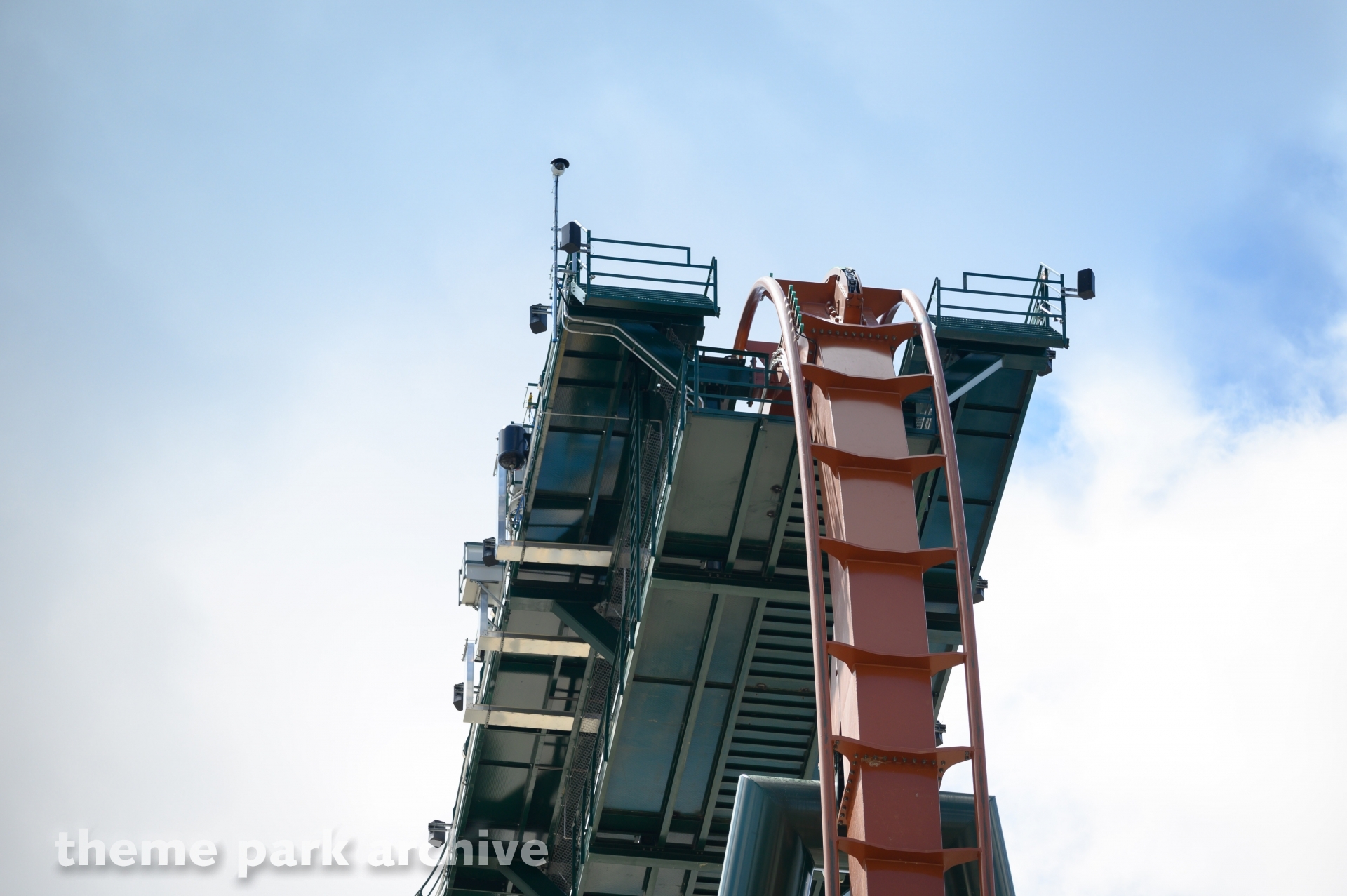 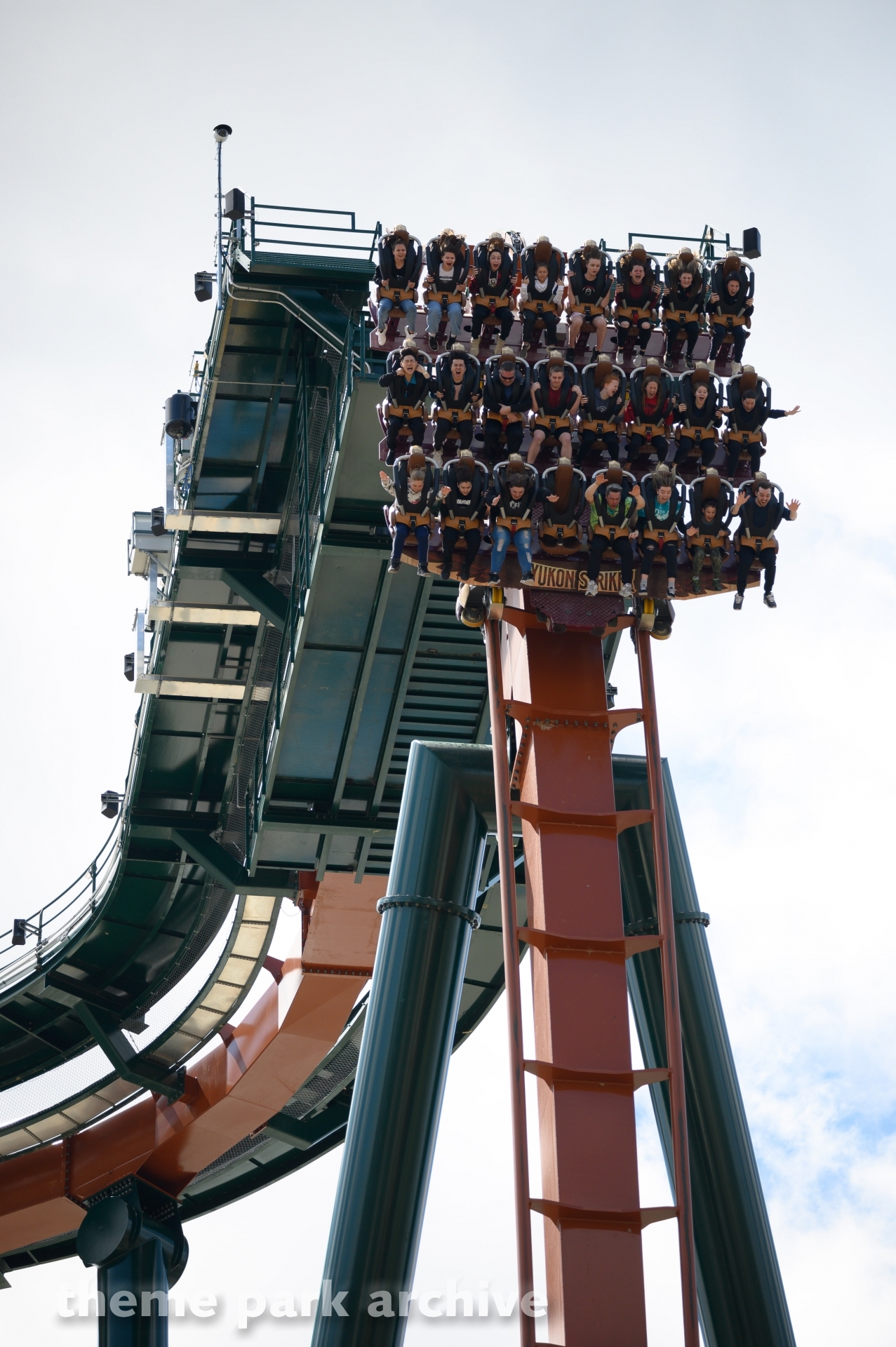 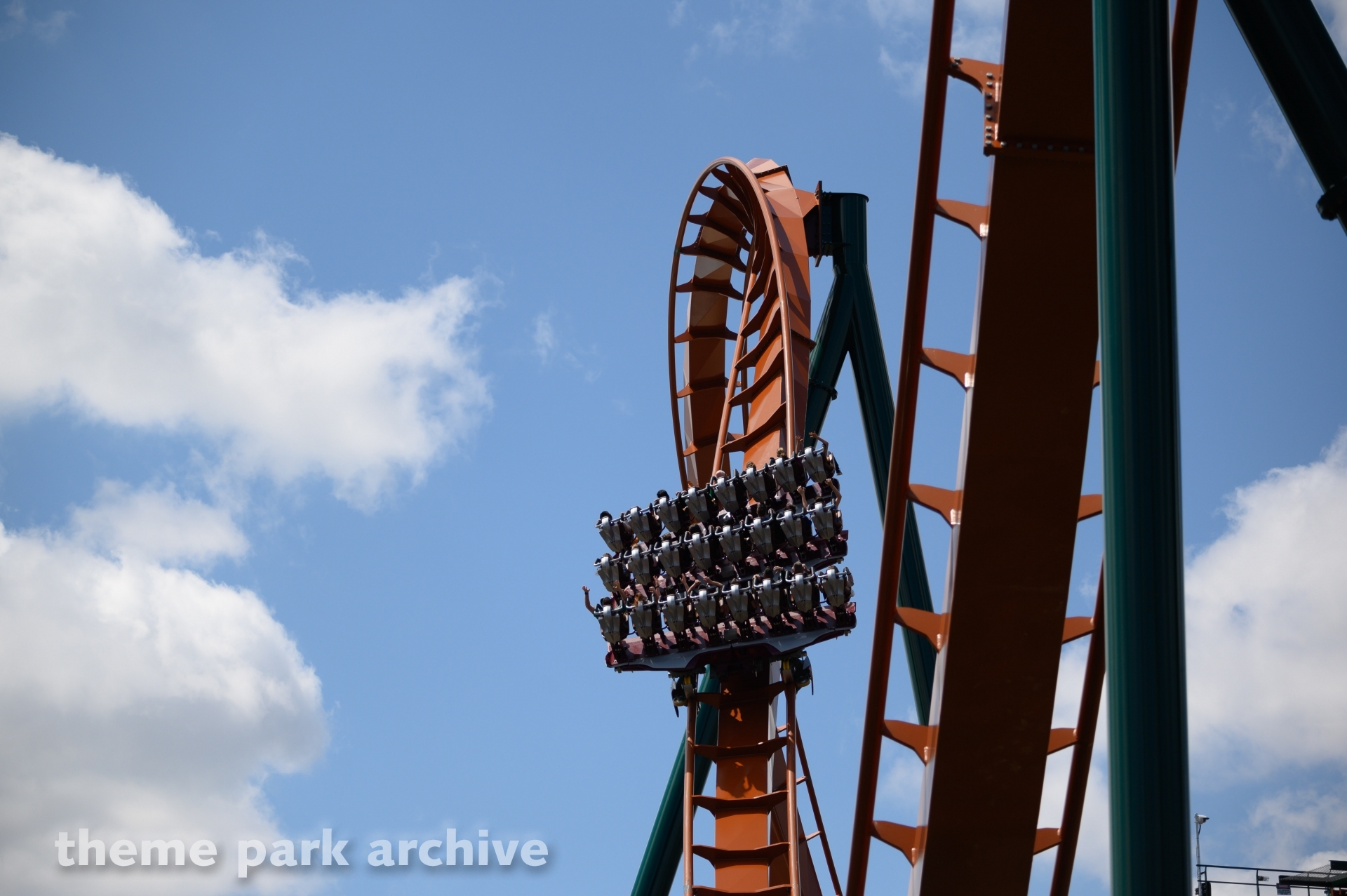 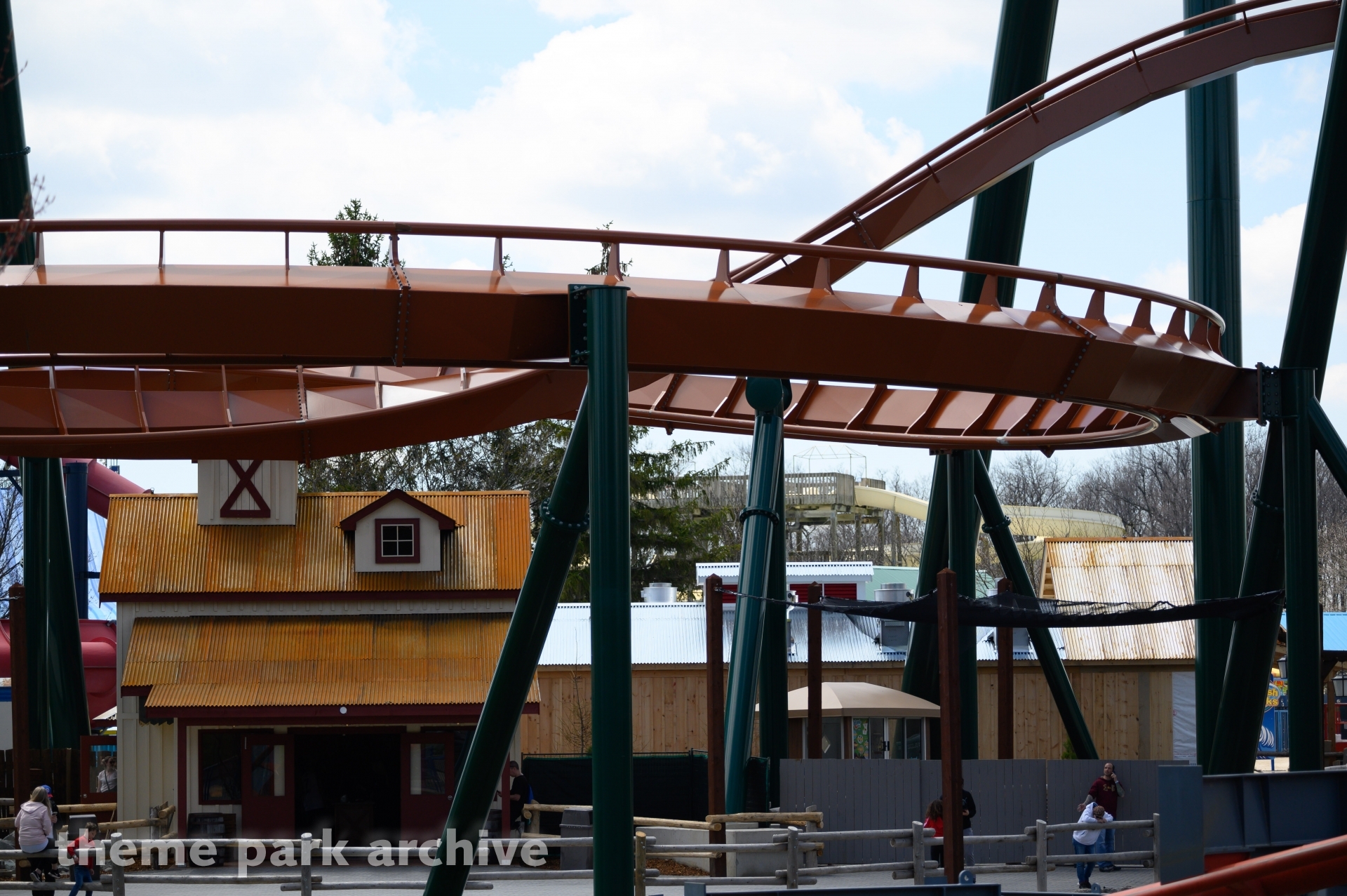 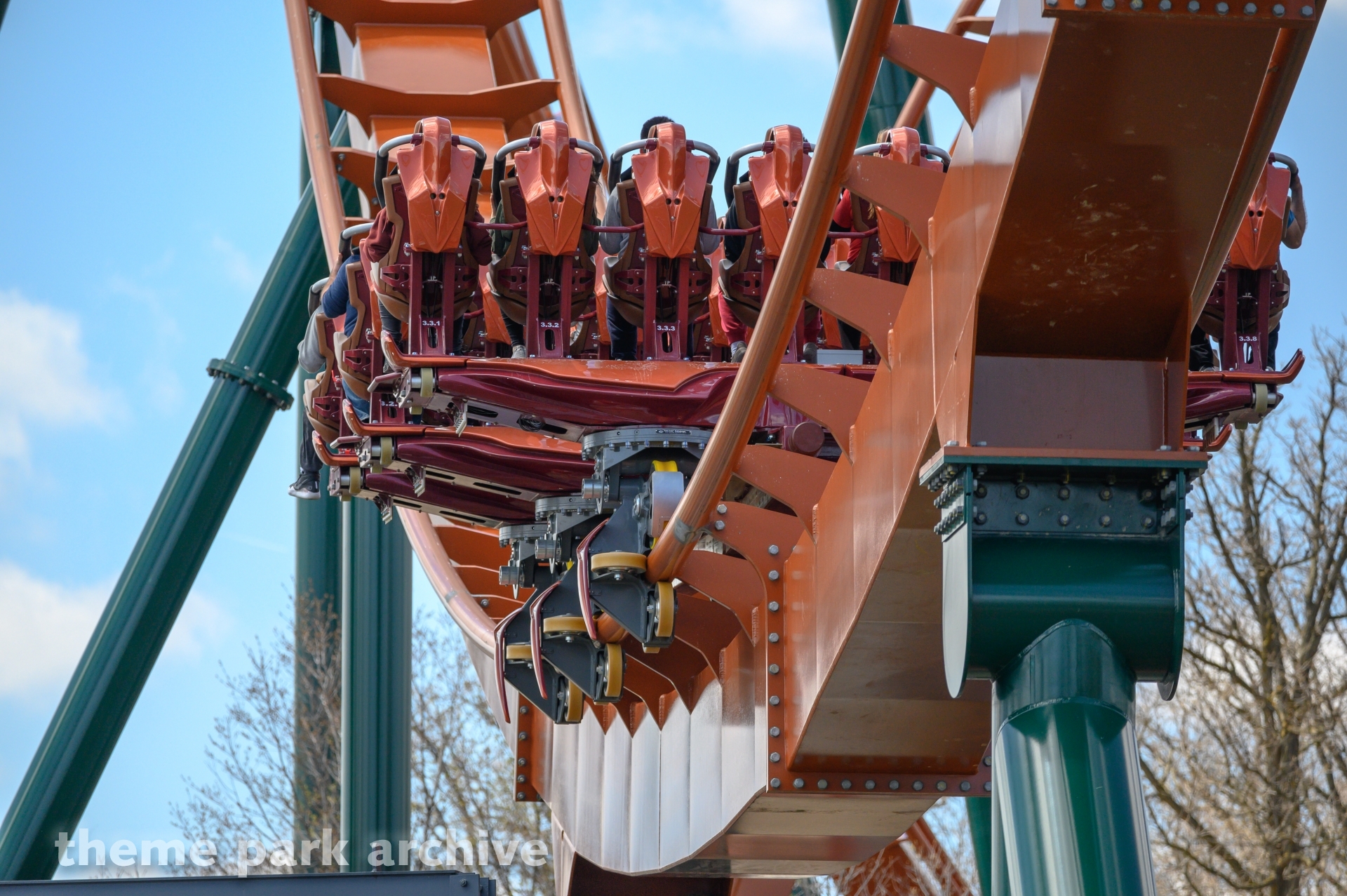 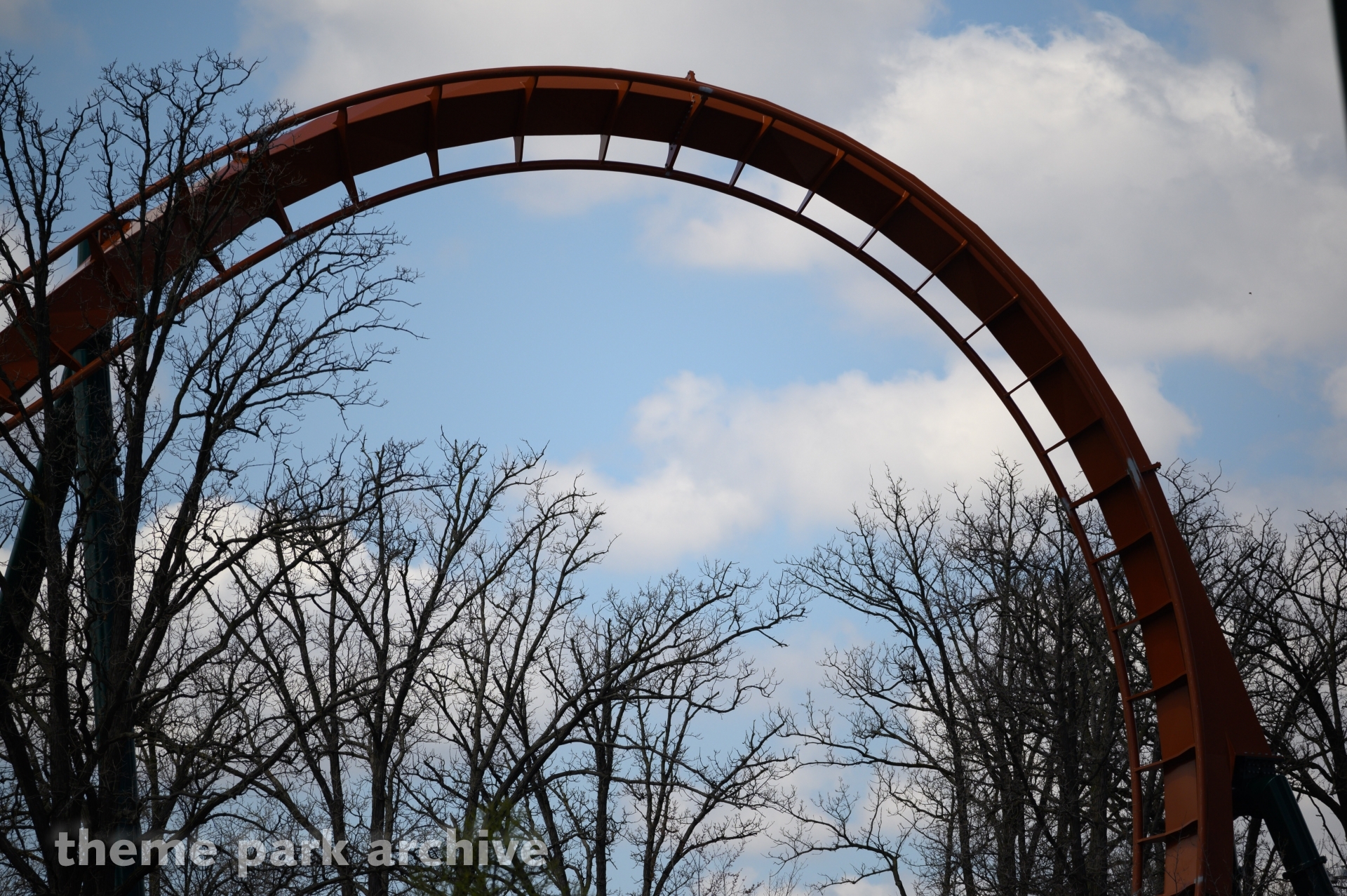 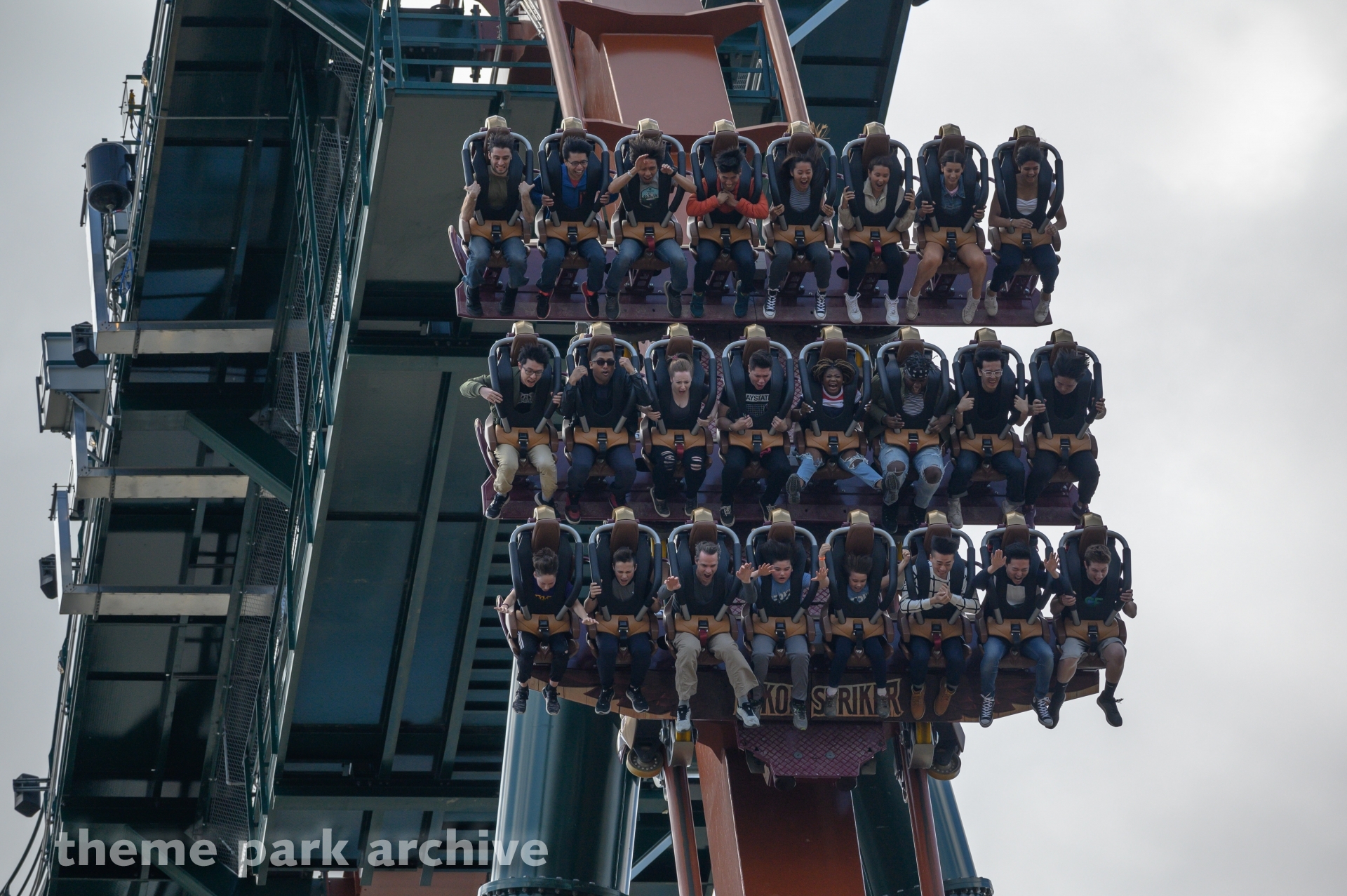 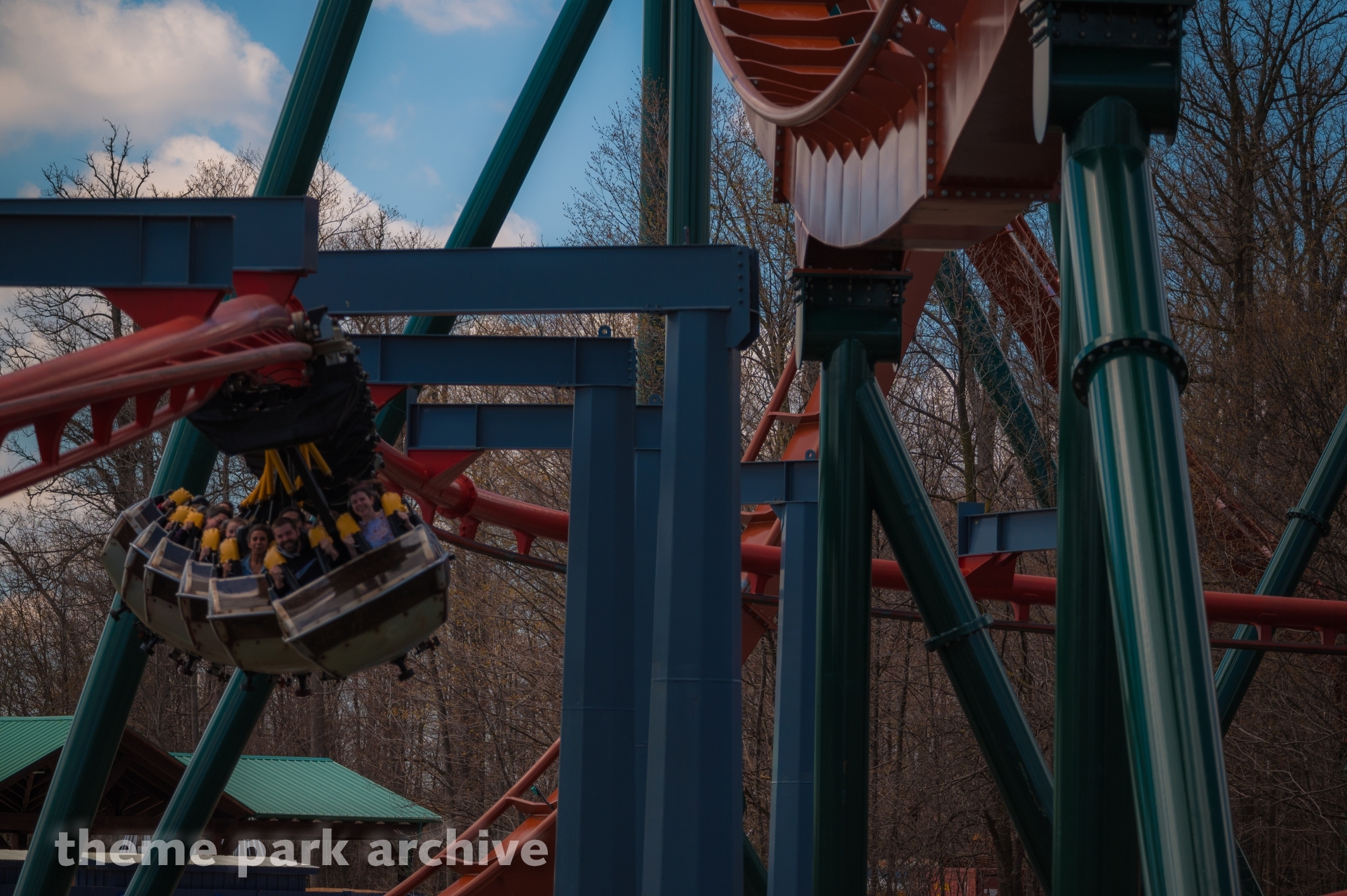 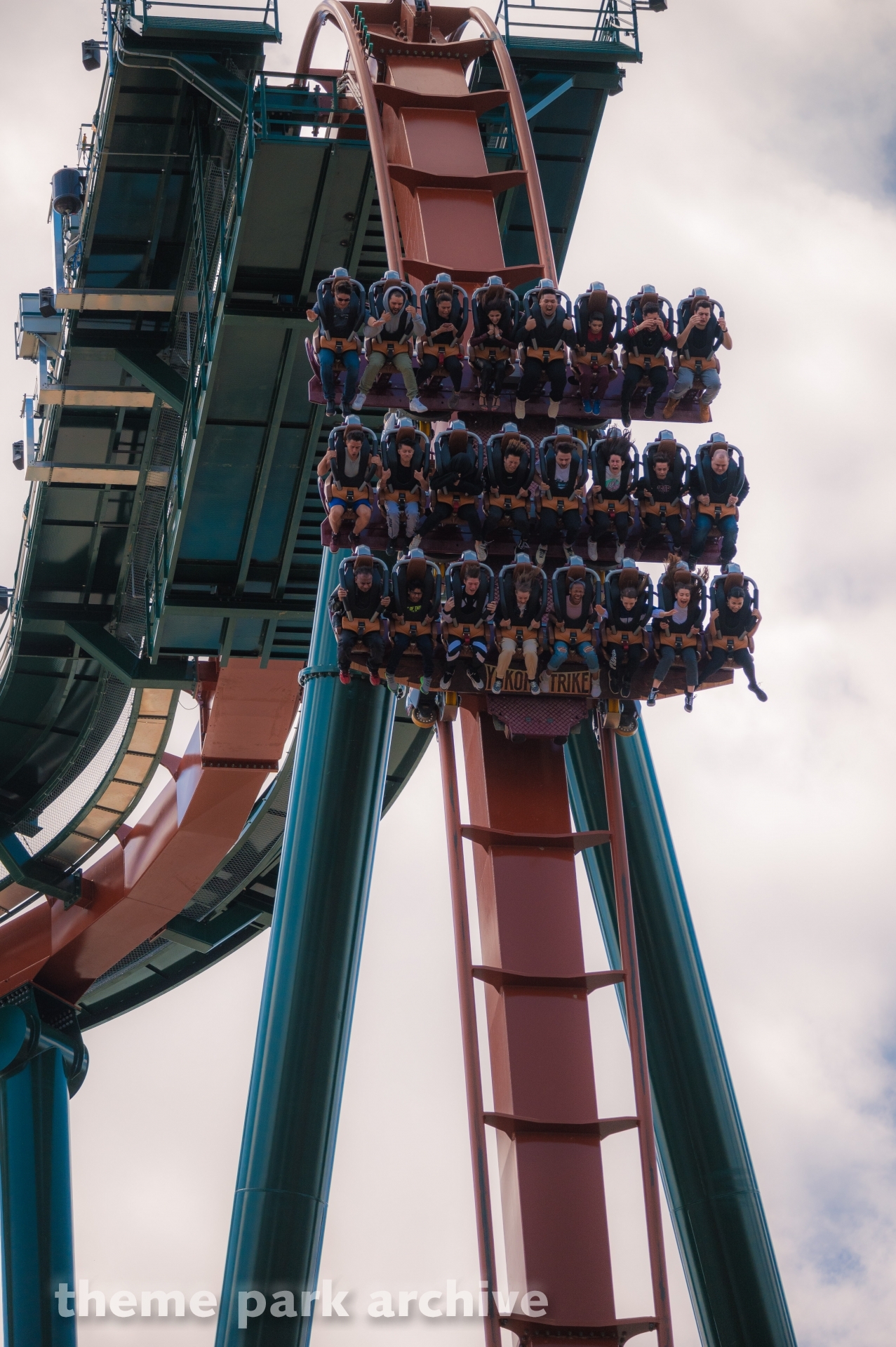 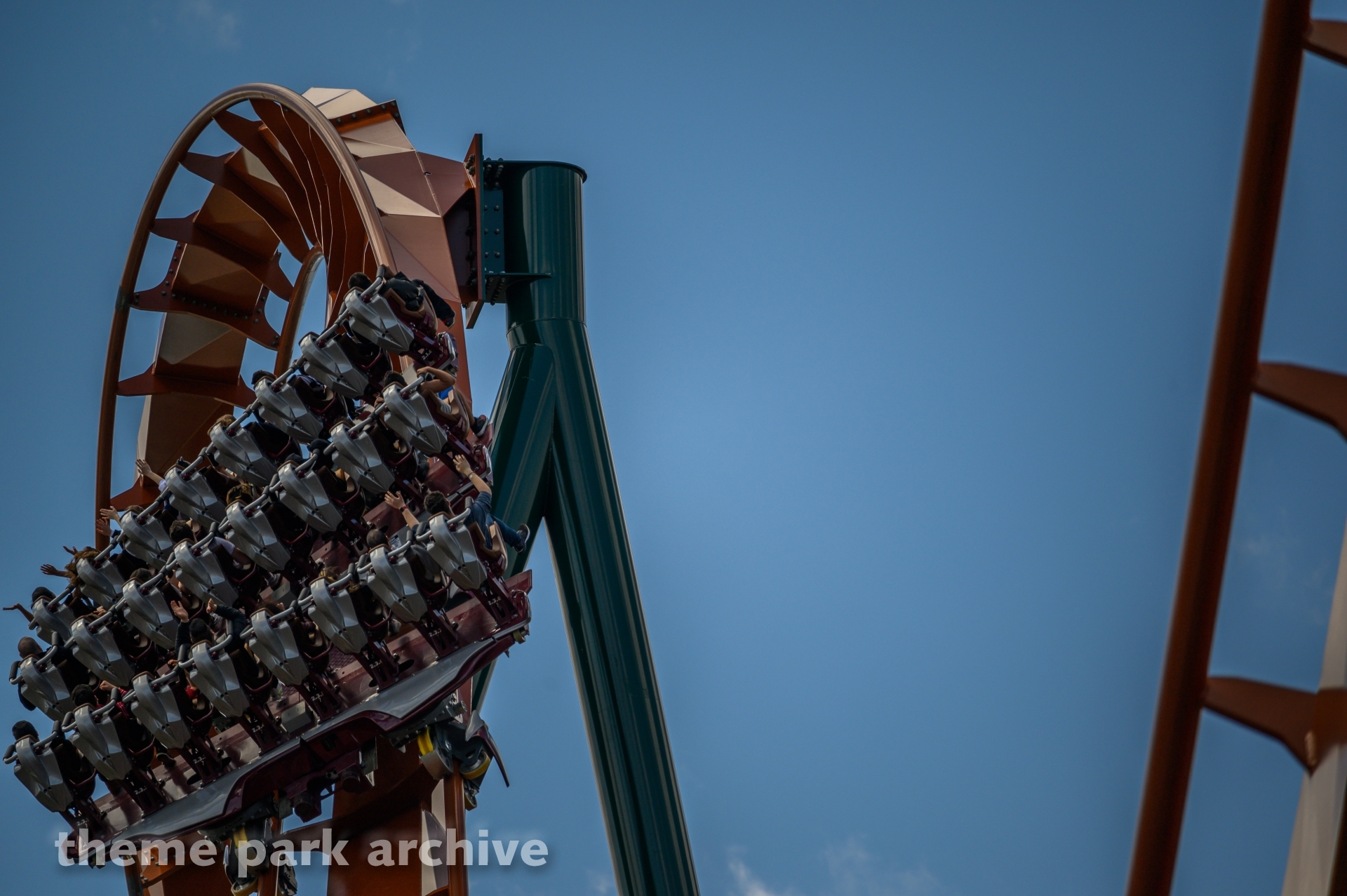 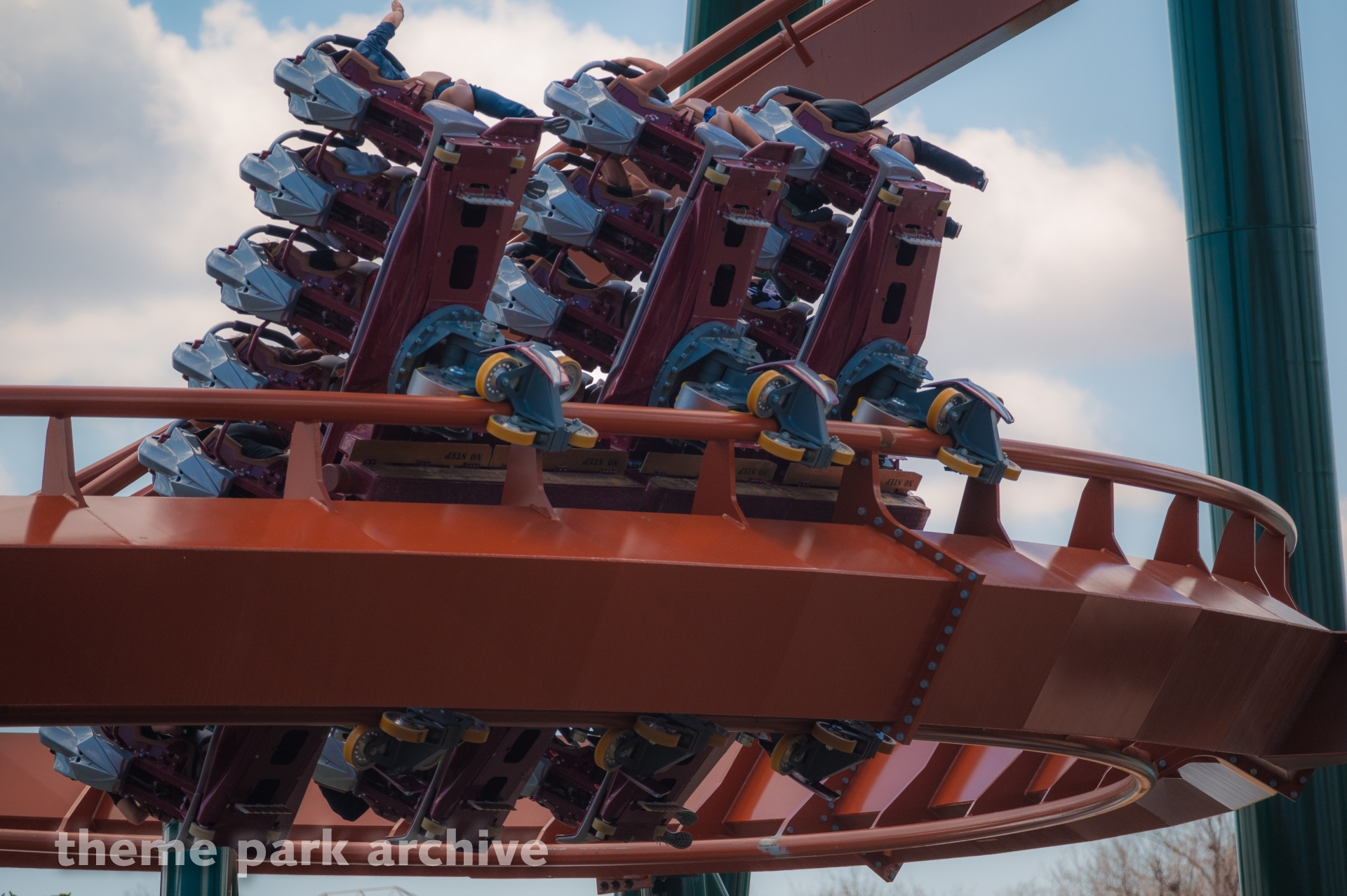 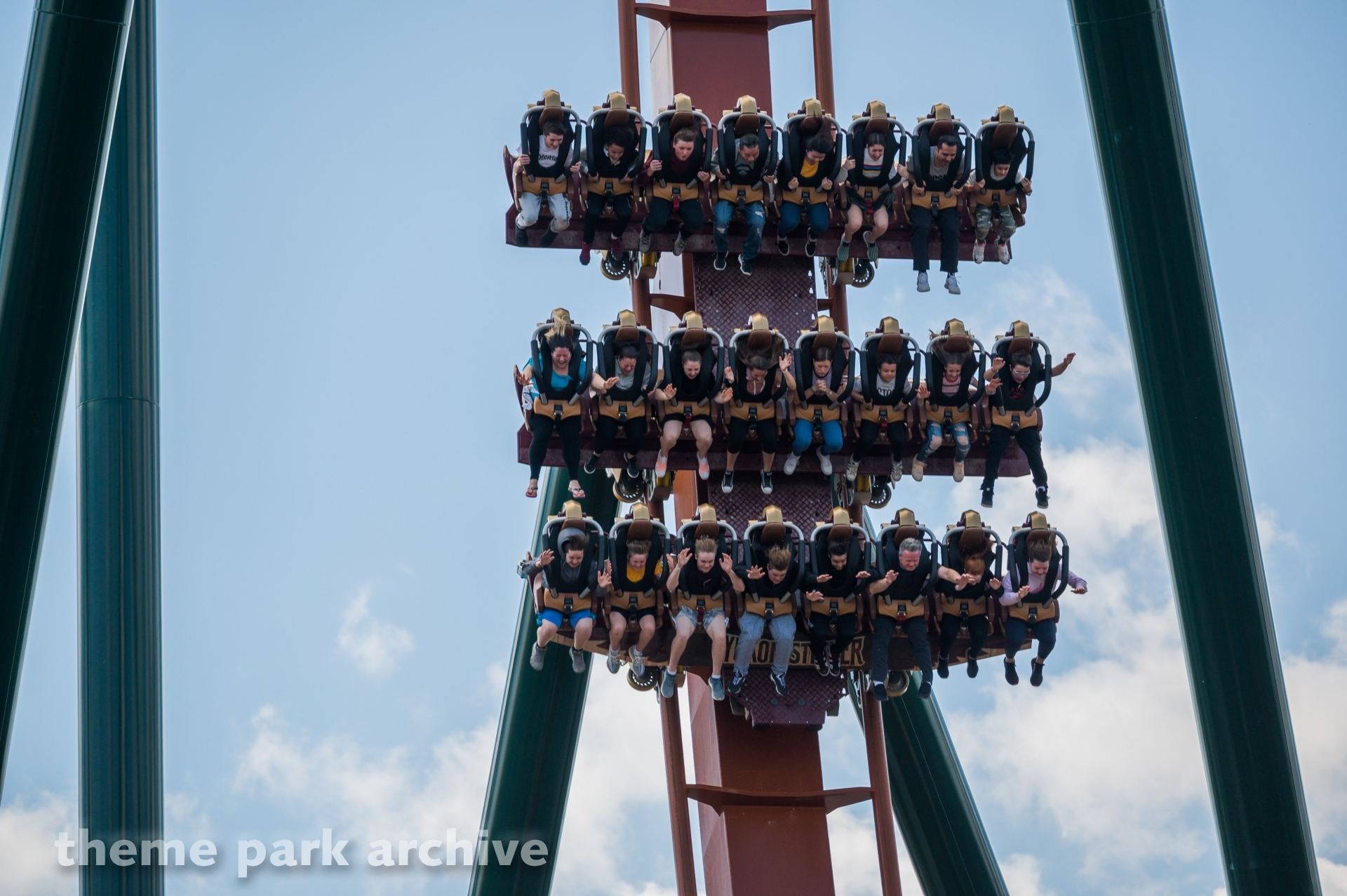 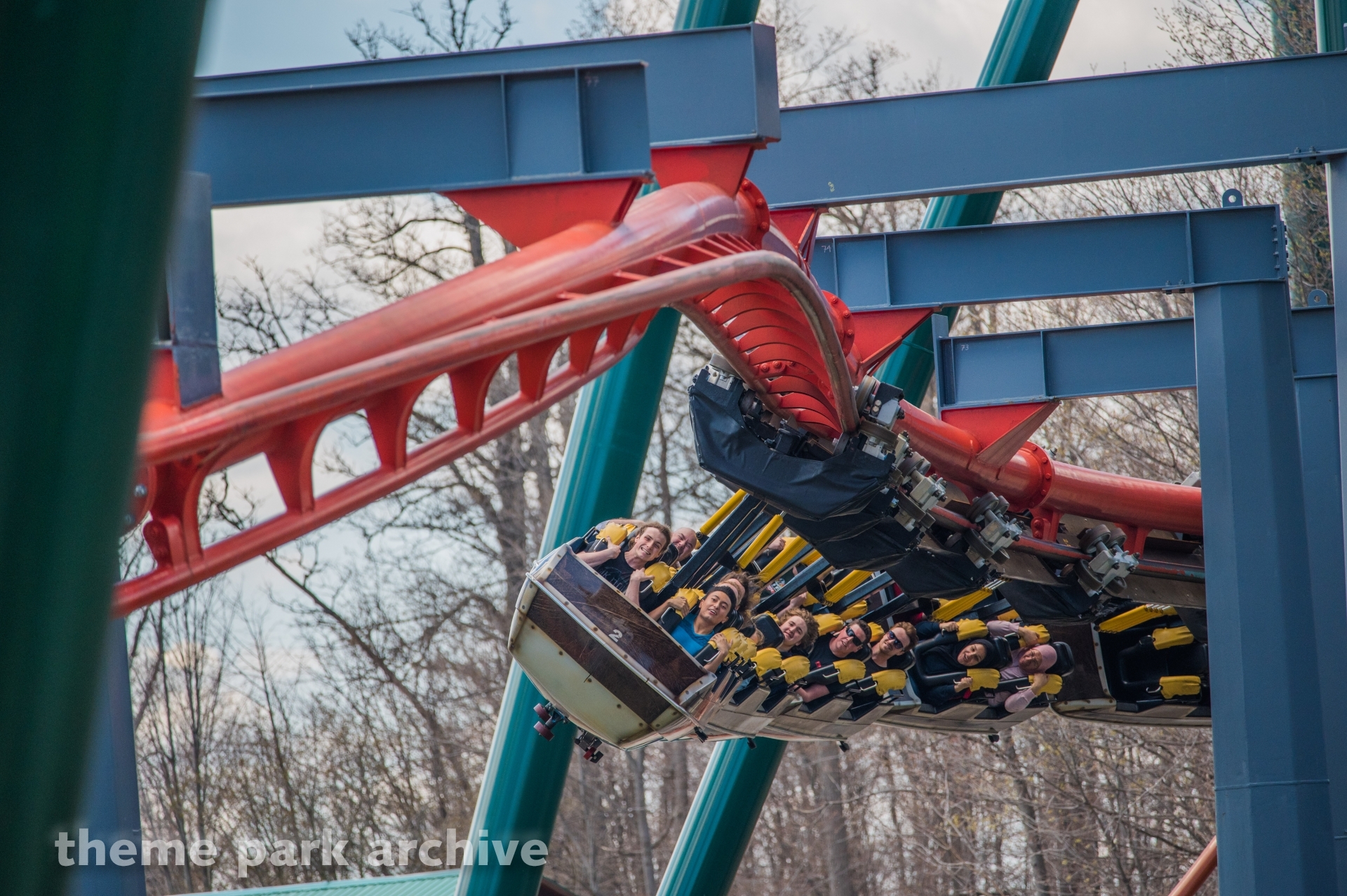 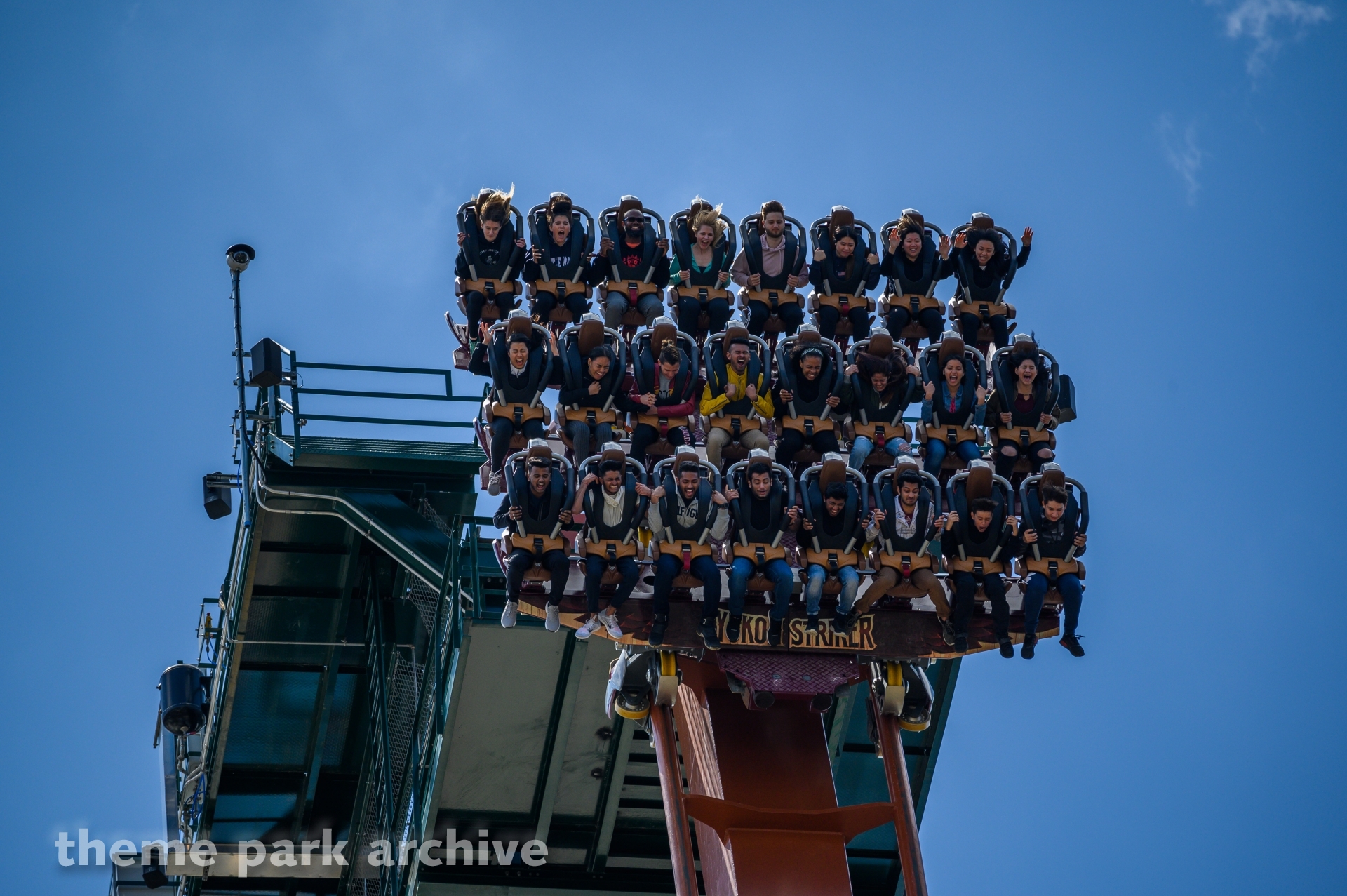 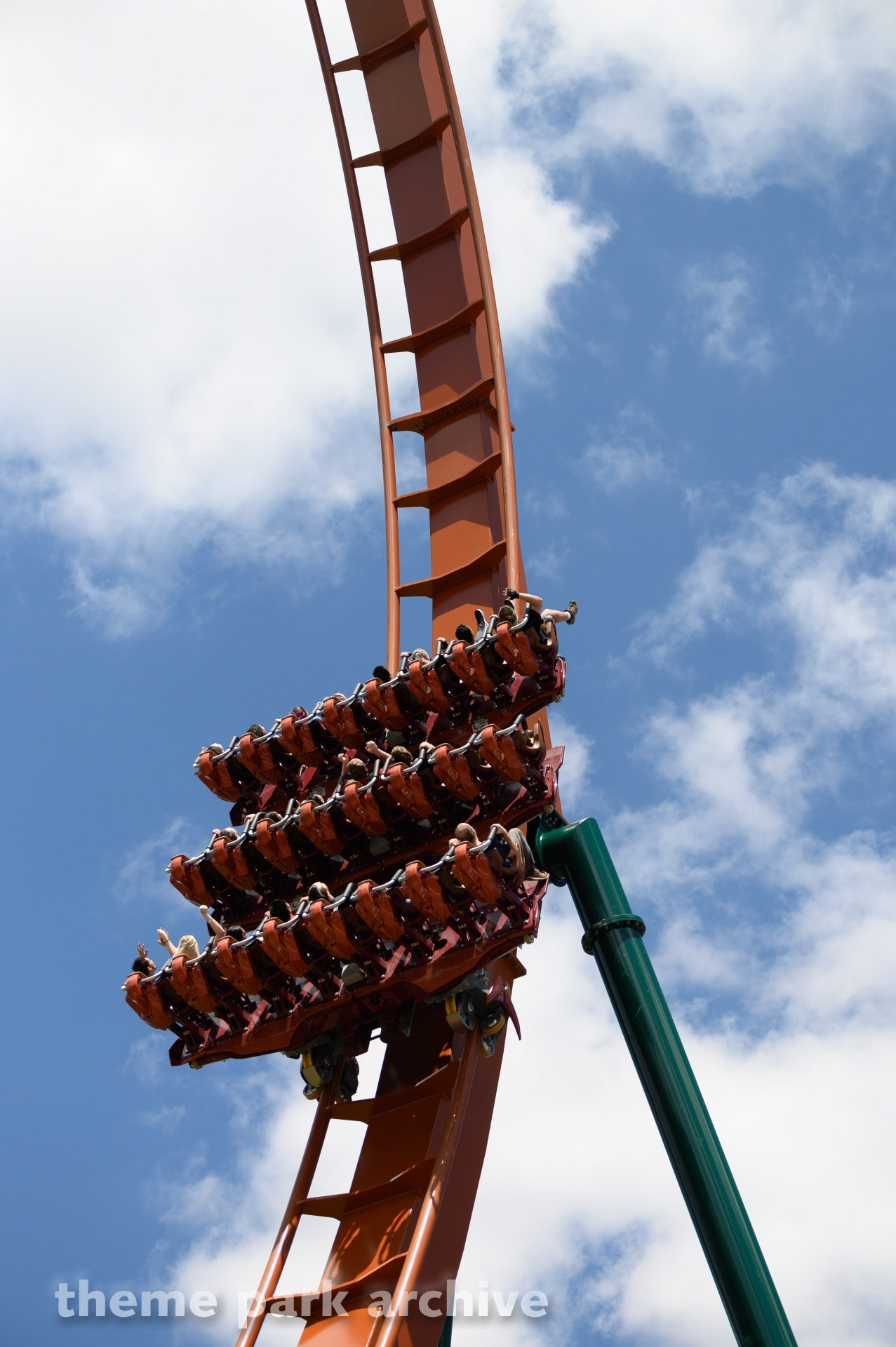