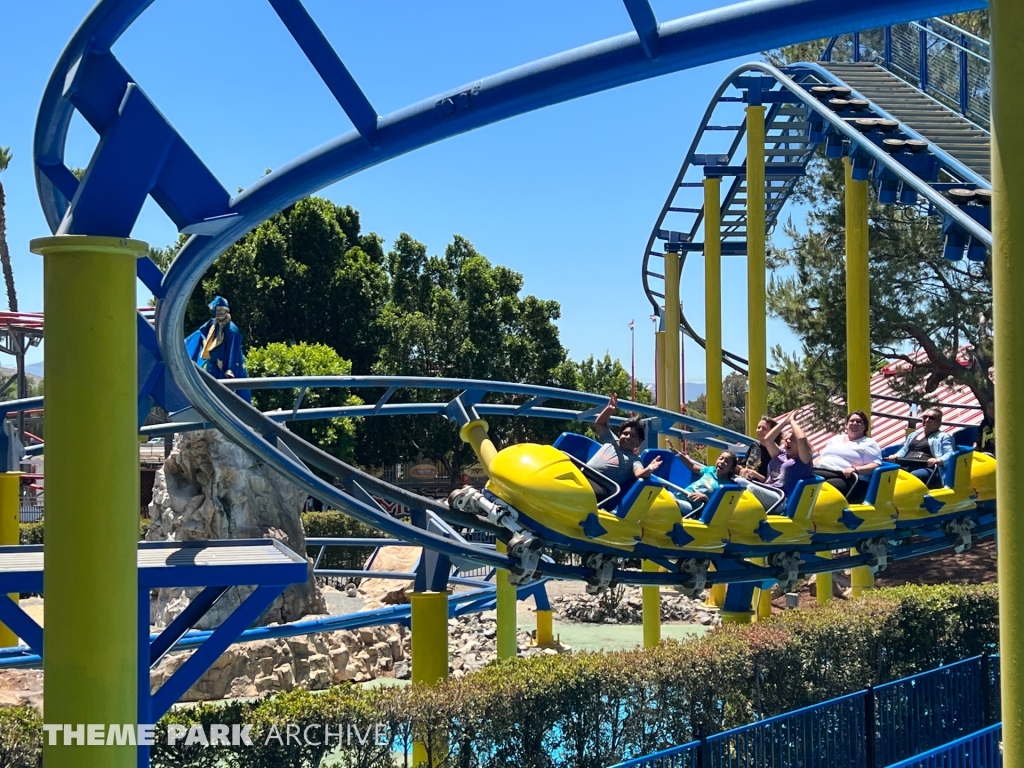 We visit Castle Park for the first time

We're starting the new year with a photo update from a new to the site park! Castle Park, located in Riverside, California. It is nestled in a small plot of land between a hospital and freeway, but once inside is filled with a good amount of charm and several classic attractions. The park is managed by Palace Entertainment and owned by Parques Reunidos.

There's still some good deal of potential here, but it does seem like many areas of the park require some additional attention and TLC. It at least seemed like the area of the park by the log flume was being refurbished. The park seems to be suffering an identity crisis where it can't decide if it is an amusement park, FEC or water park. The park's roots are in its amusement park area and there are glimpses of great things as you walk around. Follow along as we take you through Castle Park. 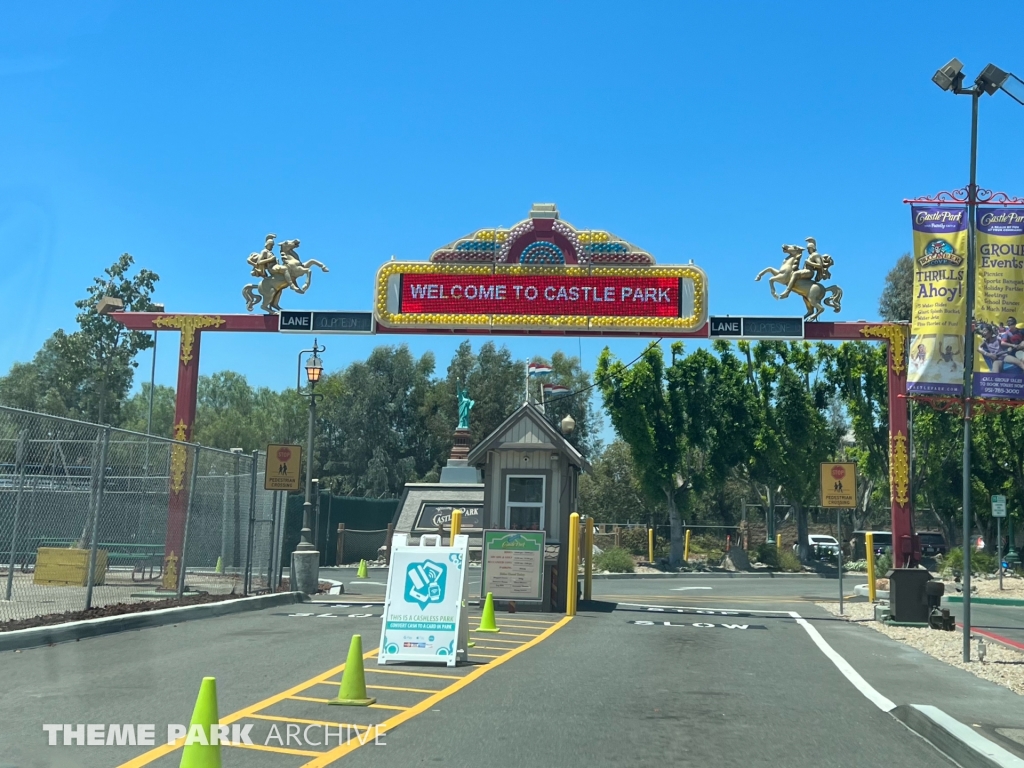 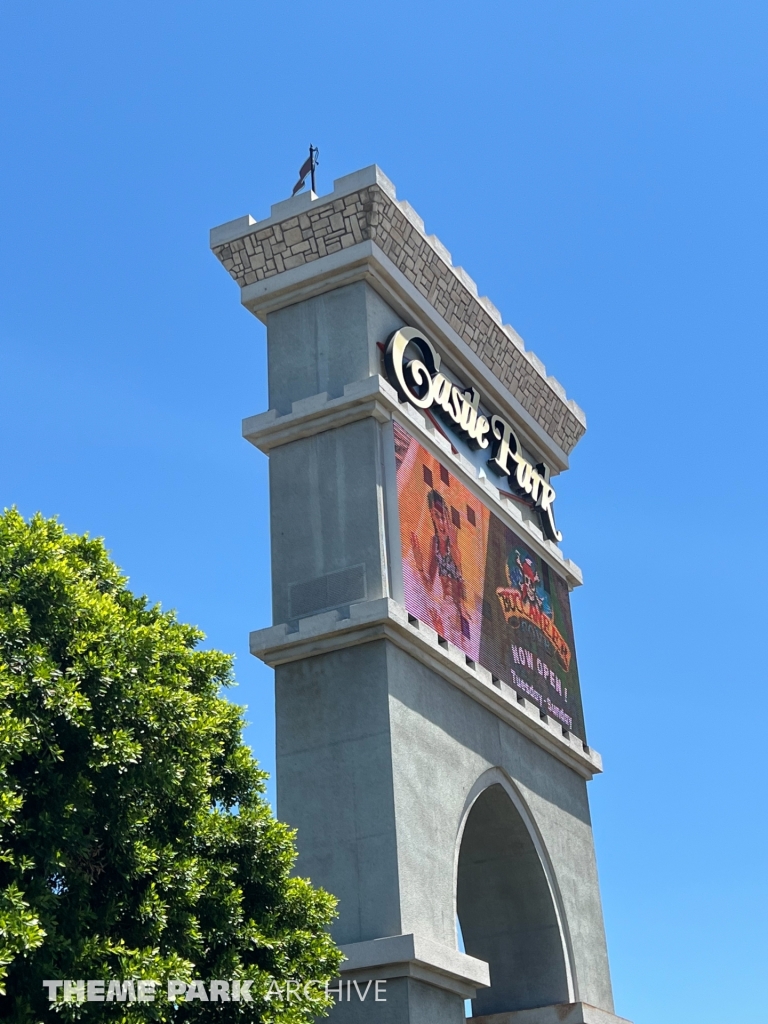 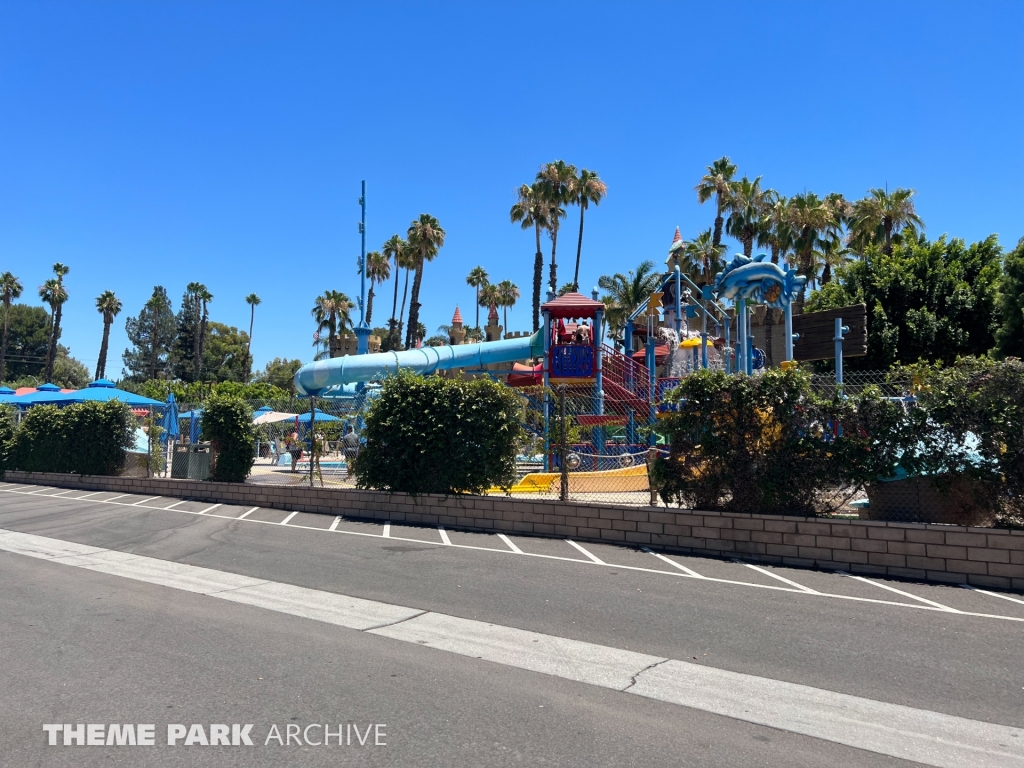 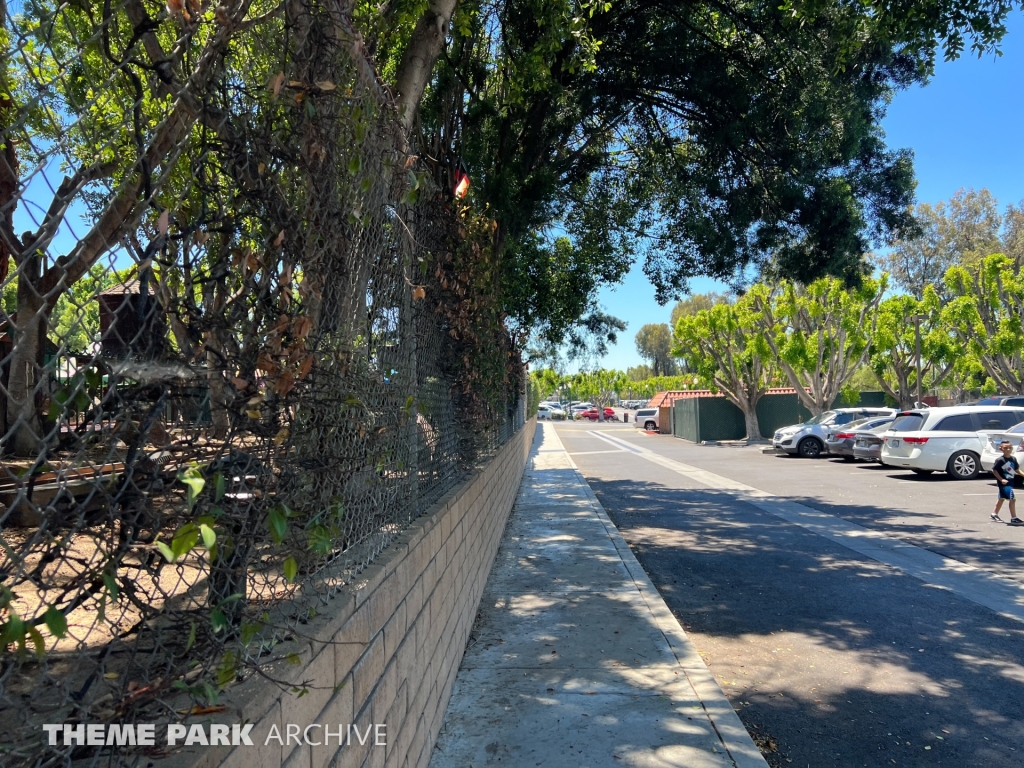 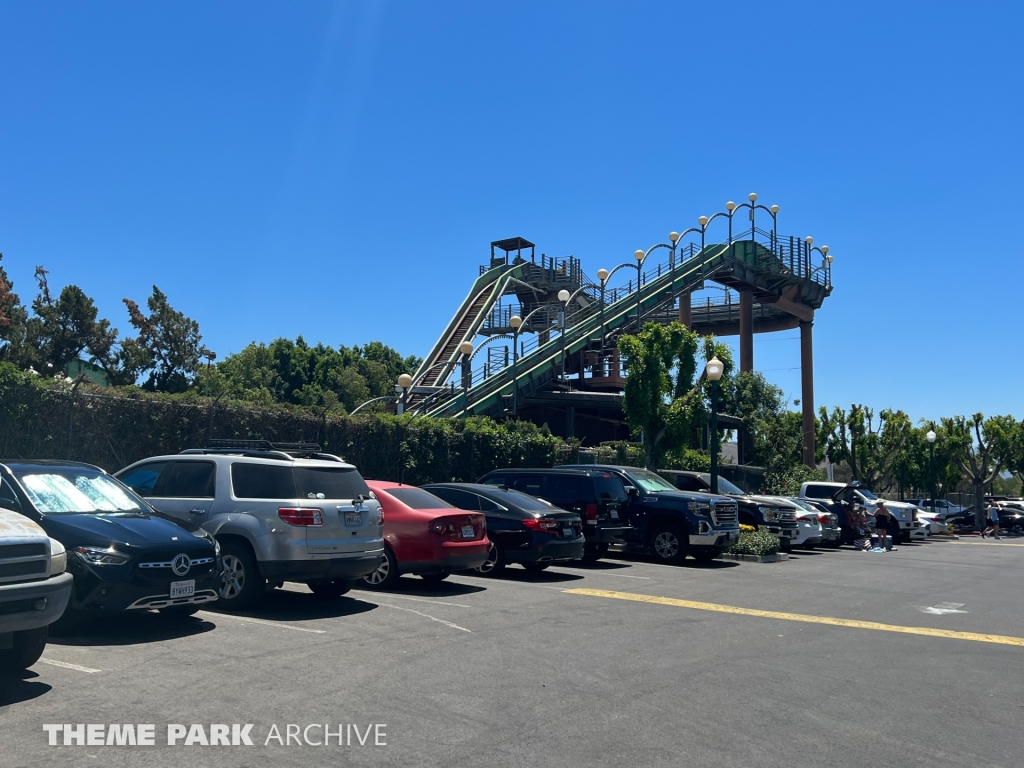 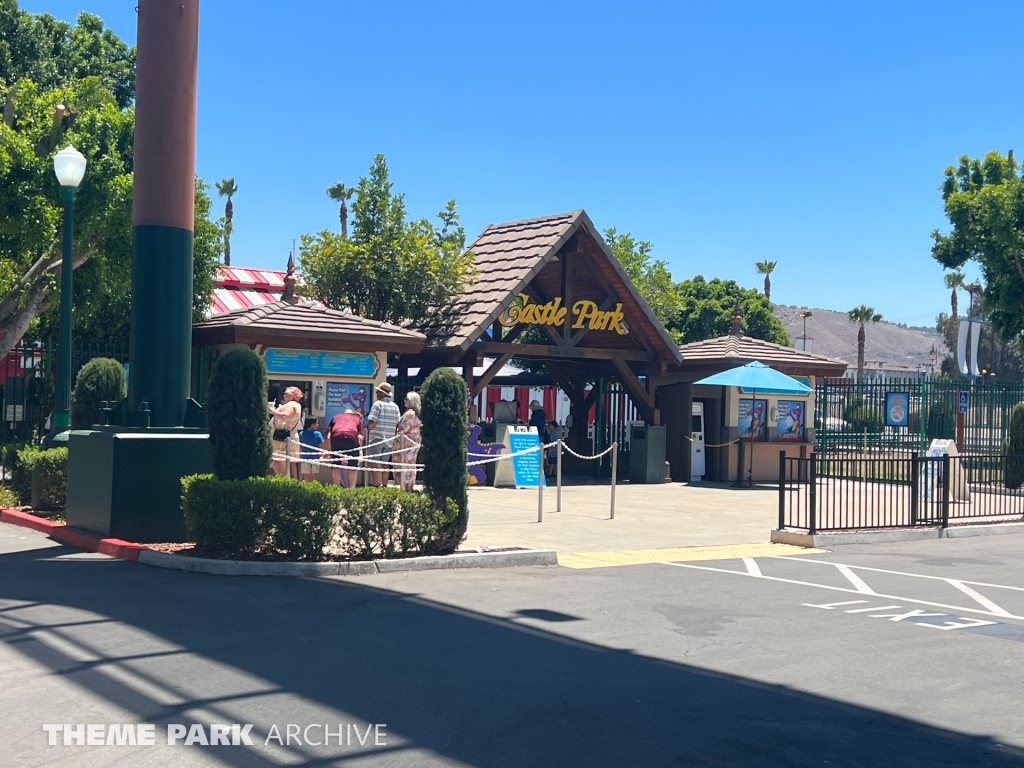 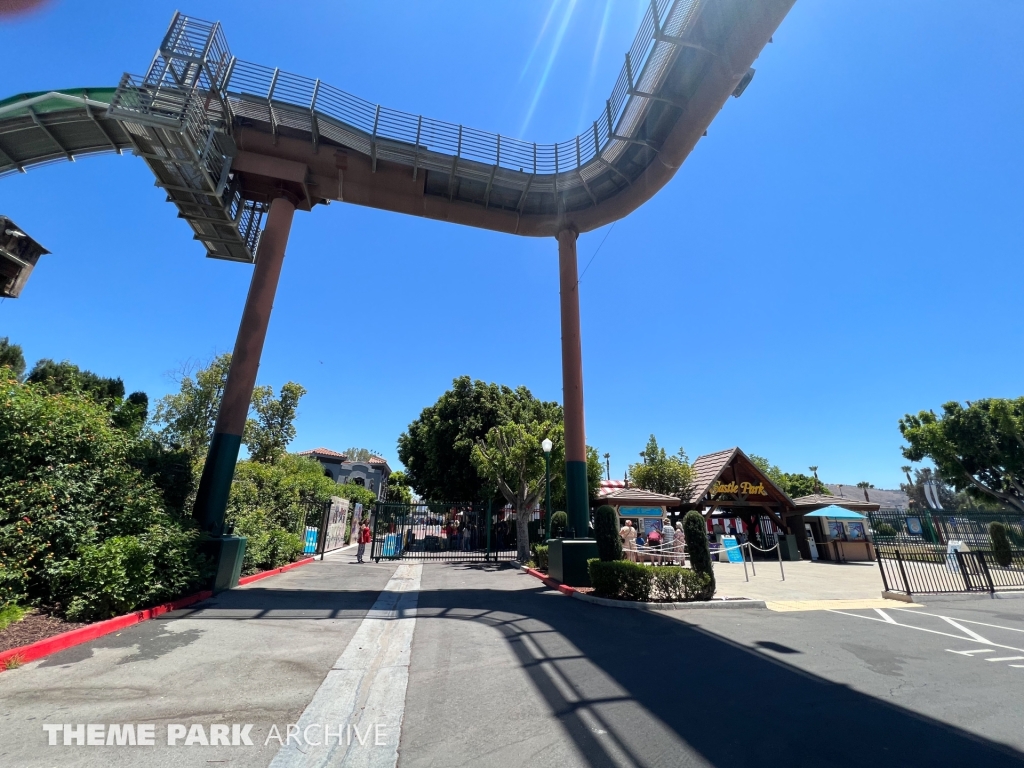 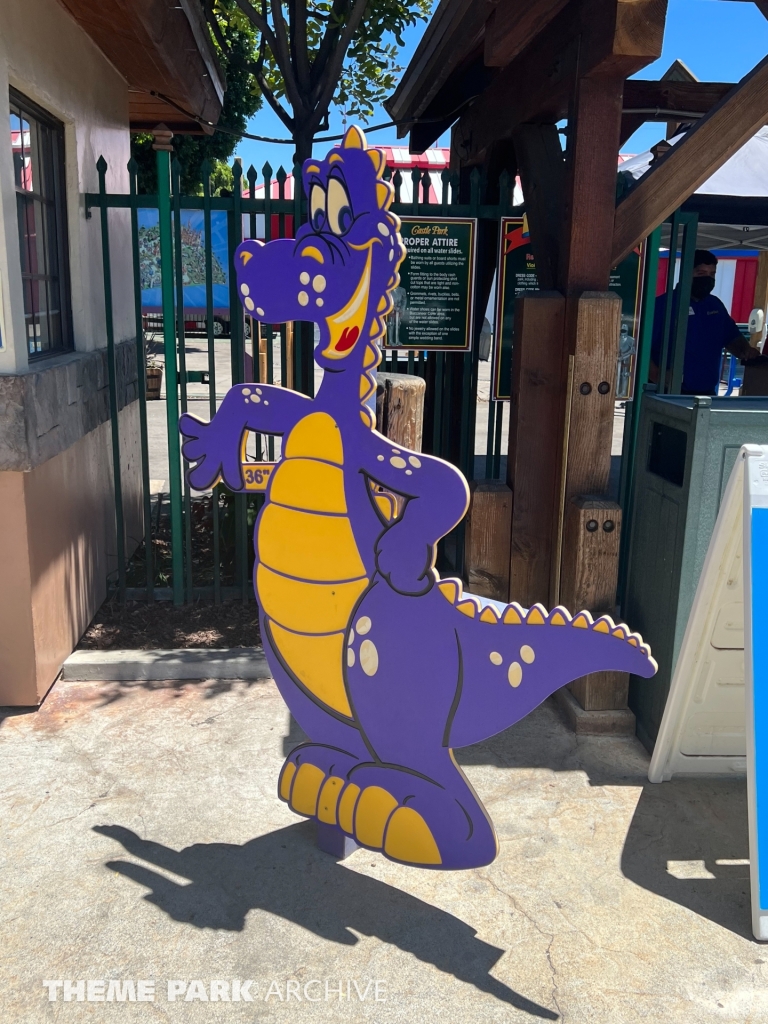 Entrance - Castle Park
Date Taken: 07/09/2022
Date Posted: 01/04/2023
So here is something you might find interesting. The park's mascot is Duke. The same Duke that can also be found at Dutch Wonderland. 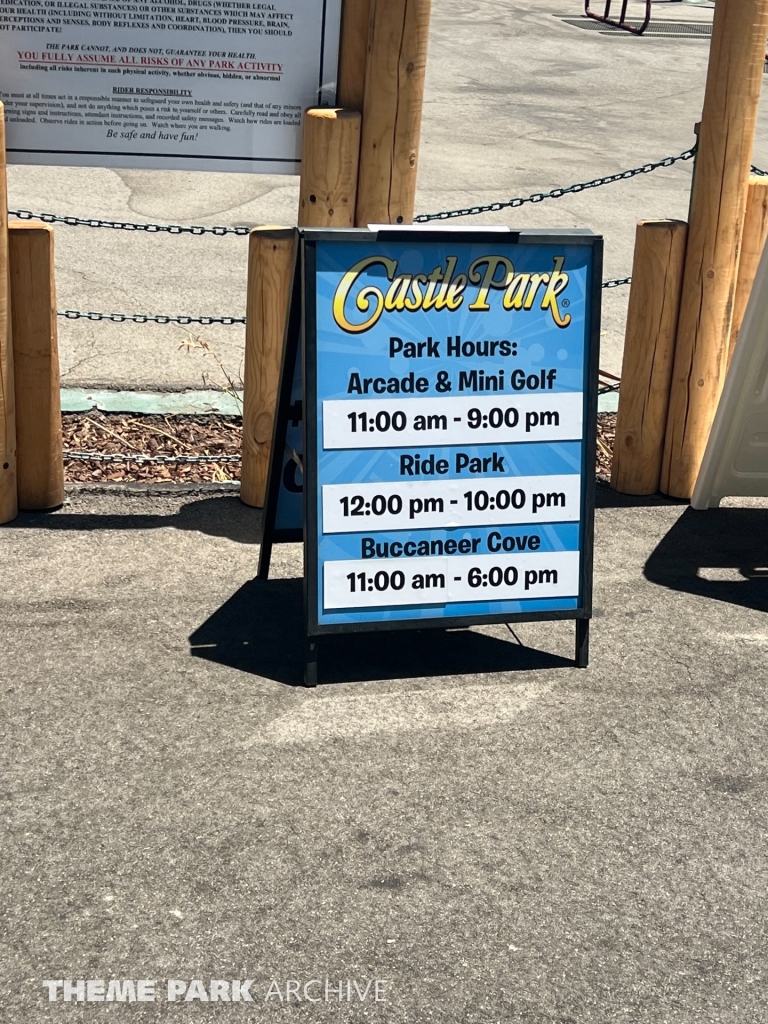 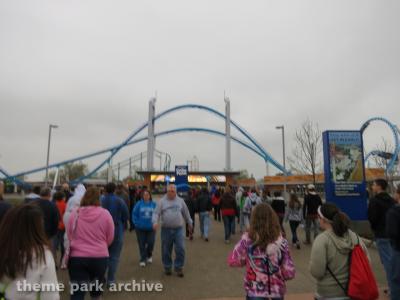 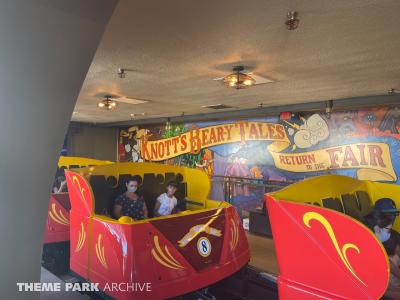 We Return to the Fair 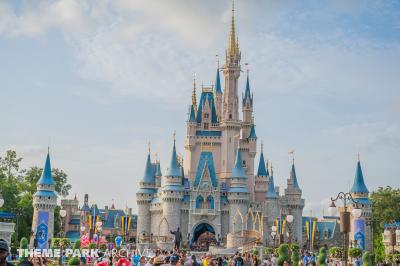 A quick trip to the Magic Kingdom