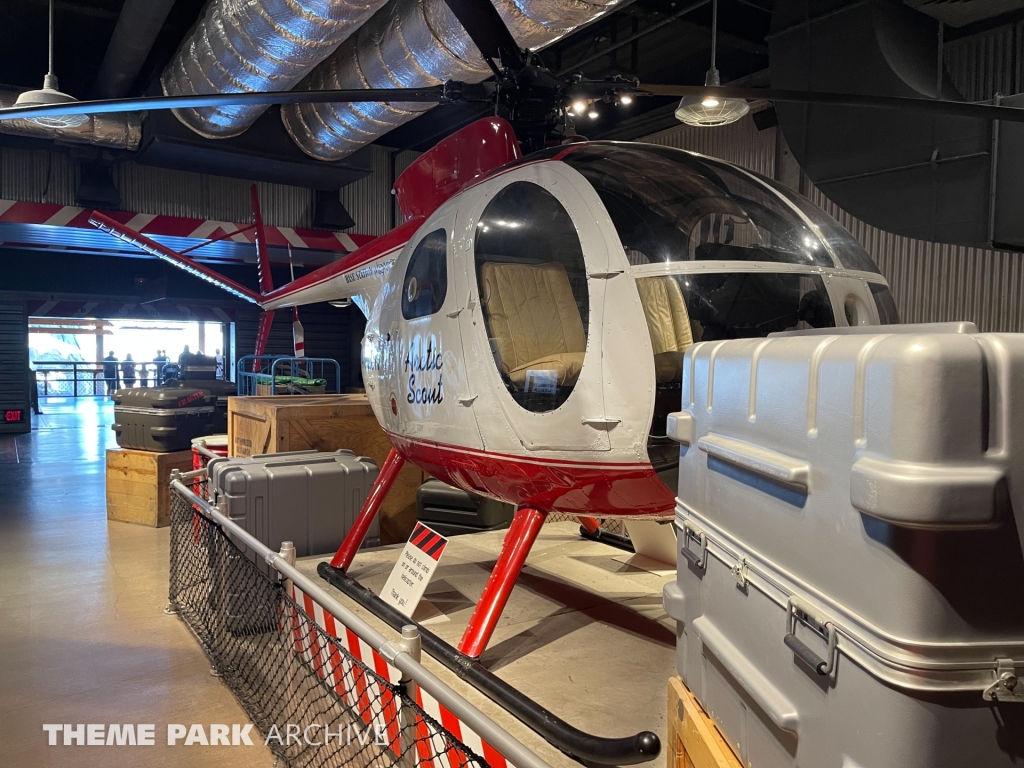 In this trip report from 2021, we return to SeaWorld San Diego for the first time since the Pandemic. While Emperor was already under construction, we had a hunch that Wild Arctic was the home of the park's next attraction which led us to take many photos of the surrounding area. The hunch turned out to be correct. a new Intamin family launched coaster named Arctic Rescue will open in 2023. To be clear, Wild Arctic the animal experience will remain. The simulator bays will be transformed into a station for the new ride.

In other news, we were unsuccessful in riding Tidal Twister which was closed for maintenance. We did get a chance to take a few photos of Emperor. We'll post another SeaWorld San Diego update soon featuring our rides on Emperor after it opened. 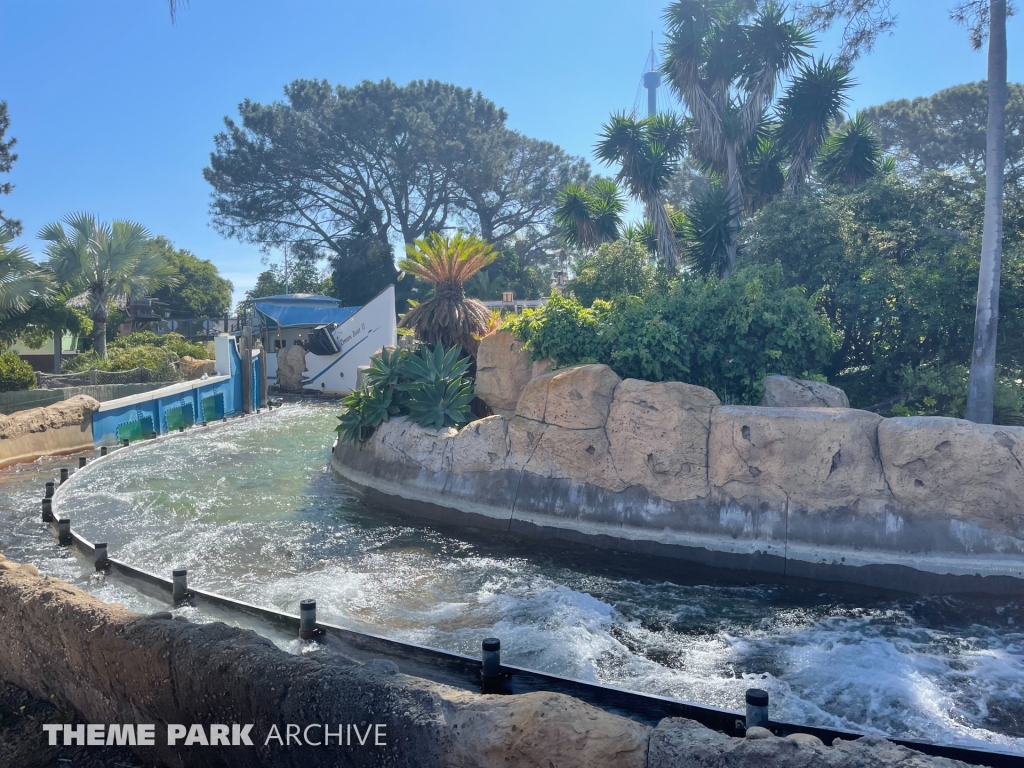 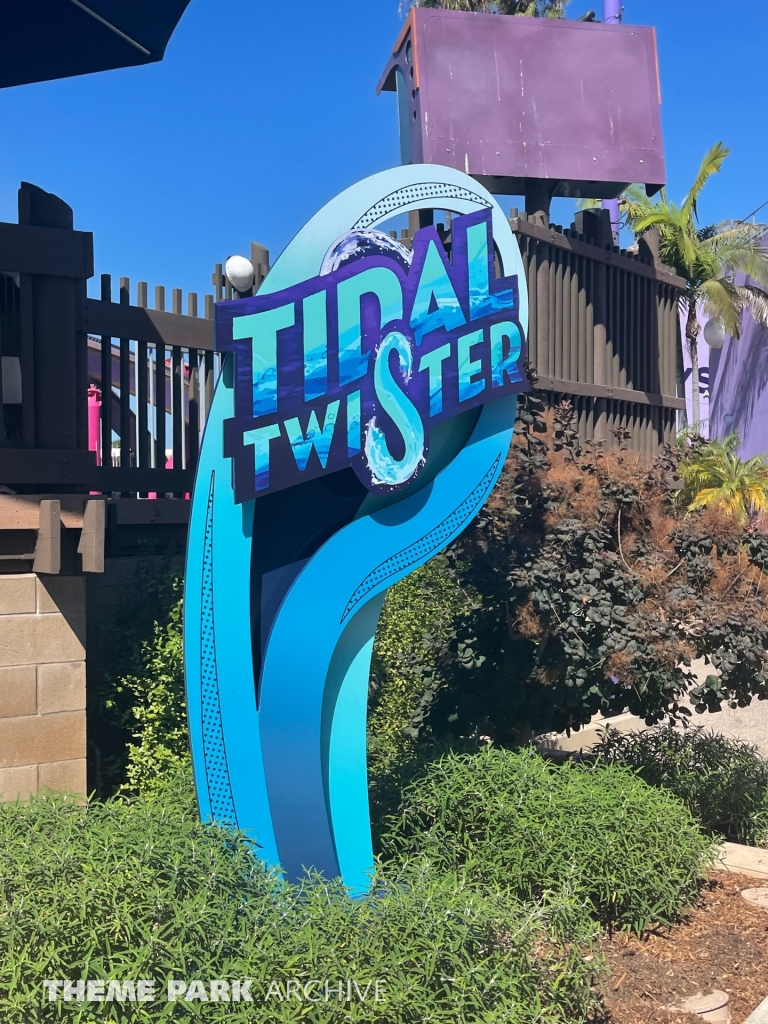 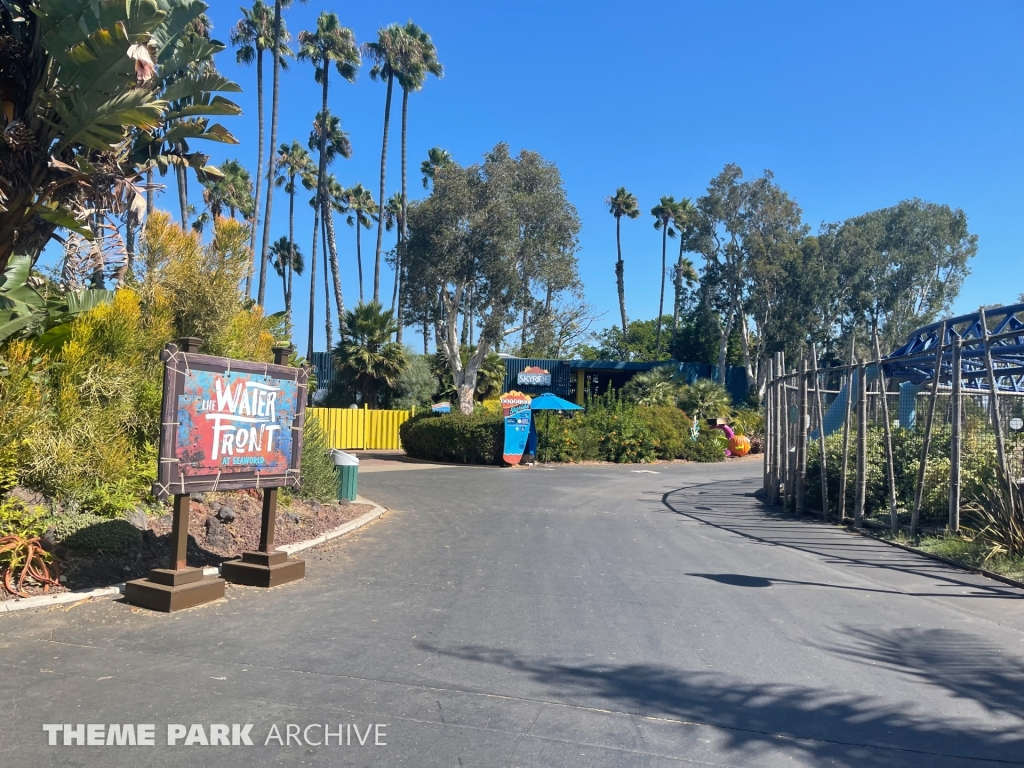 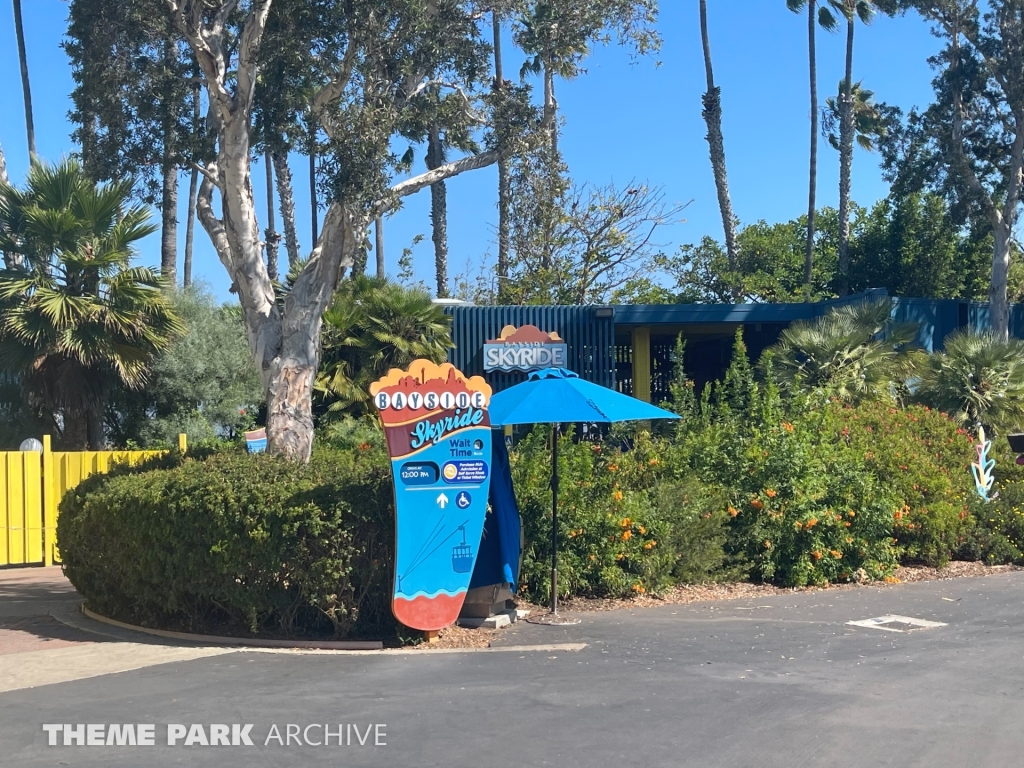 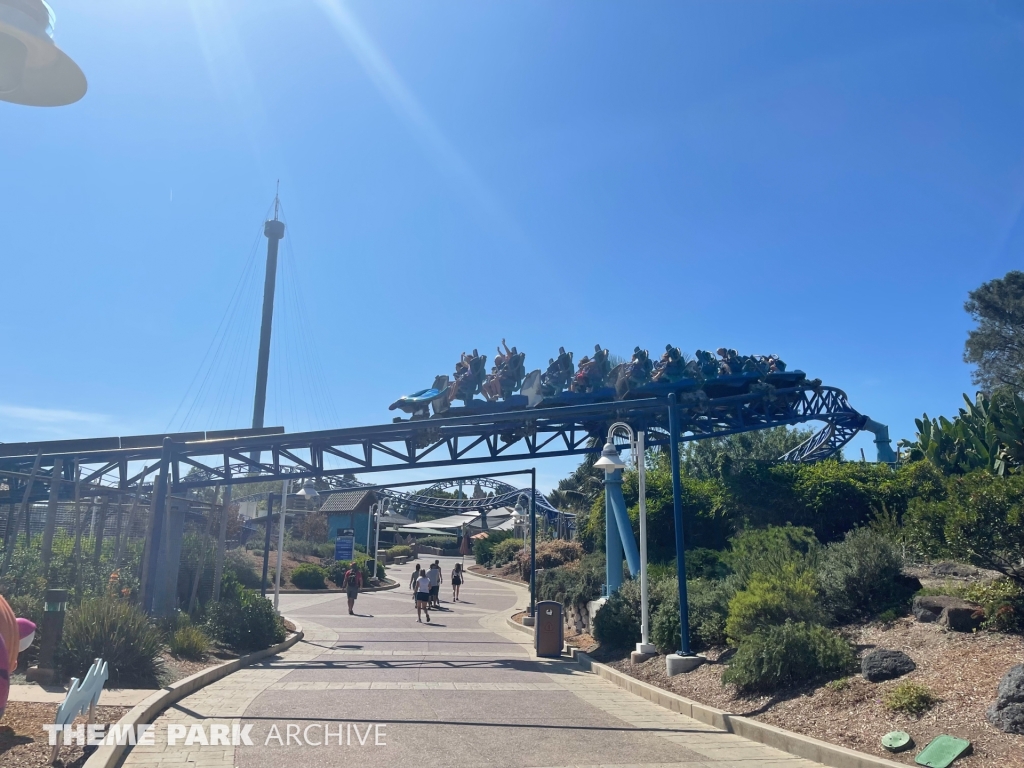 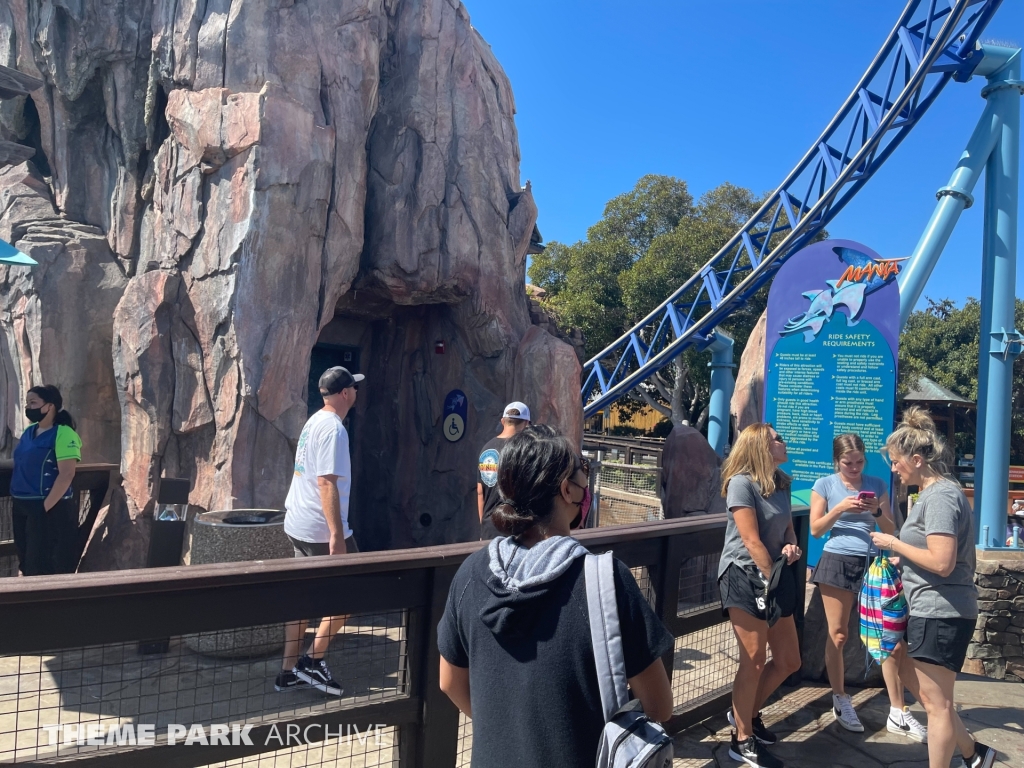 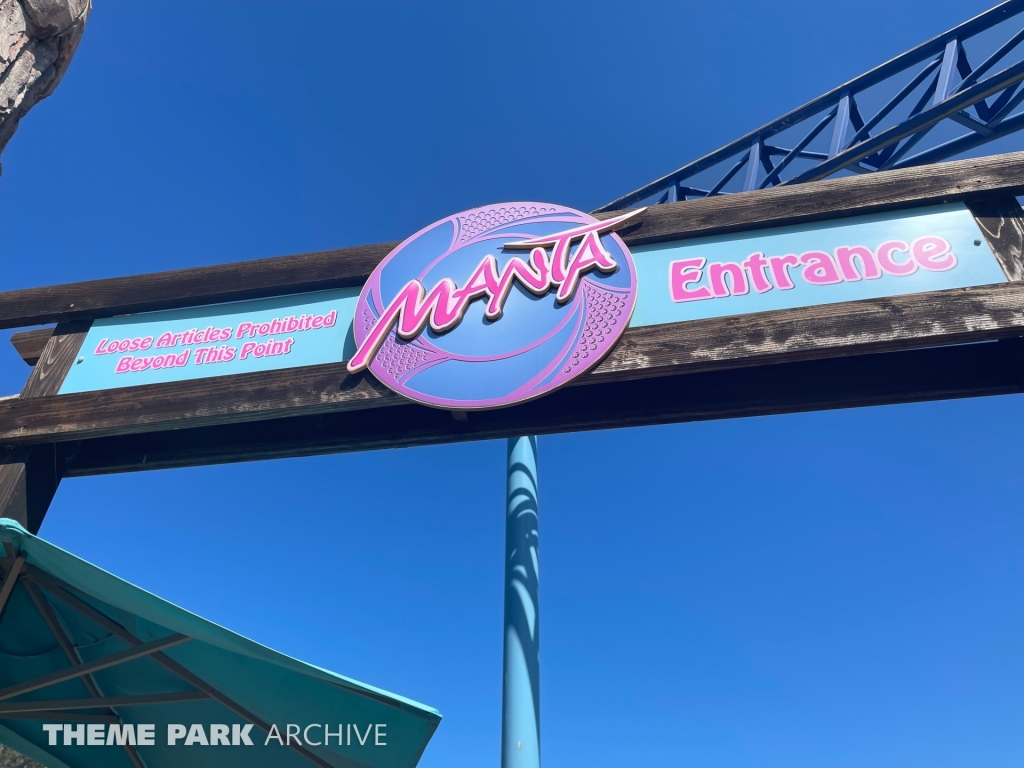 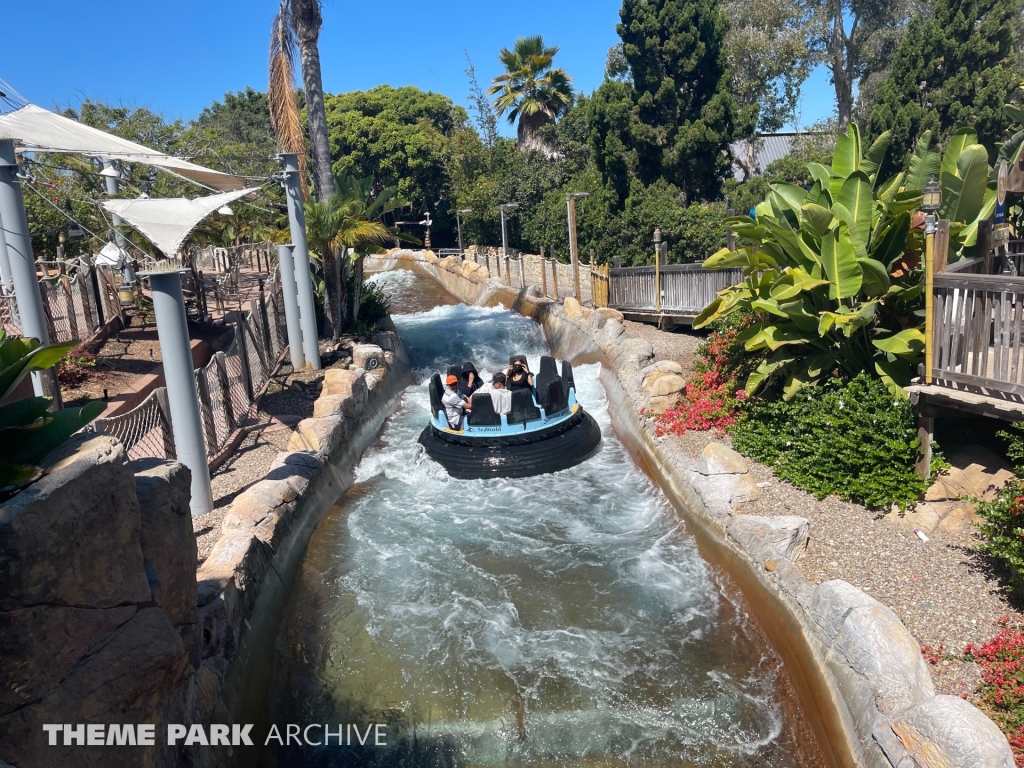 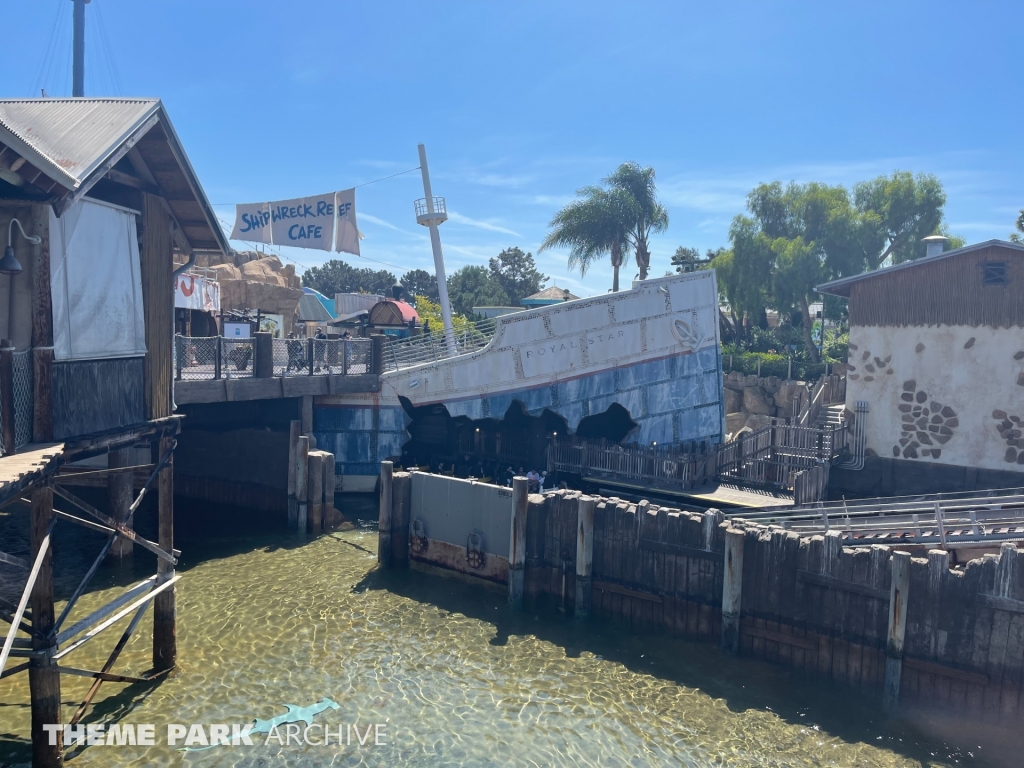 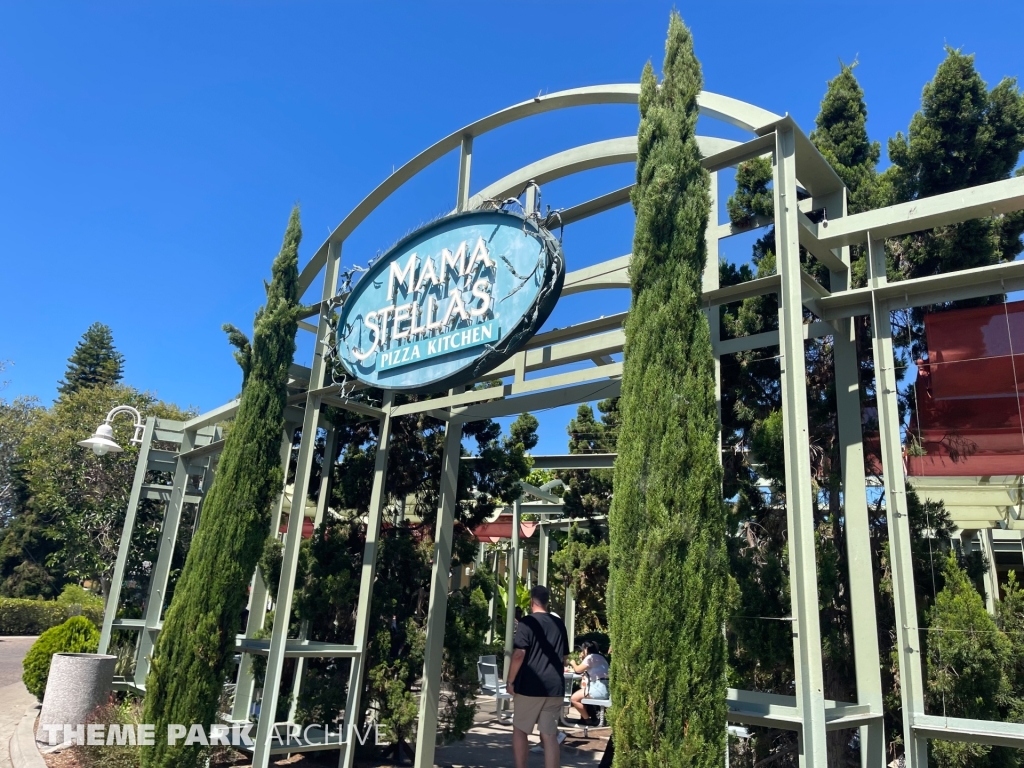 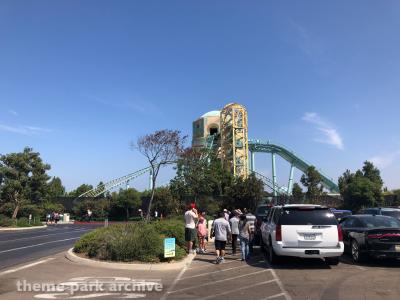 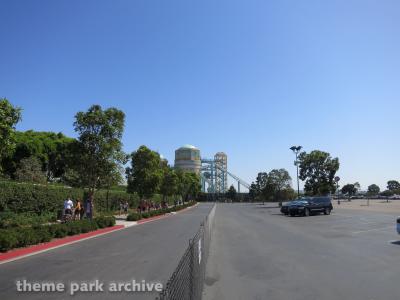 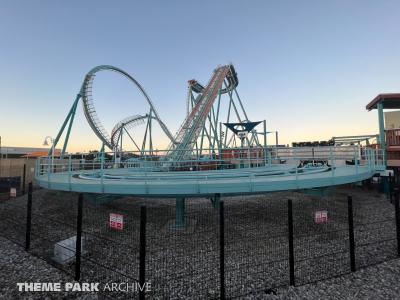