This update contains photos from Steel Curtain Media Day at Kennywood. The park graciously invited us to take photos and cover the opening of this new S&S multi-inversion coaster.

Steel Curtain is the tallest roller coaster in Pennsylvania, has the most inversions in North America, and contains the tallest inversion in the world at 195 feet. The rollercoaster was built on the former site of the Log Jammer flume ride.

The event involved several activities through the day including first riders that won a contest guessing the ride's elements, speeches from dignitaries, and a terrible towel twirl with legends of the Pittsburgh Steelers.

The ride's opening looks to be a complete success. The ride is the most thrilling in the park and its sheer size dominates the skyline of the park. There is more excitement to come for Kennywood as the rest of Steelers Country is supposed to open later this summer. 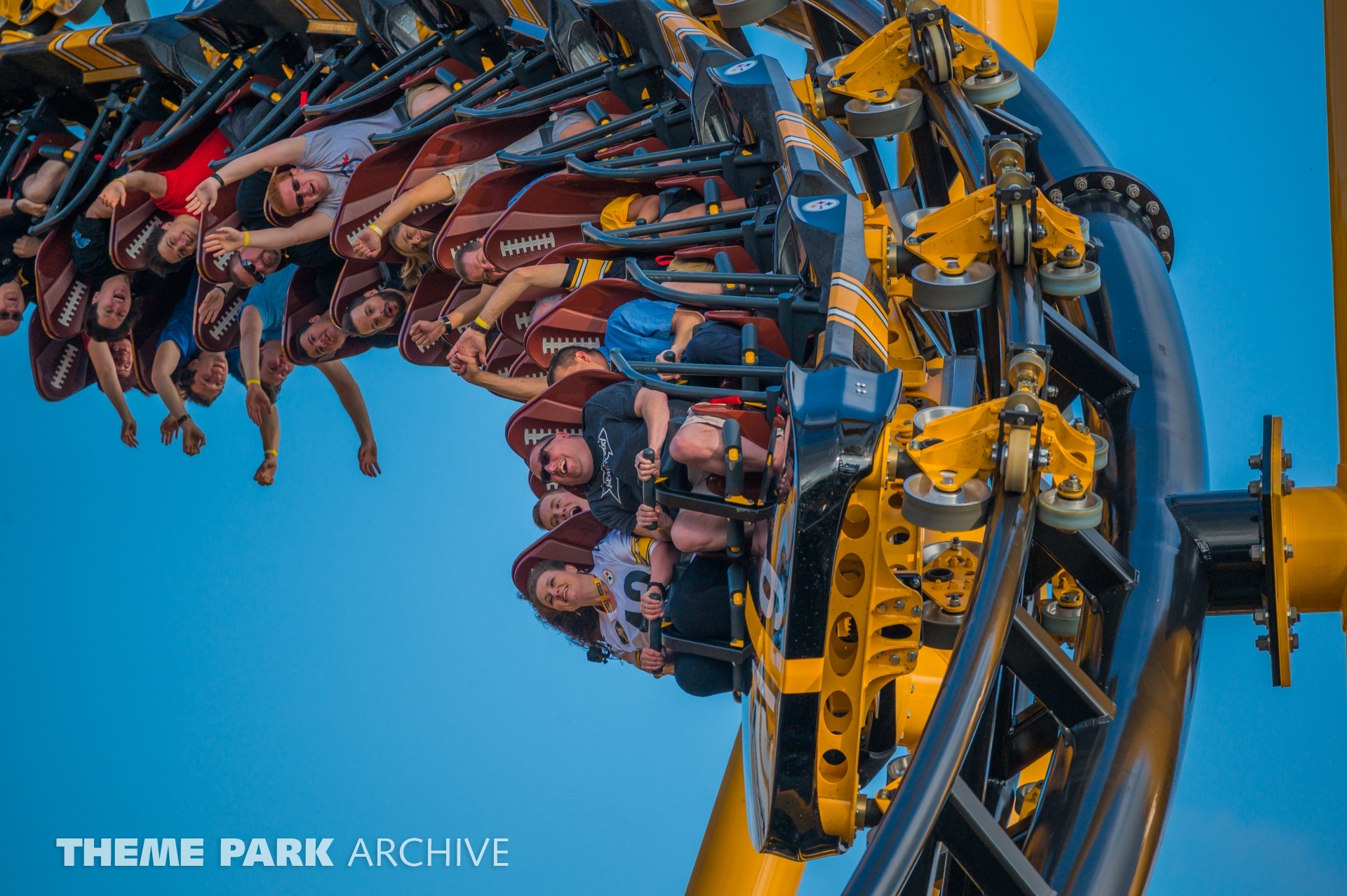 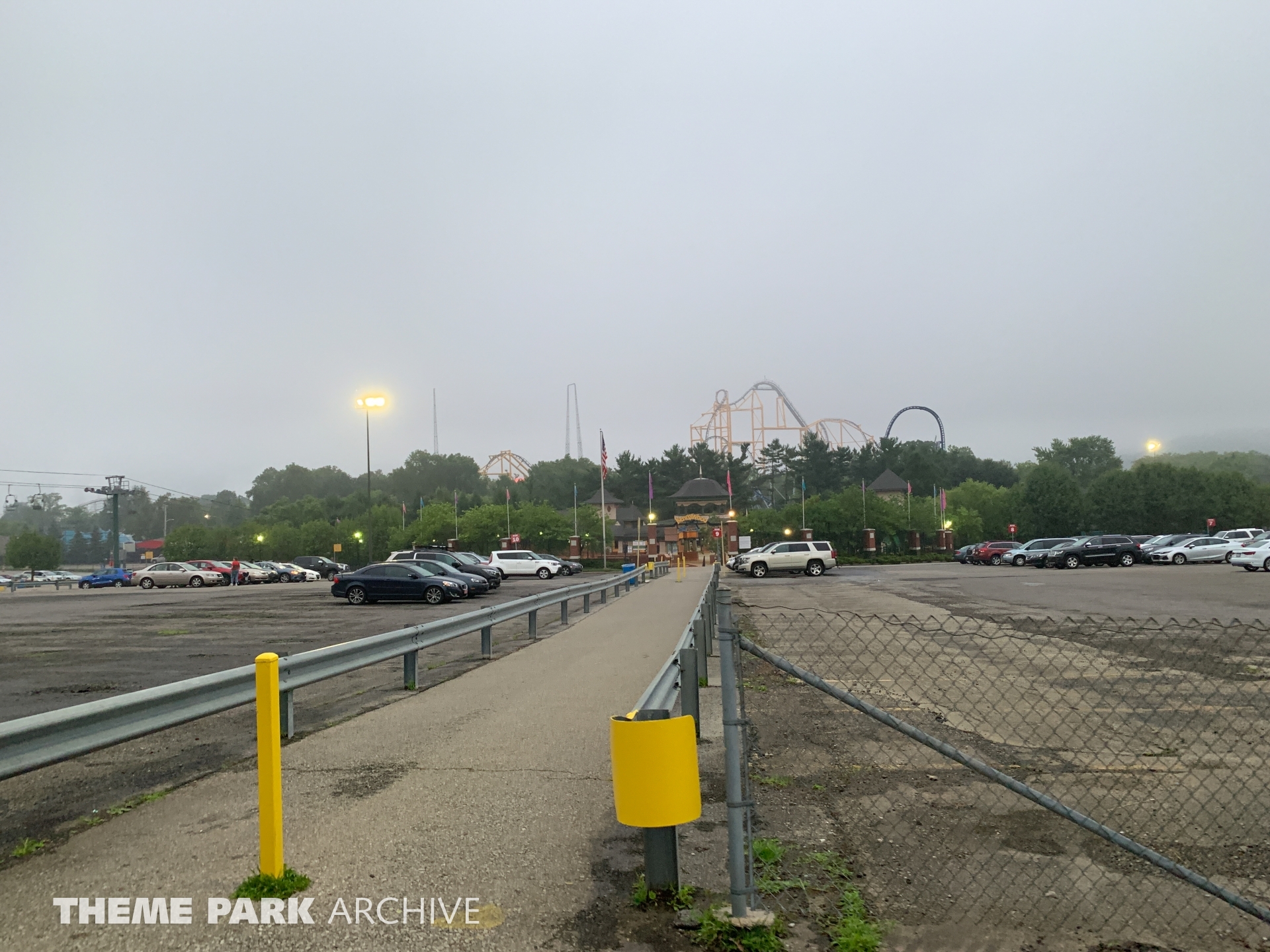 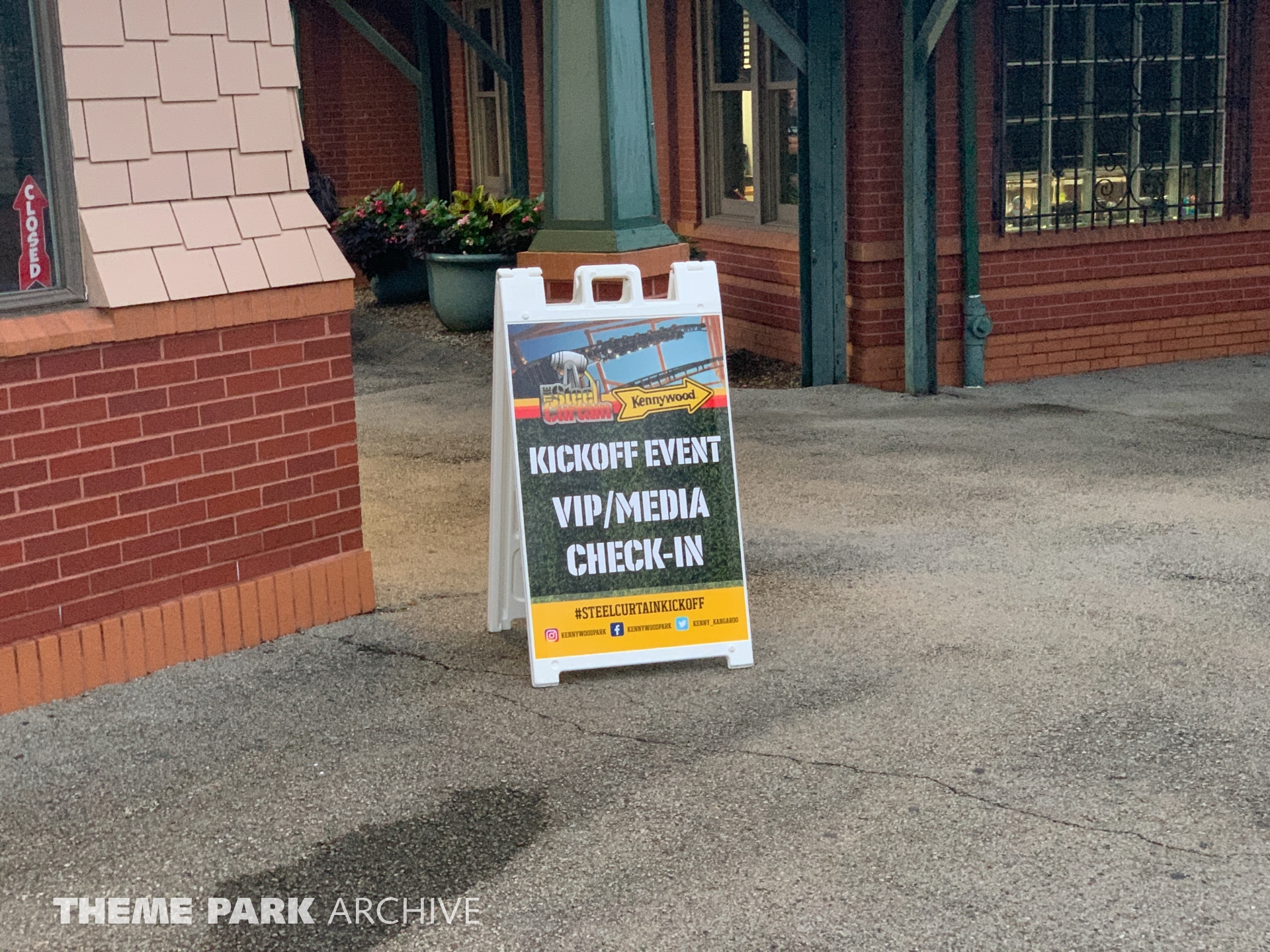 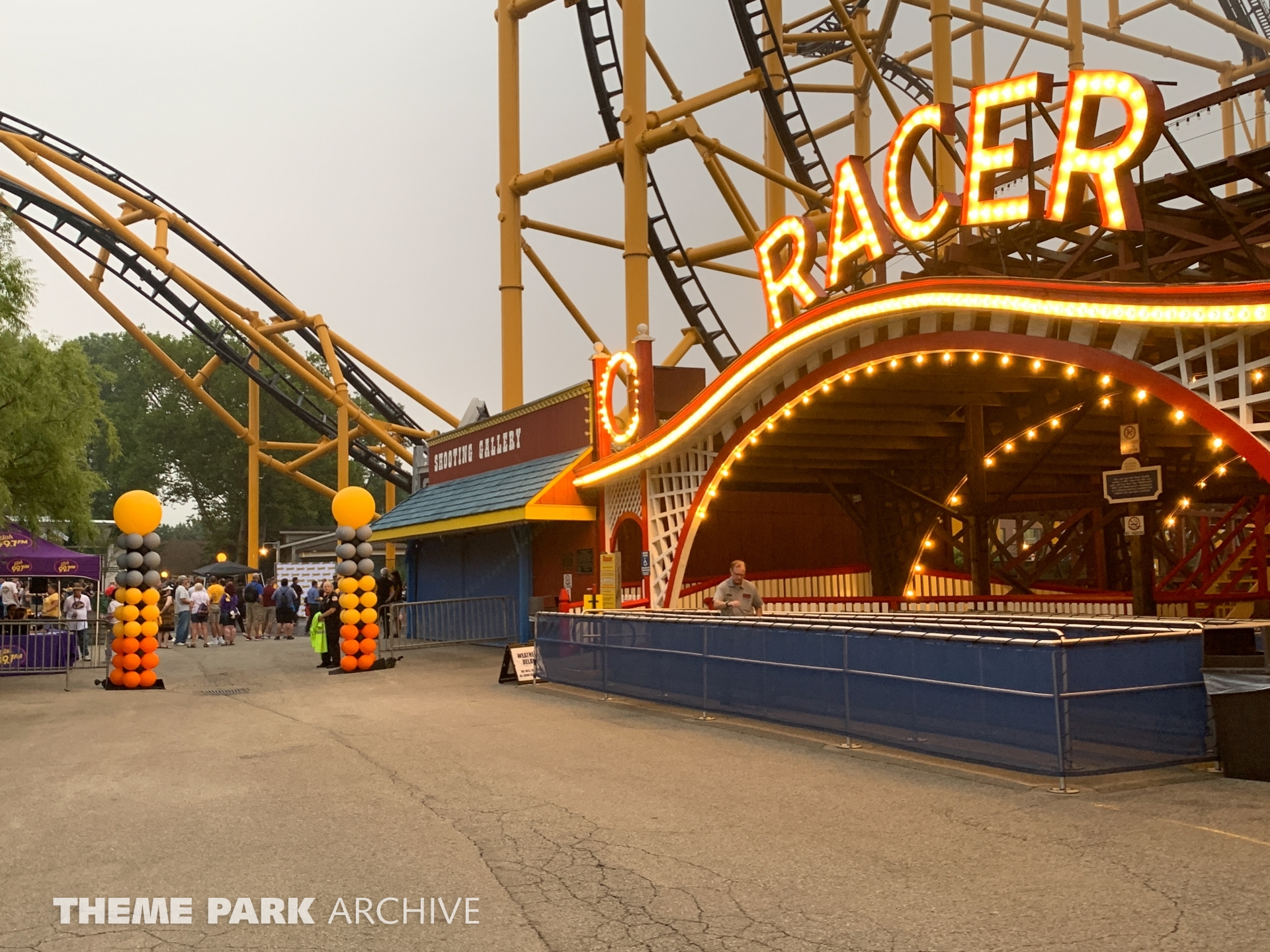 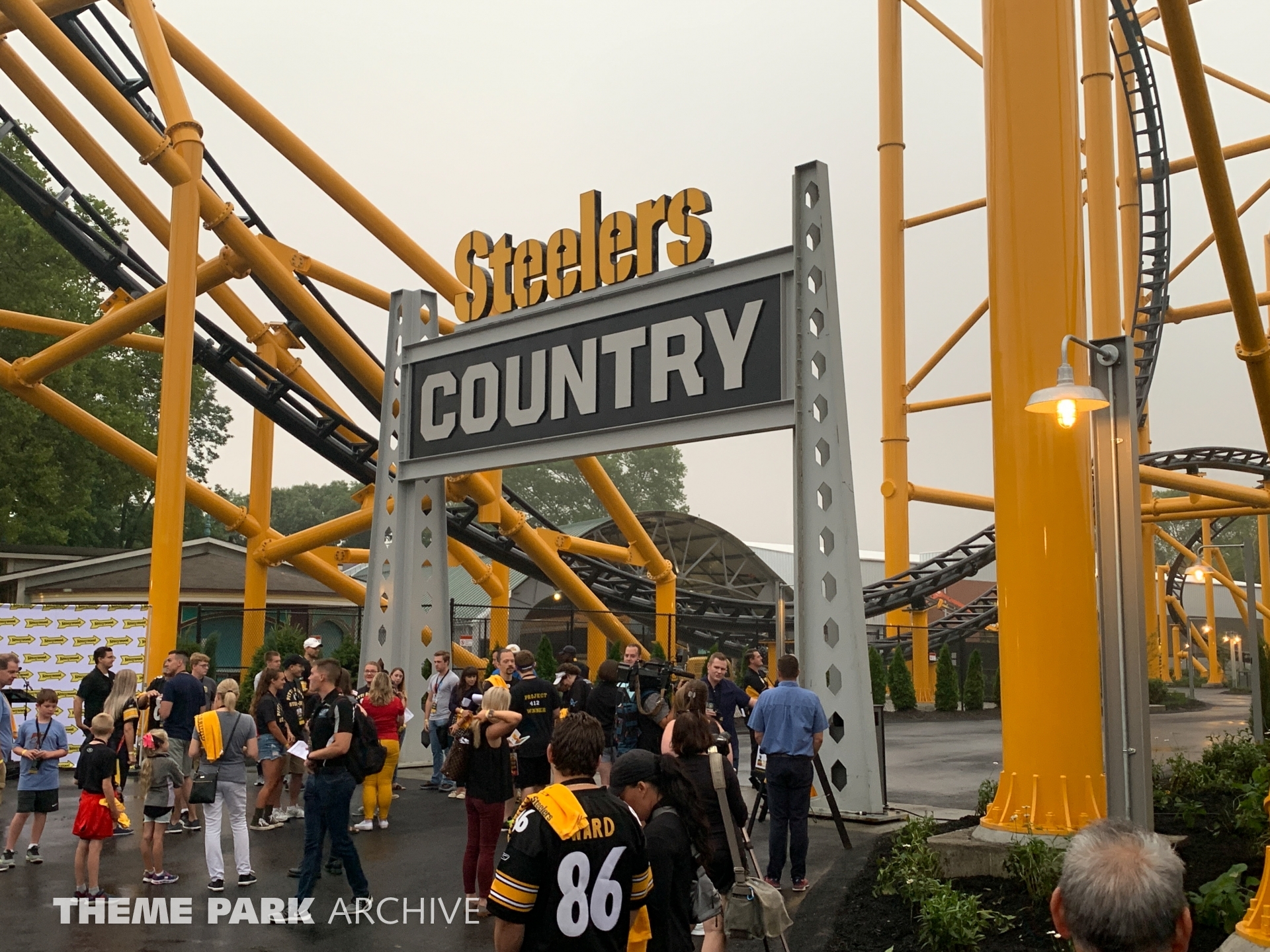 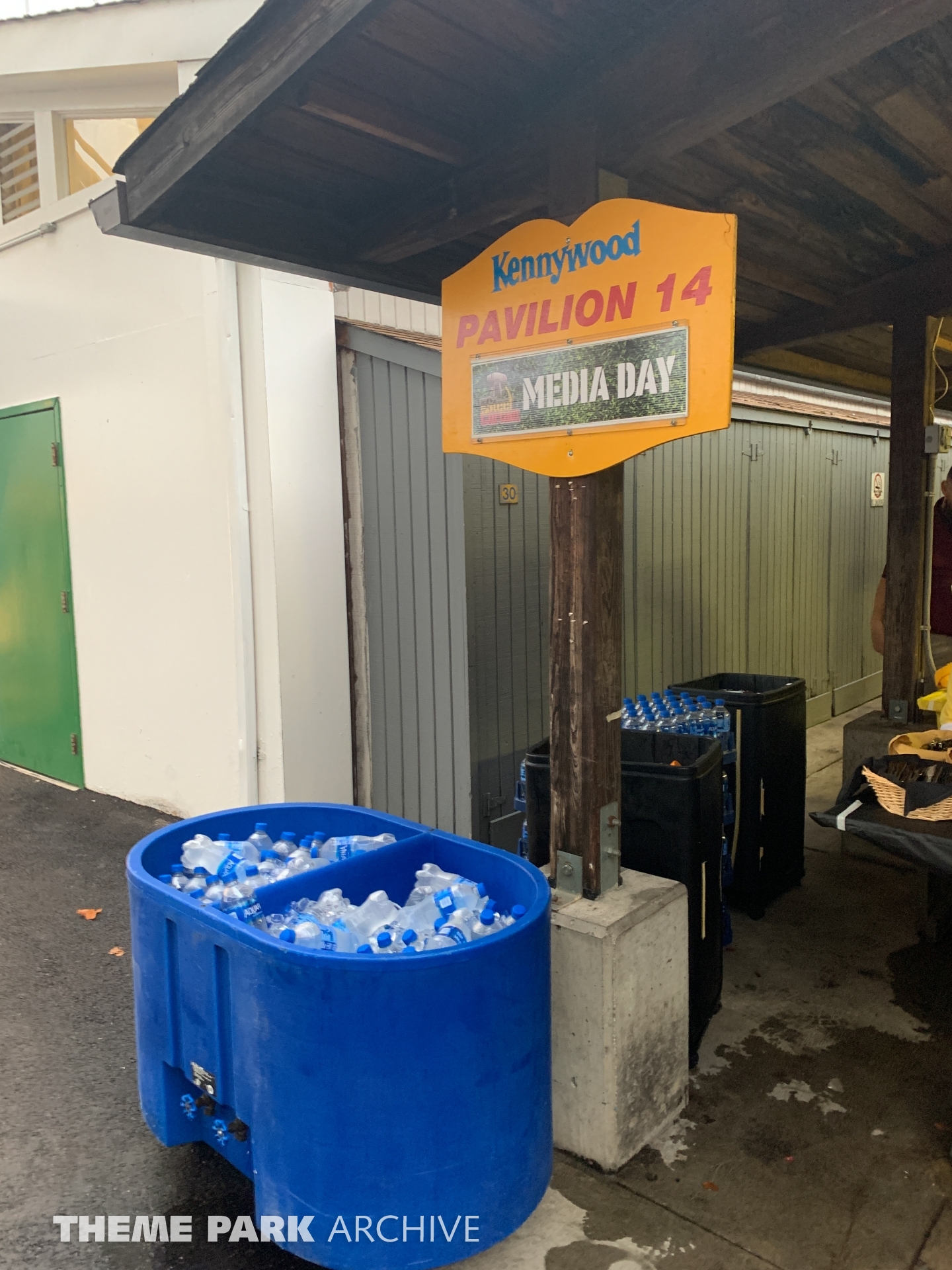 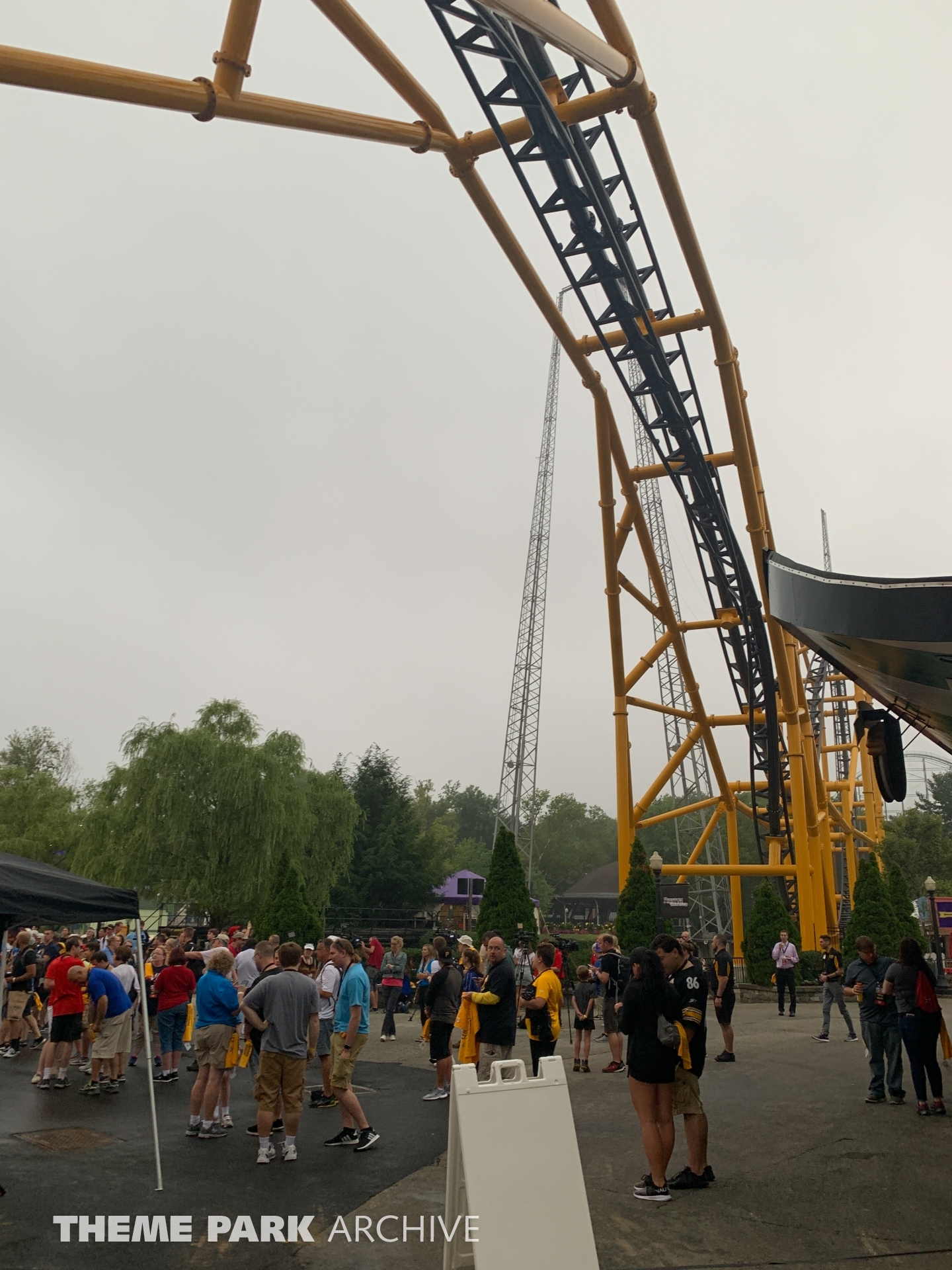 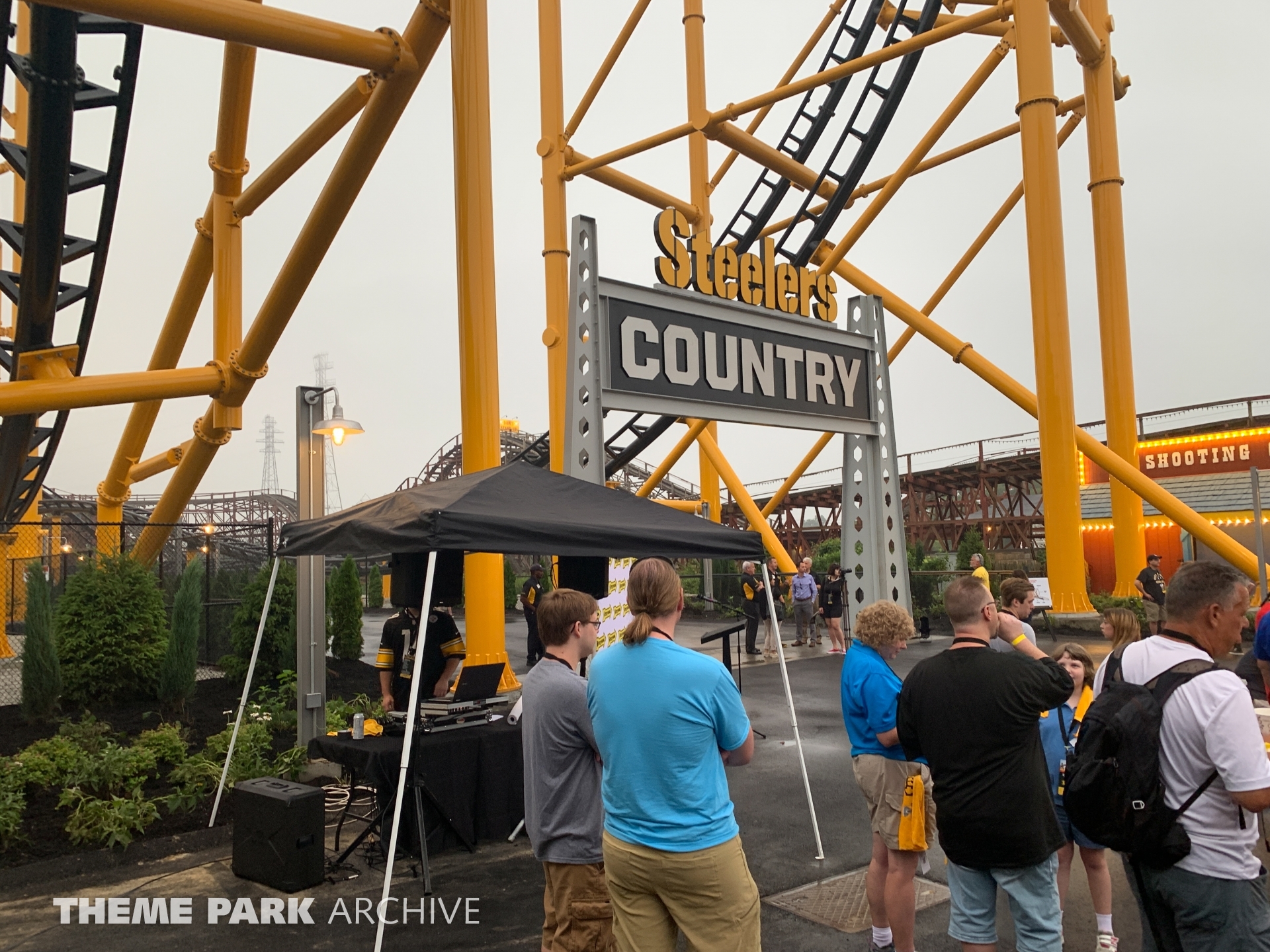 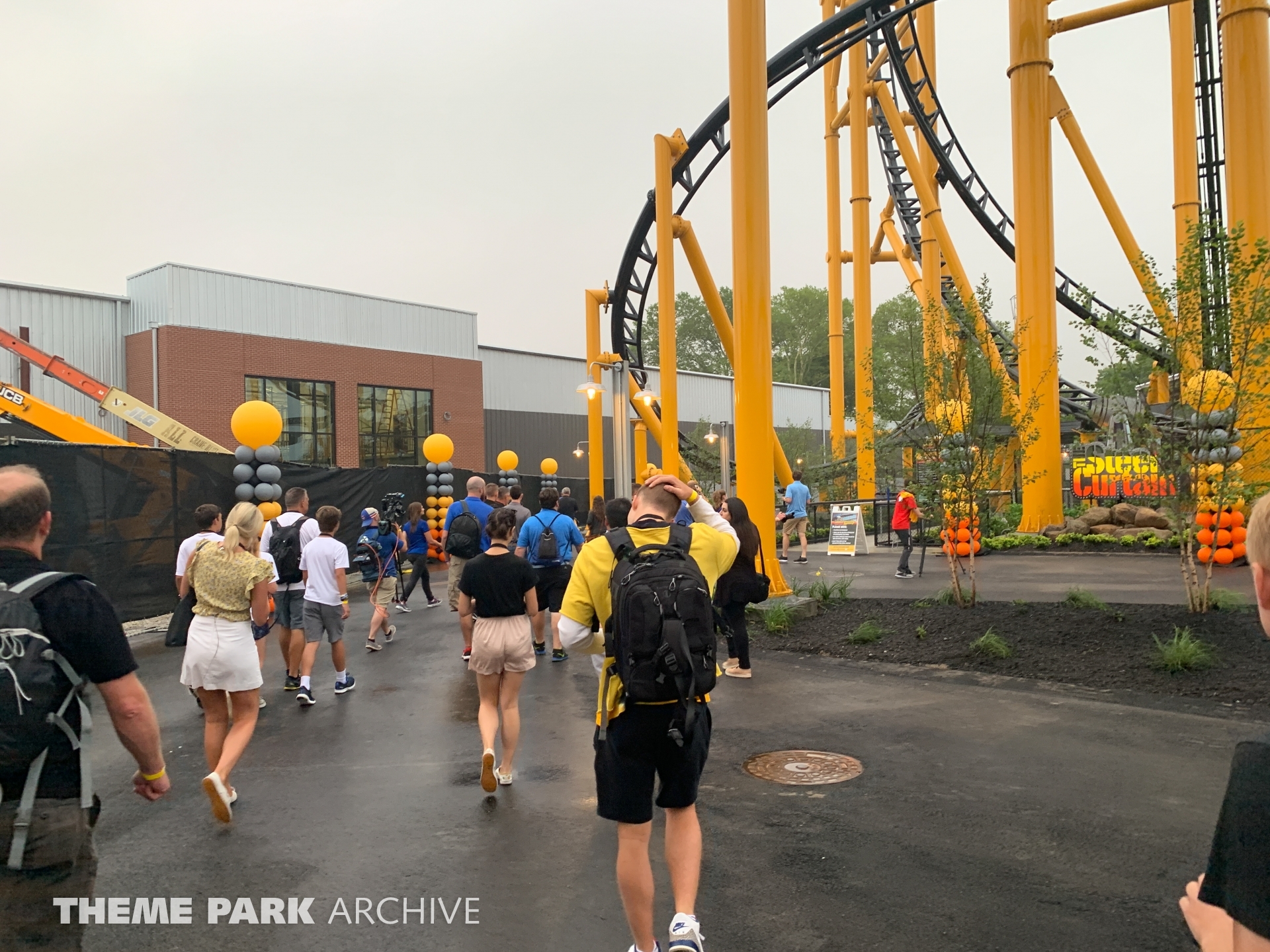 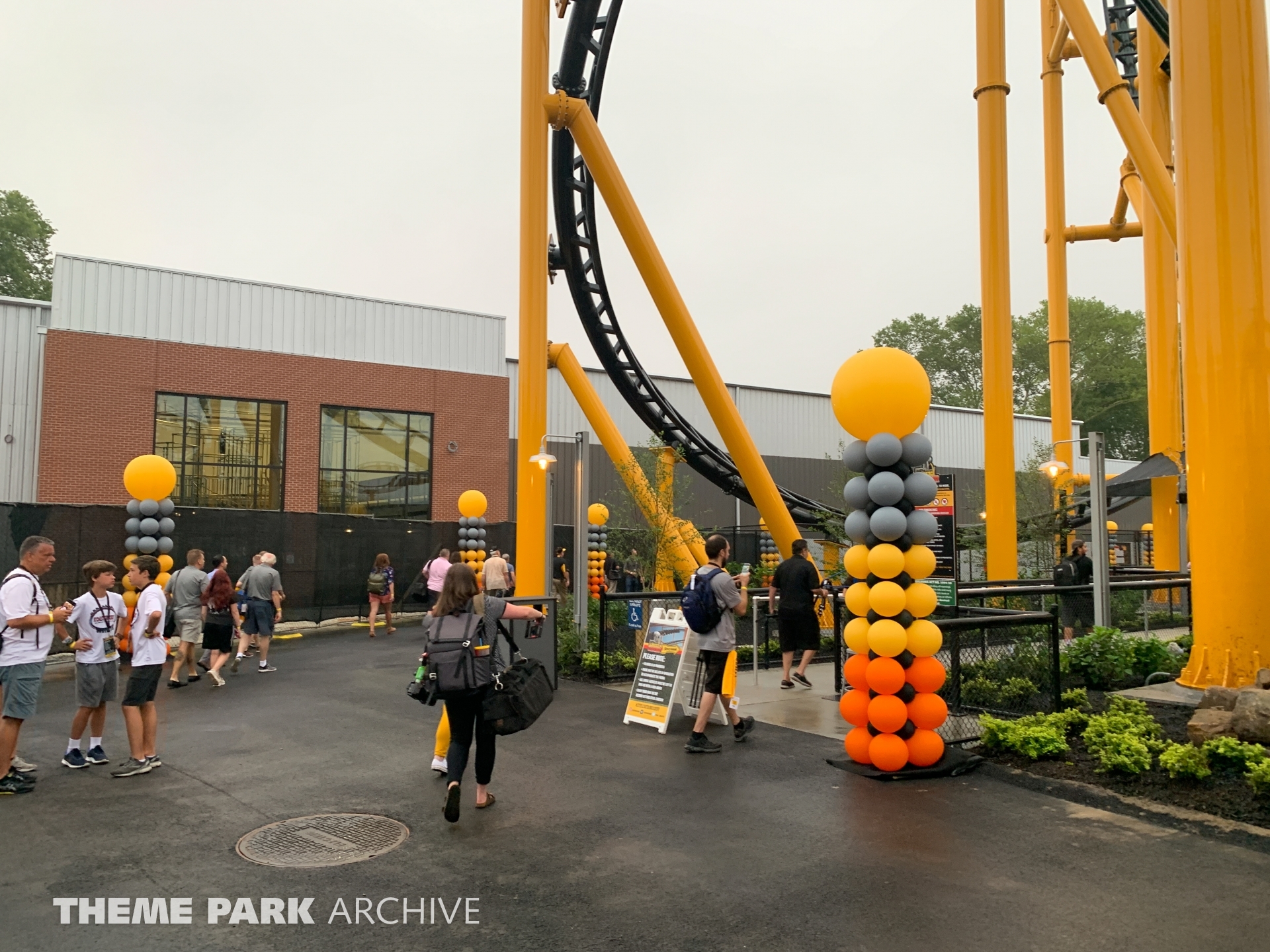 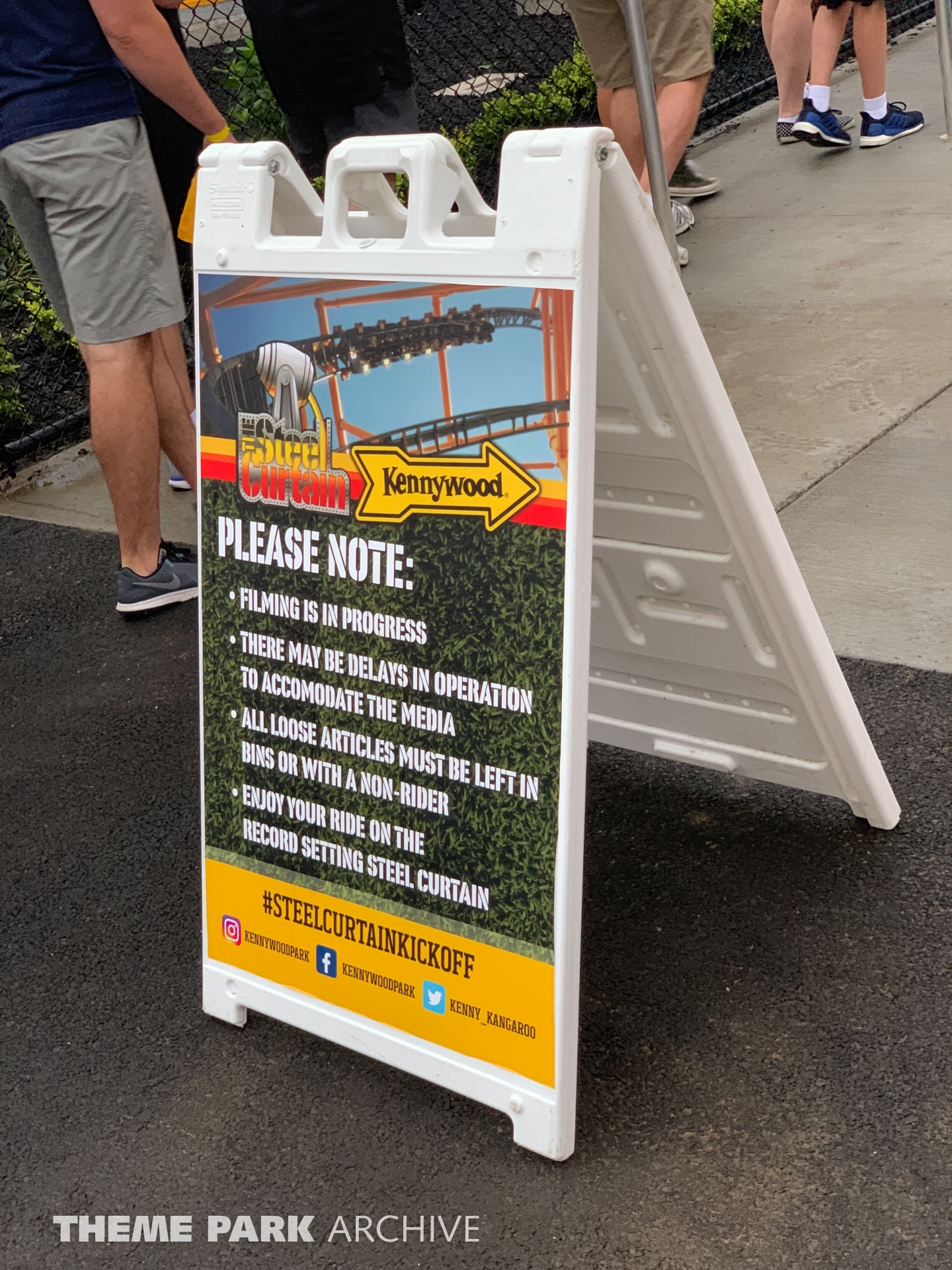 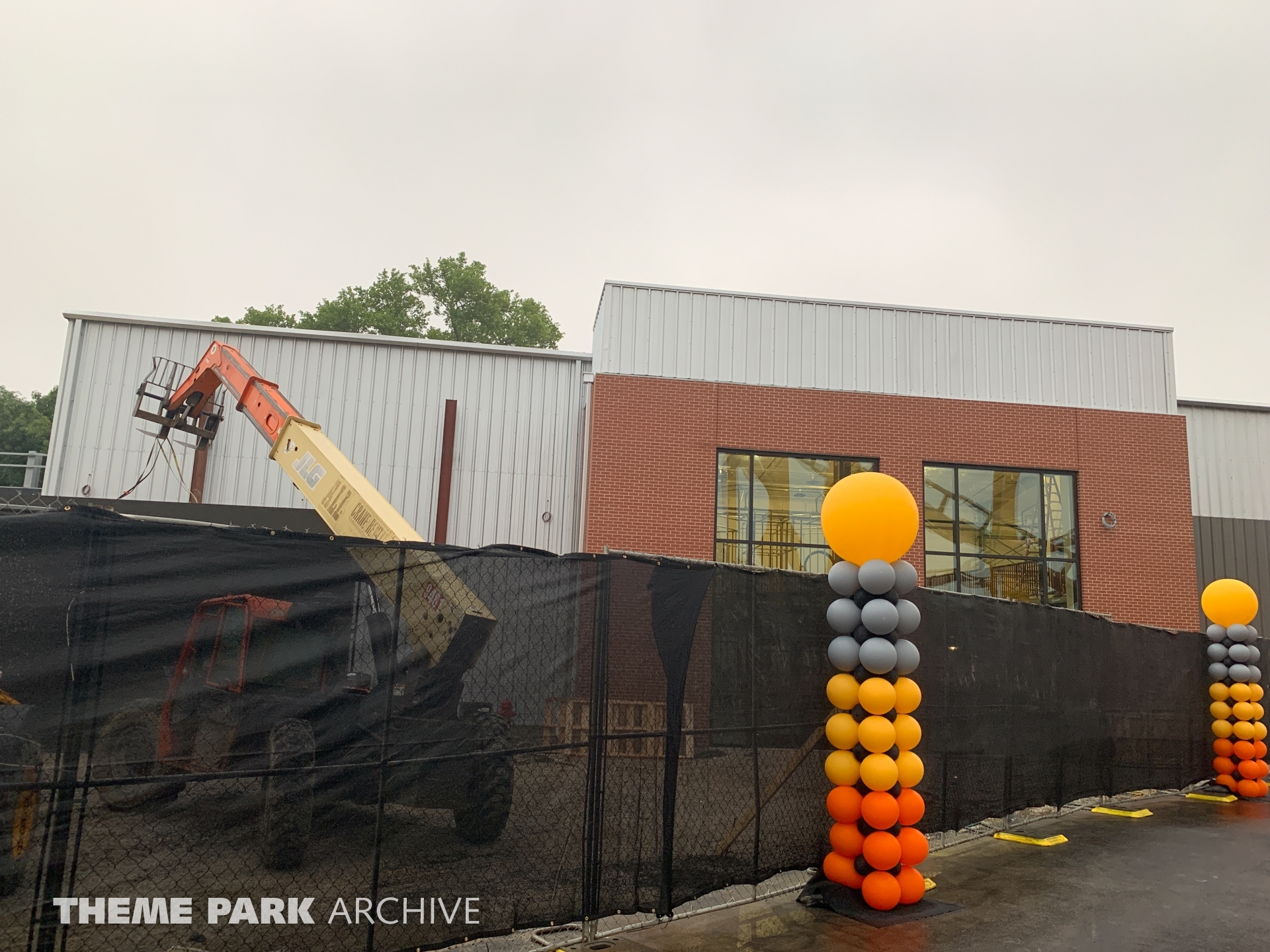 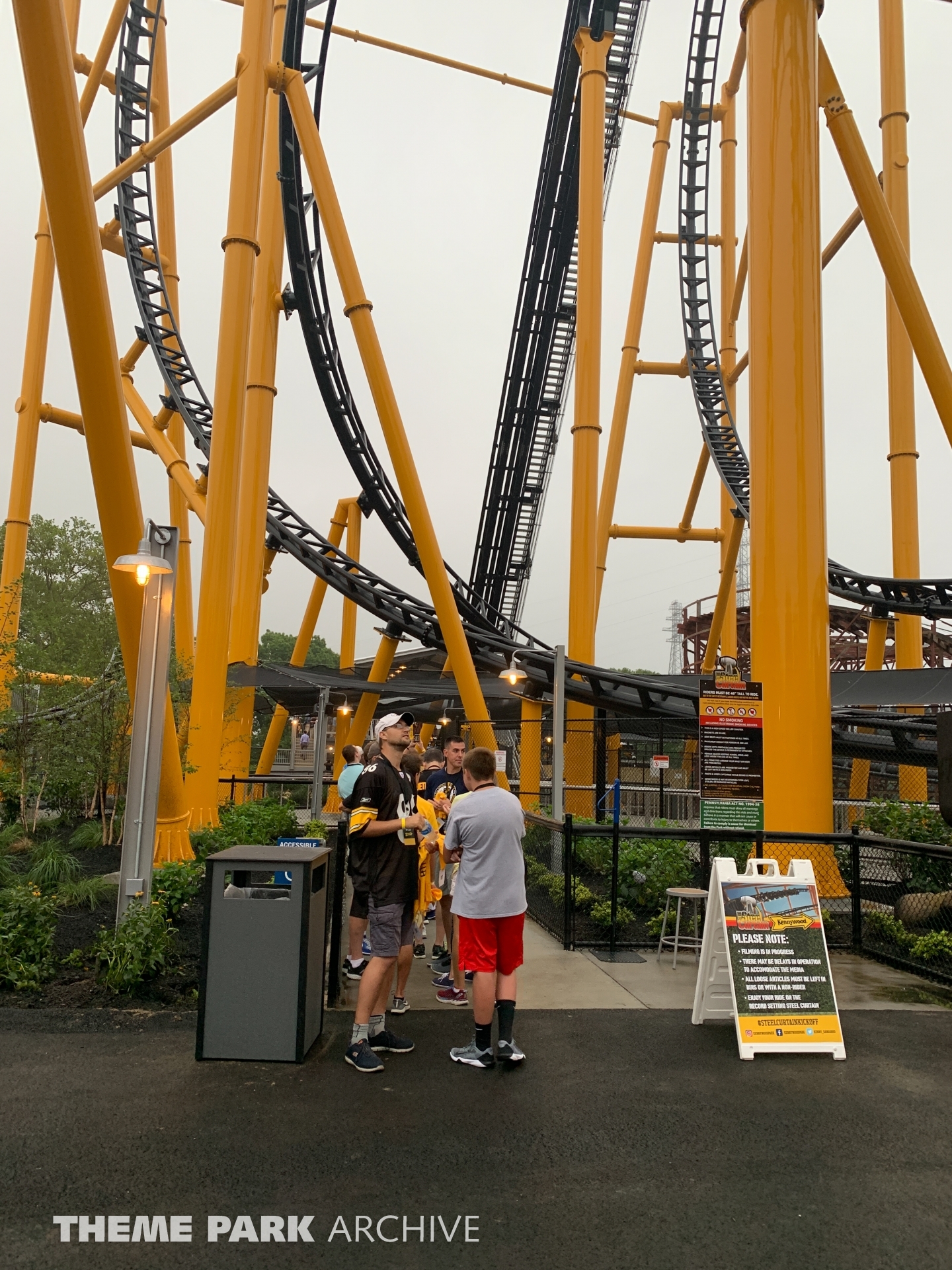 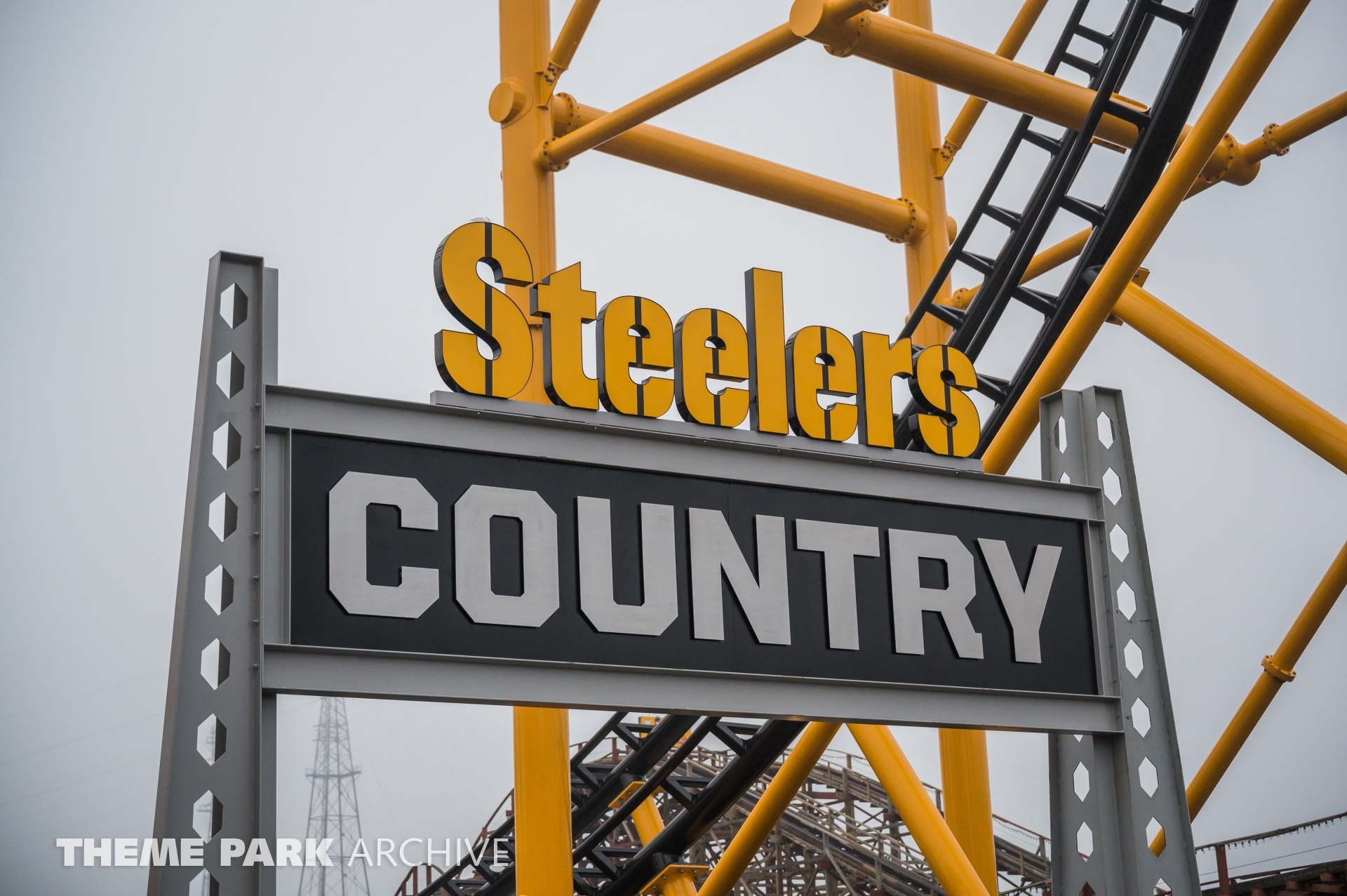 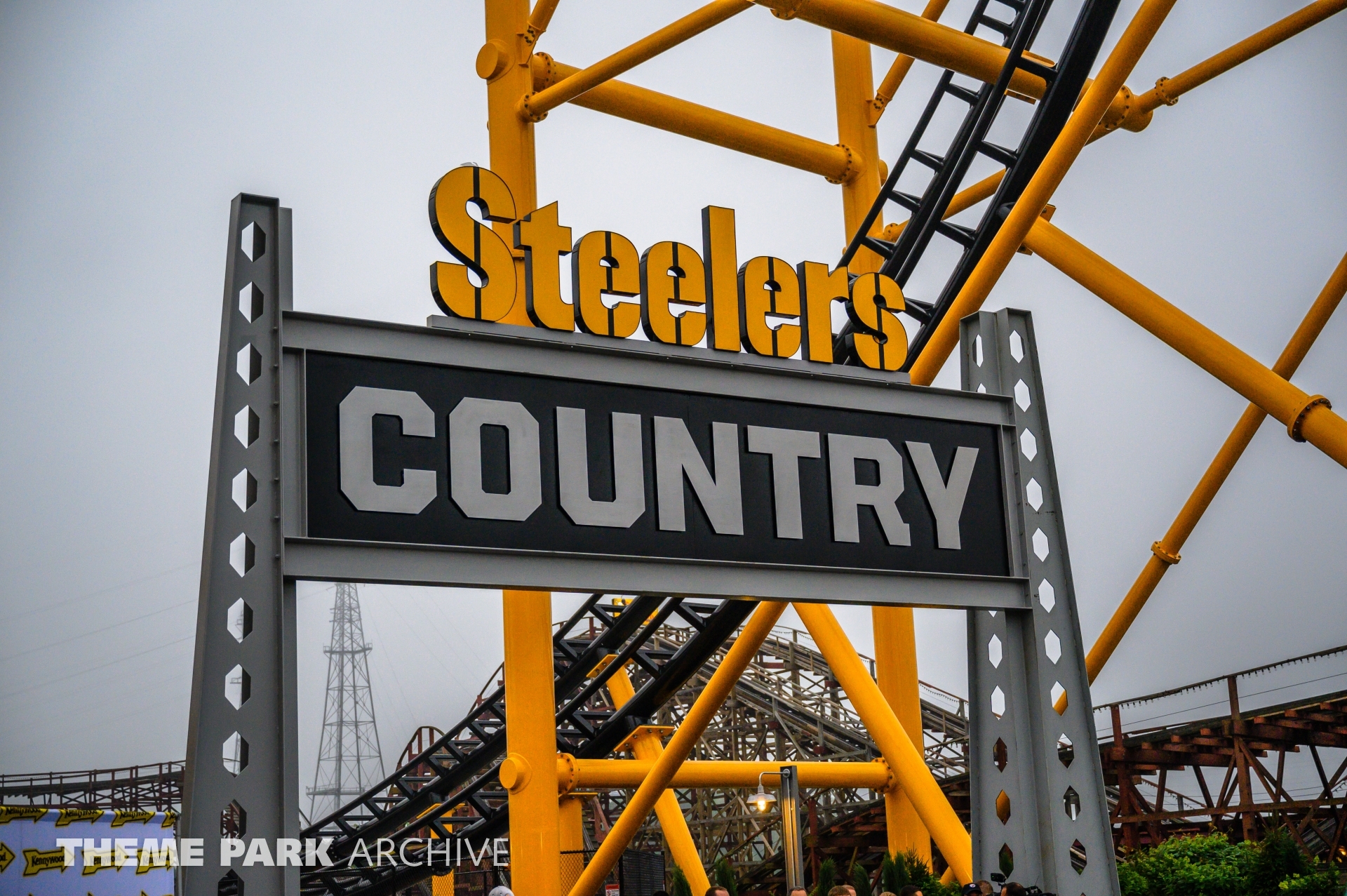 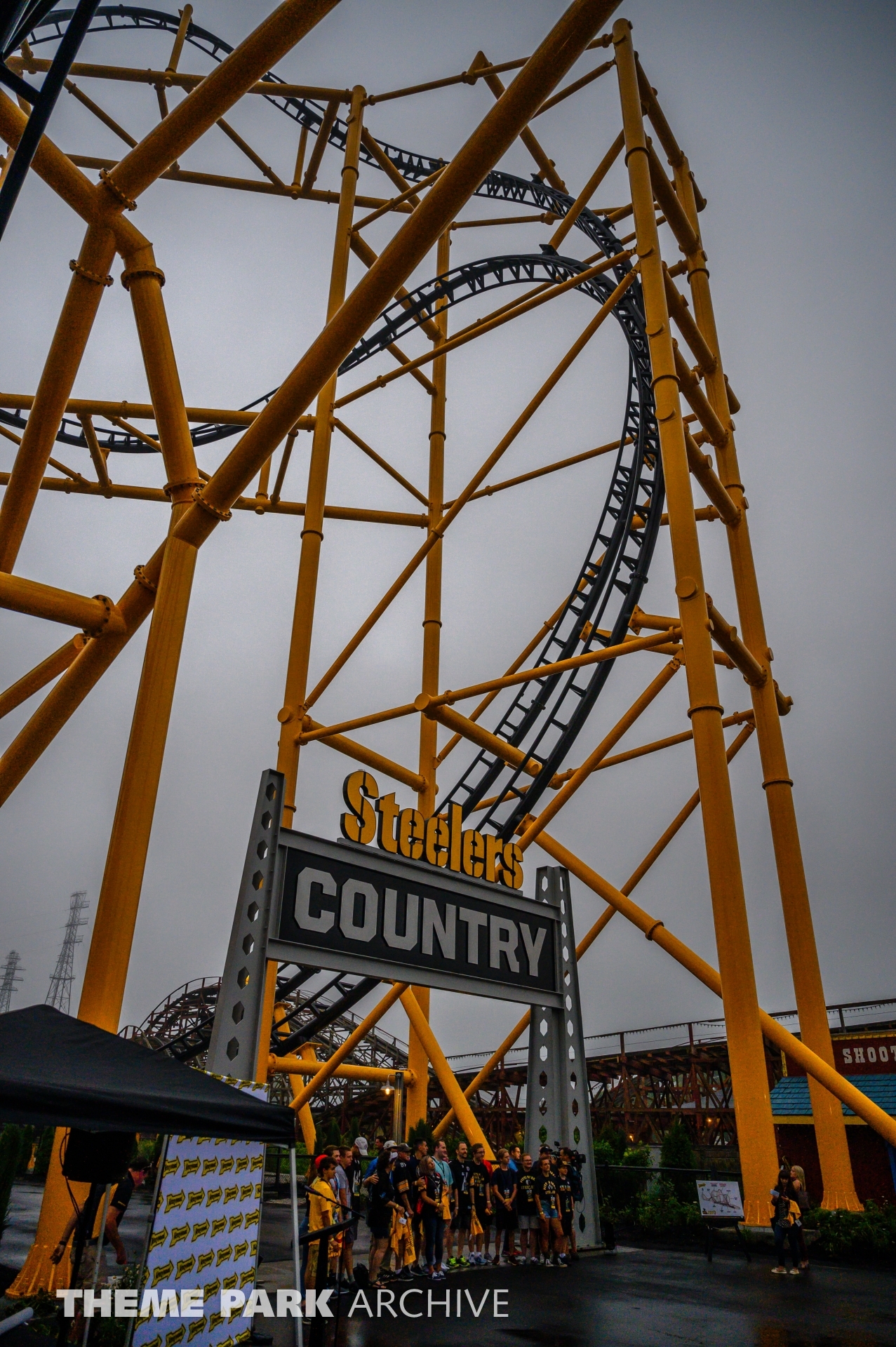 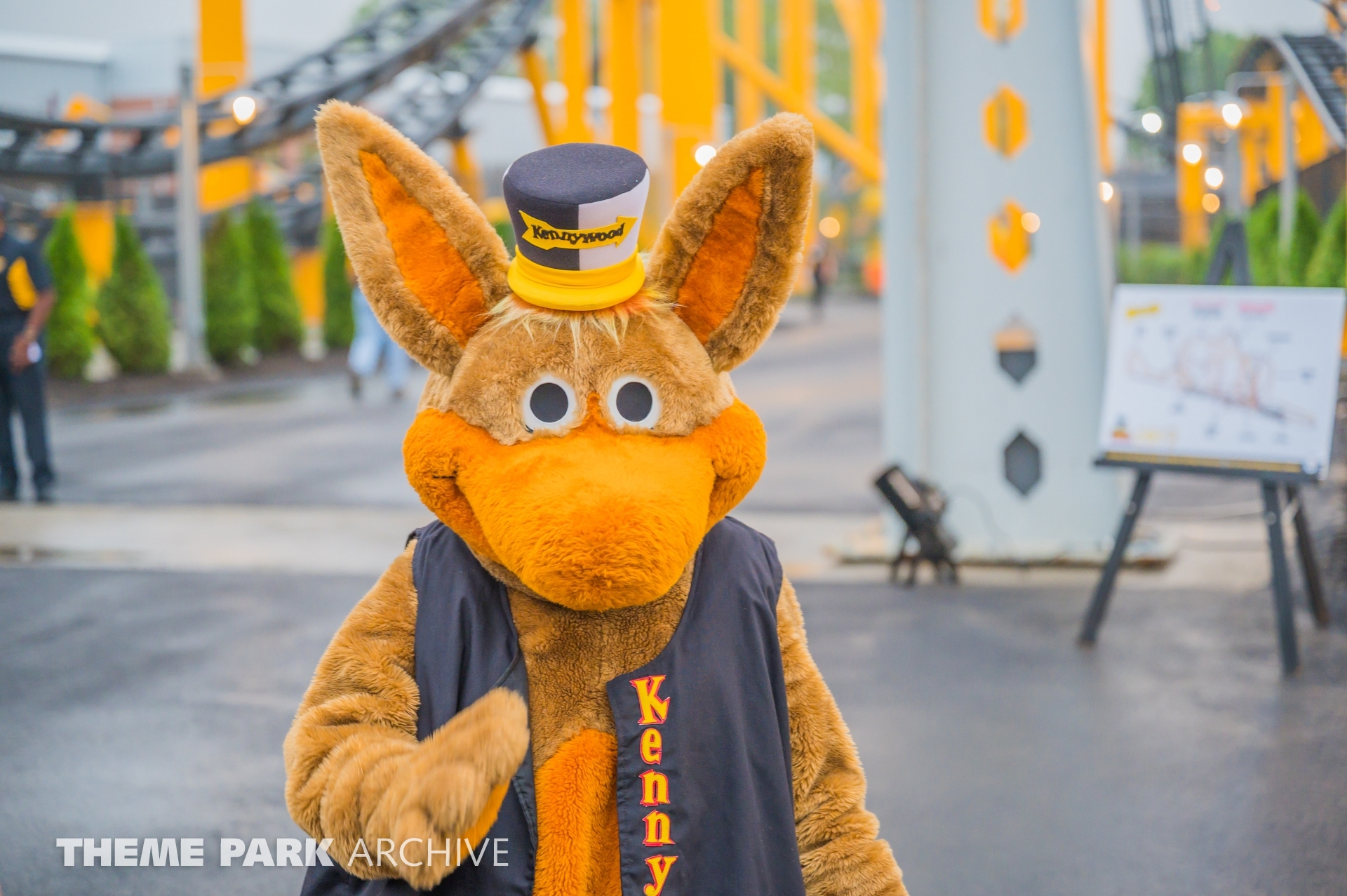 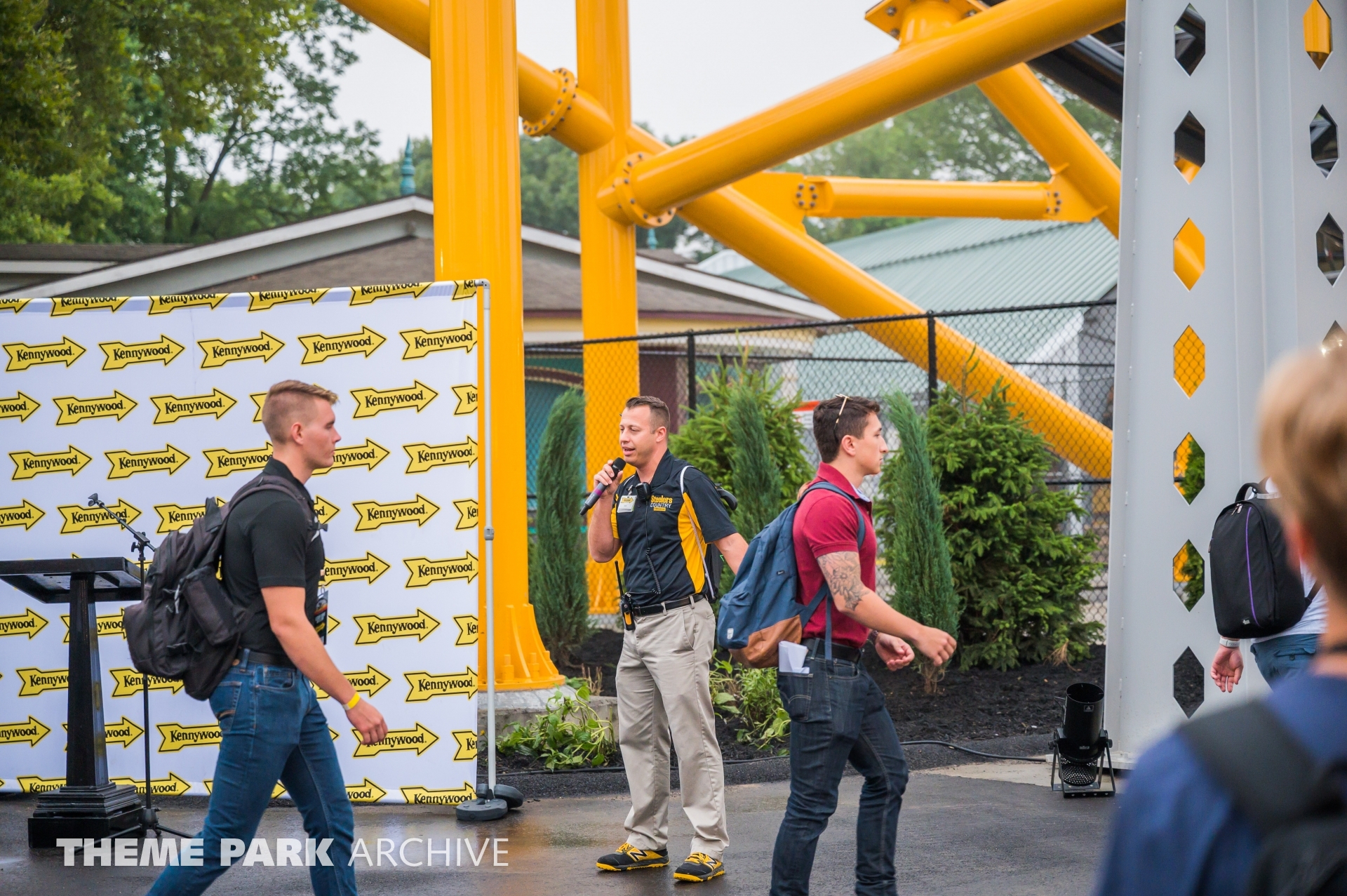 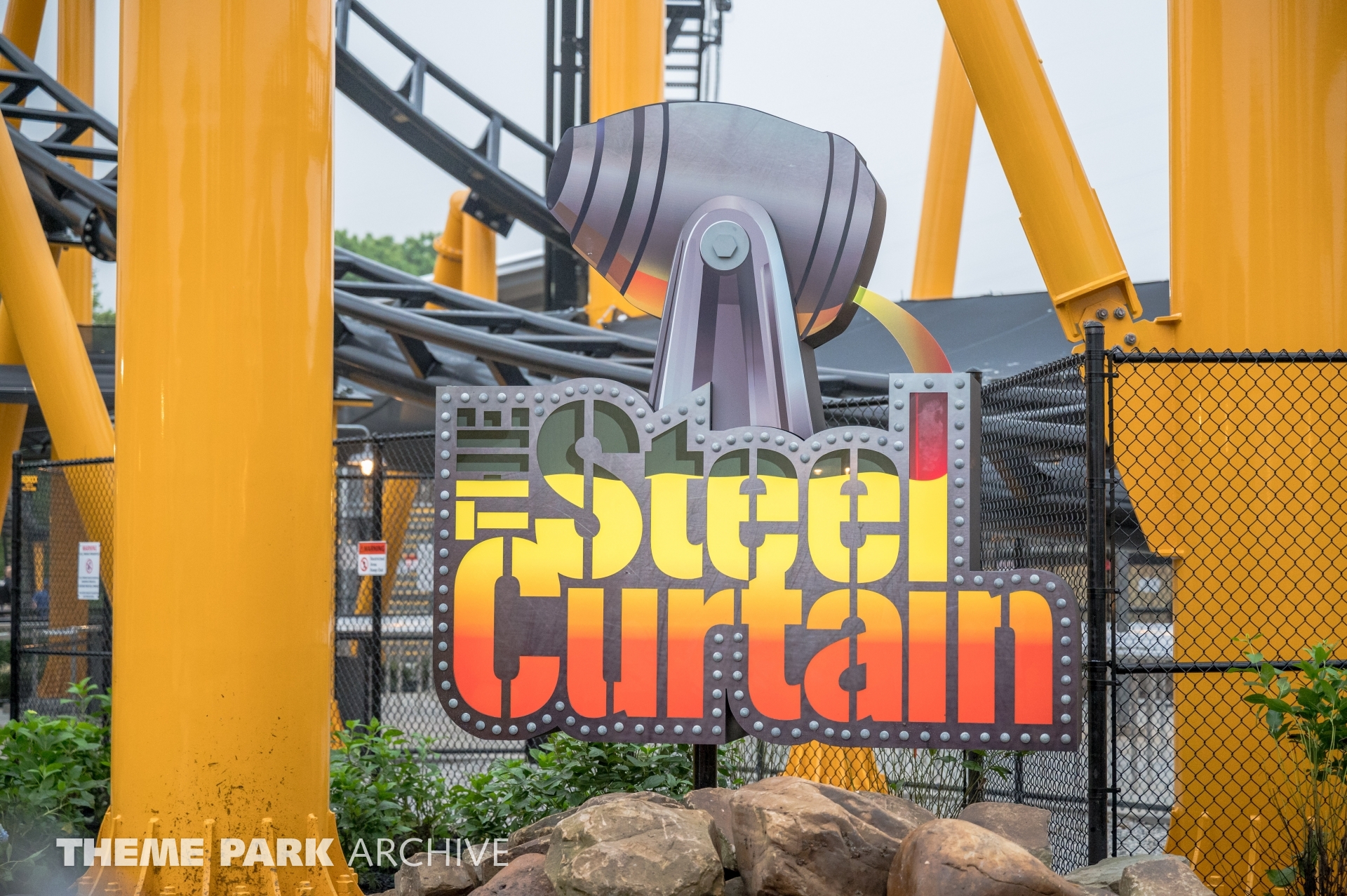 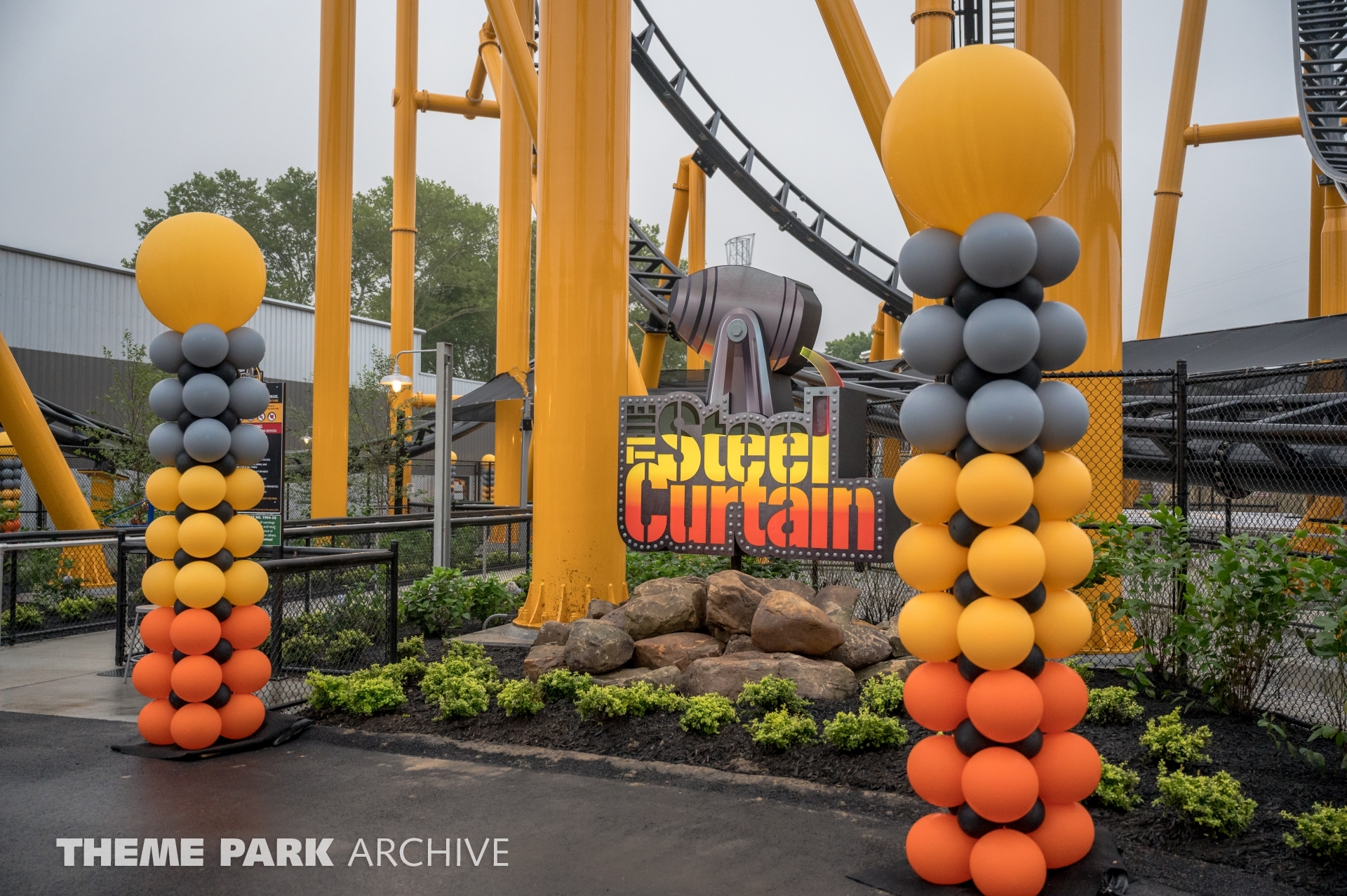 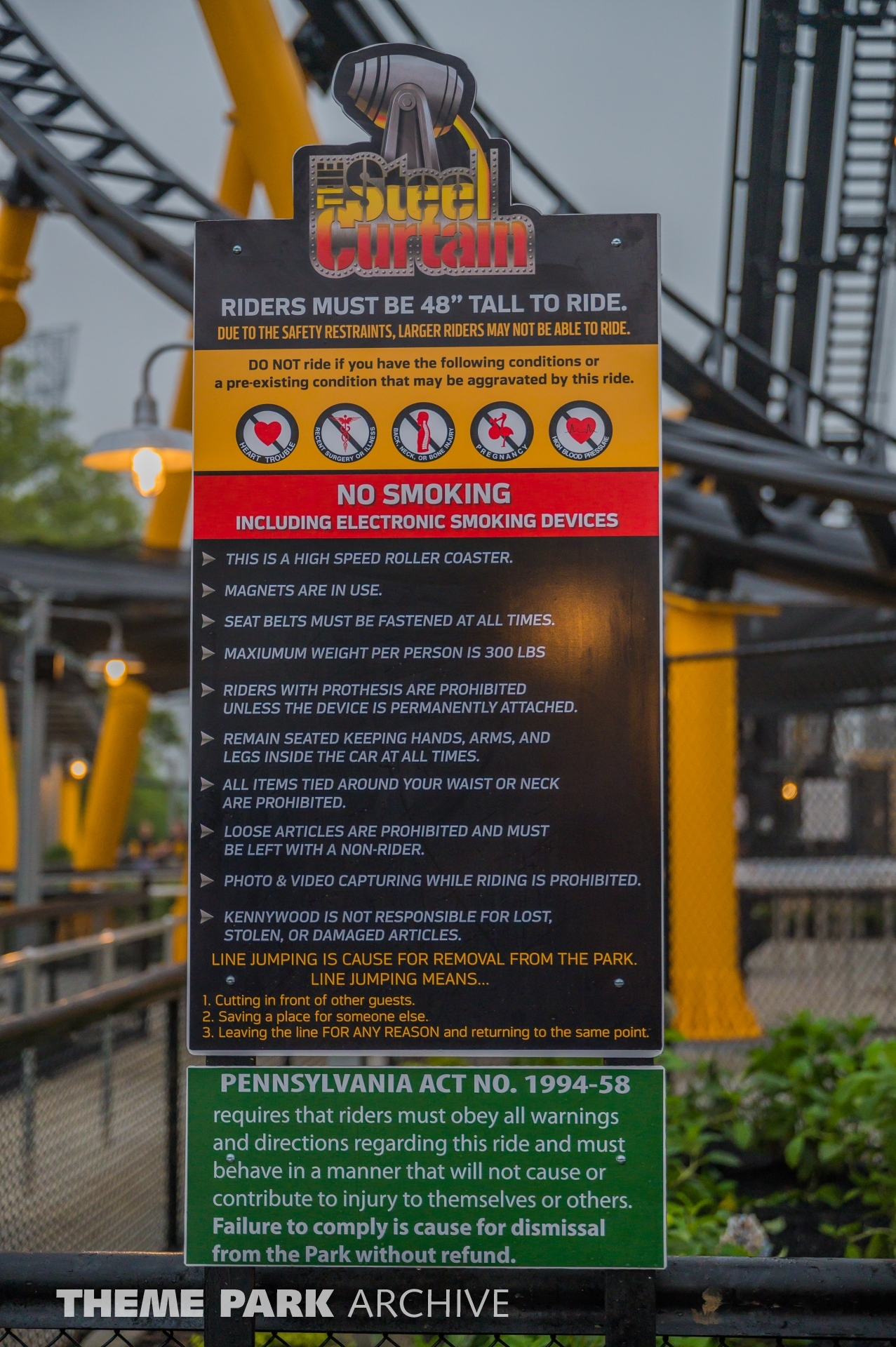 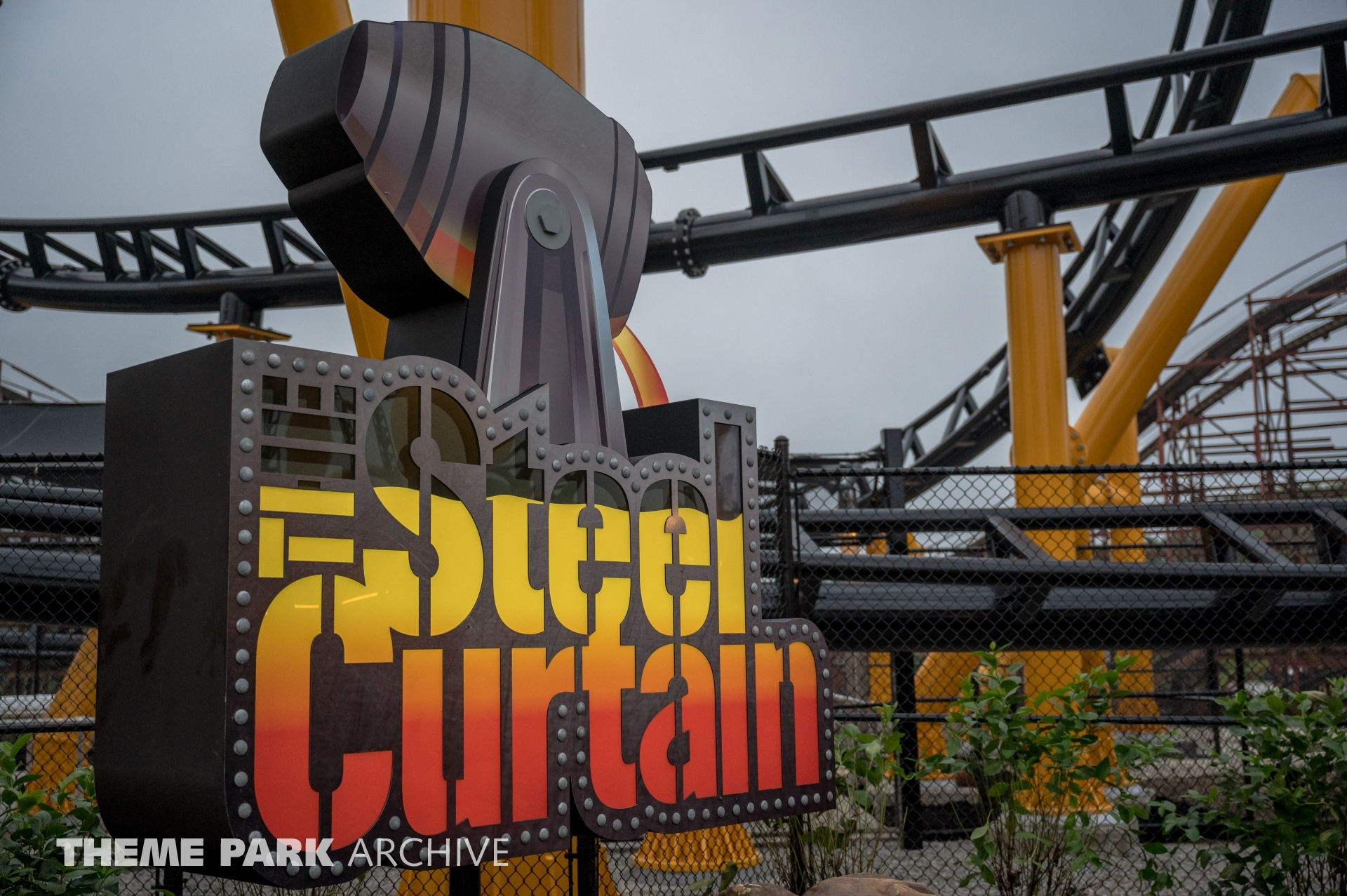 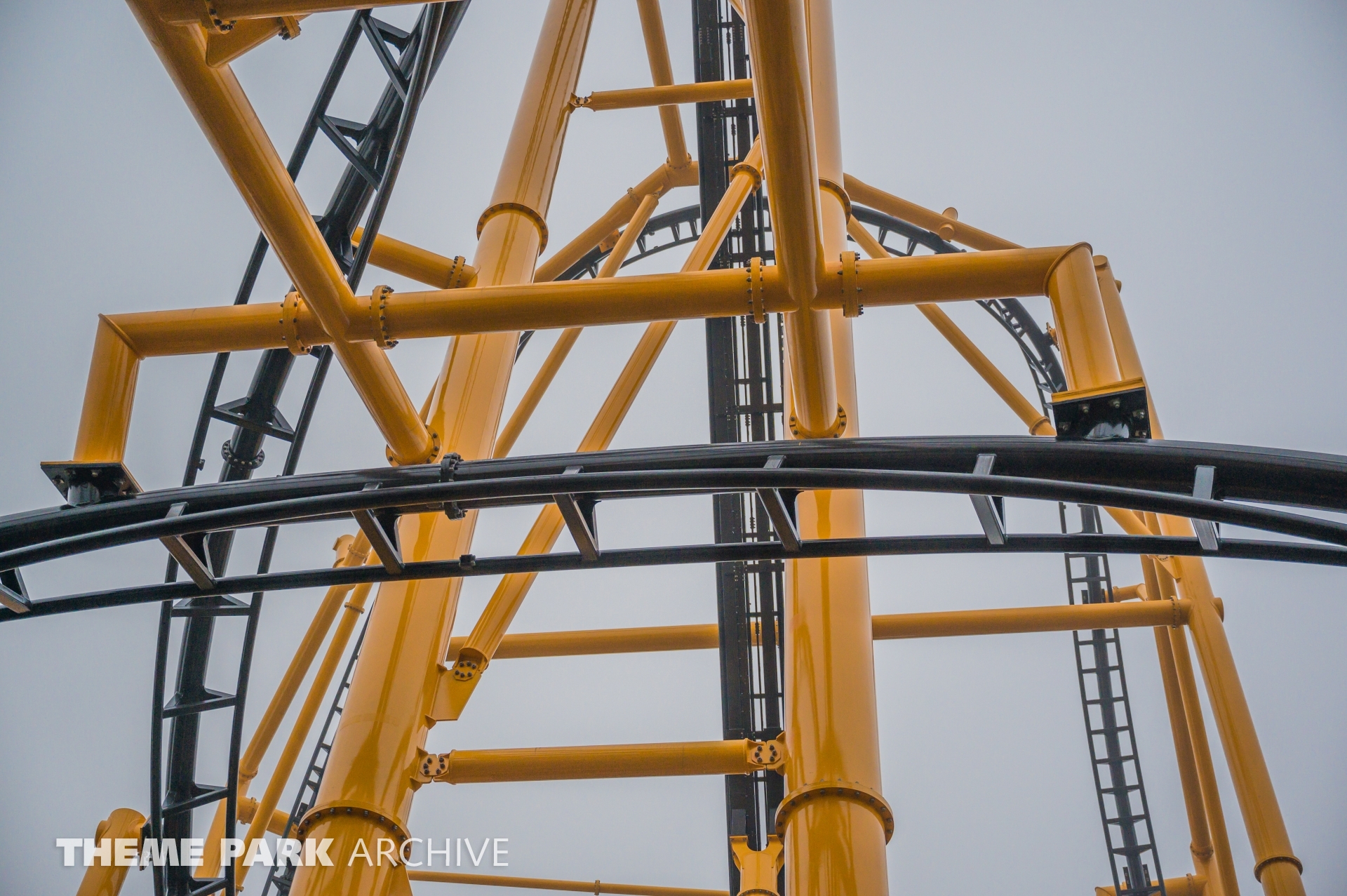 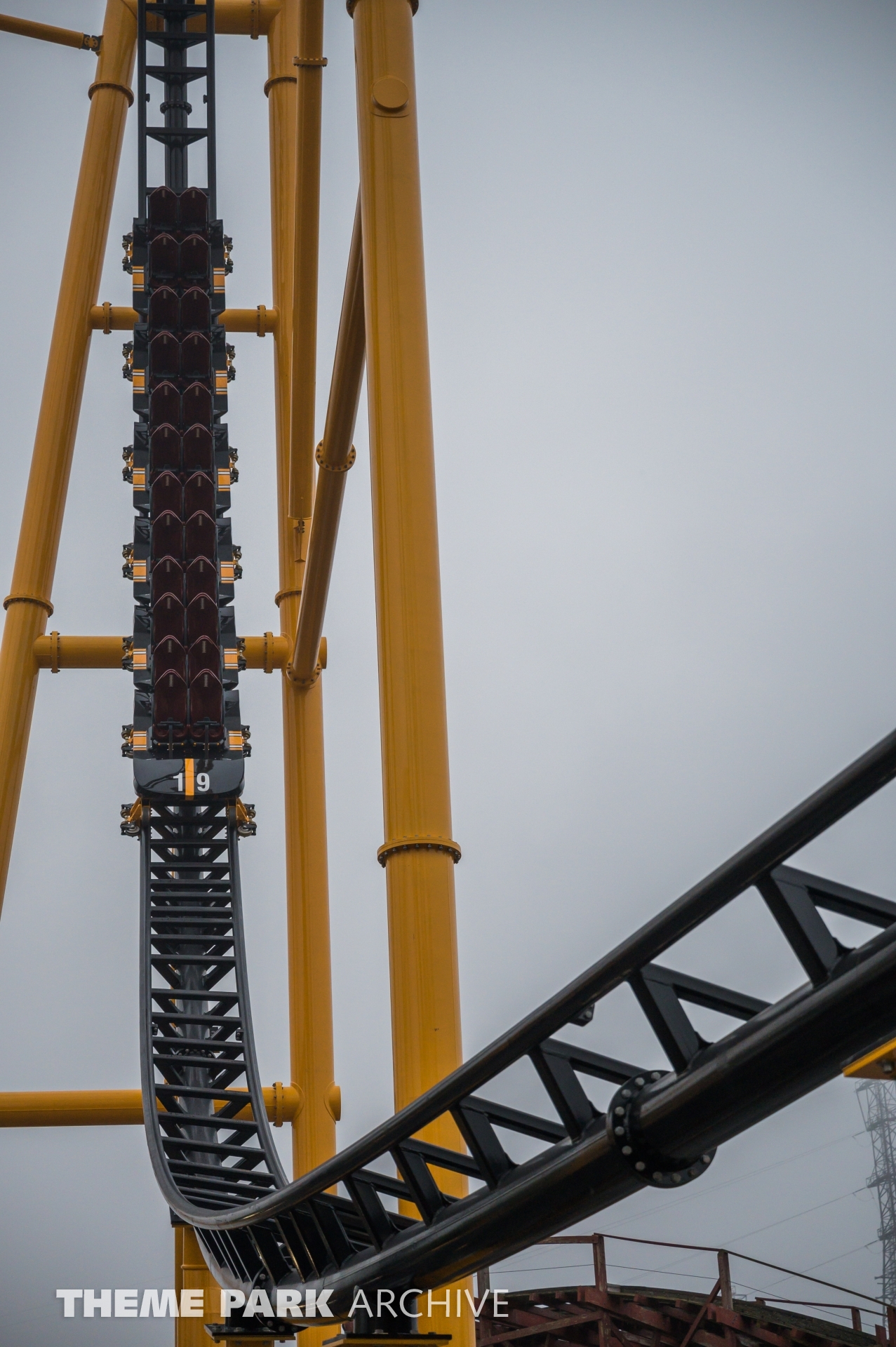 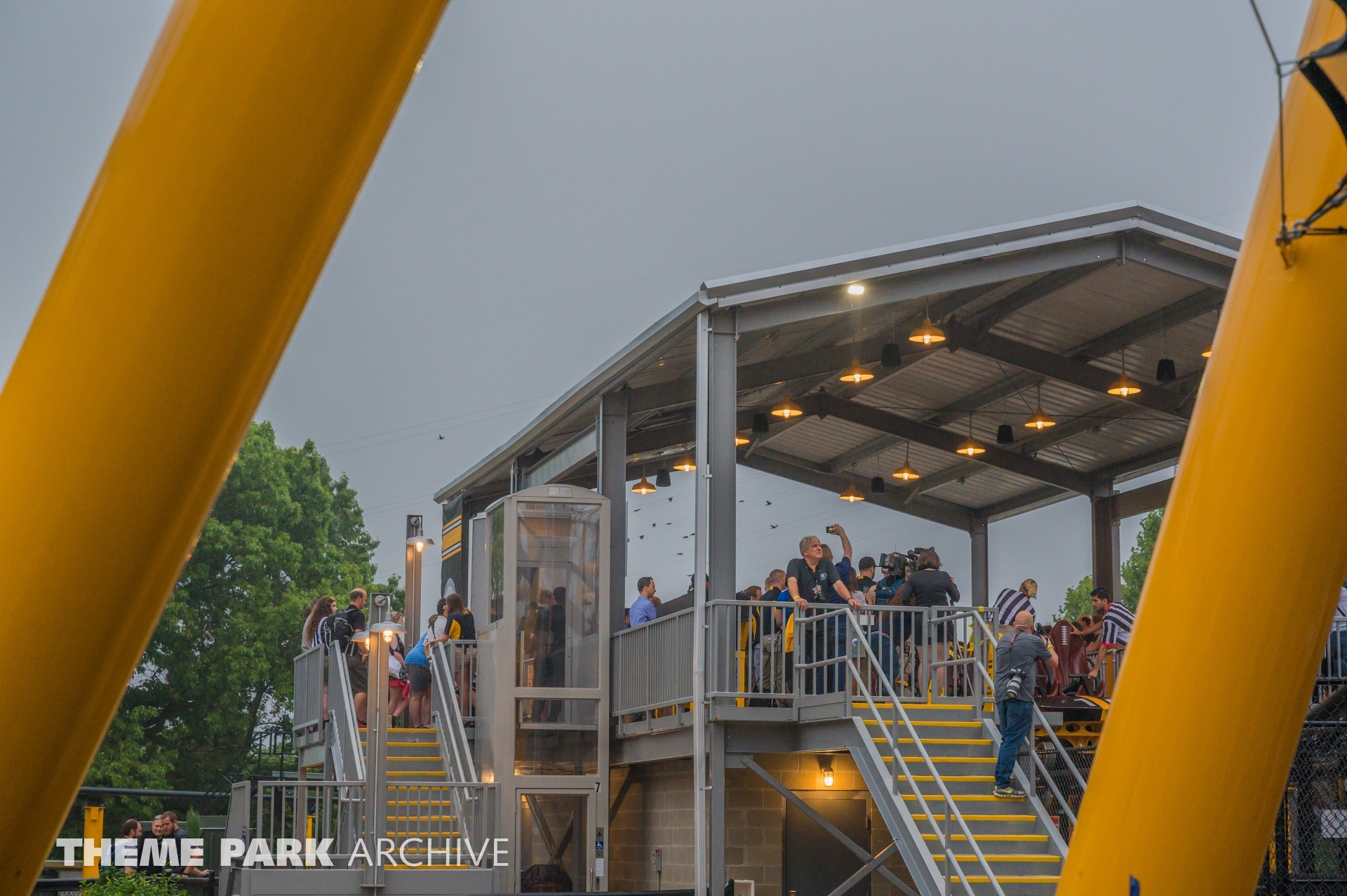 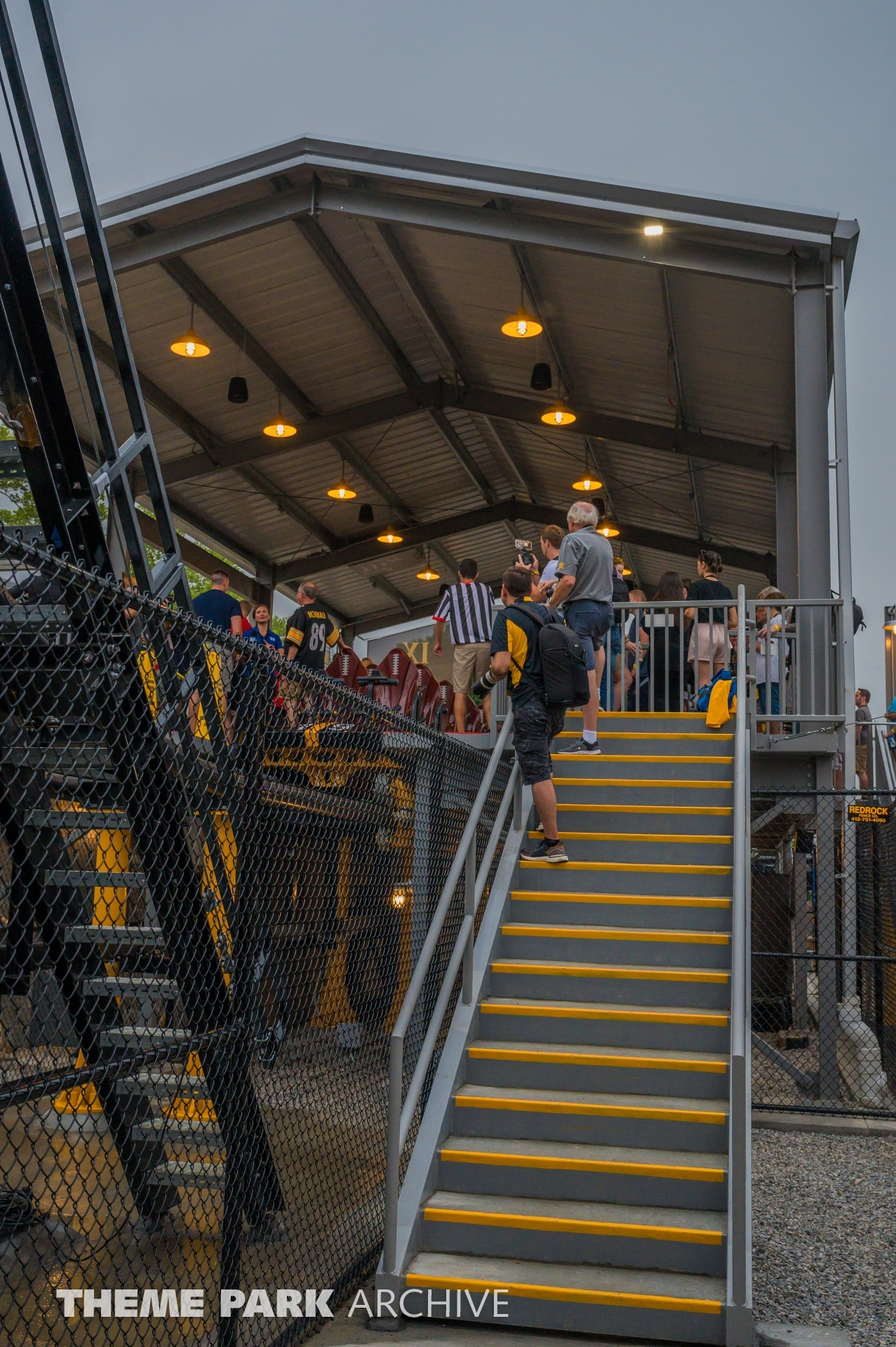 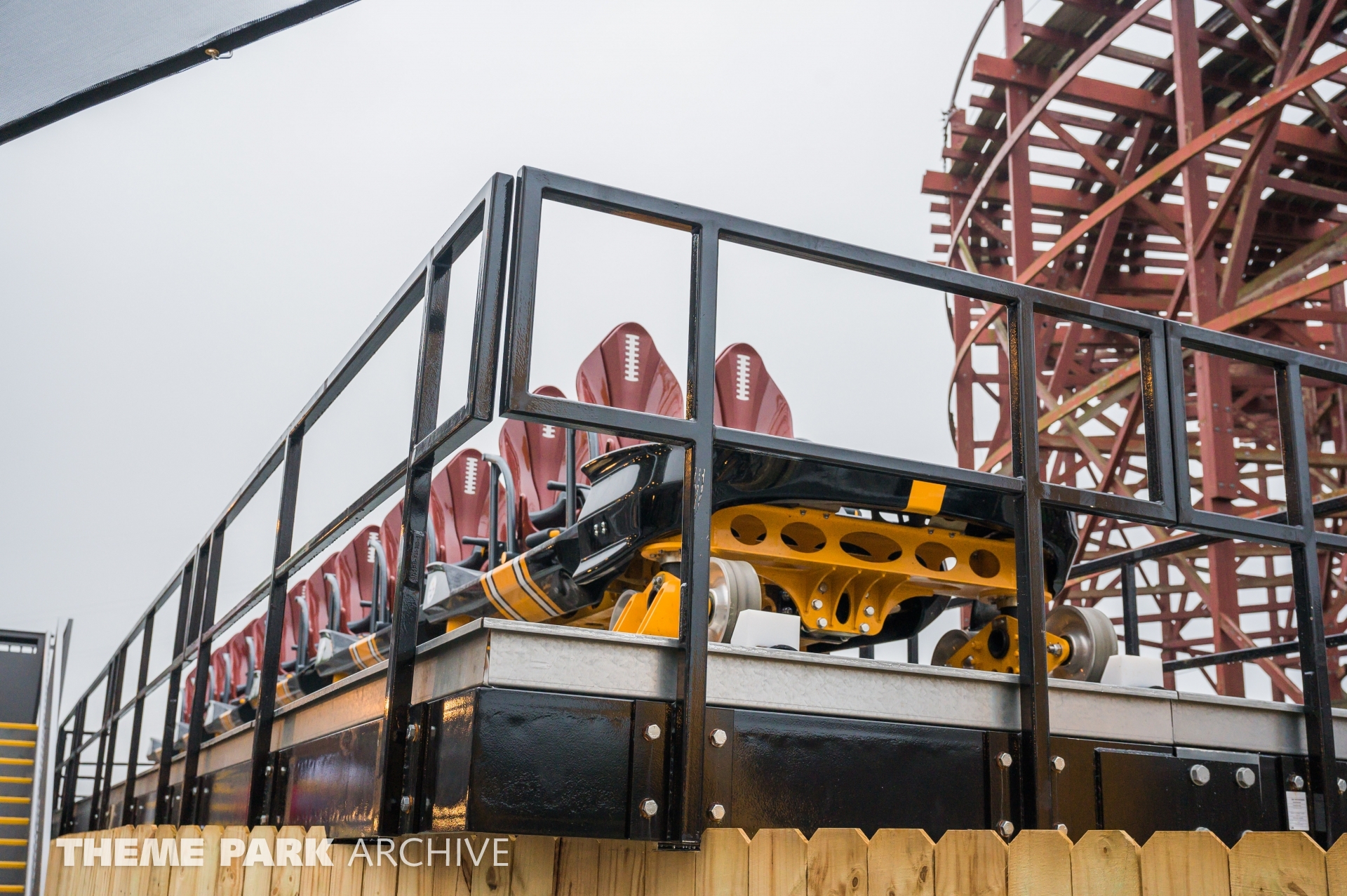 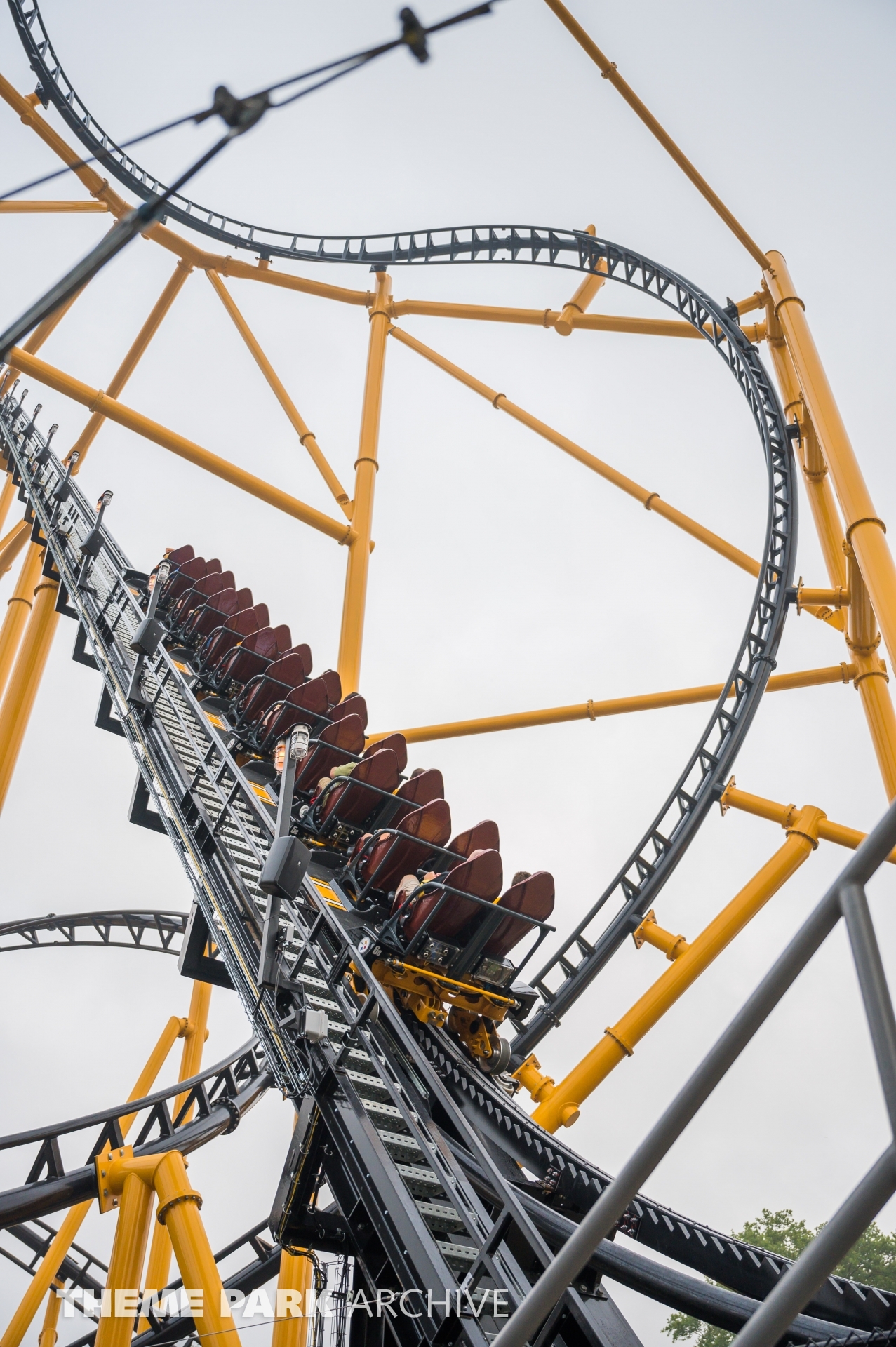 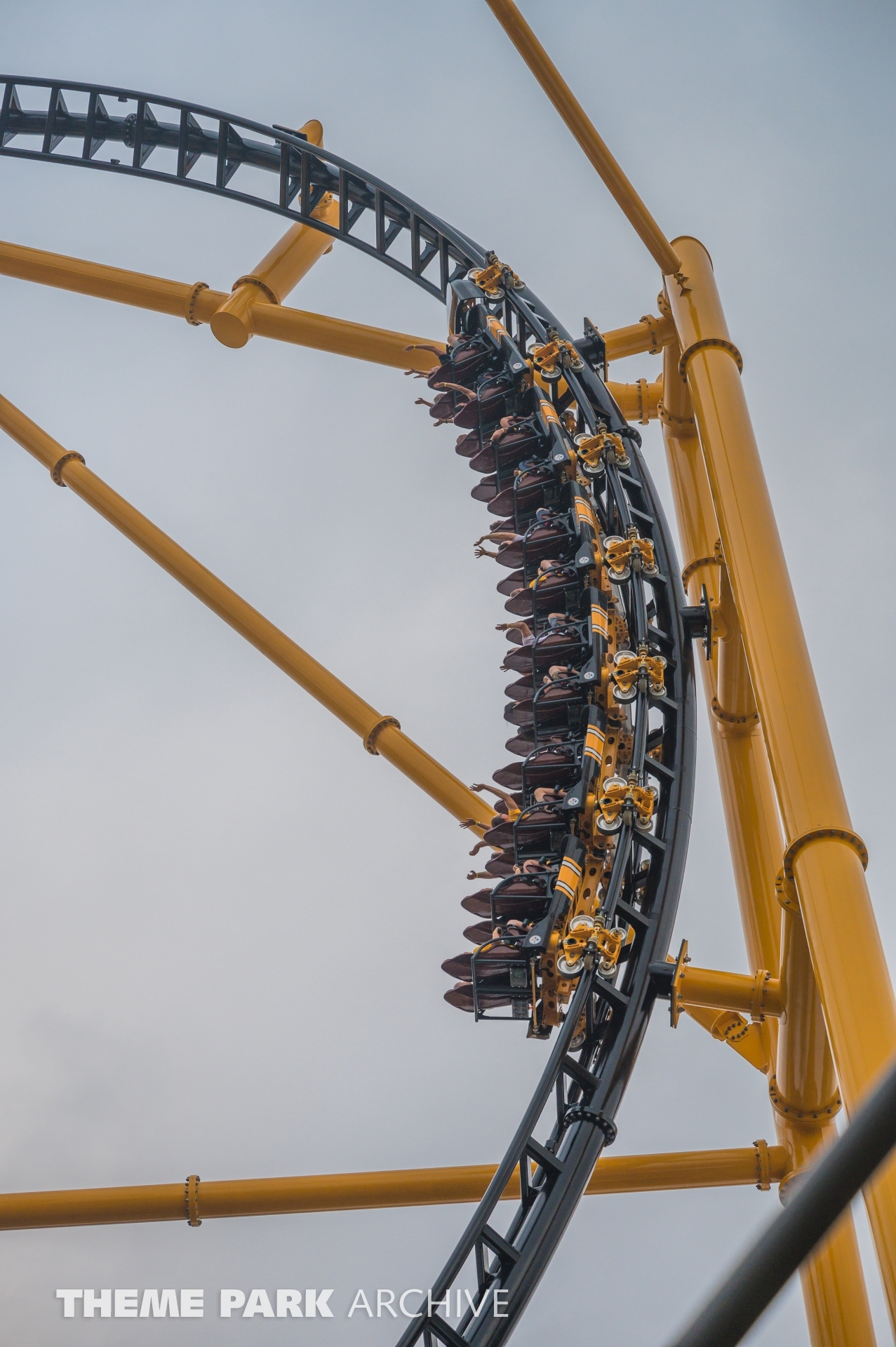 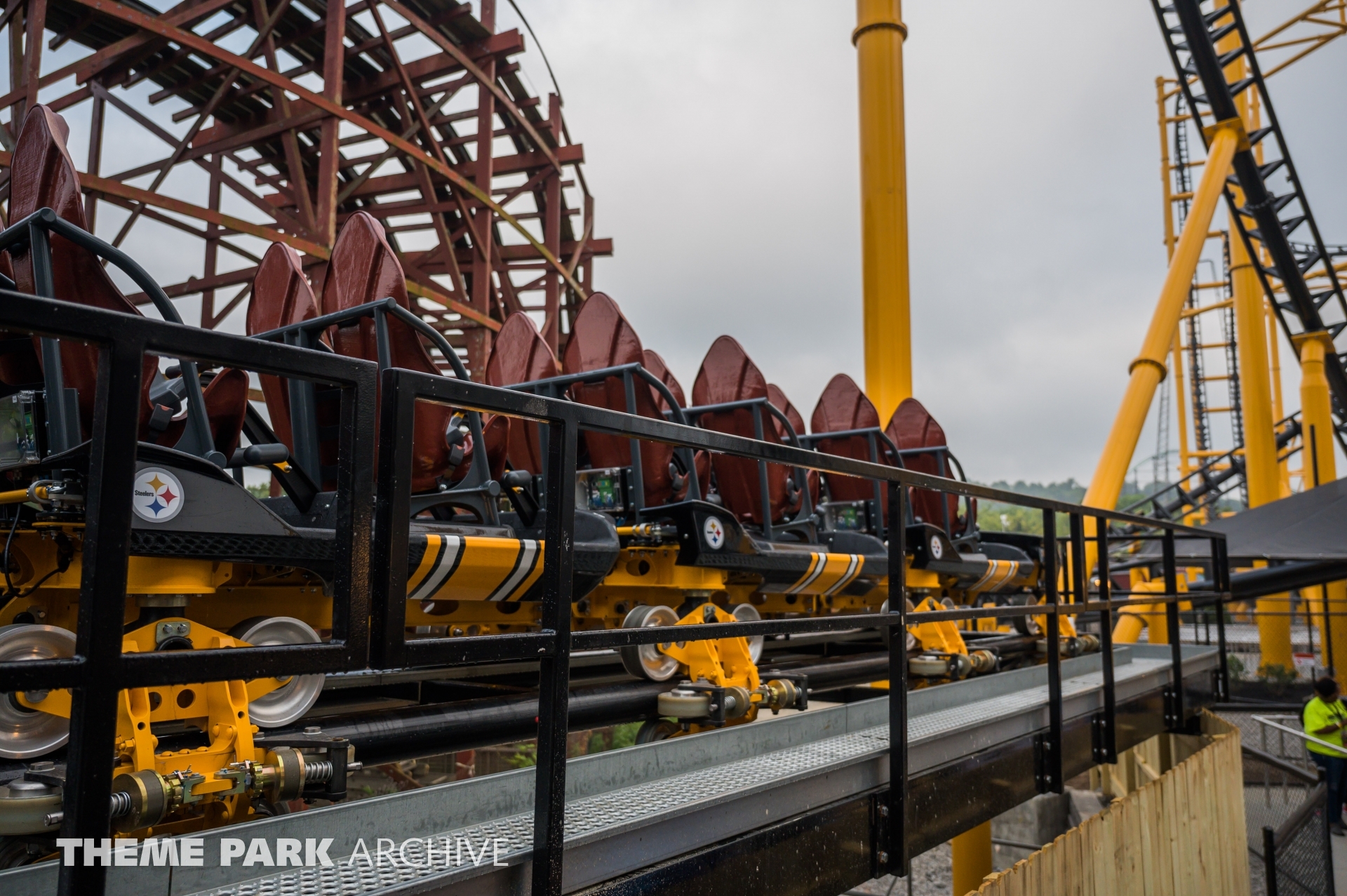