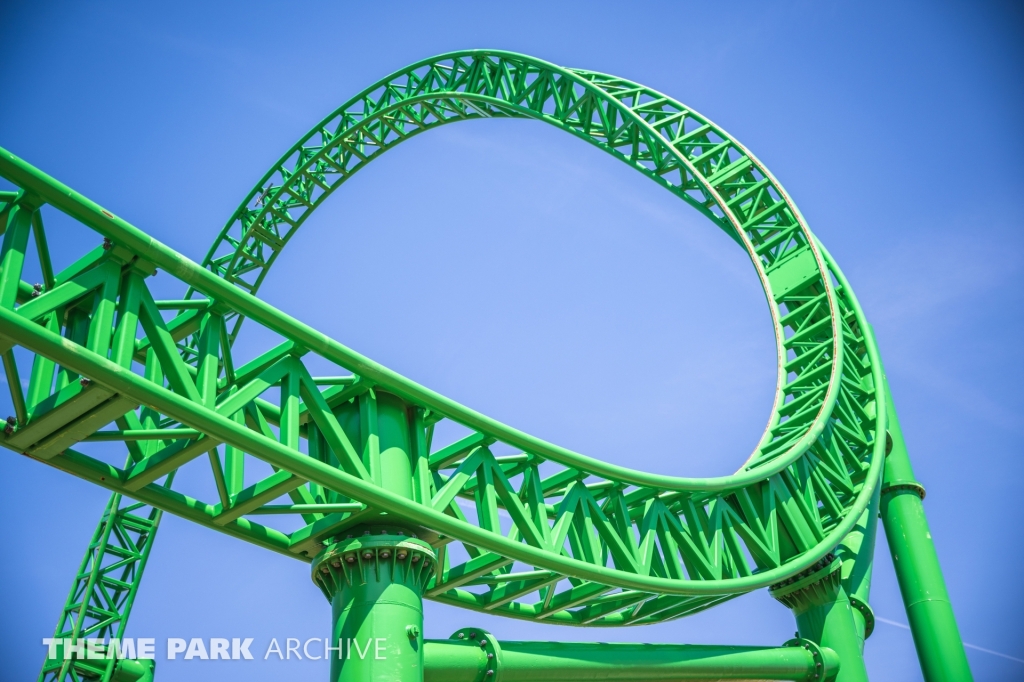 There's a new theme park in the works in Waterloo, Iowa. A project by the same family that owns and operates Lost Island Waterpark is well on its way and we were fortunate enough to be able to attend a construction tour organized by the American Coaster Enthusiasts North Central region.

Lost Island extends the theming from the waterpark and has aspirations to take it to the next level. This 90 acre park will feature a mix of old and new including the relocated Cobra from Ratanga Junction and Kanonen from Liseberg as well as brand new rides such an Interpark Super Flume and Sally Dark Rides / ETF Ride Systems 3-D shooting dark ride amongst many other additions.

Follow along as we take you around this new park and how its shaping up. We can confidently say this is one of the most exciting theme park developments of the year, and when completed is going to have a very competitive offering that we hope can draw from its surrounding regions. 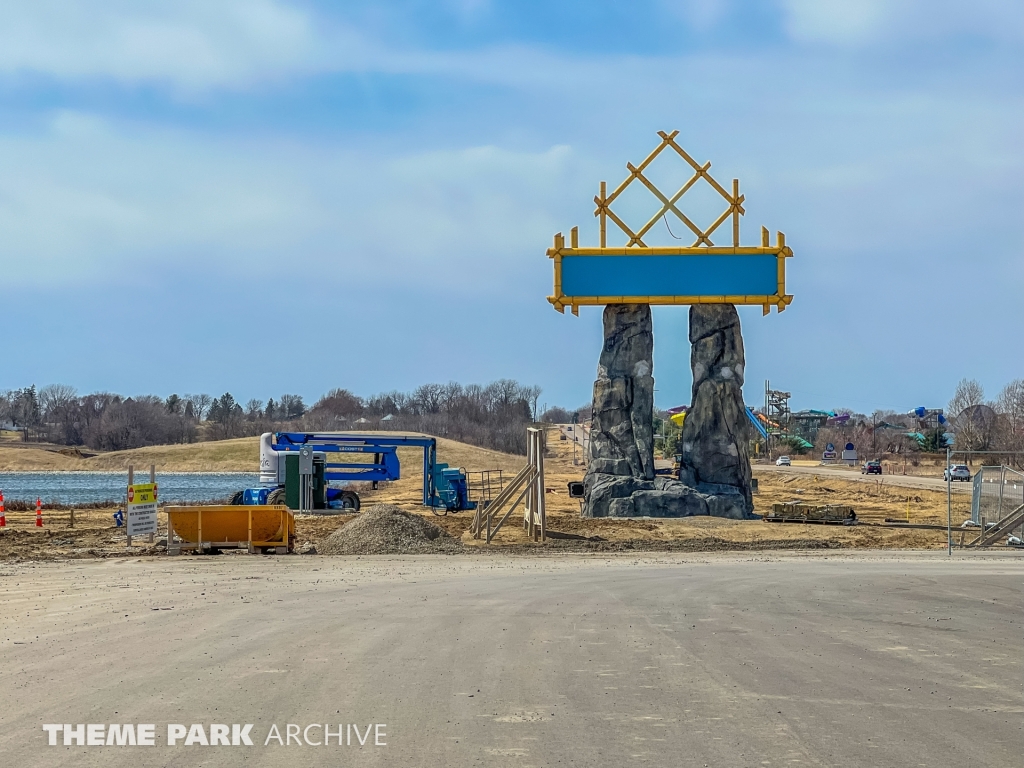 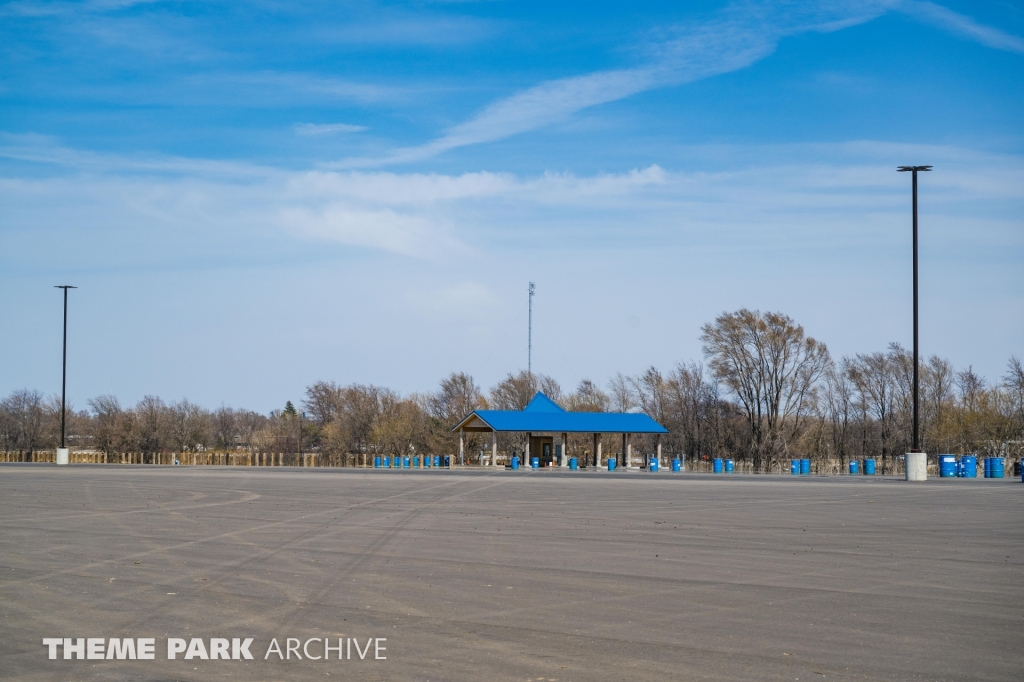 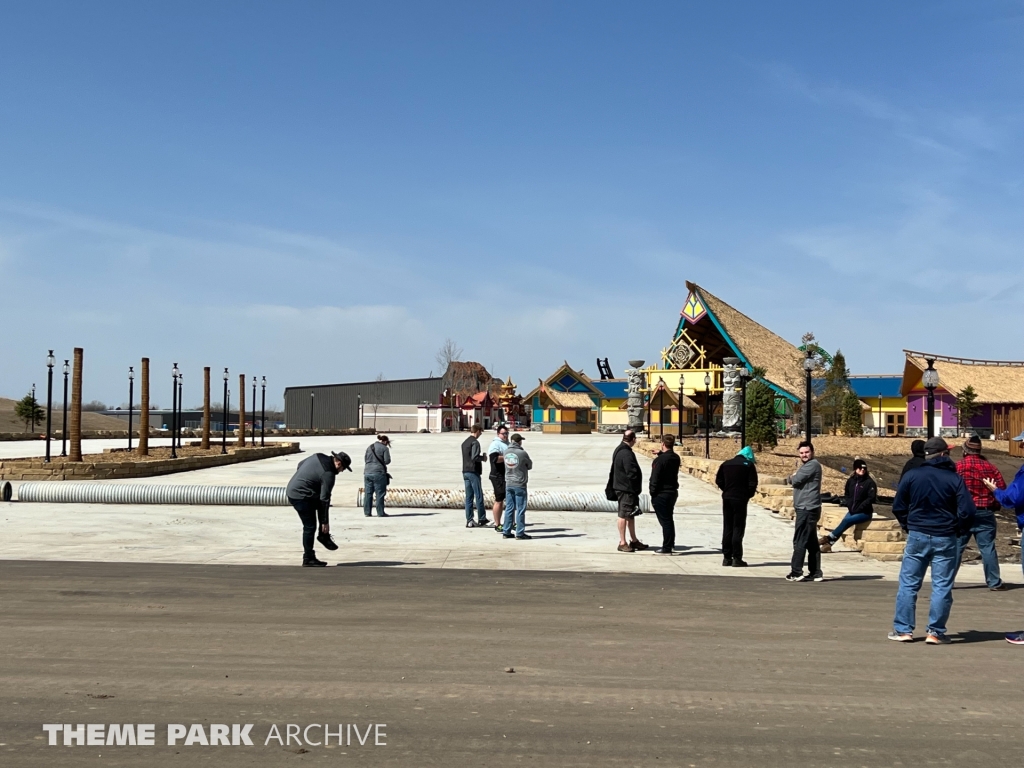 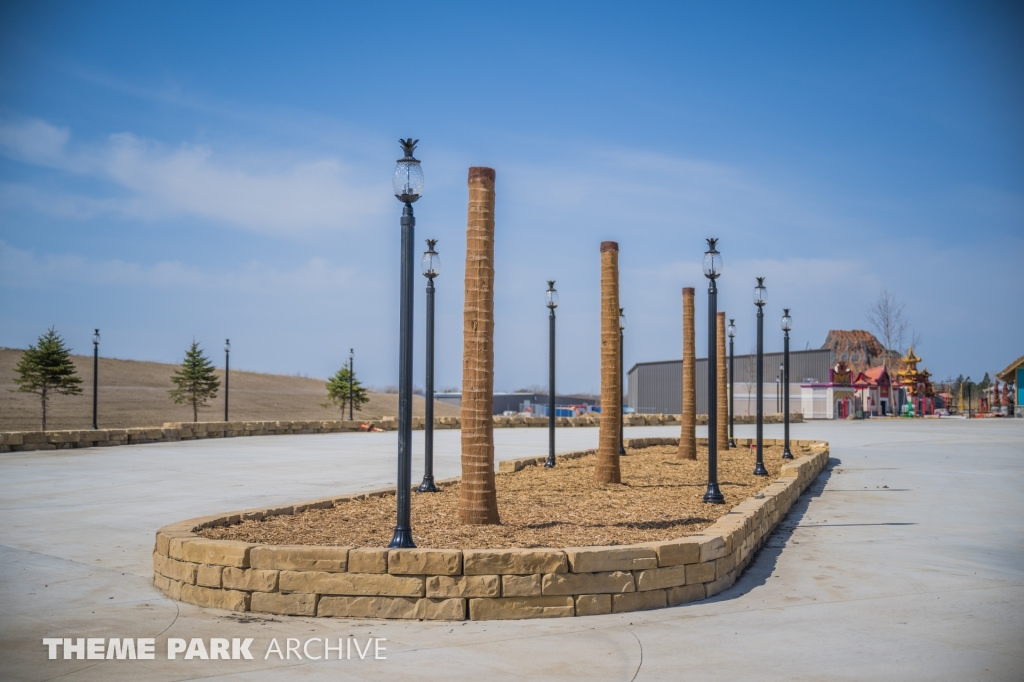 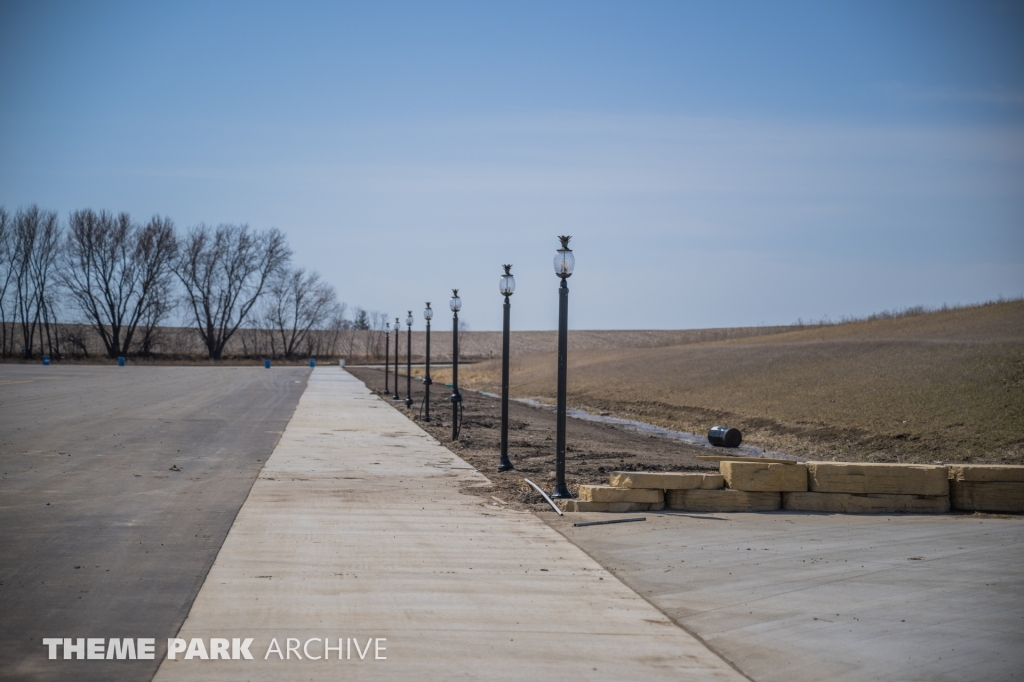 Entrance - Lost Island
Date Taken: 04/10/2022
Date Posted: 04/11/2022
The park is placing a big emphasis on theming. One of the little touches are different light posts in each themed area. 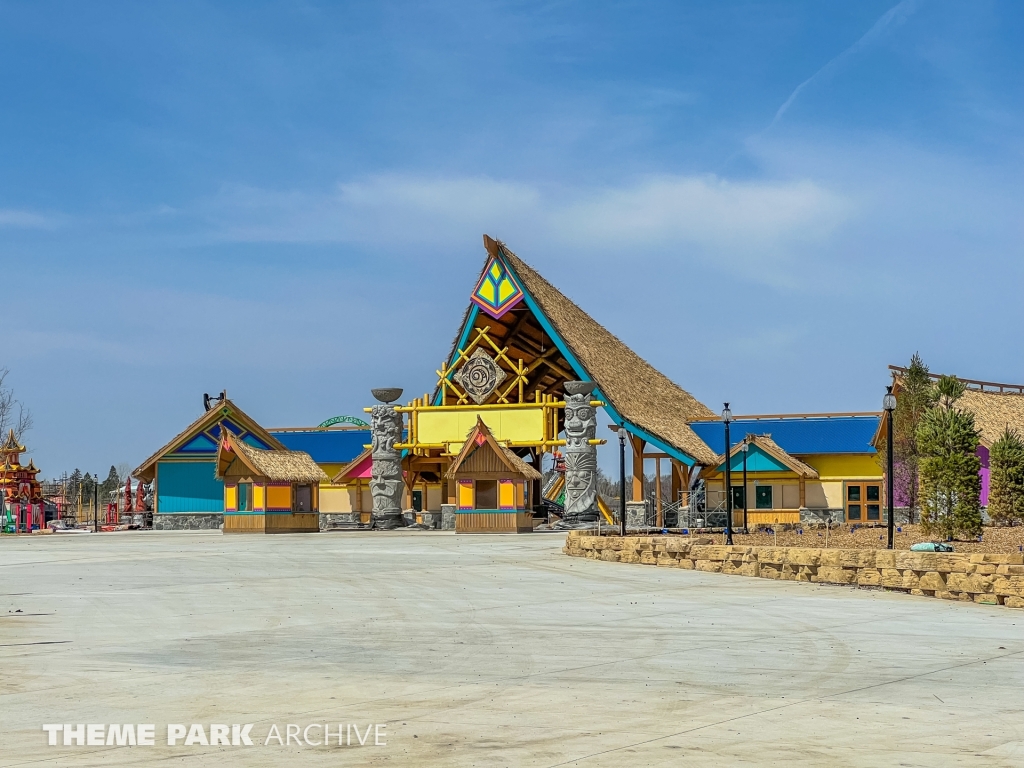 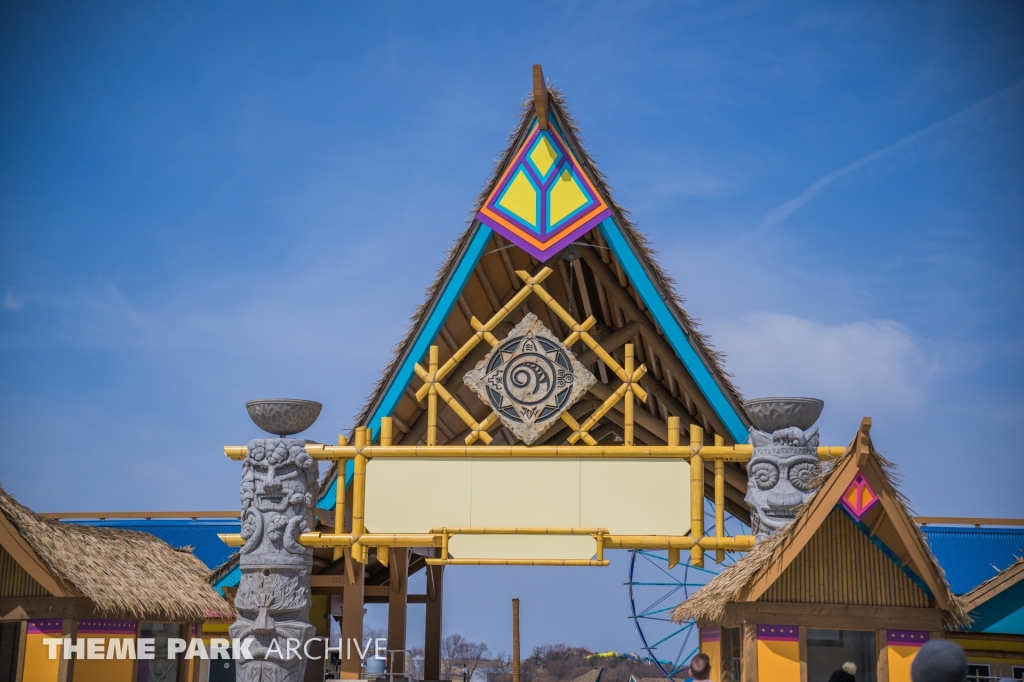 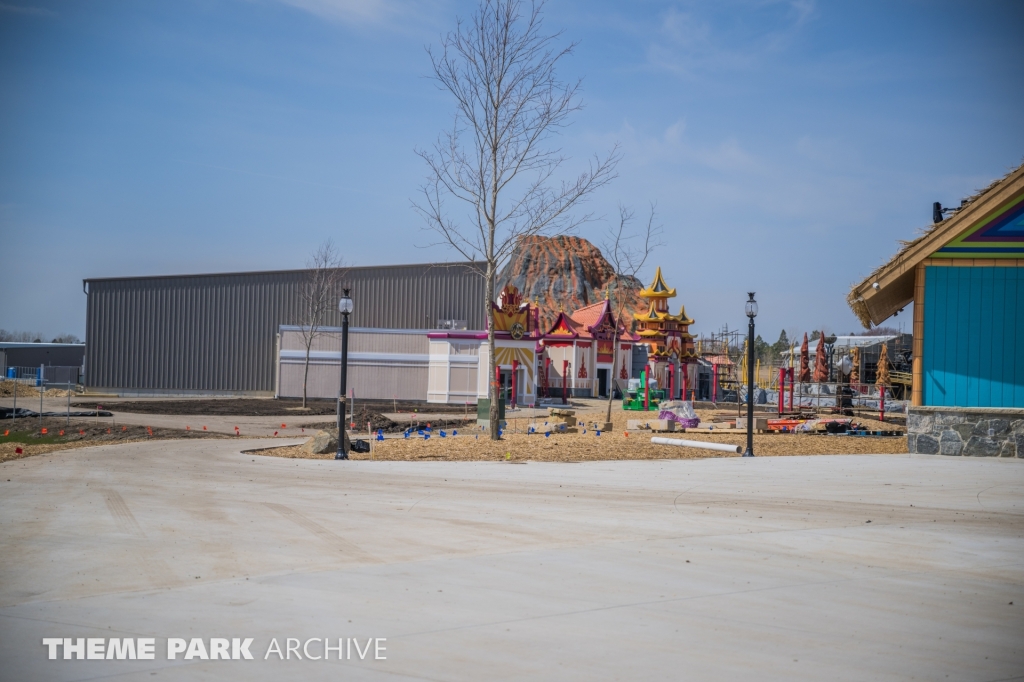 Volkanu: Quest for the Golden Idol - Lost Island
Date Taken: 04/10/2022
Date Posted: 04/11/2022
To the right is the large building housing the park's signature dark ride attraction. We'd expect this to be better hidden once landscaping is put in. 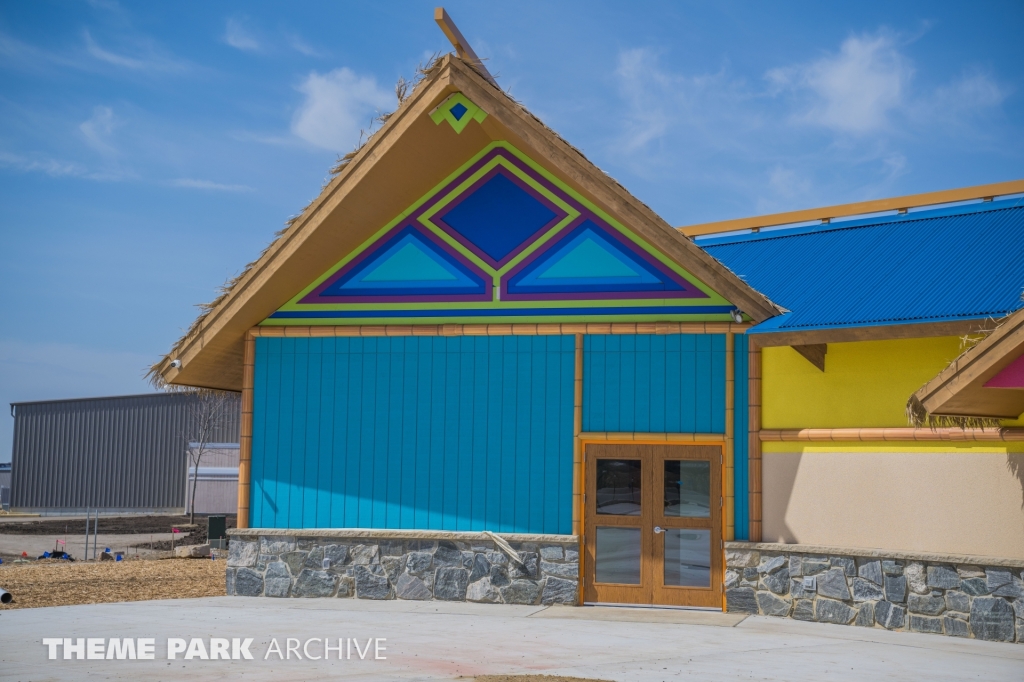 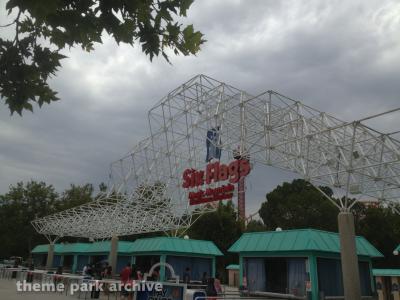 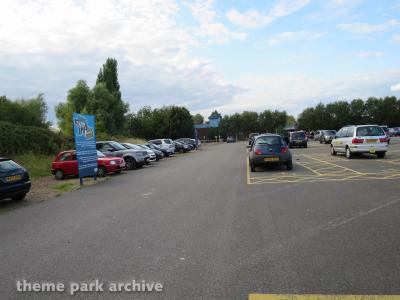 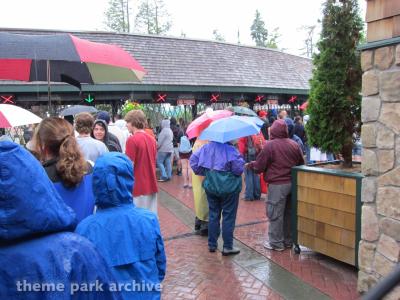