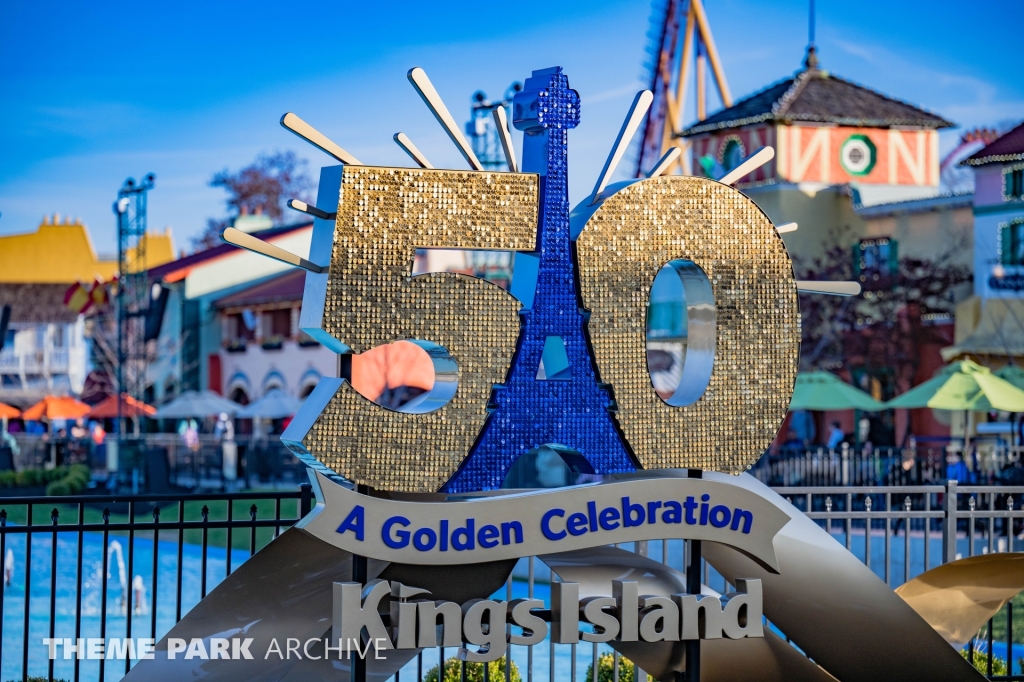 In this photo update, we share what is new at Kings Island this year as the park begins its celebration of its 50th Anniversary. The focus this year is certainly on the celebration and revitalizing different areas of the park. Many attractions were repainted including the Eiffel Tower and The Racer. New food offerings are abound and special signage and banners commemorating the anniversary are everywhere.

There is still much more to come. The retracting of The Beast has not yet been completed. The targeted opening is sometime in May. As well, the park will celebrate its official birthday in May followed by a summer long series of events including a parade and fireworks.

Follow along as we show you what's new at Kings Island in 2022! 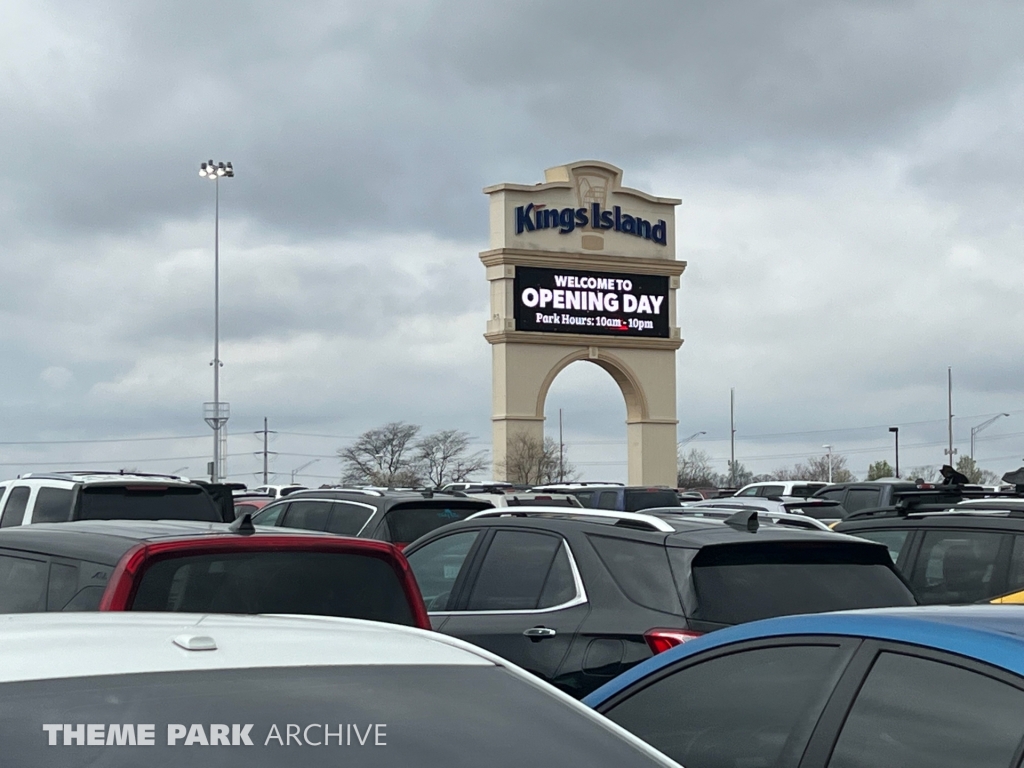 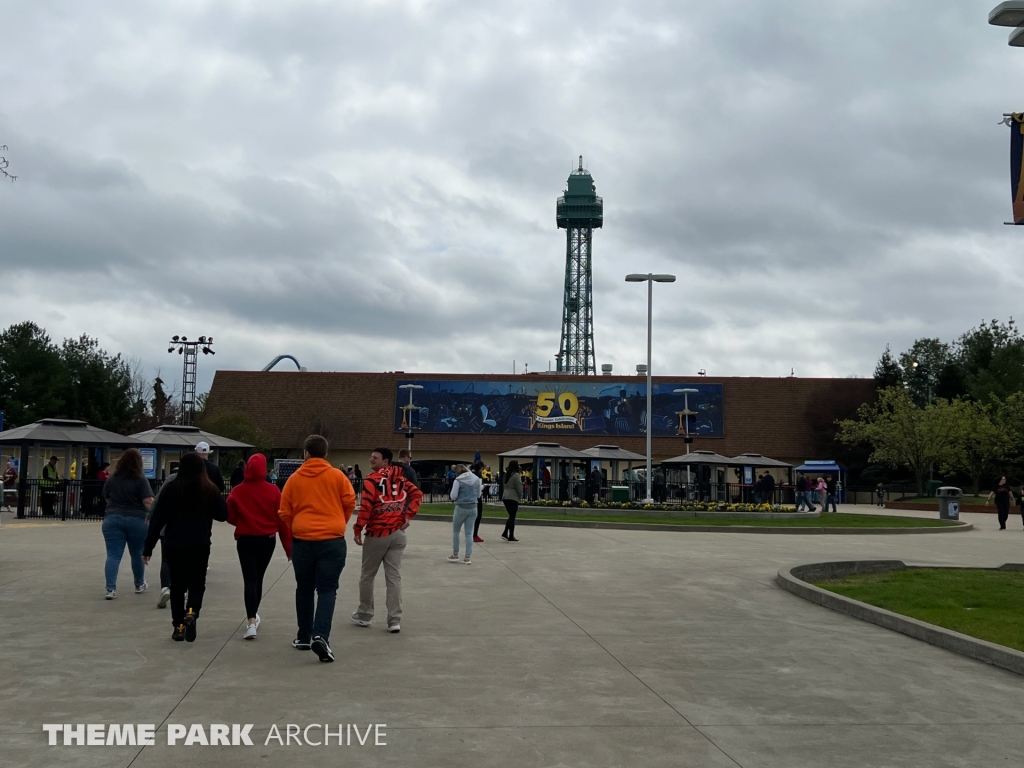 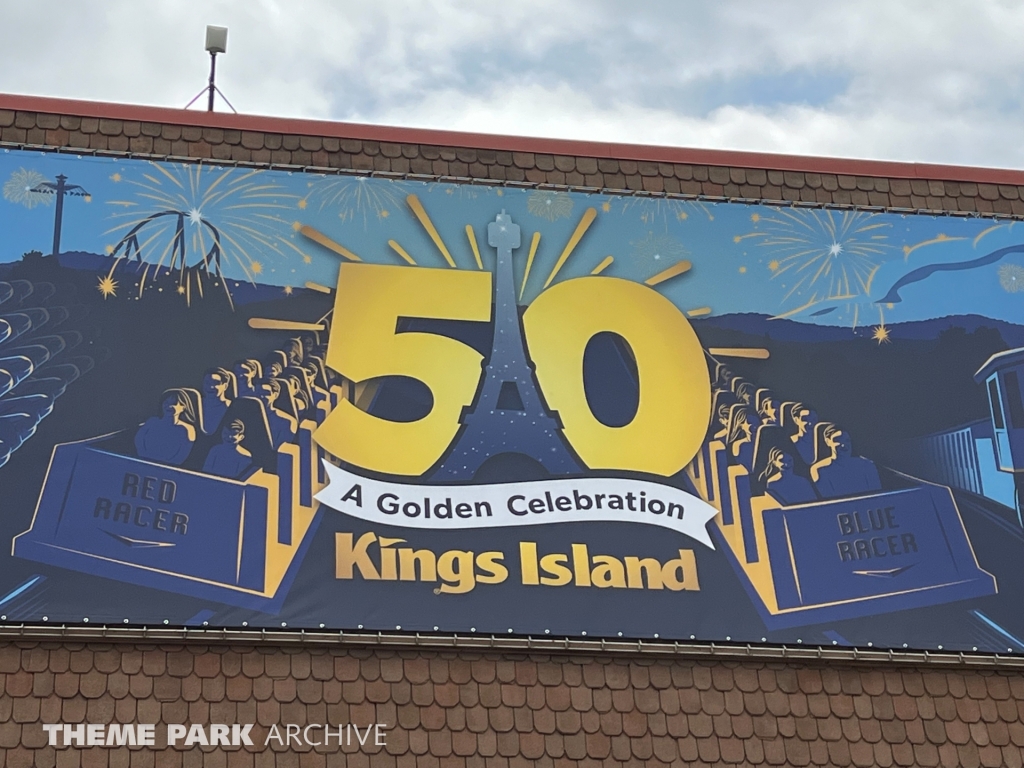 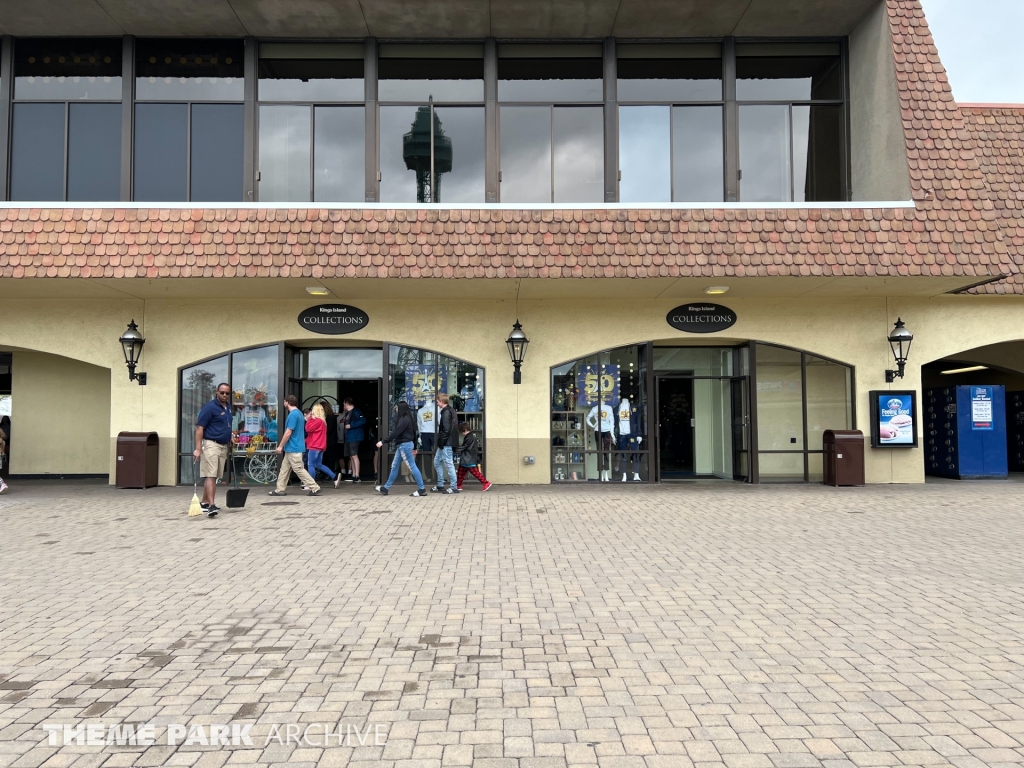 International Street - Kings Island
Date Taken: 04/16/2022
Date Posted: 04/18/2022
Once inside, the first new thing we noticed was that the Squishmallows have moved to the Emporium. Didn't see any Kings Island exclusive plushes. 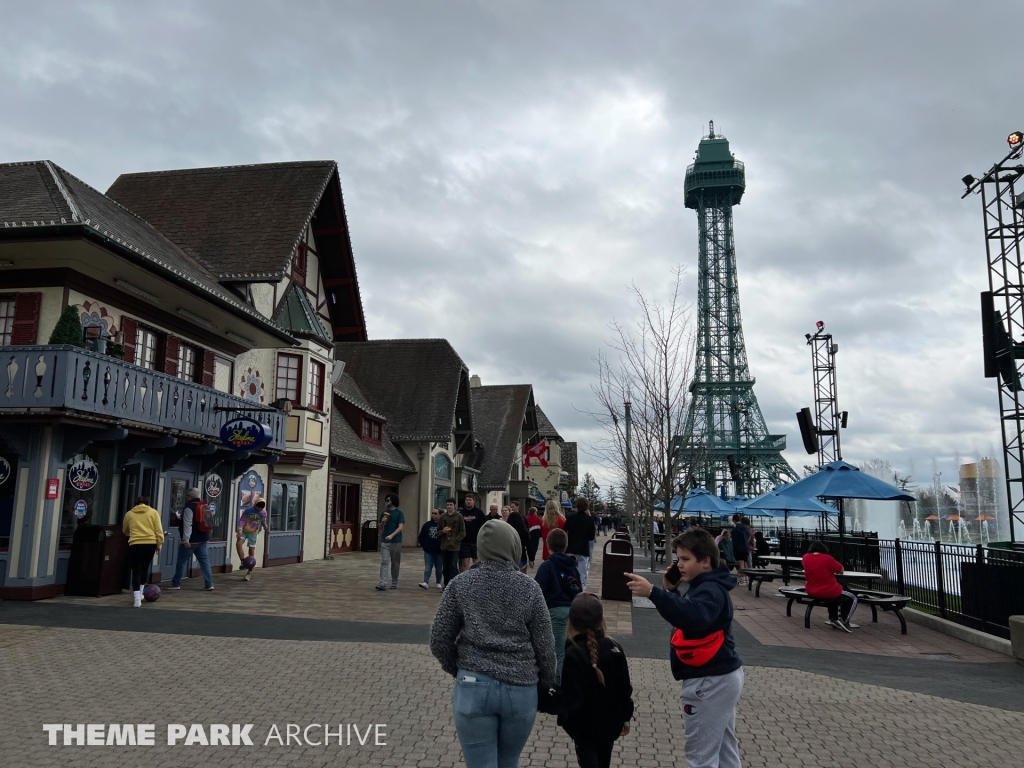 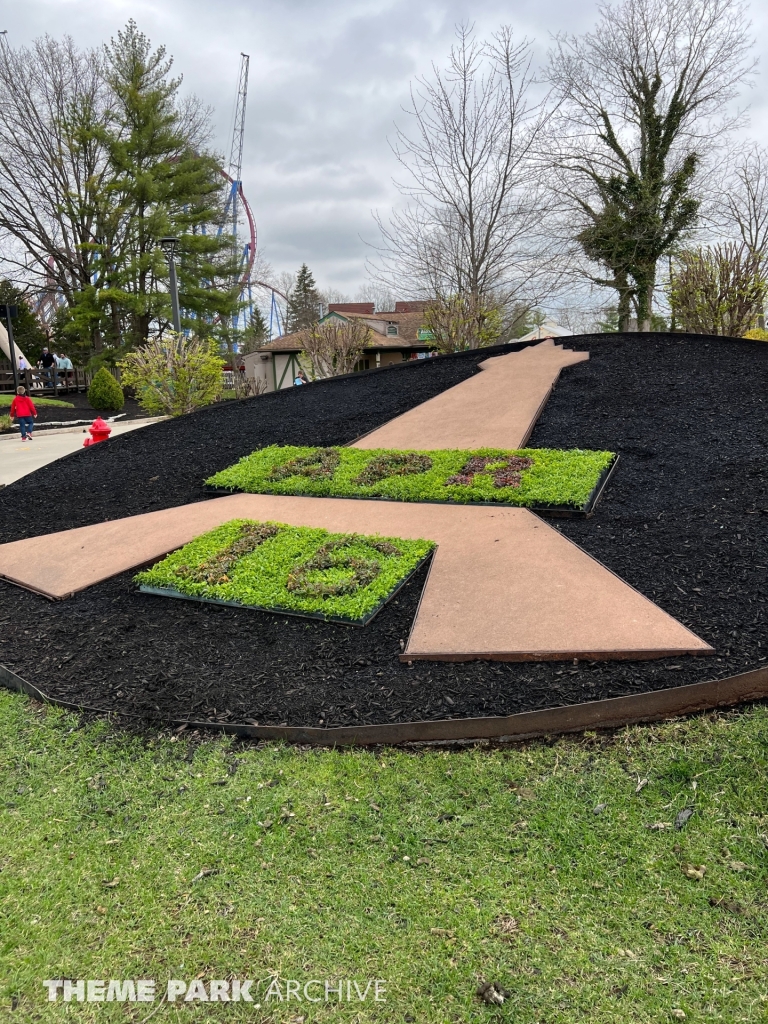 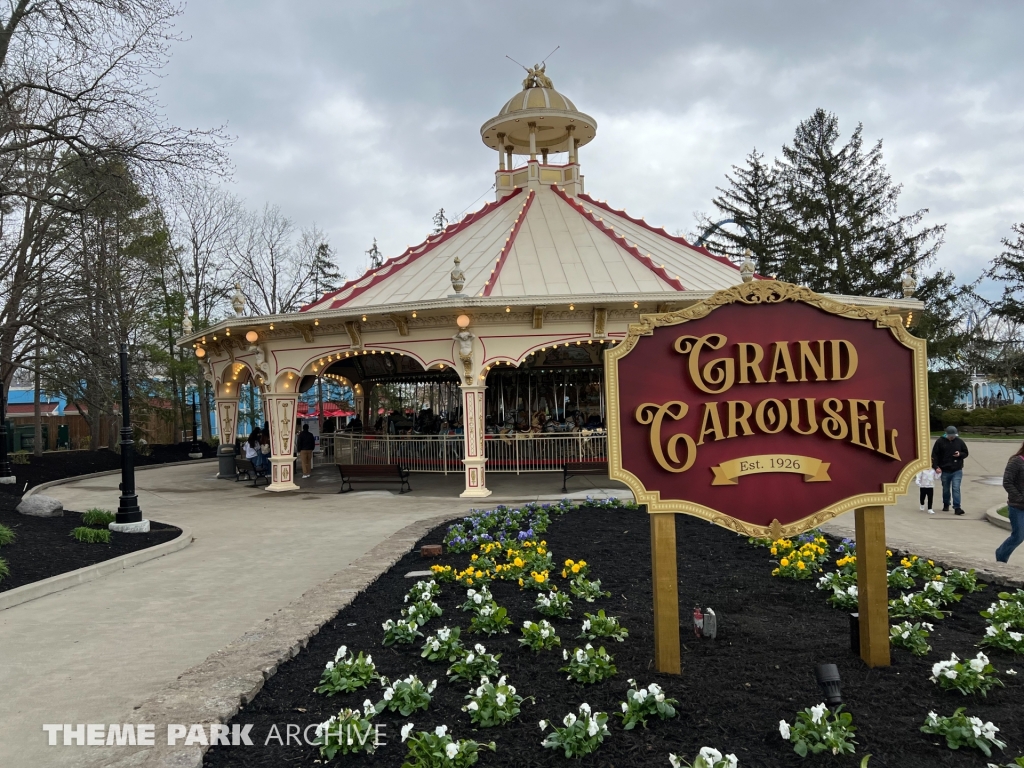 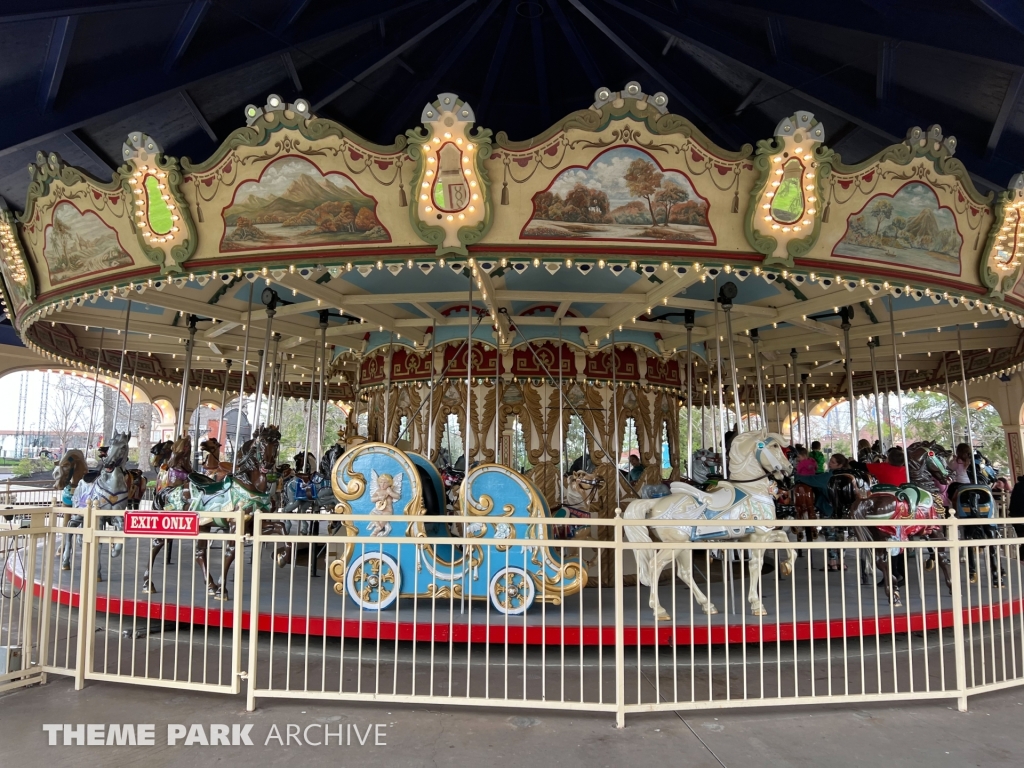 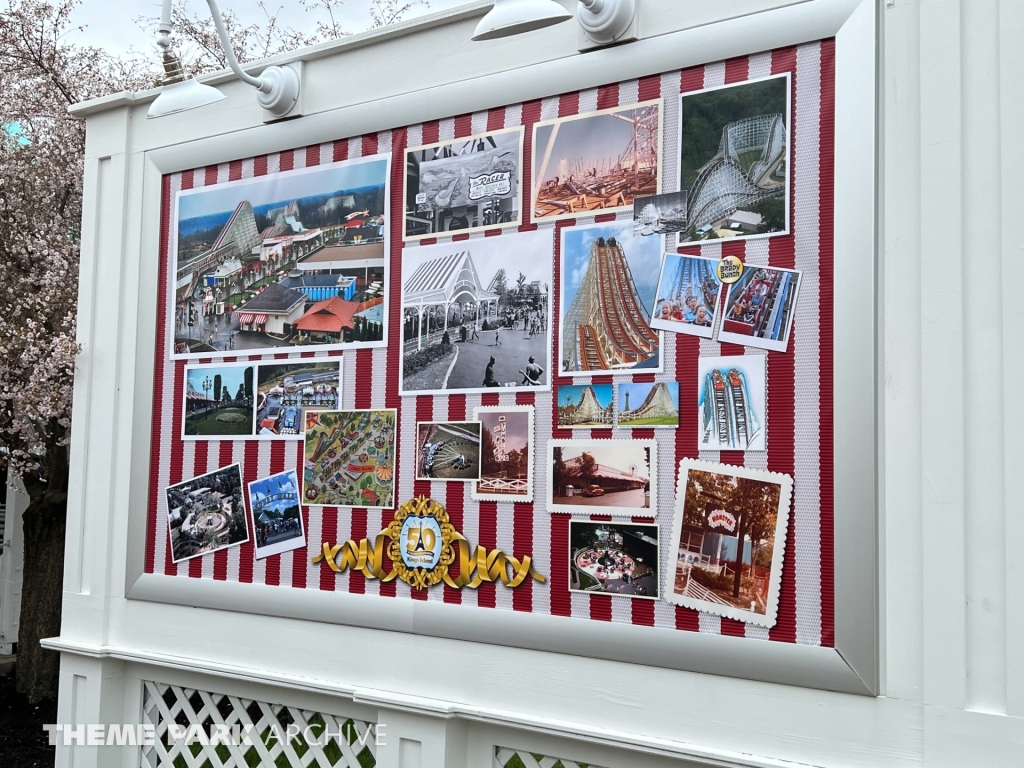 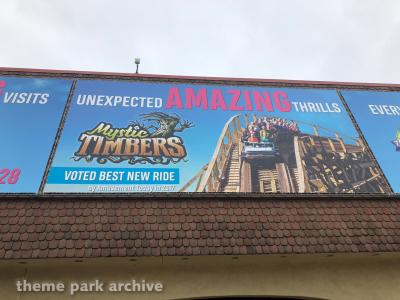 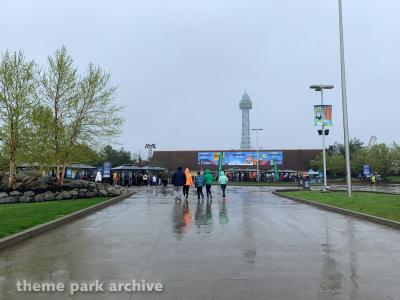 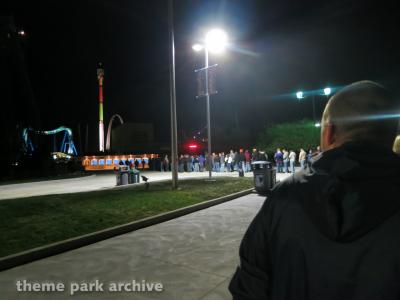