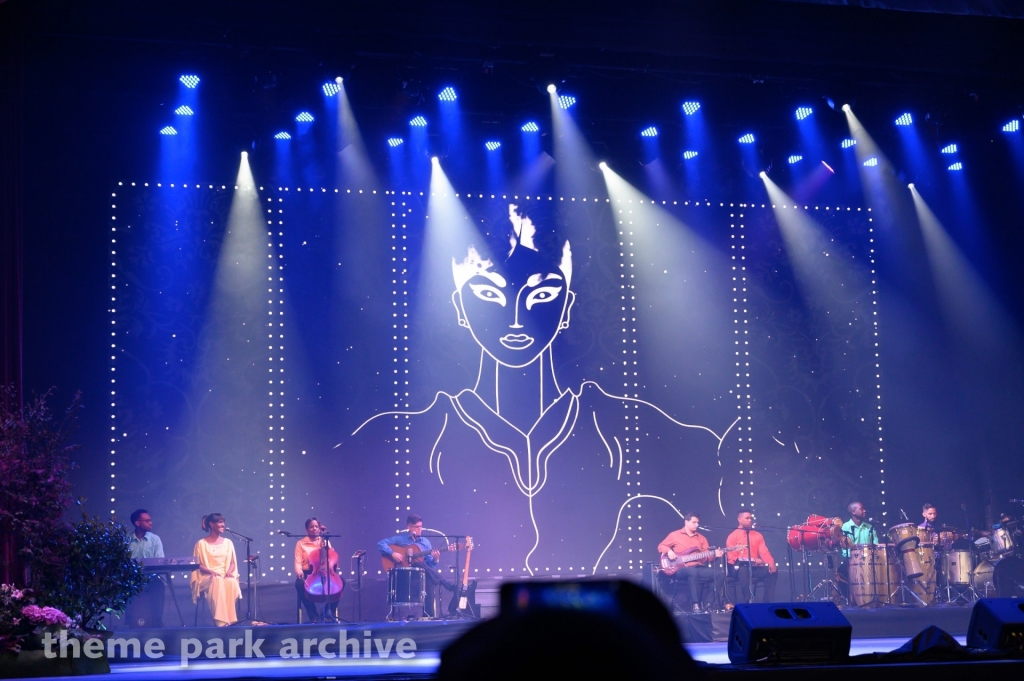 Dollywood invited us to attend an event that promoted the start of this year's Festival of Seasons event as well as the upcoming new addition Wildwood Grove.

The day started with a special showcase presentation hosted by Dolly that contained musical acts by Lizt Alfonso Dance Cuba and Drumstruck.

Following the presentation, Dollywood showcased their food offerings for their Passport to Food. Their rendition of a food festival includes sample size portions of food from all over the world to go with the Festival of Nations theme. The menu for the festival is partially curated by Chef Pepin who is a special guest the first week of the festival.

After lunch, we were led on a tour of Wildwood Grove. A lot of work has been done since the last time we visited and yet it still seems like there is still a good deal of landscaping work to go. Dolly announced that Wildwood Grove would open on May 10.

Around the park, other changes include the closure of Mountain Slidewinder and a much improved Thunderhead ride experience.

The day concluded with the "Parade of Nations" in which all of this season's performers as well as Dolly herself took a lap around the park.

Thanks to Dollywood for a great event! We look forward to returning for the opening of Wildwood Grove. 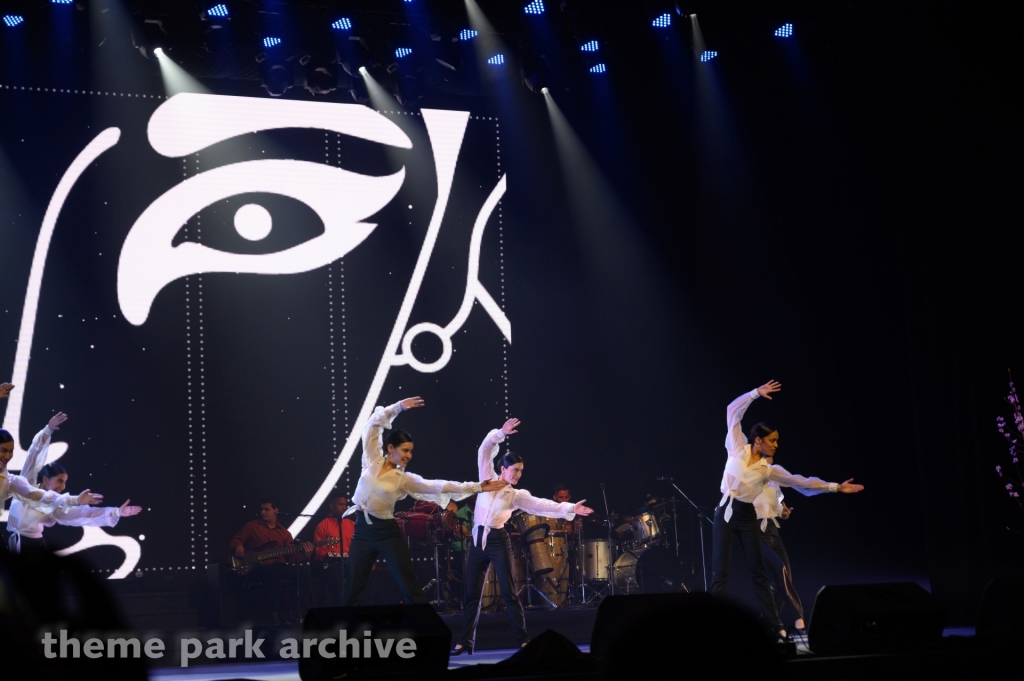 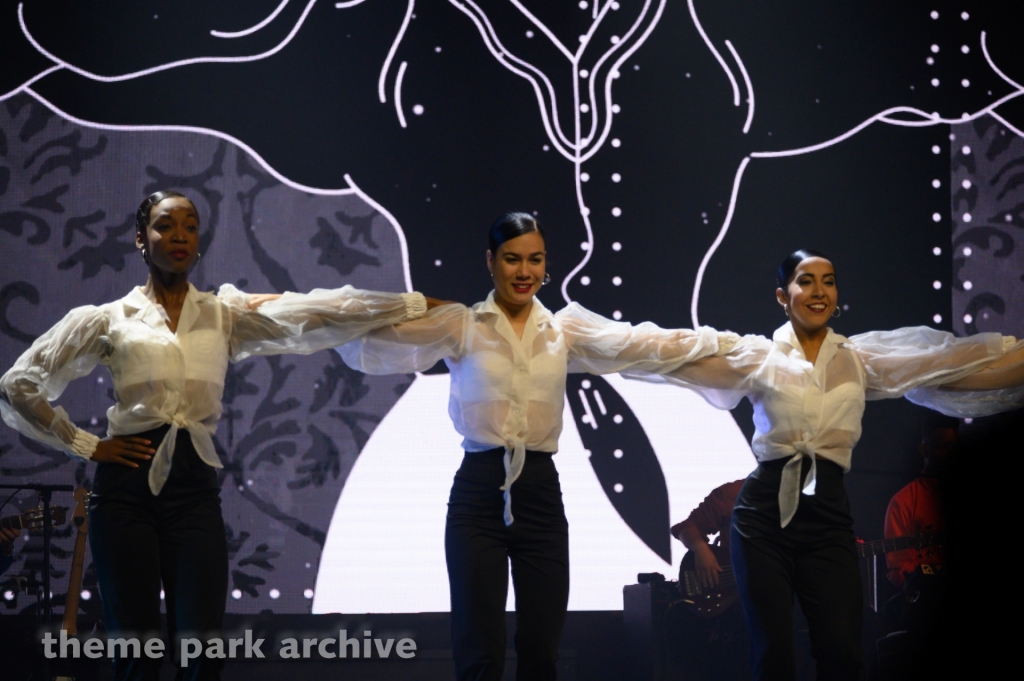 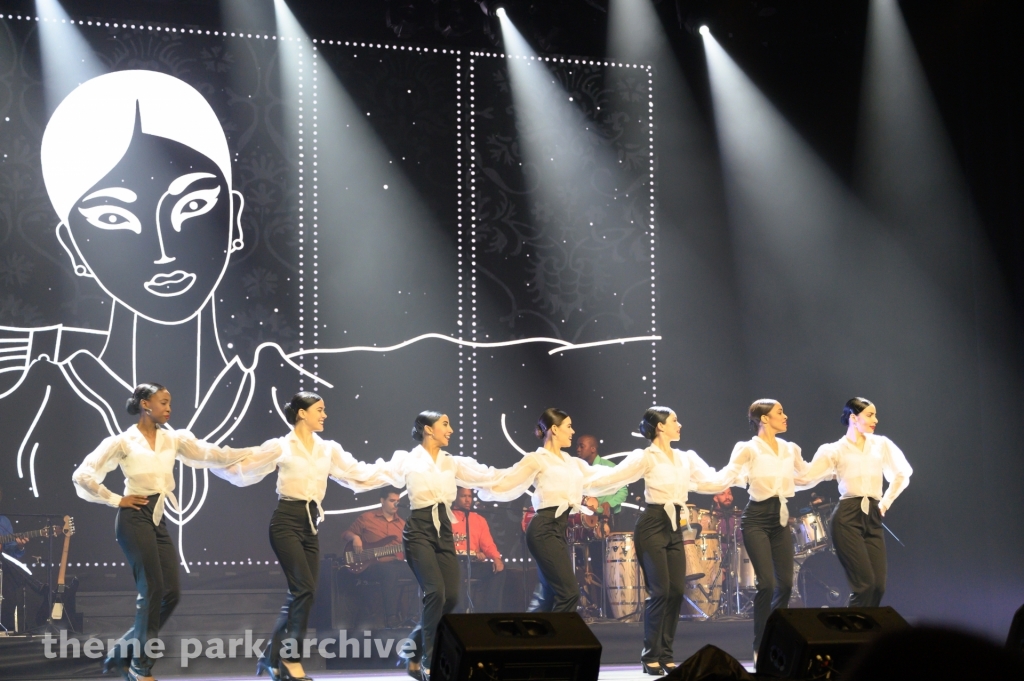 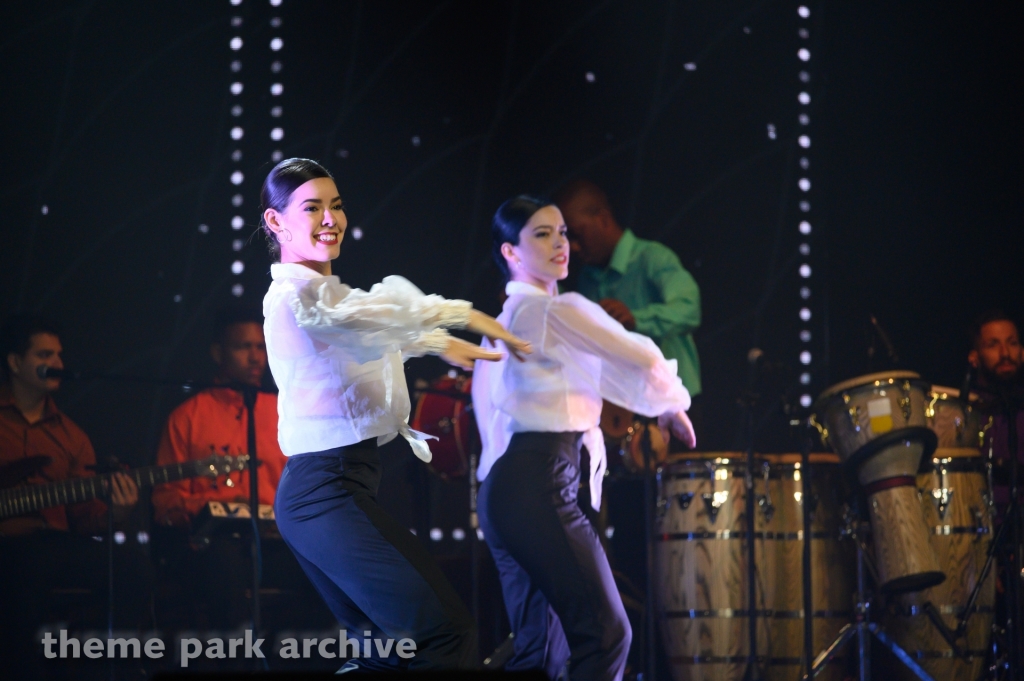 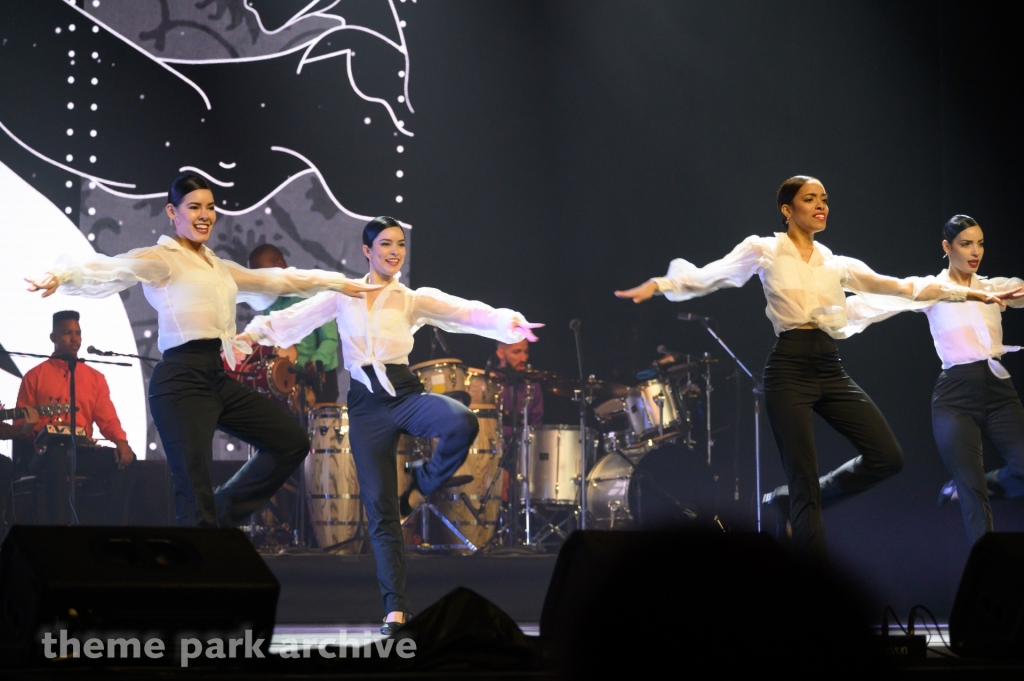 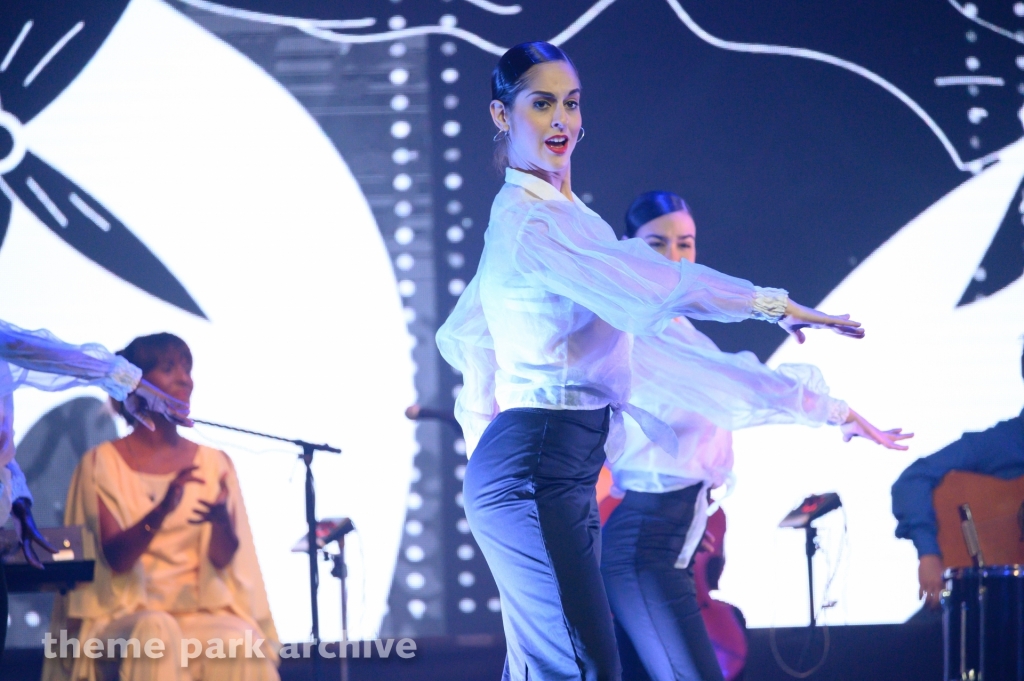 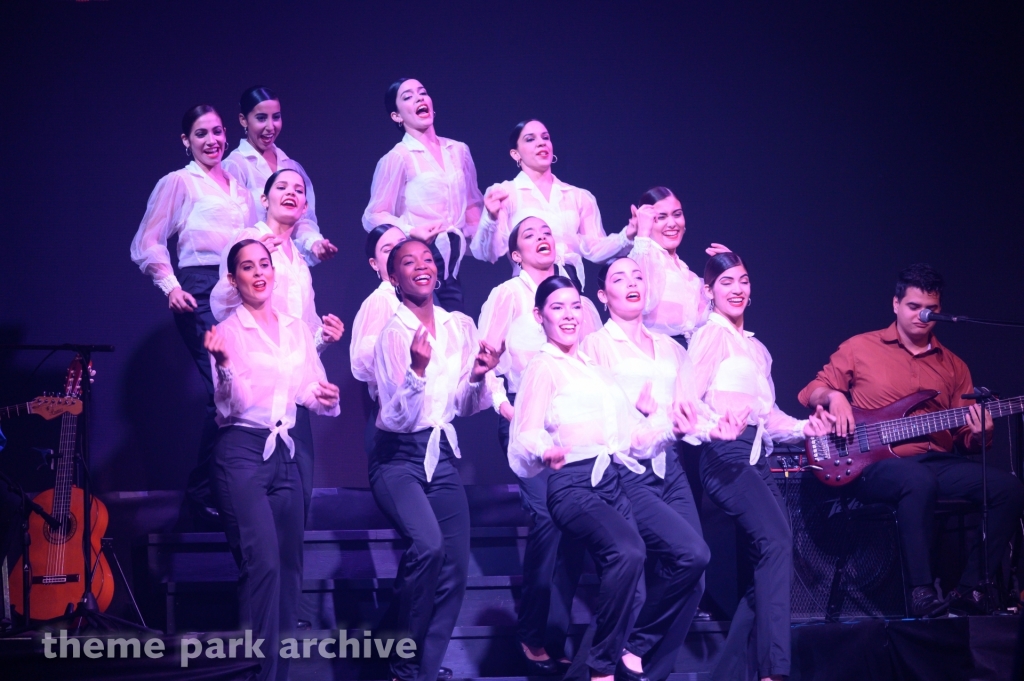 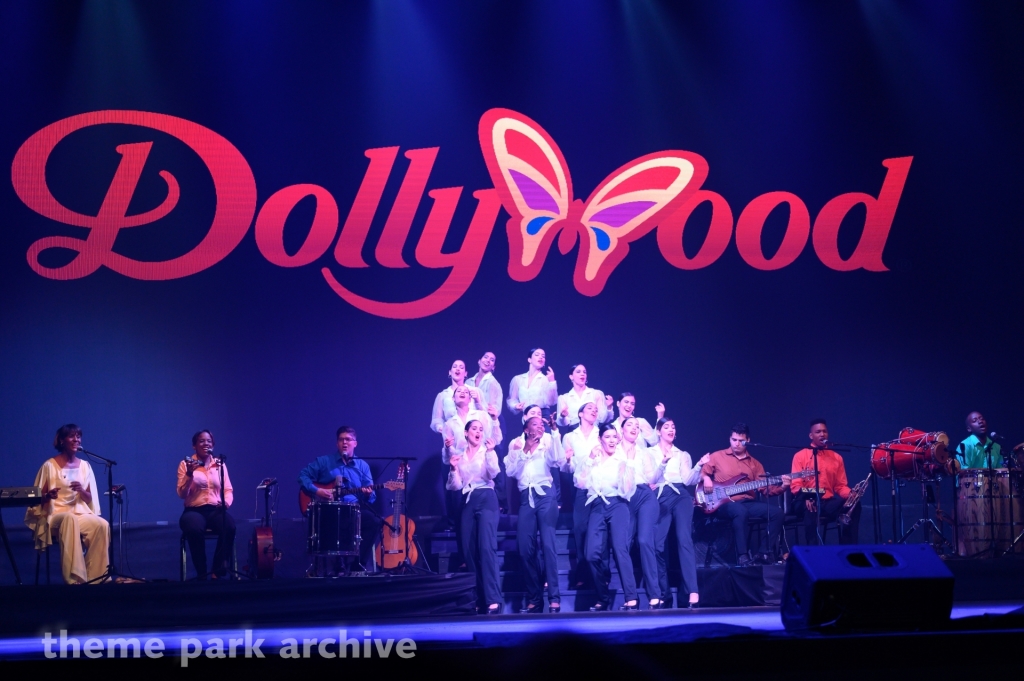 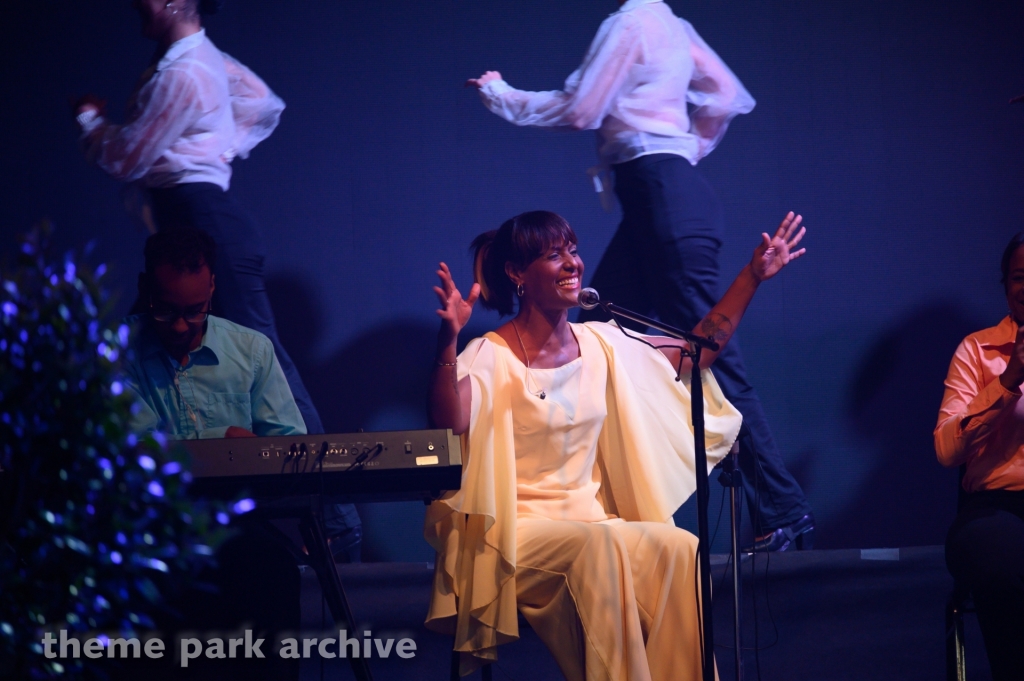 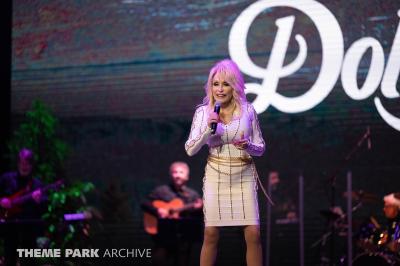 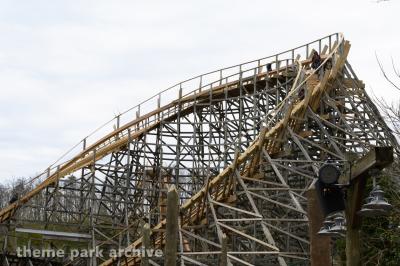 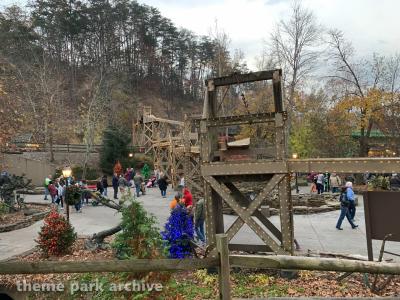