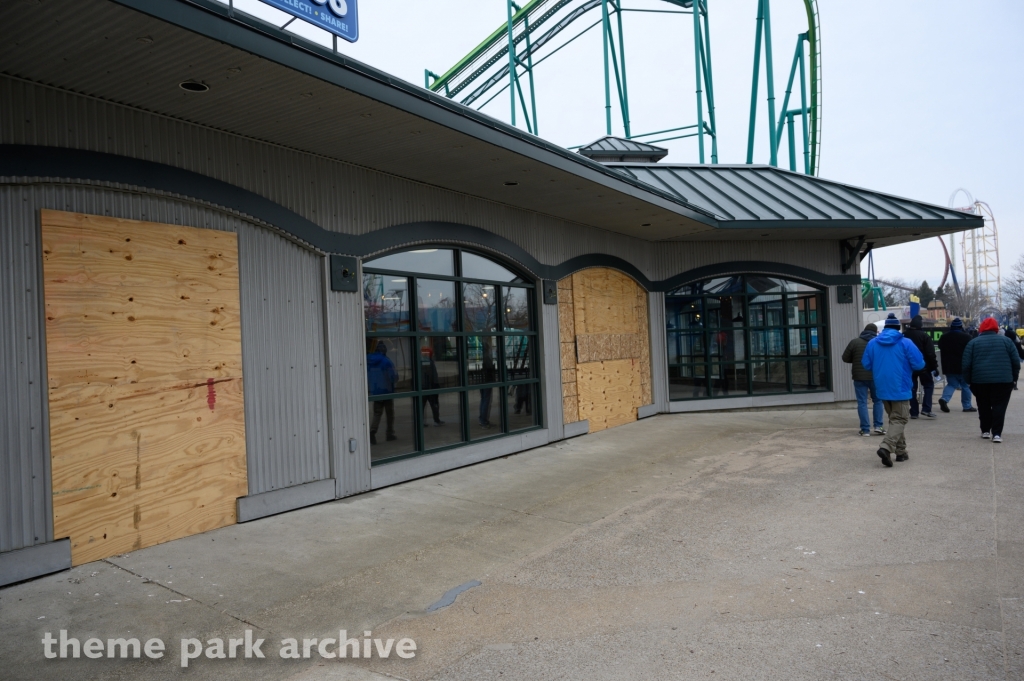 In this annual offseason tour where all proceeds went to A Kid Again, Cedar Point showed off what is new for the 2019 season. 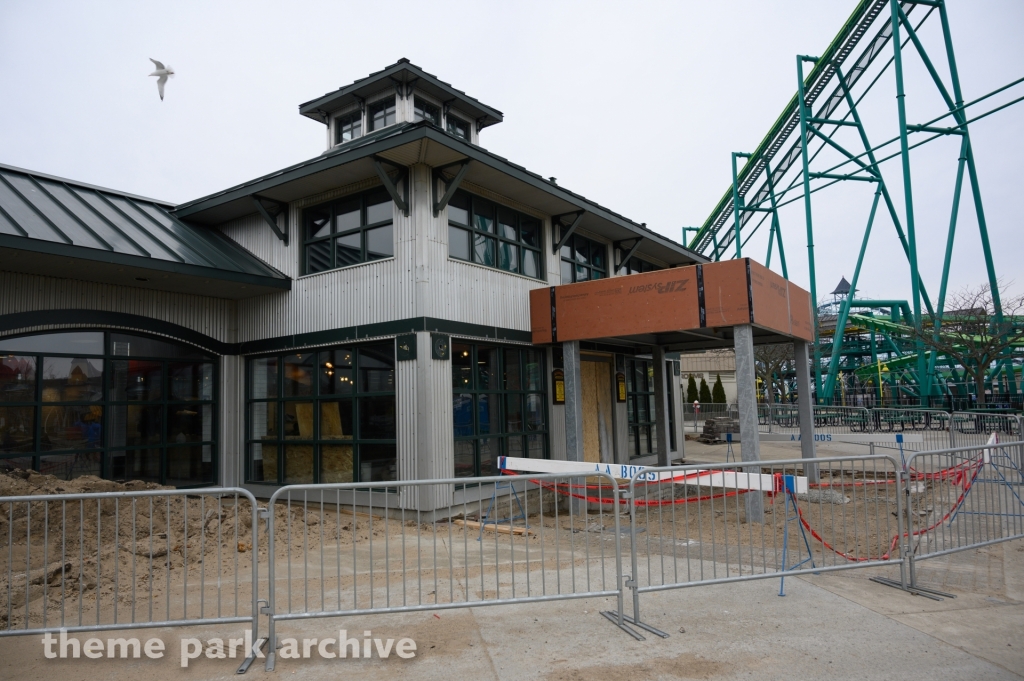 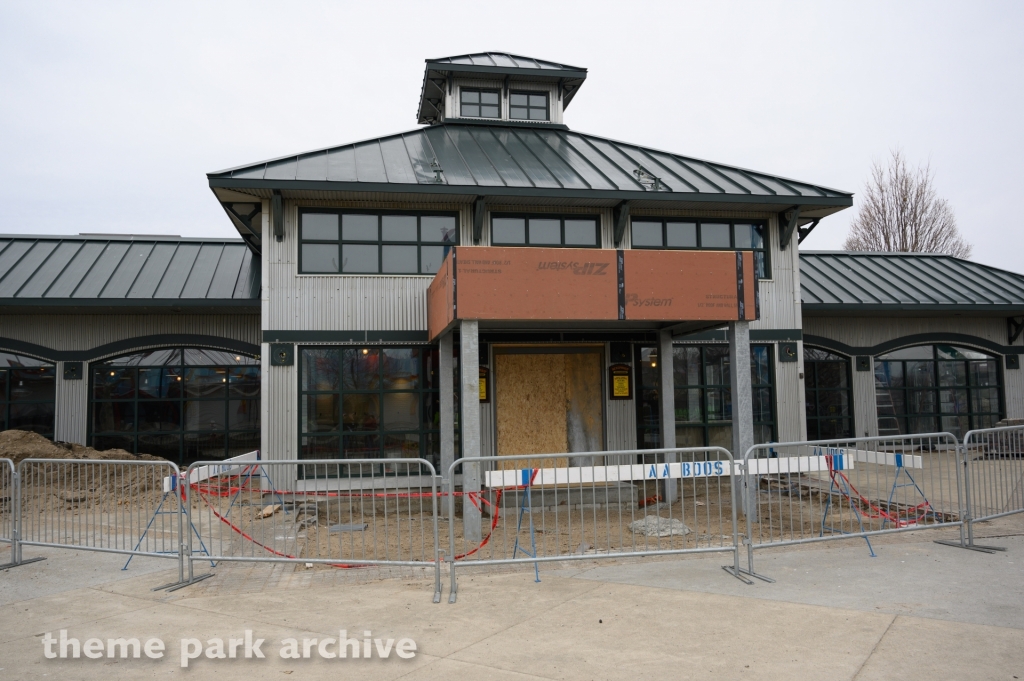 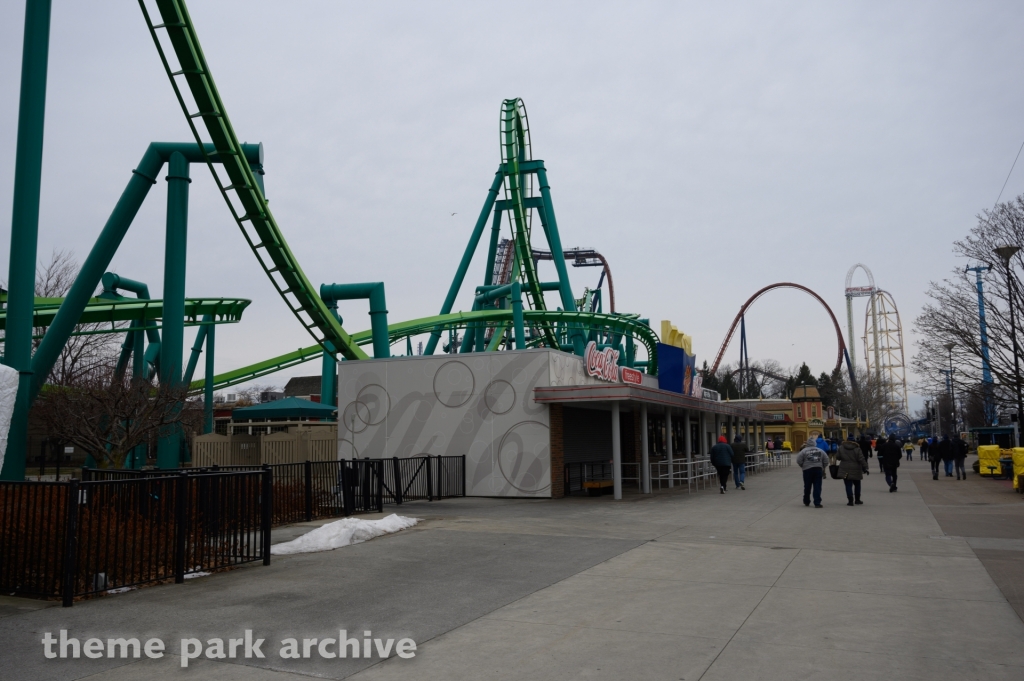 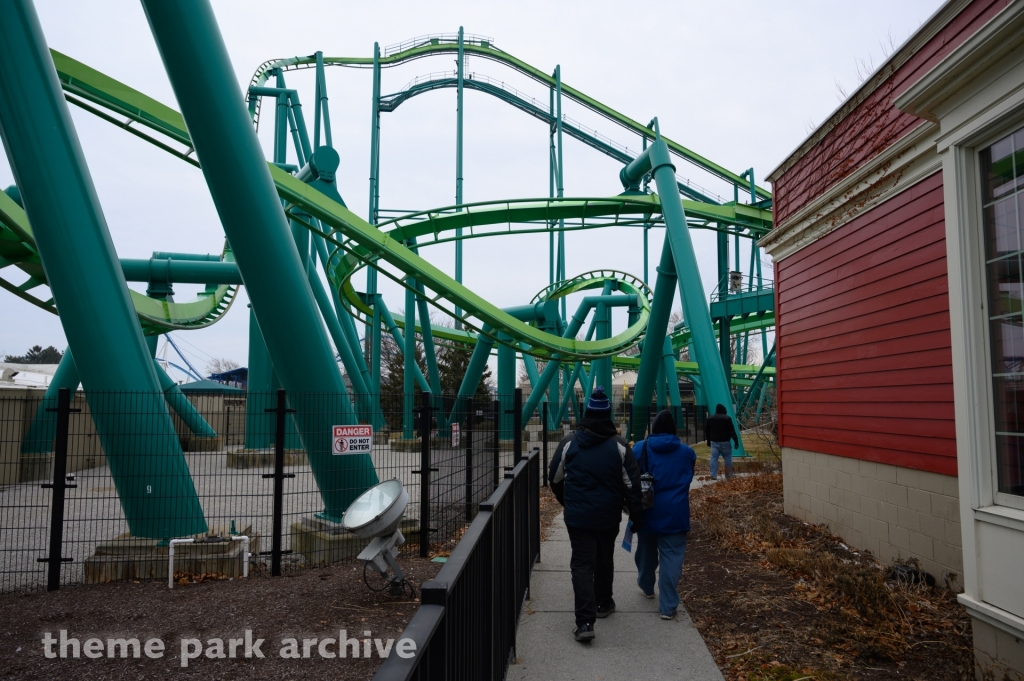 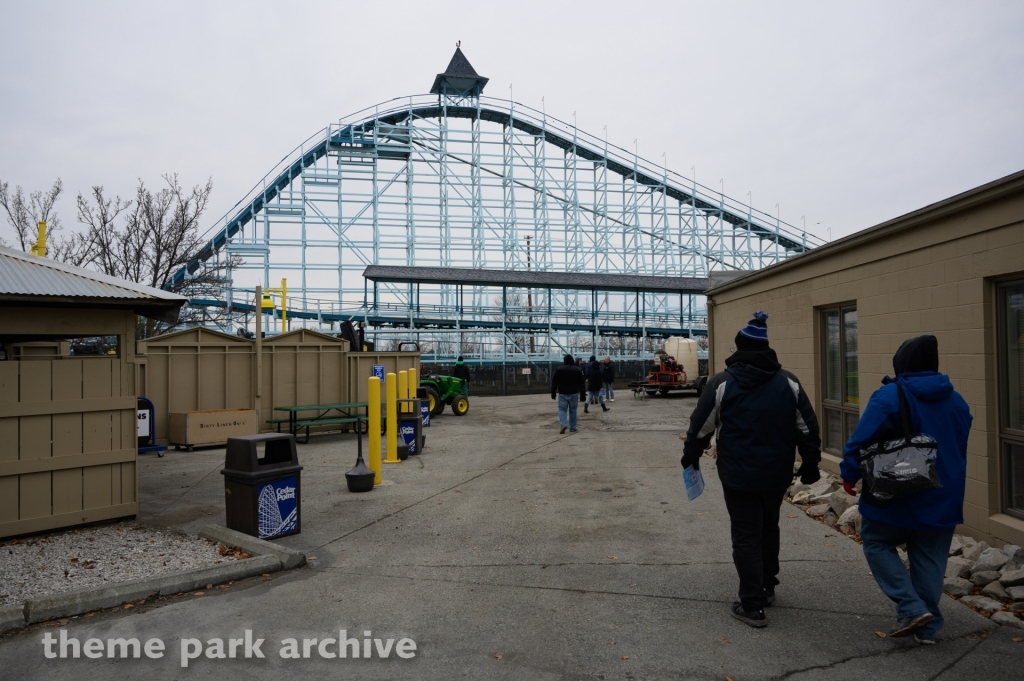 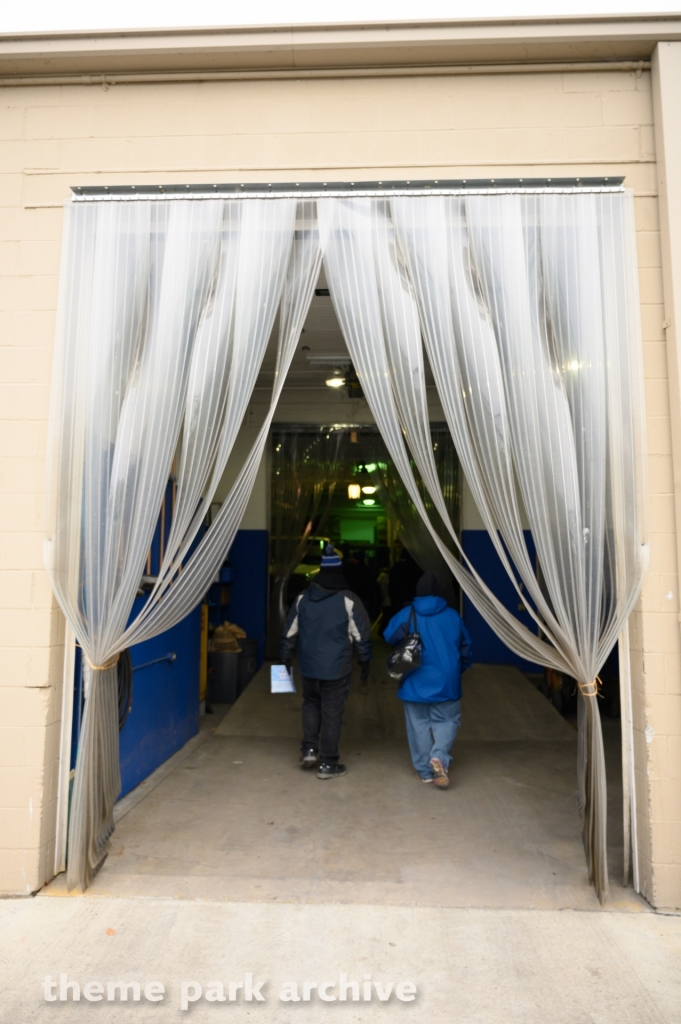 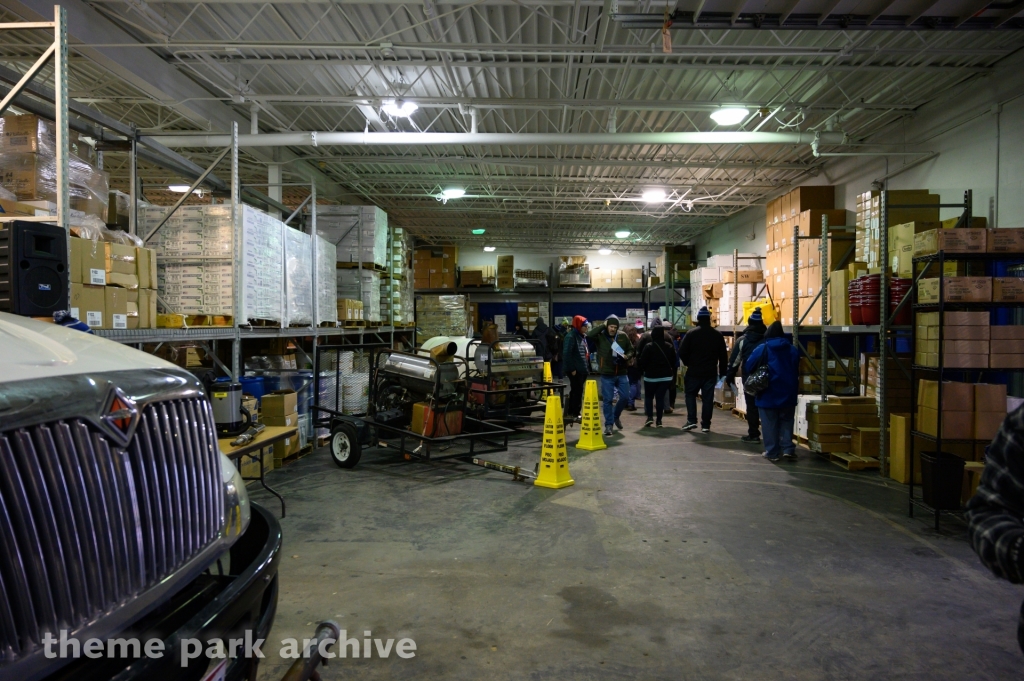 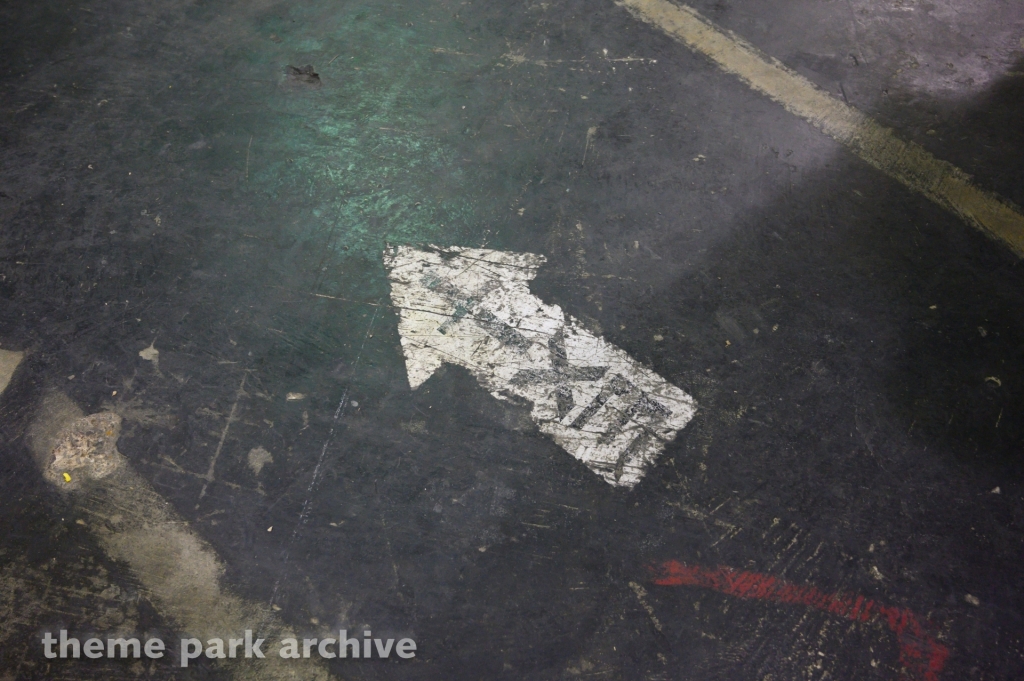 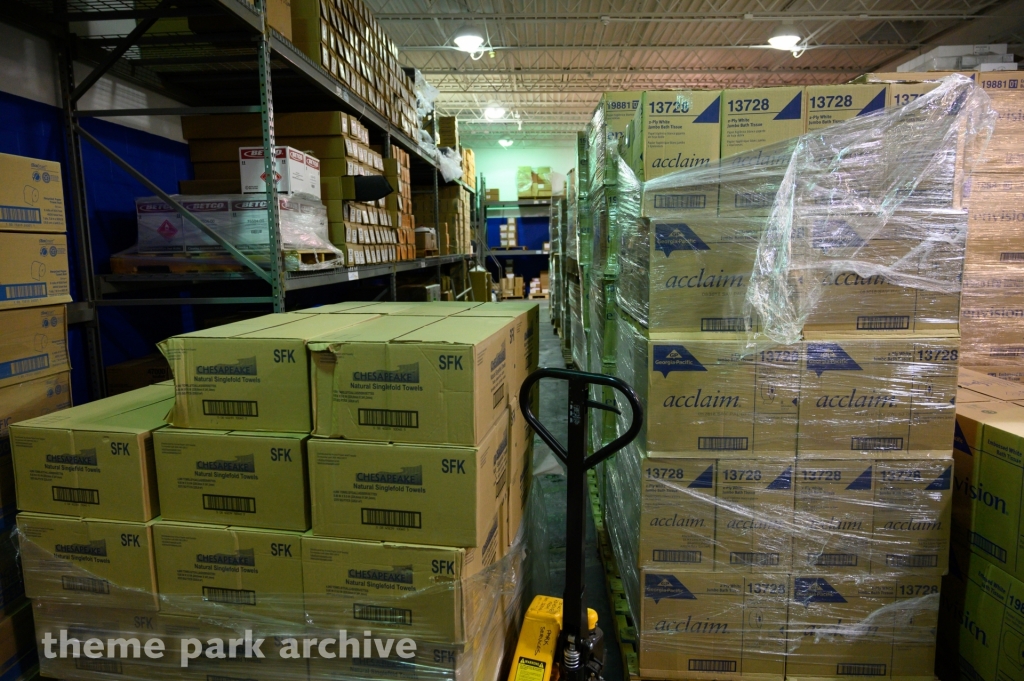 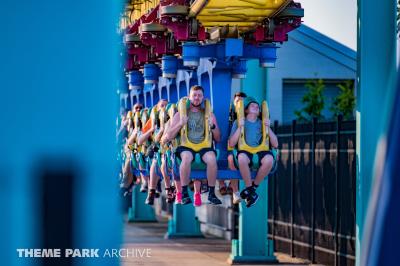 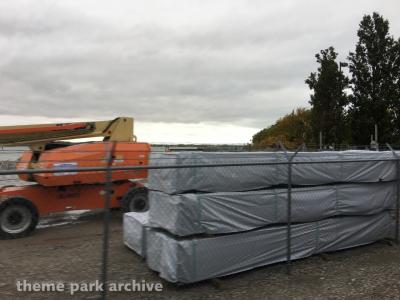 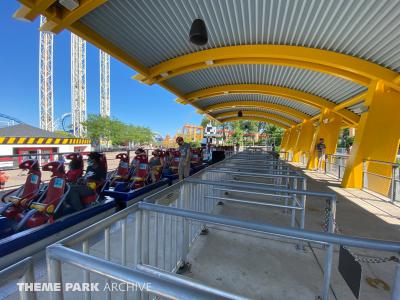