Efteling is a theme park located in the southern half of the Netherlands. The park opened in 1952. Efteling is one of the most visited parks in Europe. The park contains an atmosphere and theming elements that are so high quality that this park can be considered in the same conversation as the Disney parks. The hidden treasure of Efteling is its Fairy Tale Forest where over 25 different fairy tales are represented through elaborate displays

Efteling is divided into multiple themed realms including the travel realm, fairy realm, adventure realm, other realm and fantasy realm. 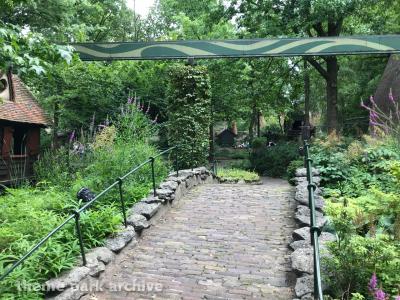 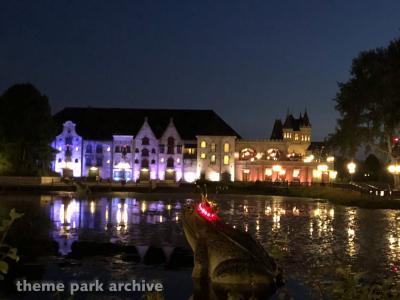 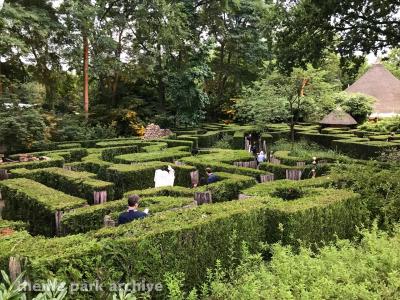 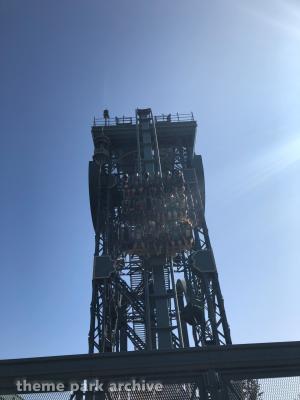 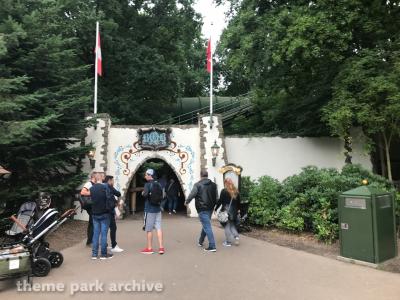 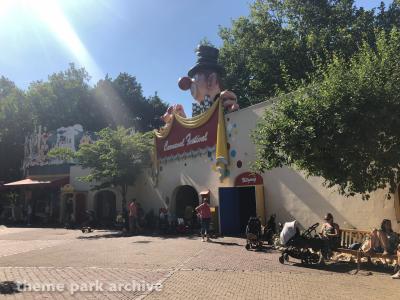 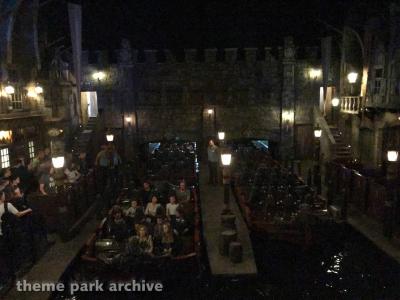 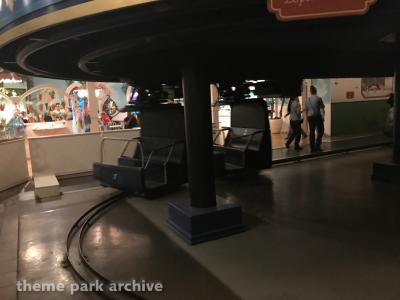 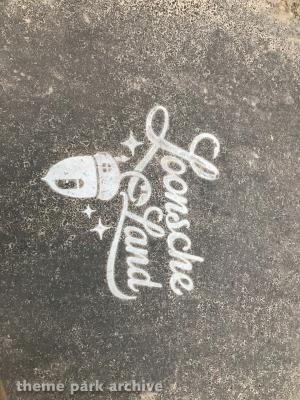 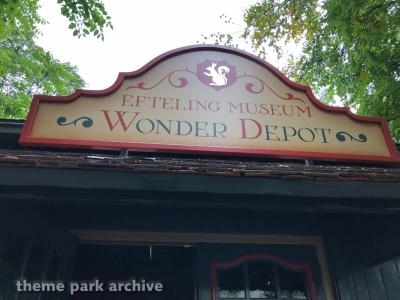 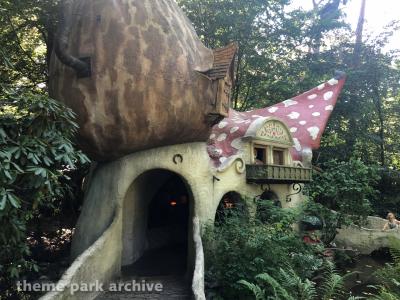 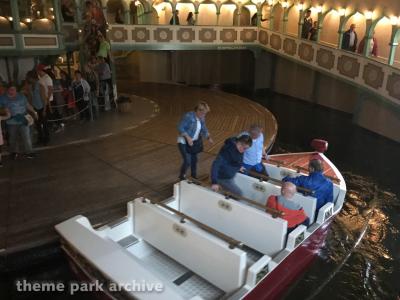 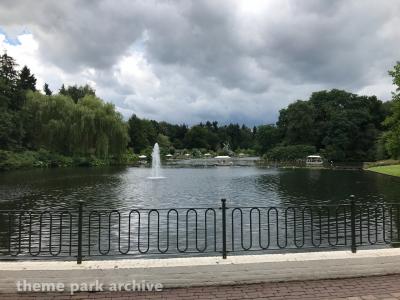 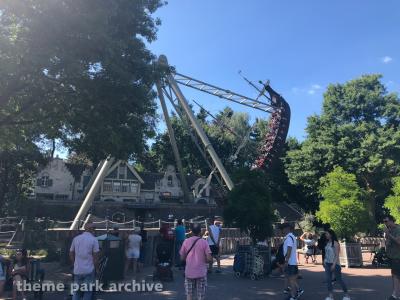 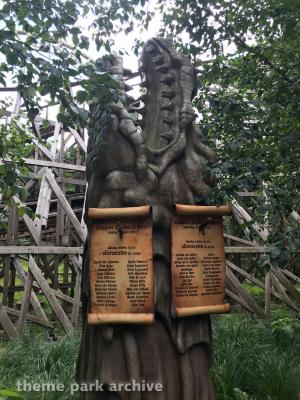 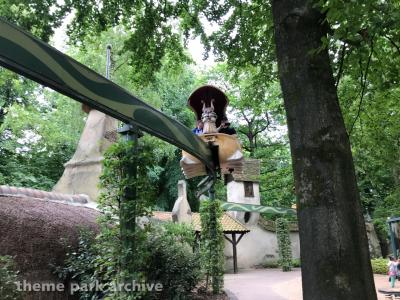 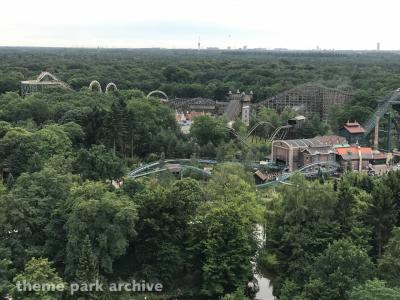 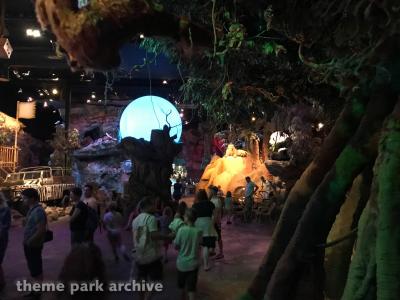 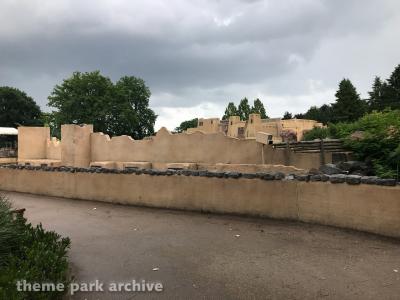 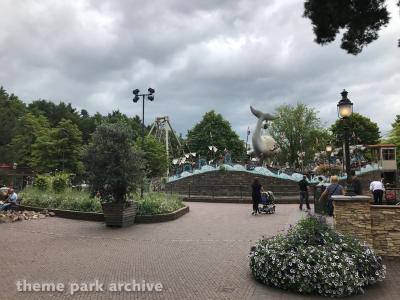 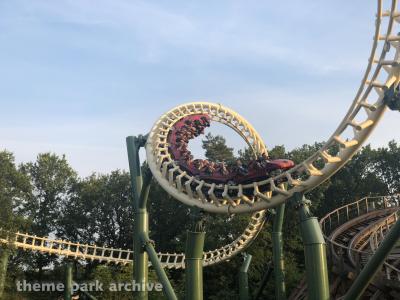 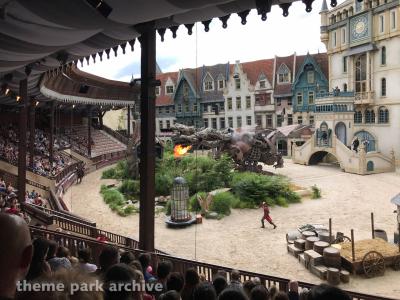 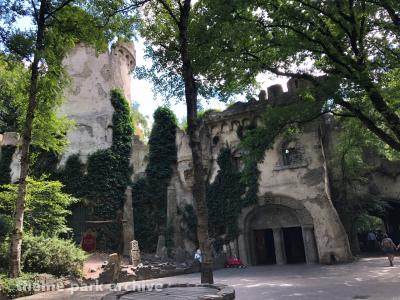 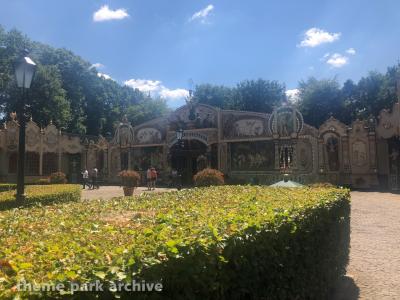 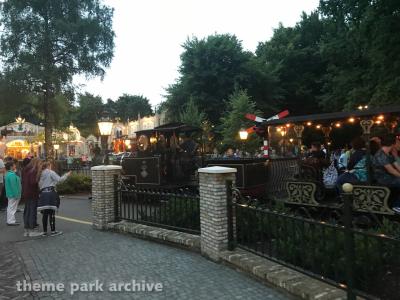 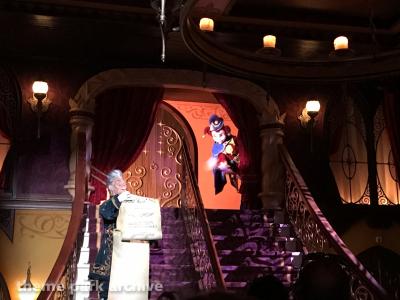 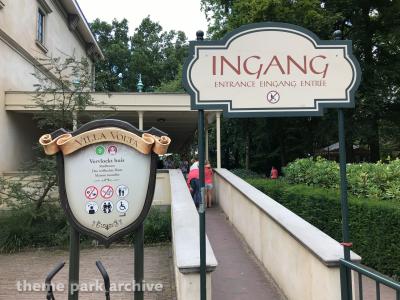 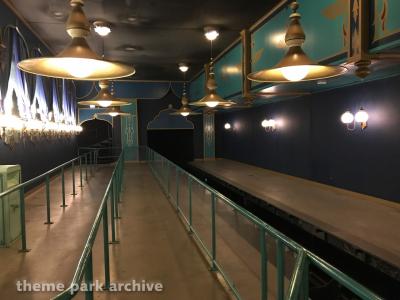 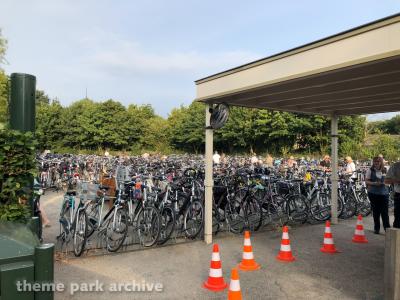 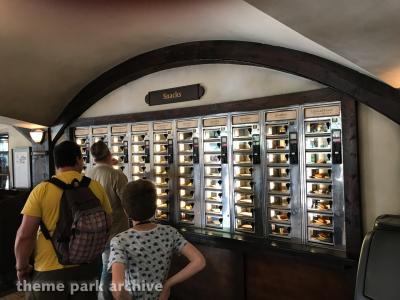