Mantis was a stand-up Bolliger & Mabillard roller coaster at Cedar Point that opened in 1996 and closed in 2014. The coaster was originally supposed to be named Banshee, but the name was changed at the last minute before opening.

Mantis reached a maximum height of 145 feet, had a maximum drop of 137 feet, reaching a maximum speed of 60 miles per hour over the course of 3,900 feet of track.

Mantis' track was preserved and new floorless trains were obtained in 2015. The ride reopened as is currently operating as Rougarou. 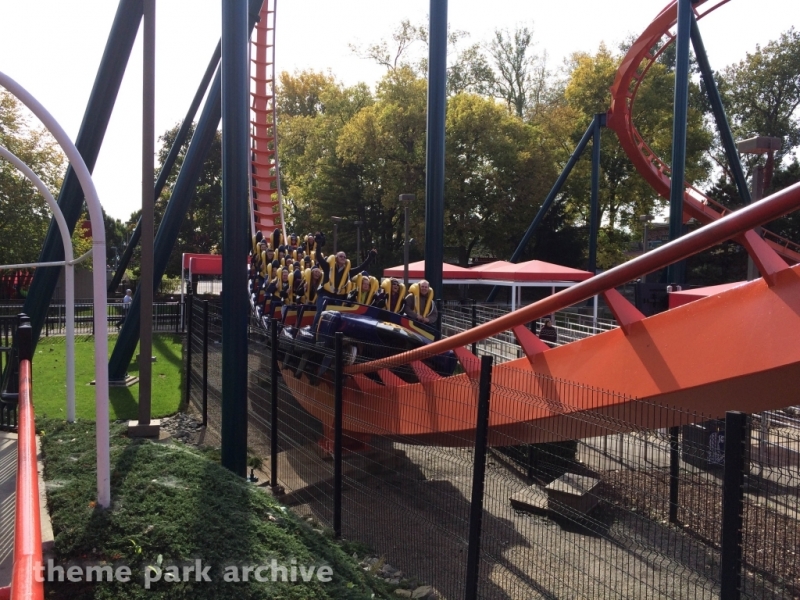 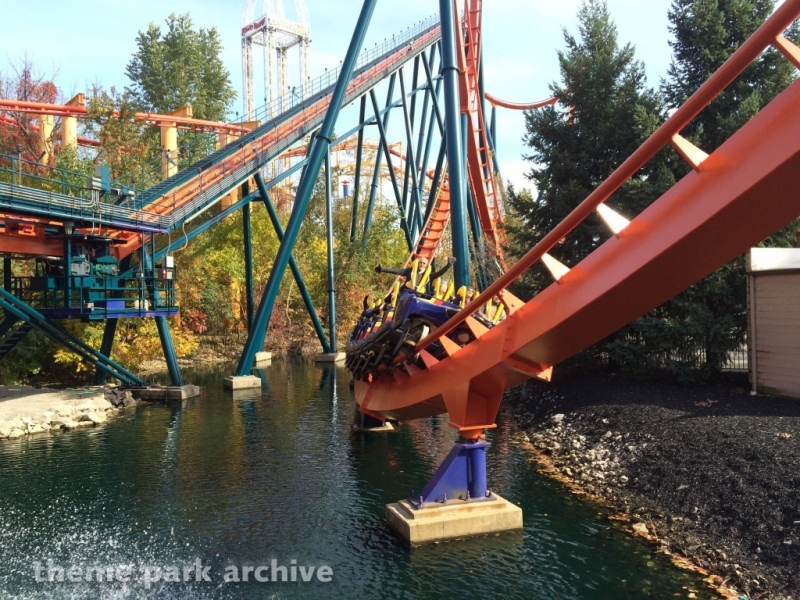 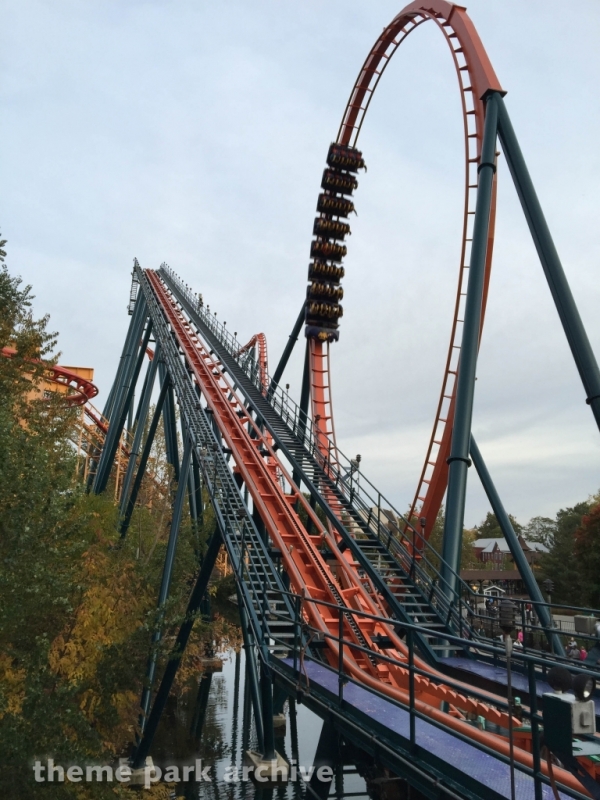 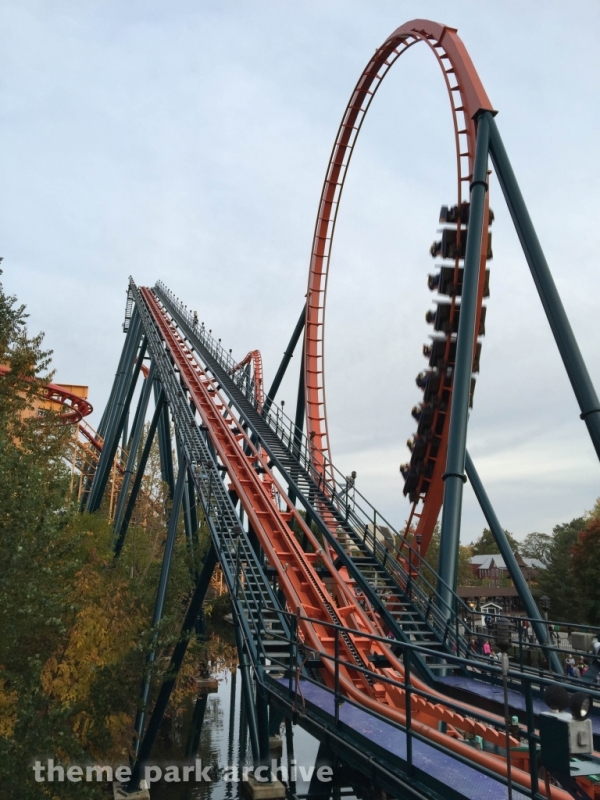 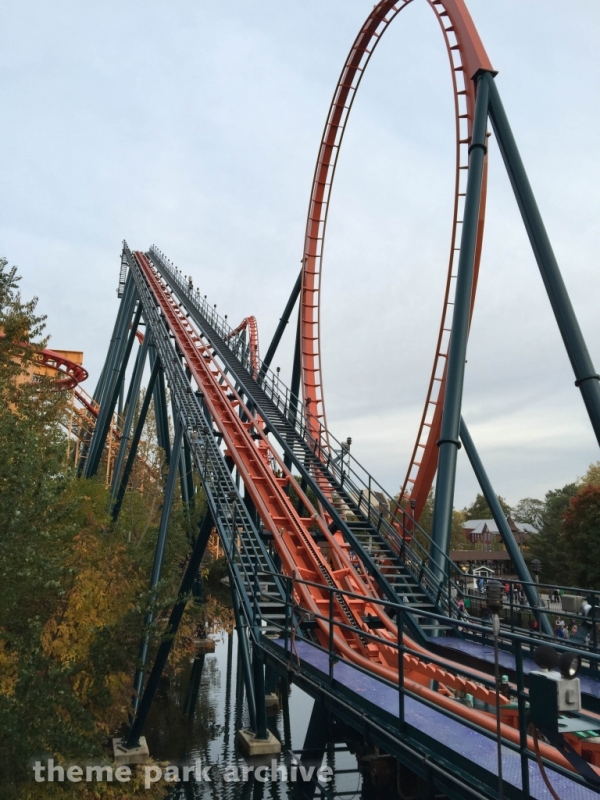 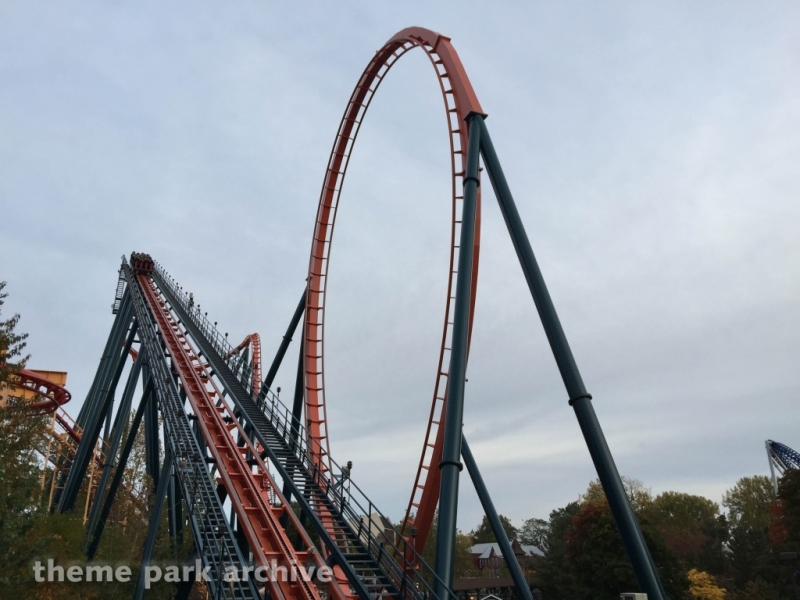 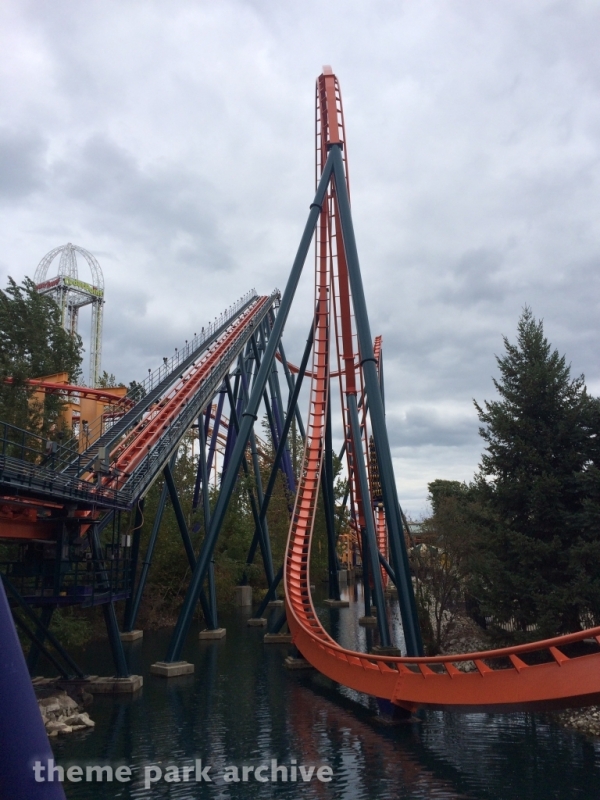 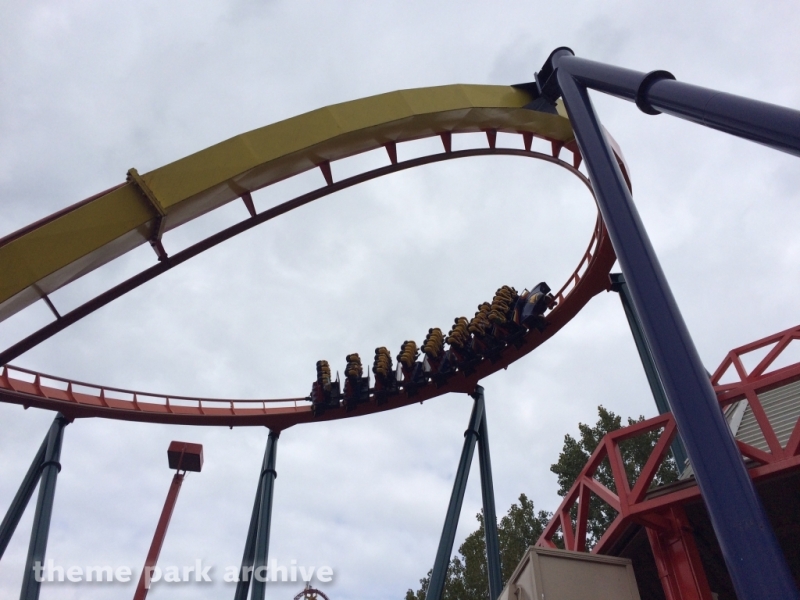 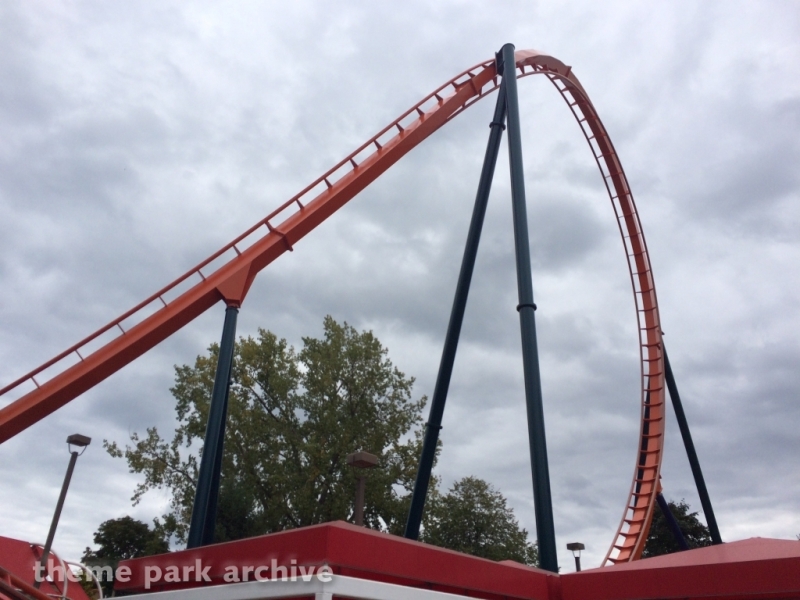 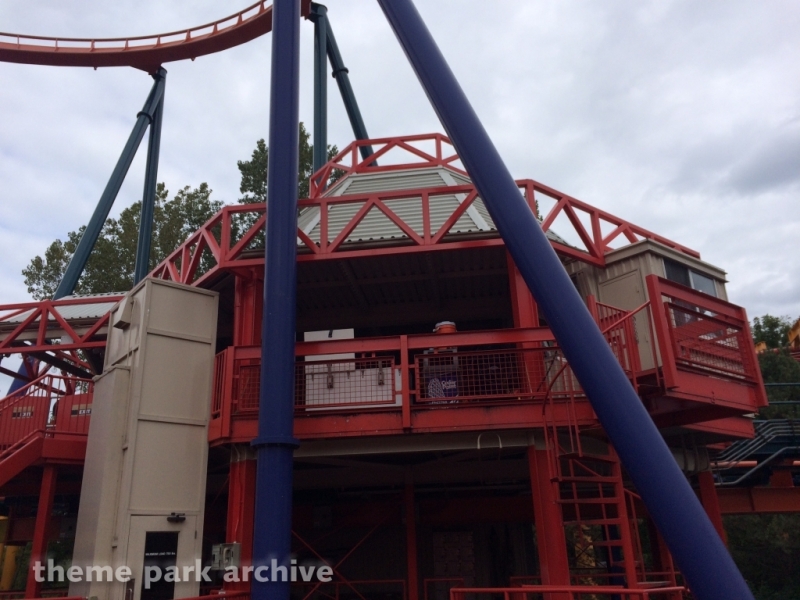 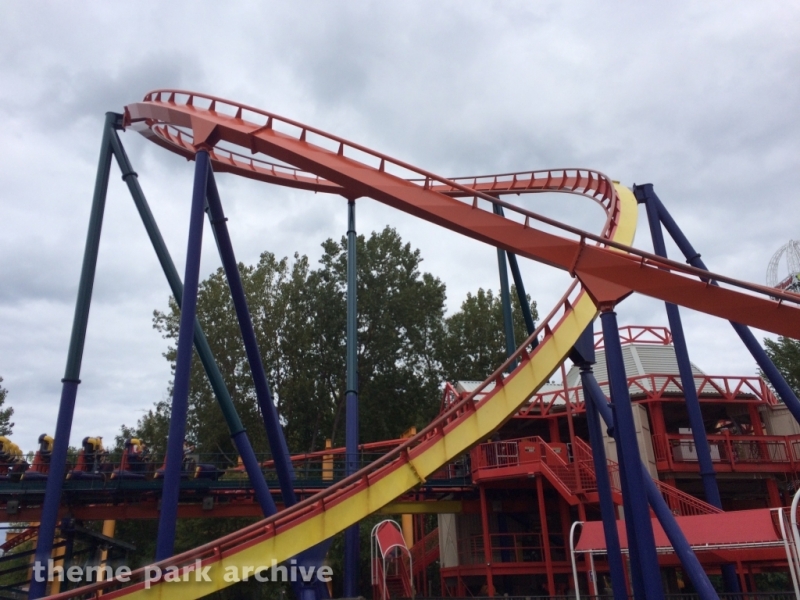 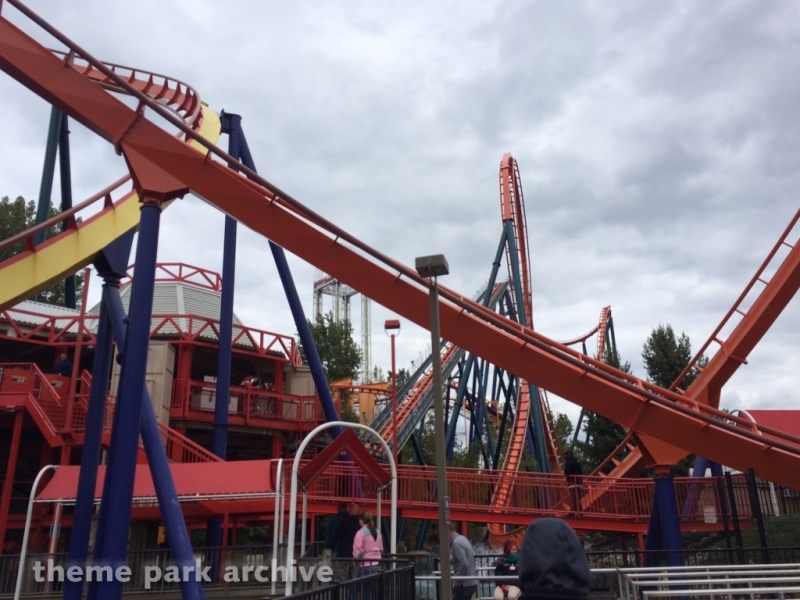 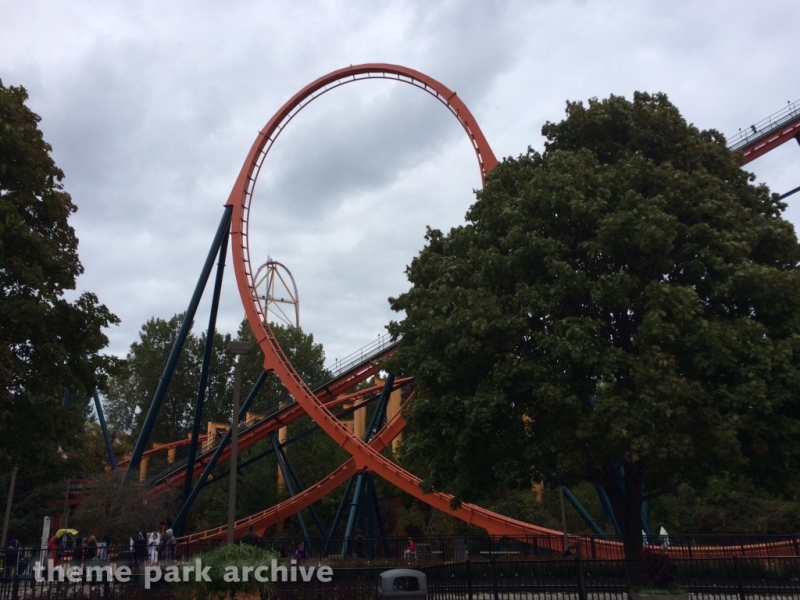 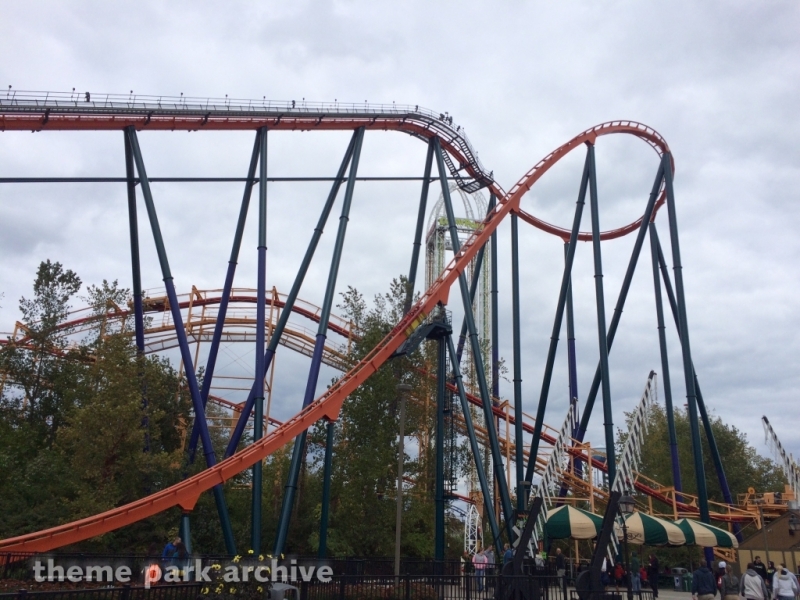 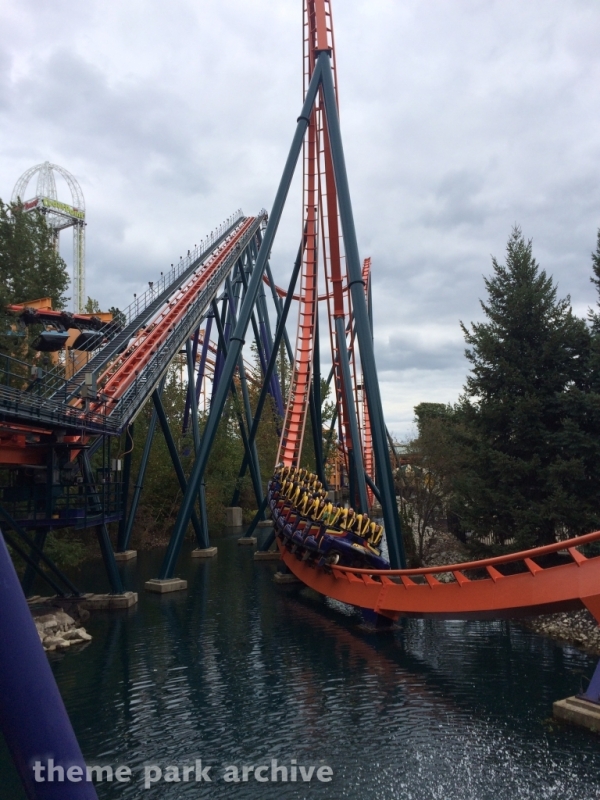 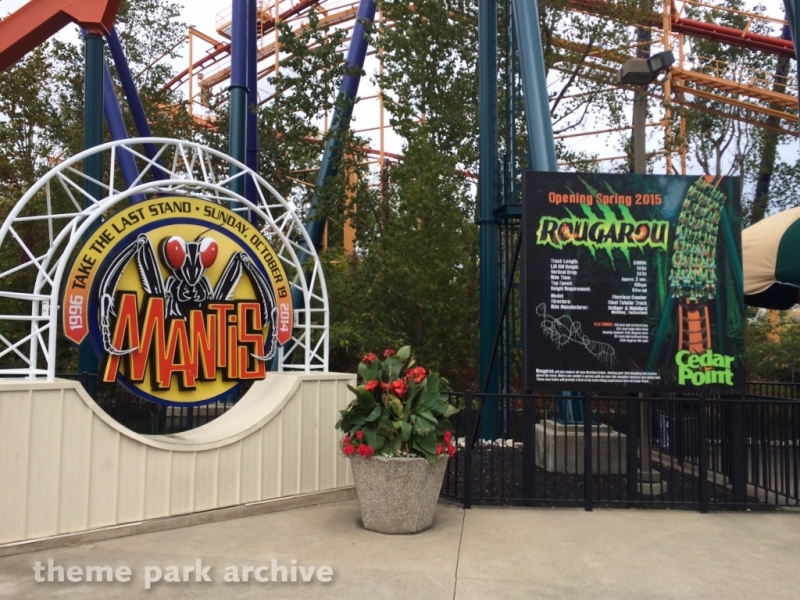 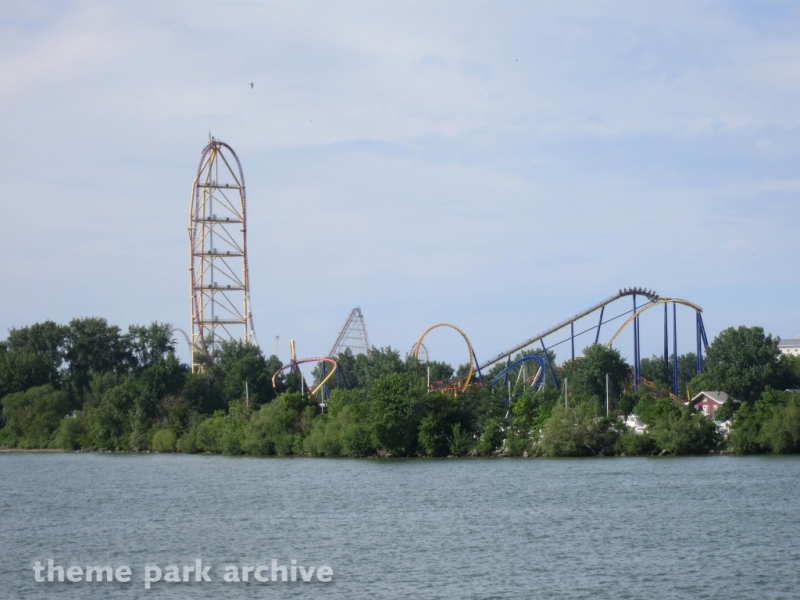 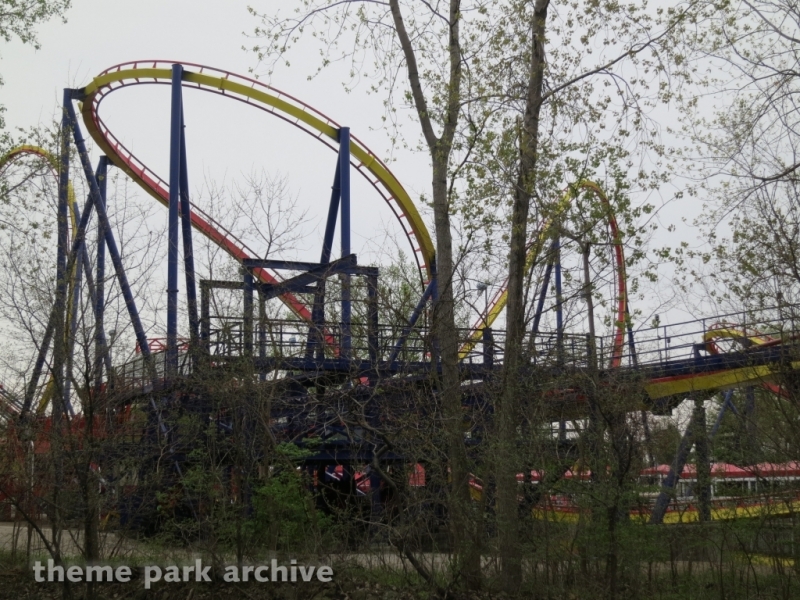 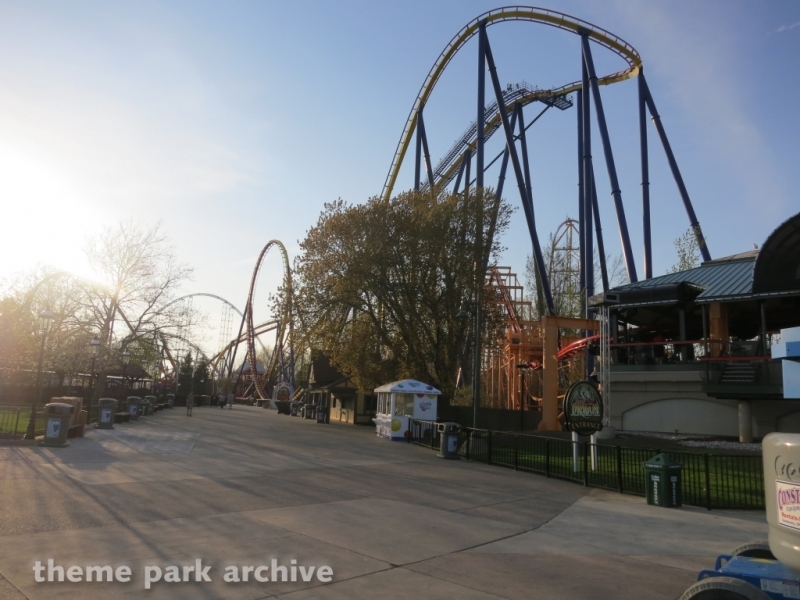 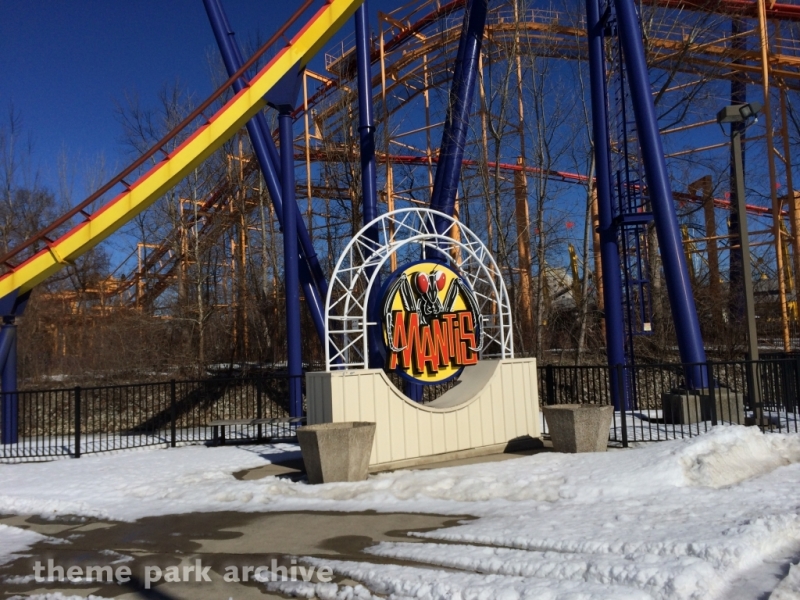 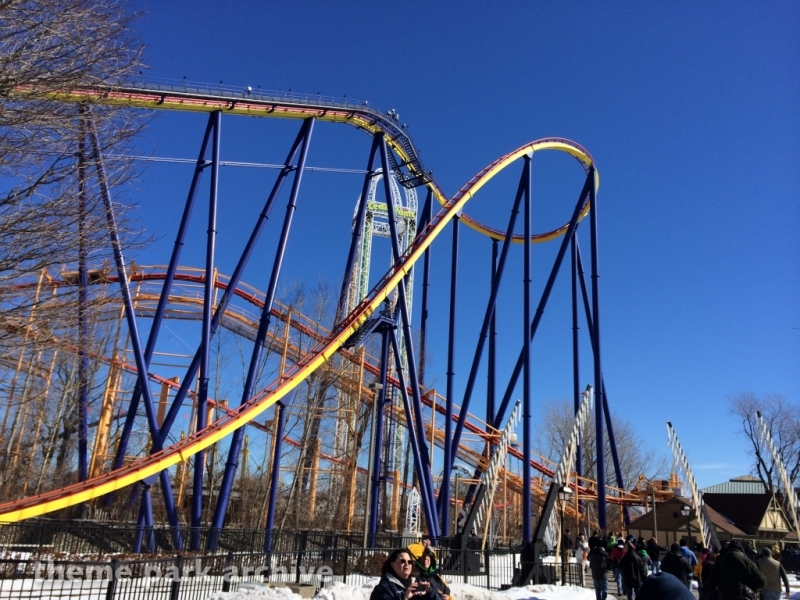 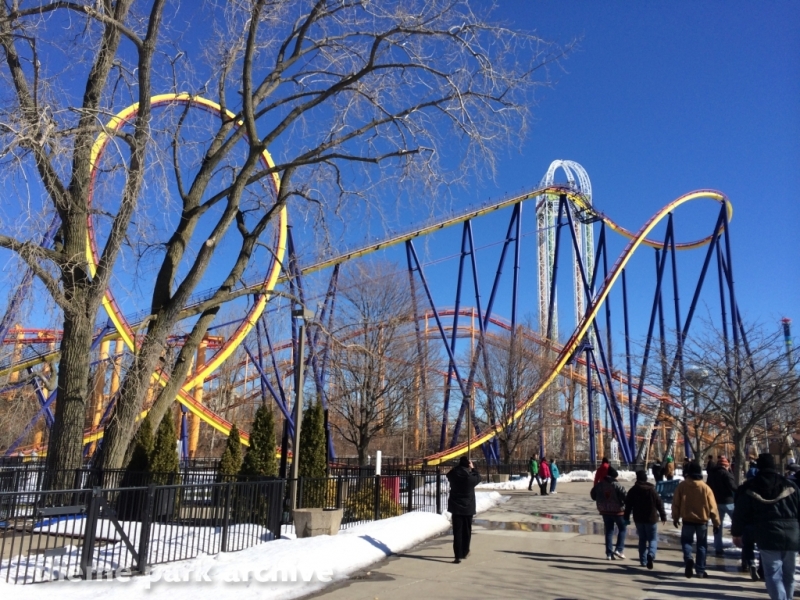 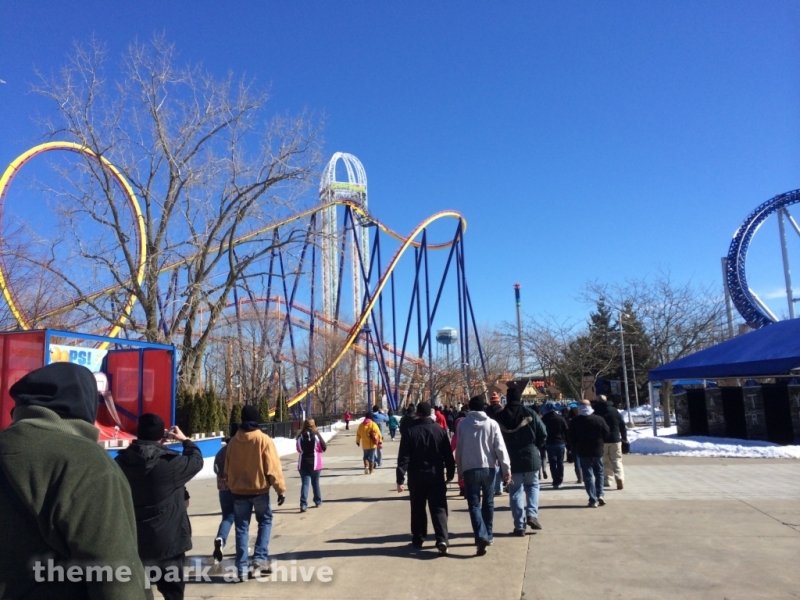 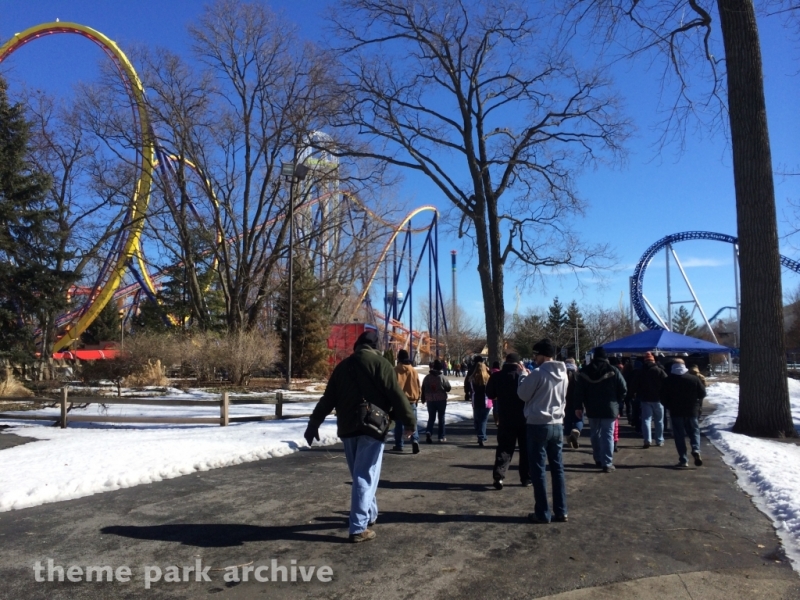 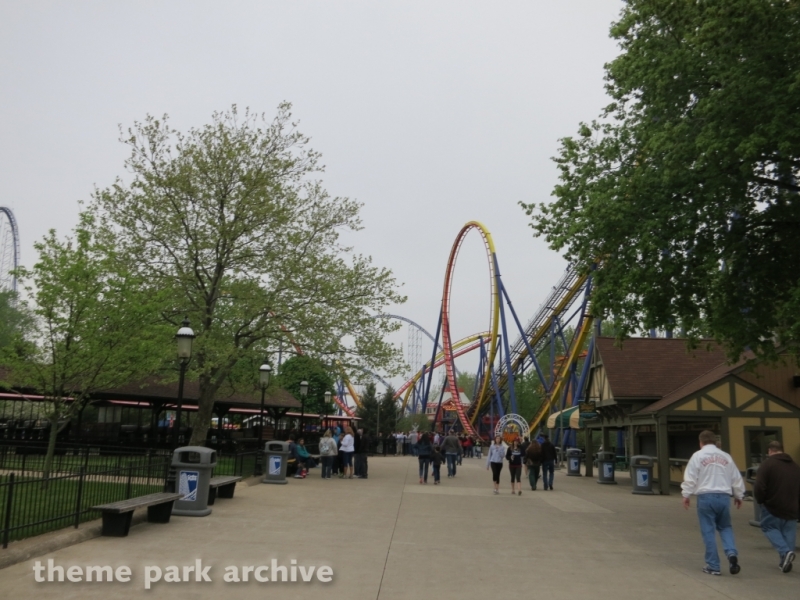 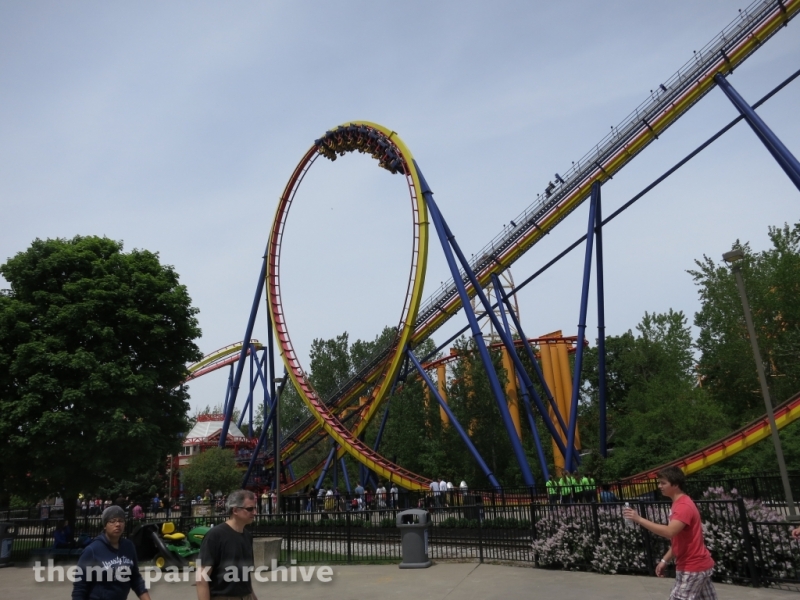