The Good Time Theatre is a former 900 occupancy event space at Cedar Point that opened in 1975. The building initially housed IMAX presentations. In its later years, it was the site of various Peanuts themed ice skating shows. The Good Time Theatre was torn down at the end of the 2014 season to make way for the construction of Valravn. 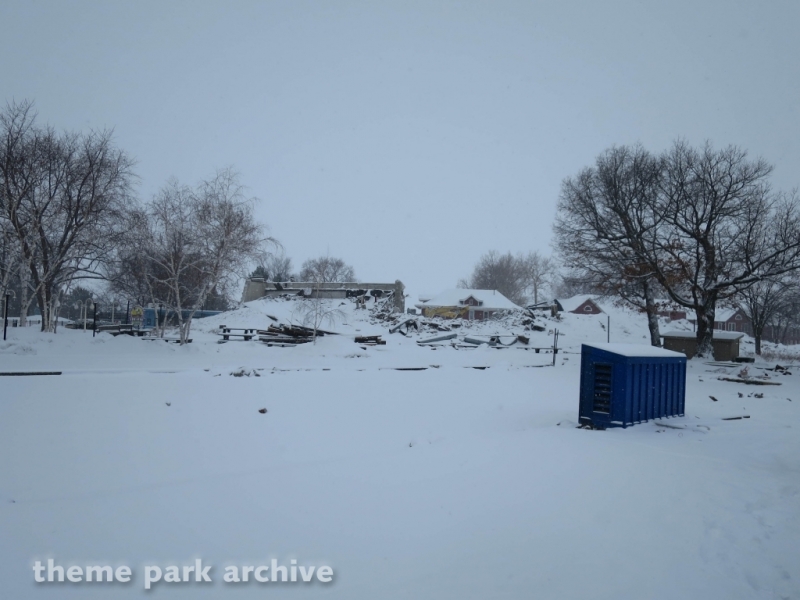 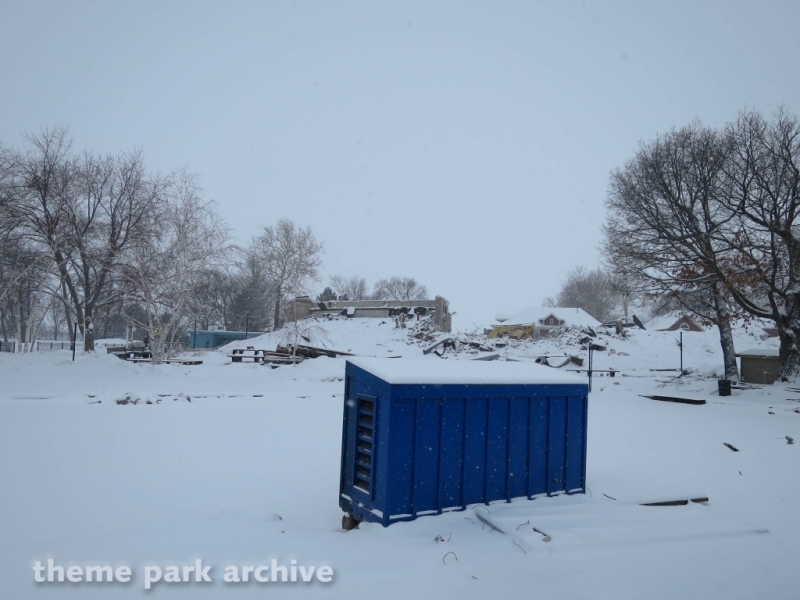 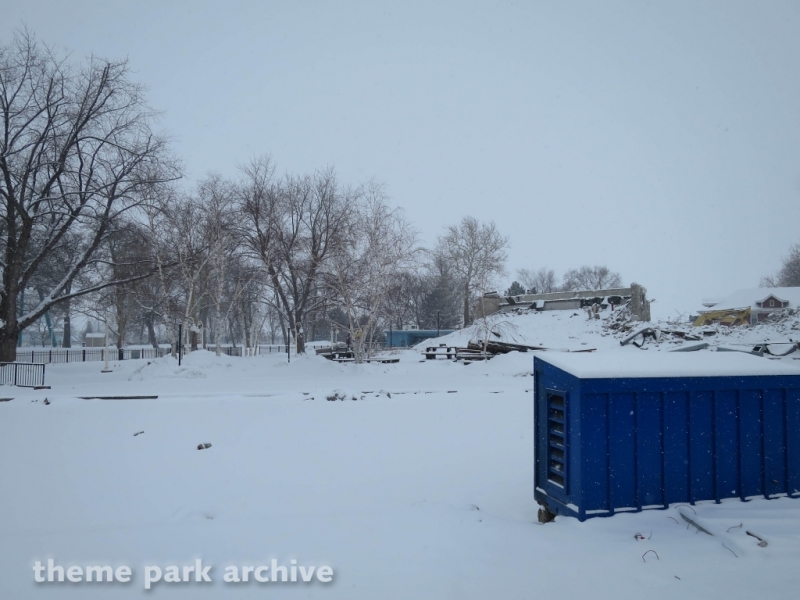 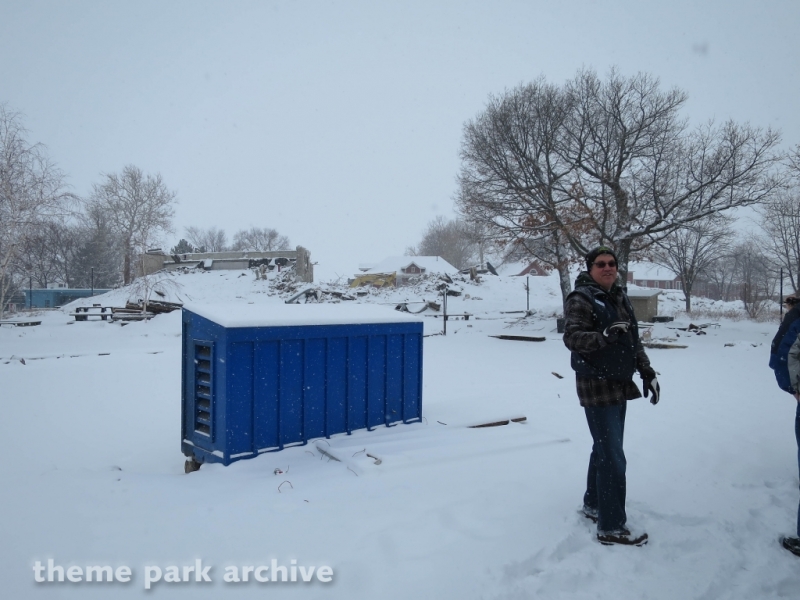 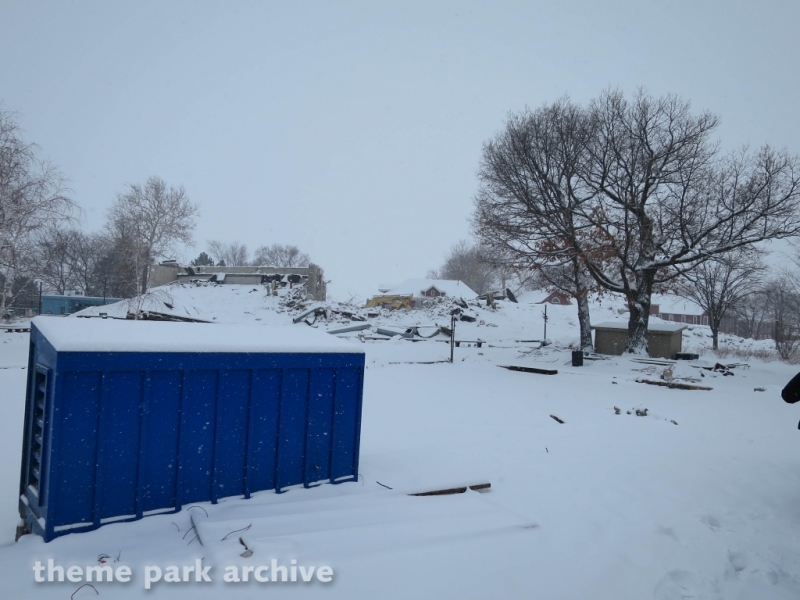 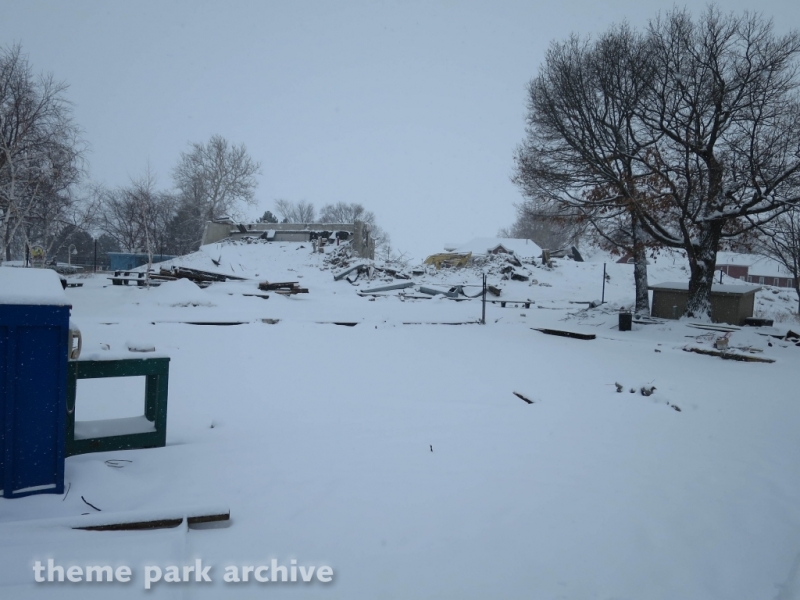 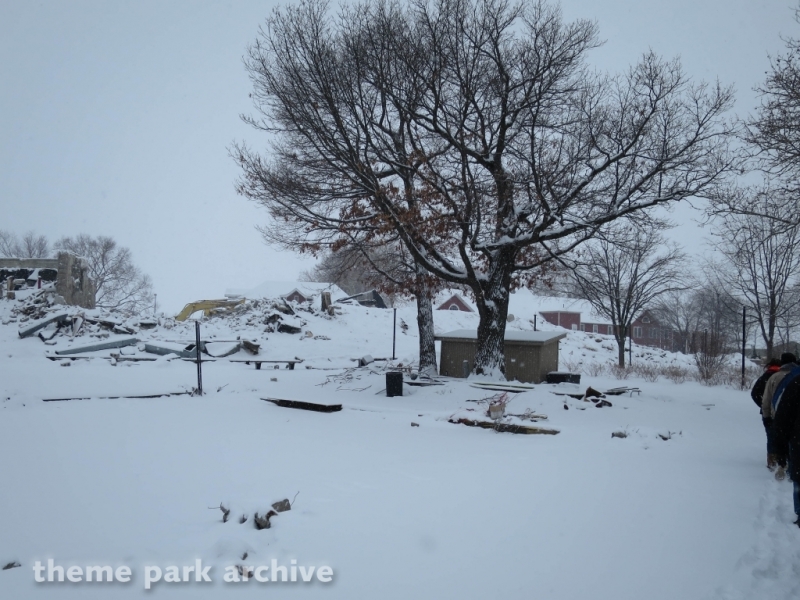 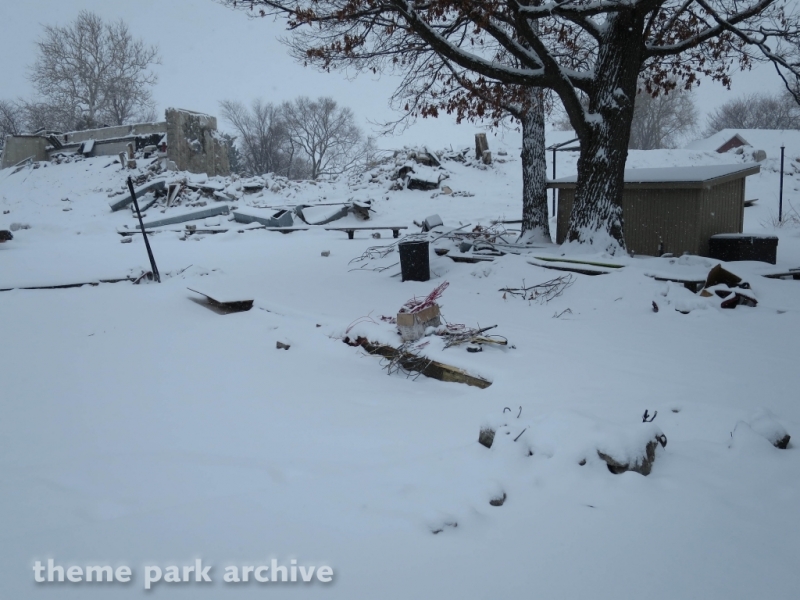 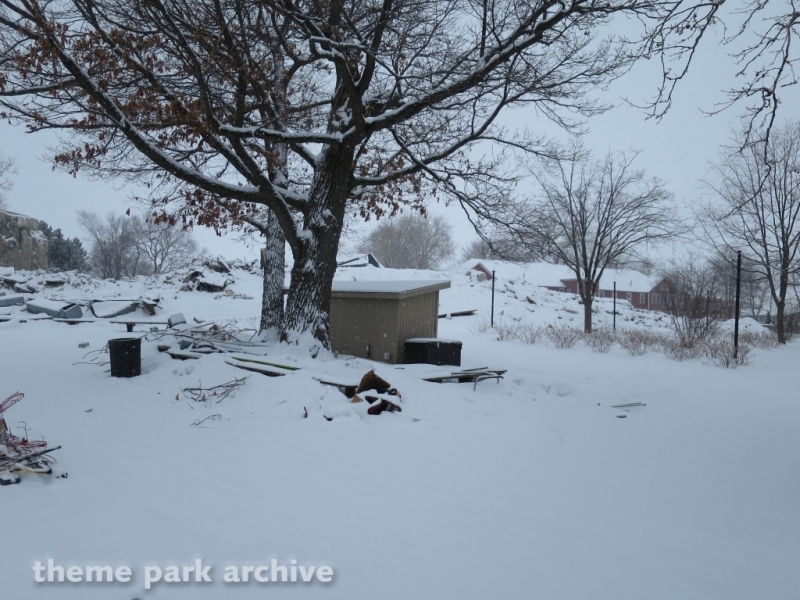 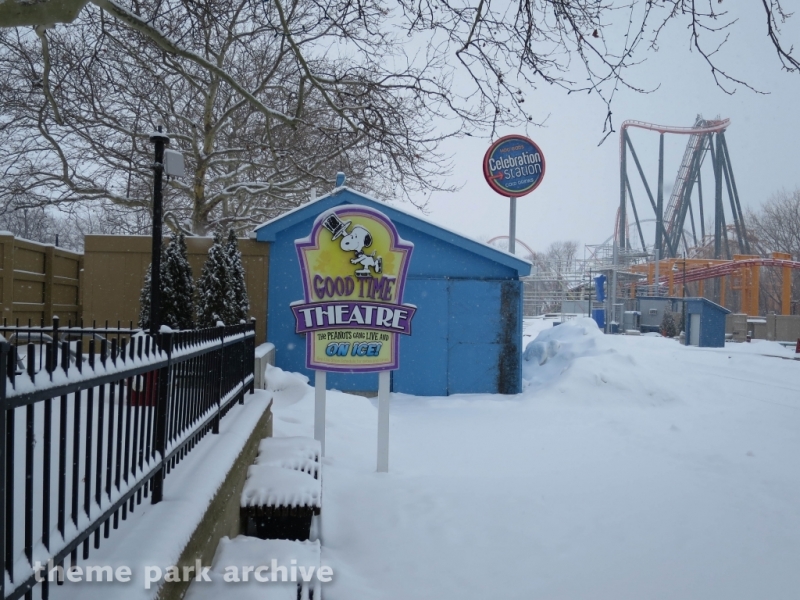 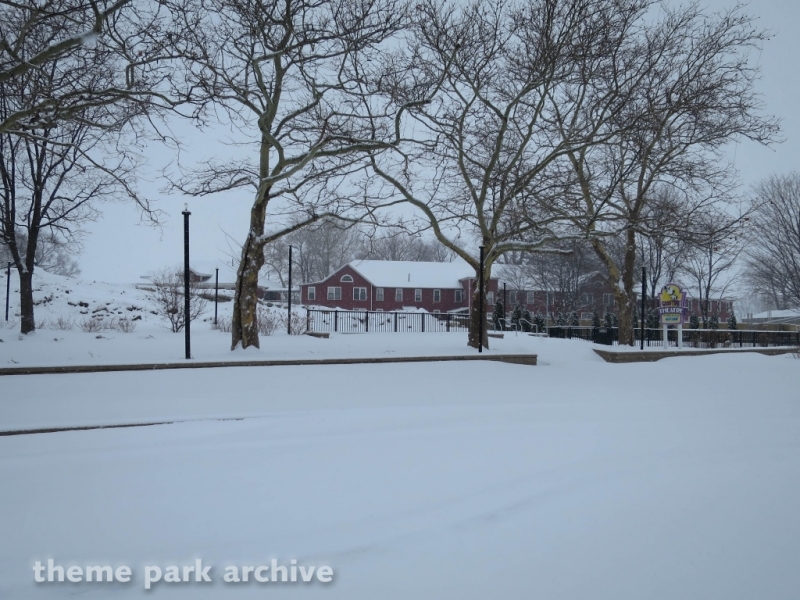 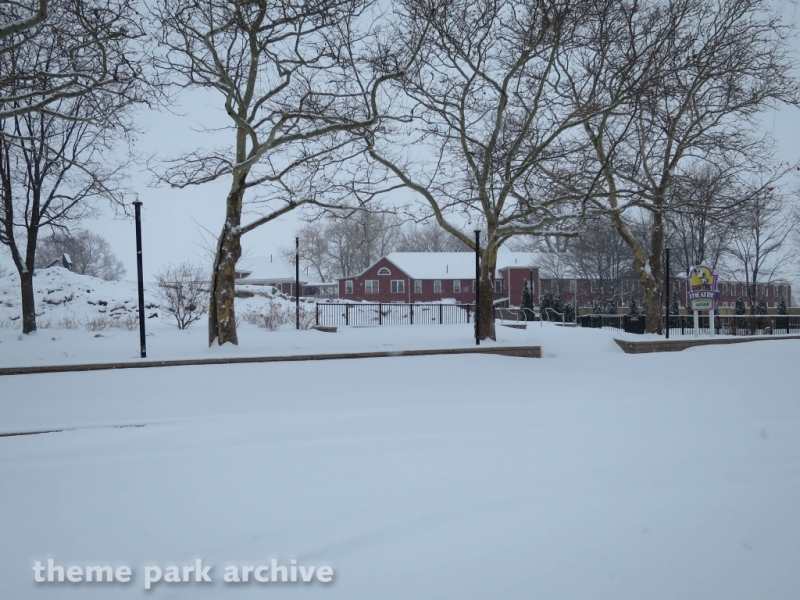 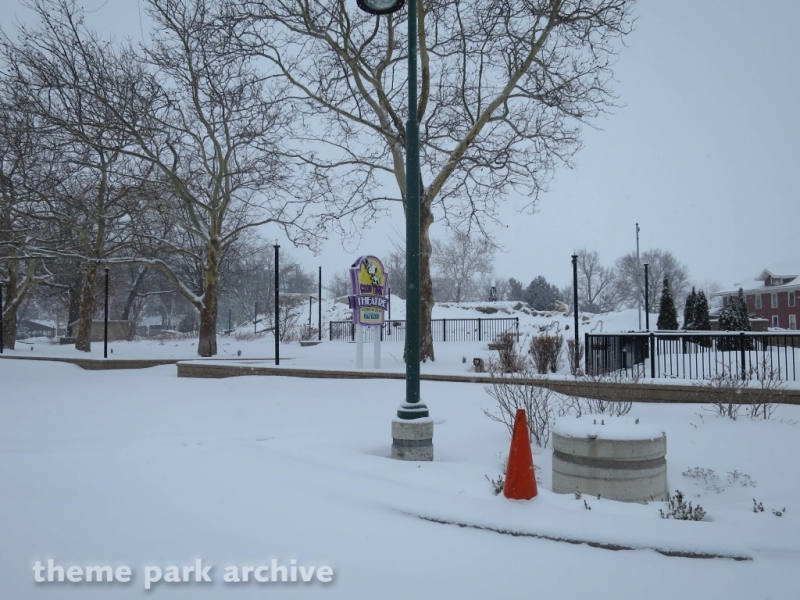 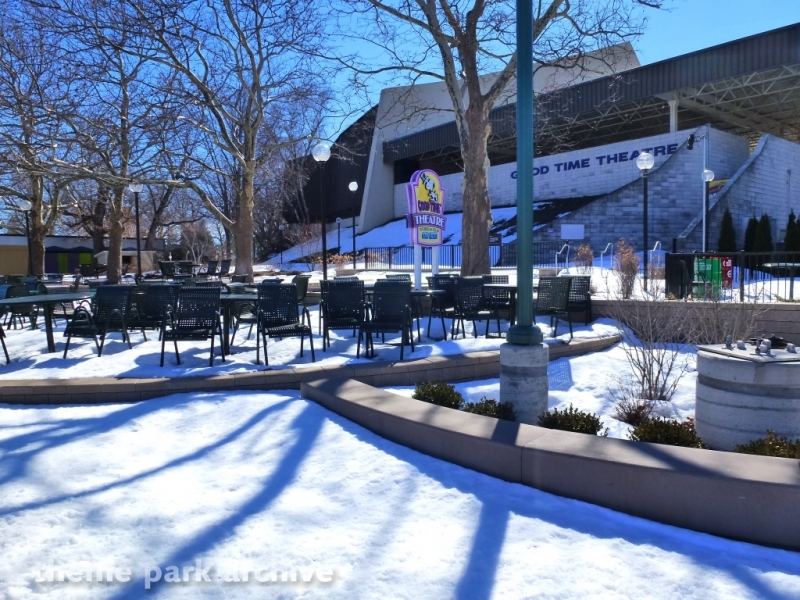