Dodgem was given a facelift in 2004 and was relocated from the main midway to its current home on the Wicked Twister midway in 2015. 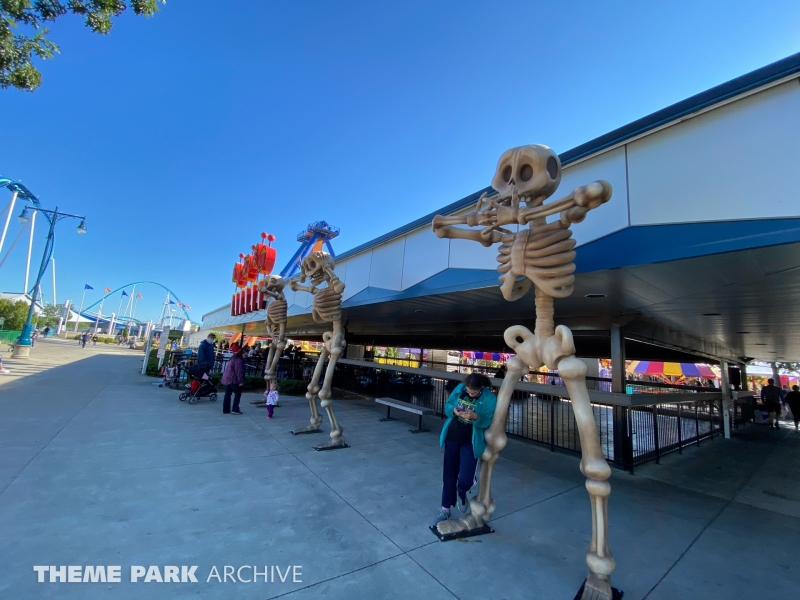 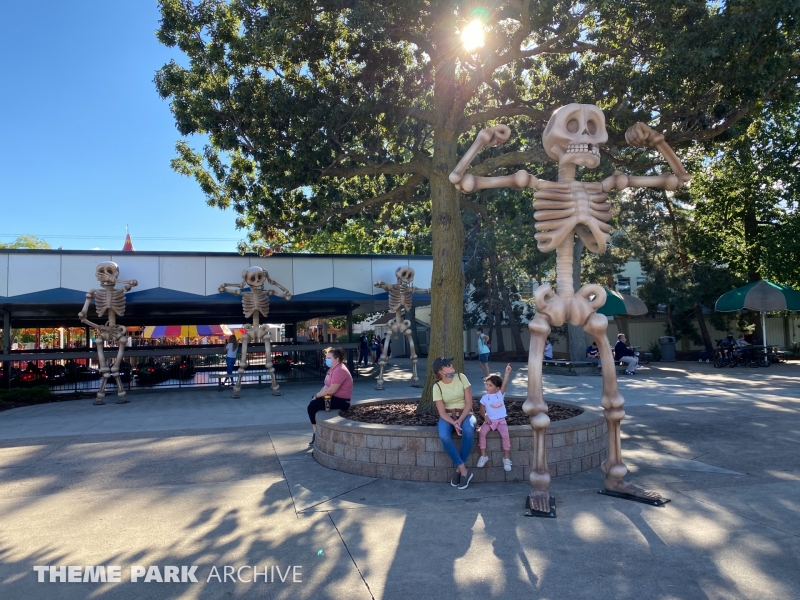 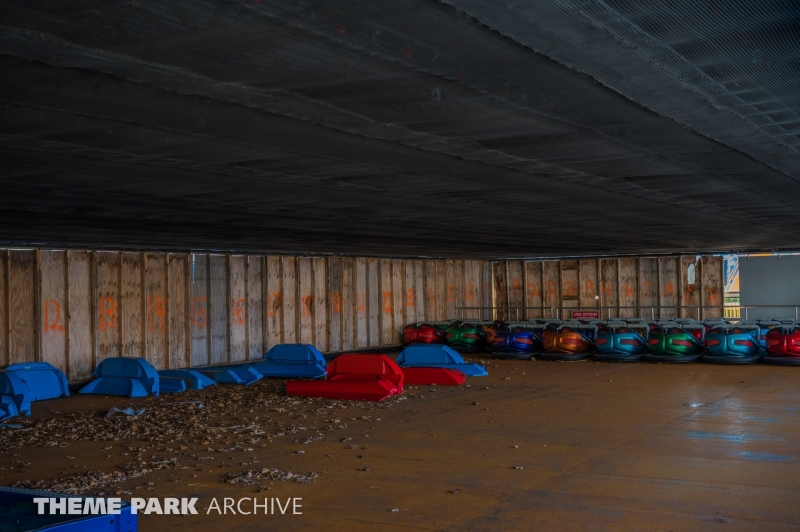 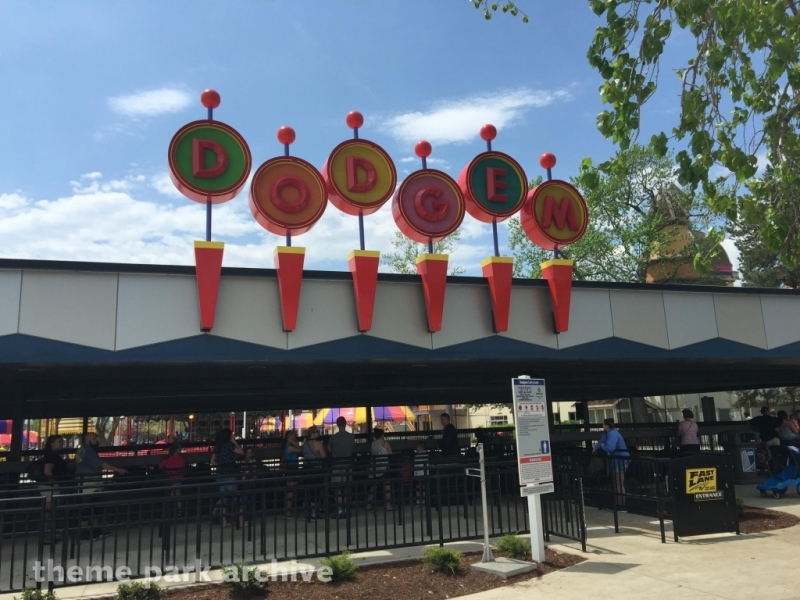 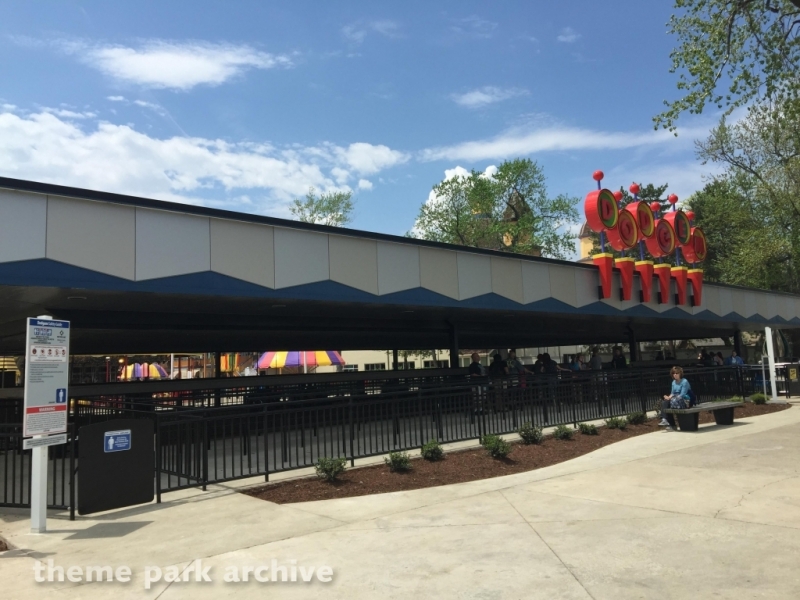 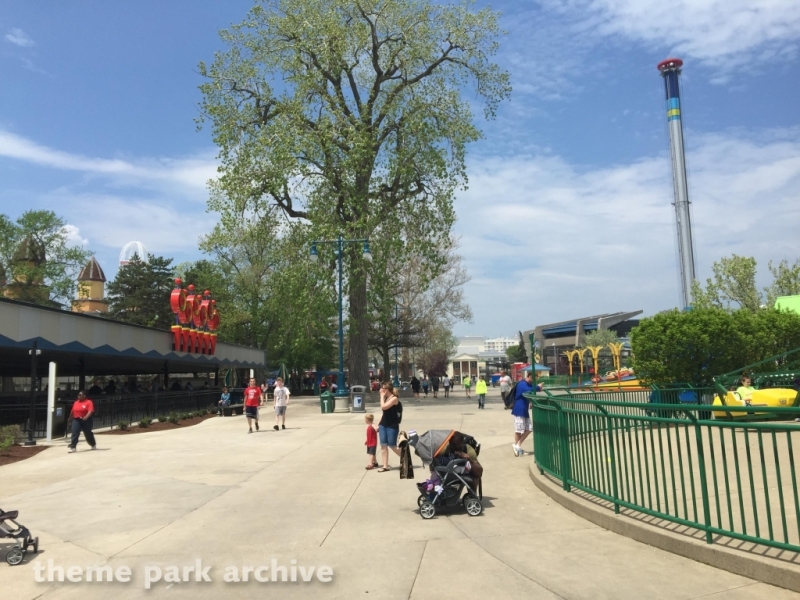 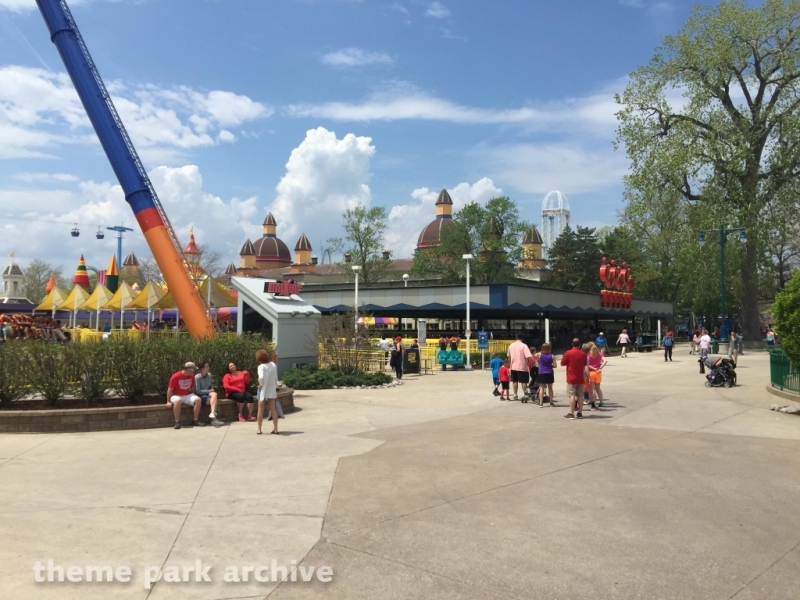 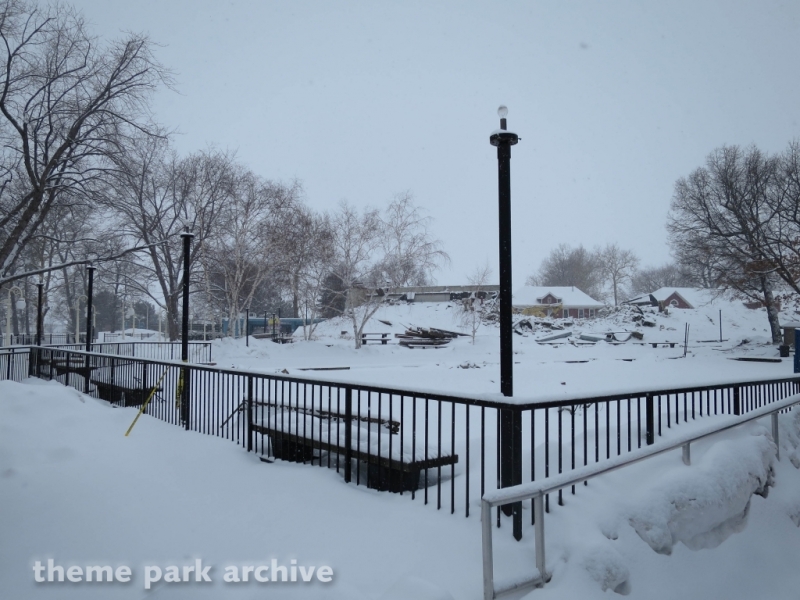 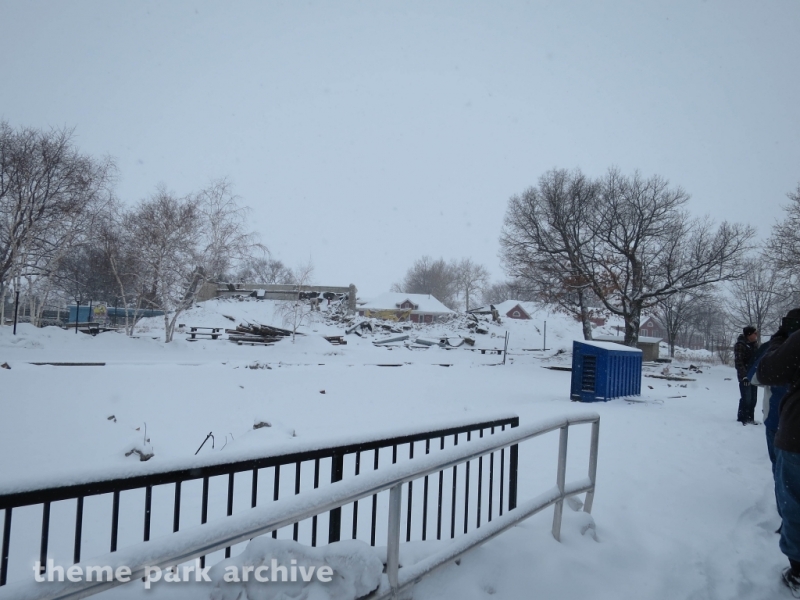 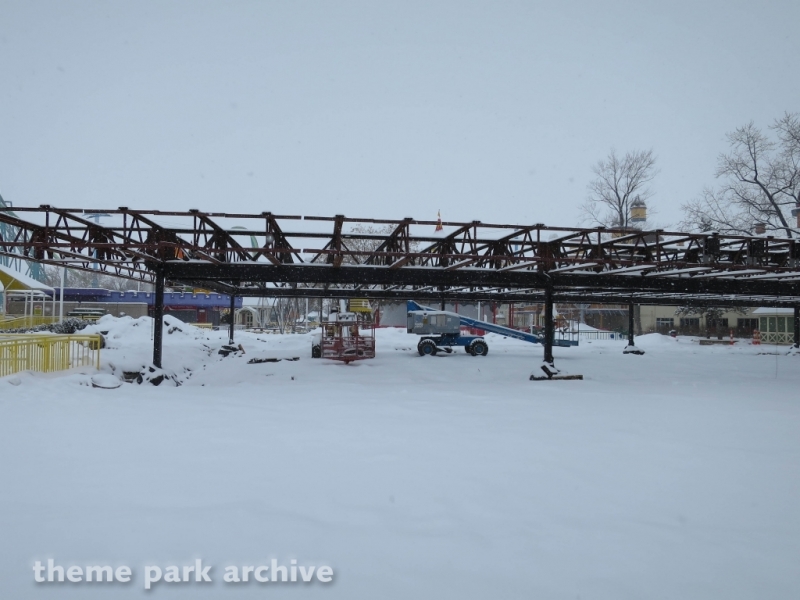 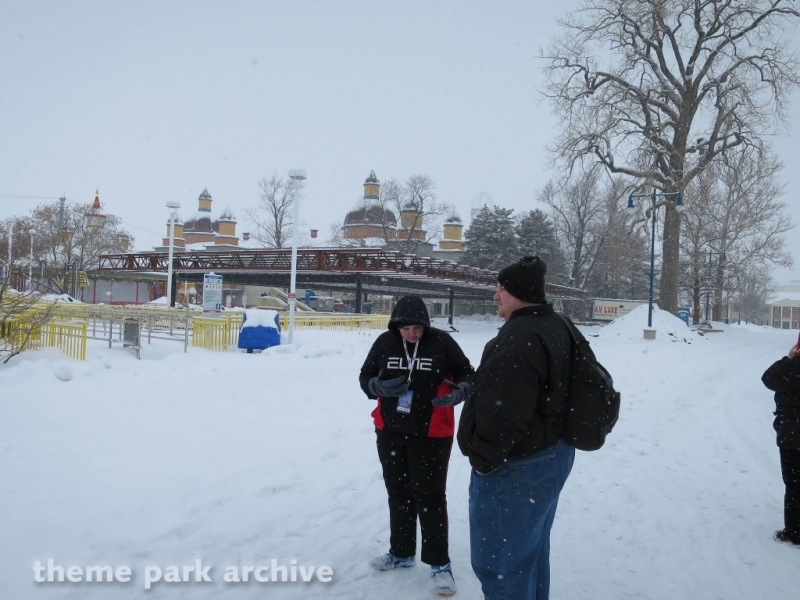 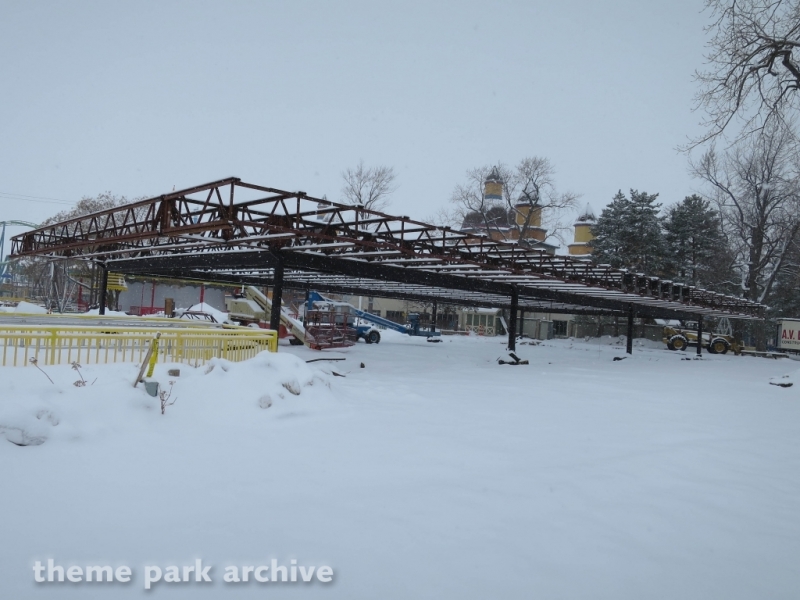 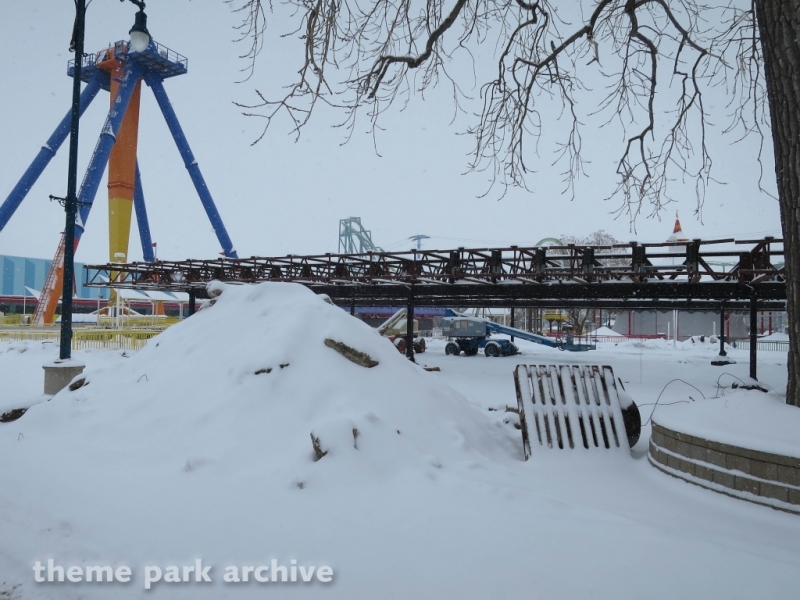 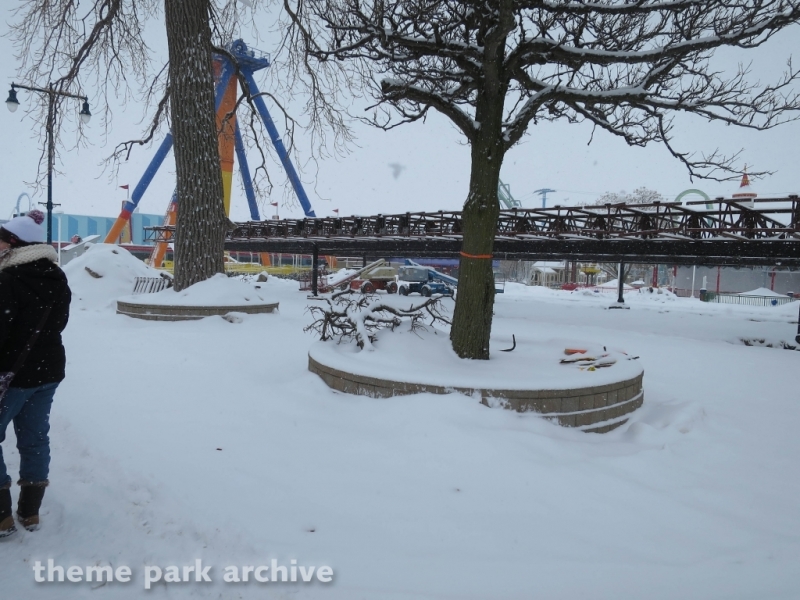 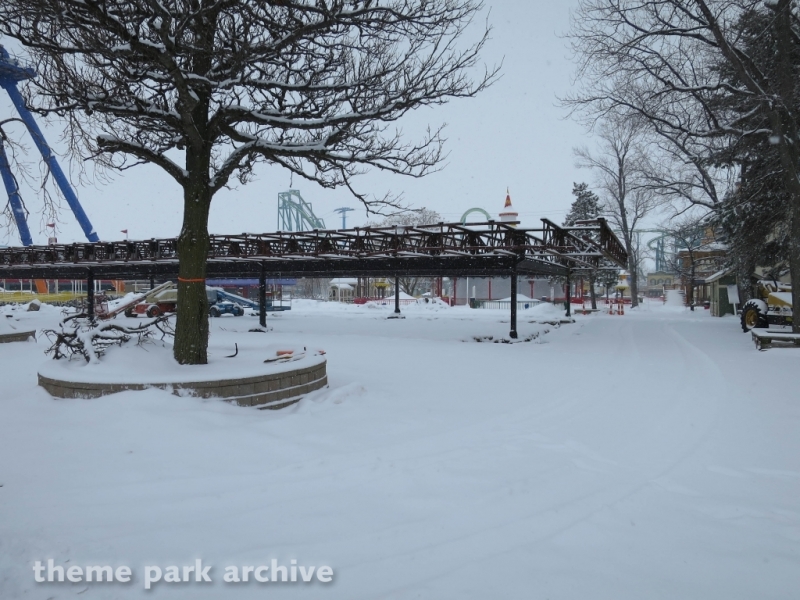 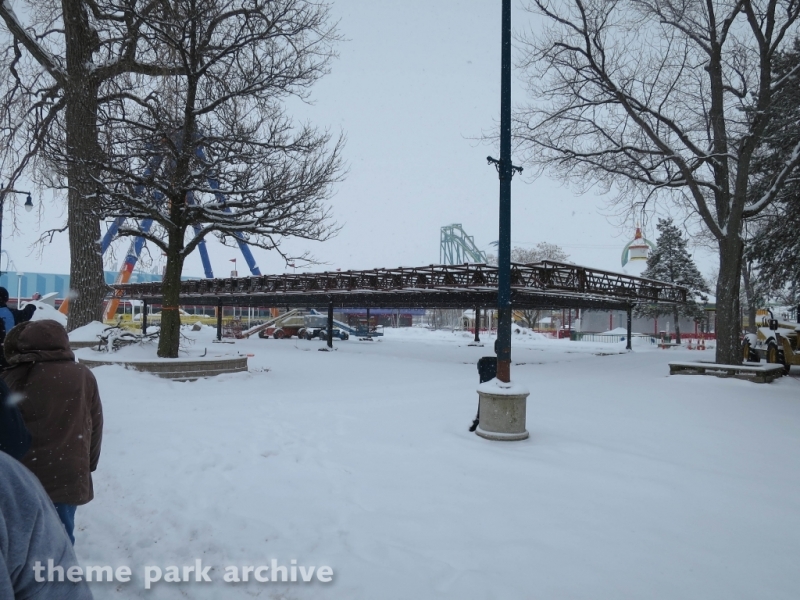 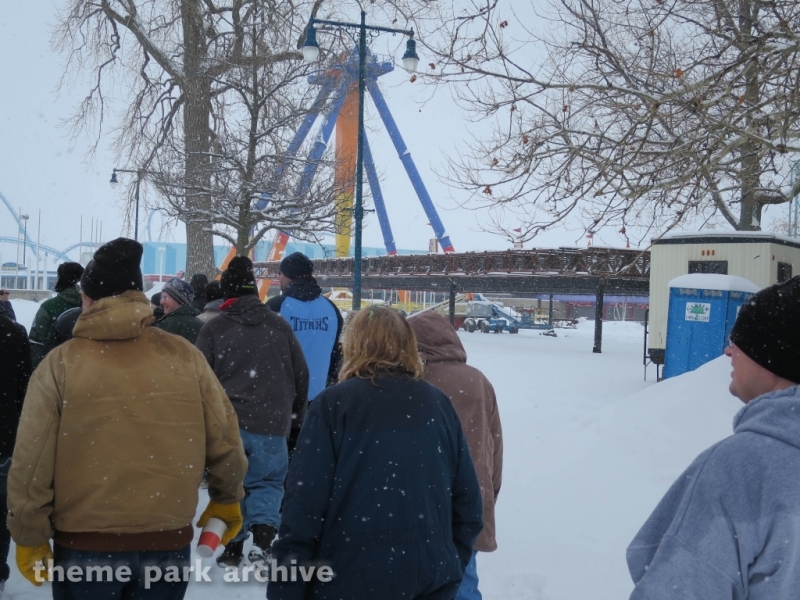 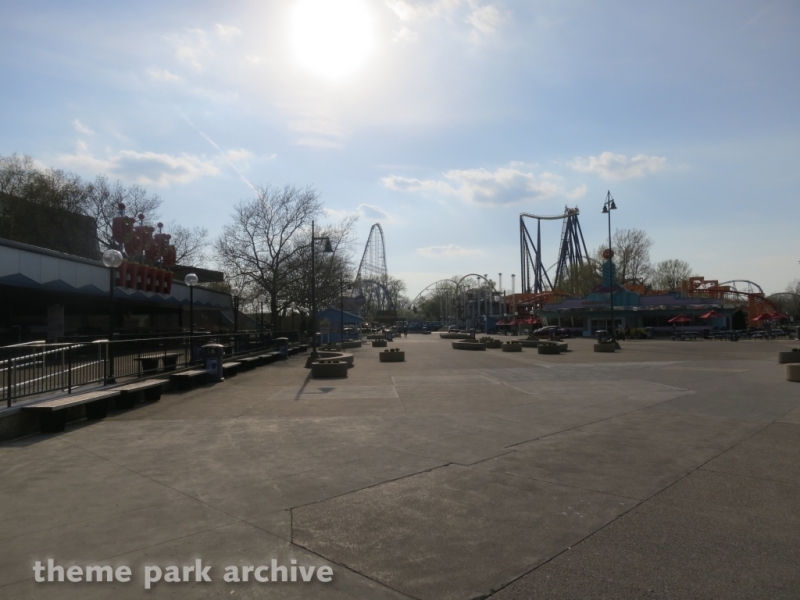 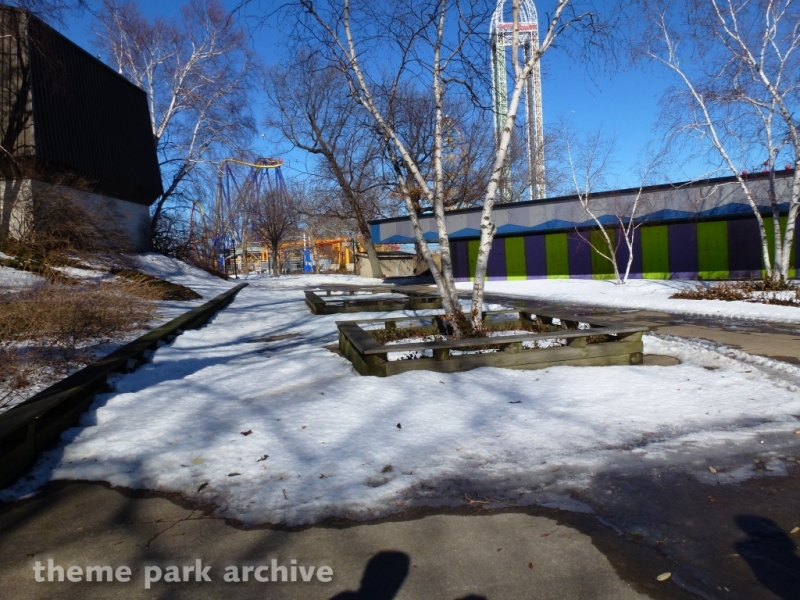