Alabama Splash Adventure is an amusement park just outside of Birmingham Alabama. The park originally opened in 1998 as VisionLand. The park later changed names to Alabama Adventure and due to operational difficulties in 2012 the ride side of the park was closed down. Koch Family Parks purchased the park in 2014 and since then have made continual yearly investments to improve the water park and reopen the parks rides. 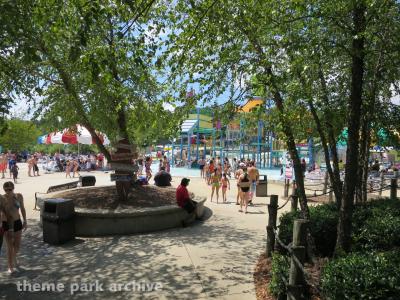 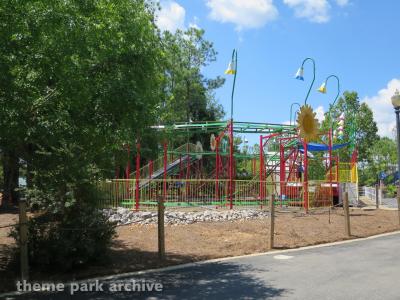 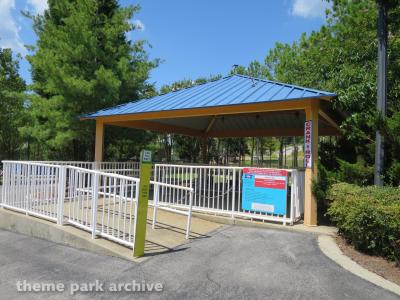 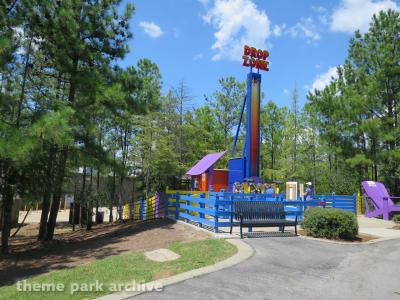 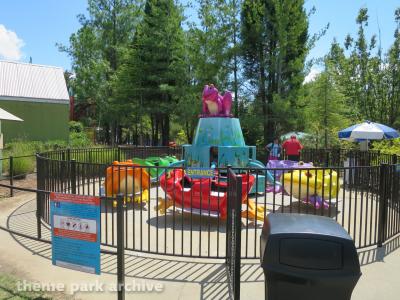 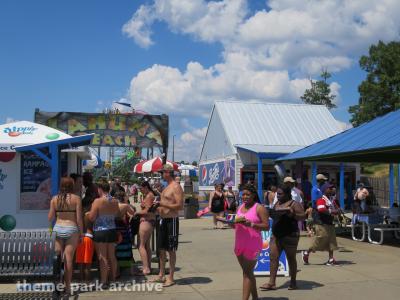 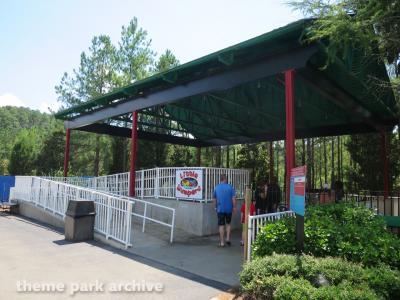 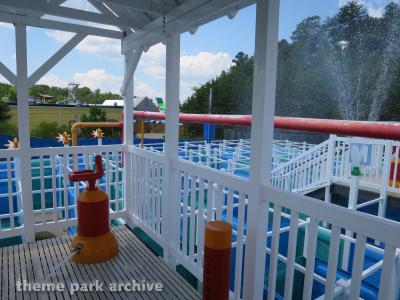 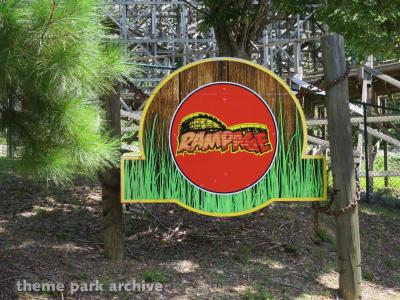 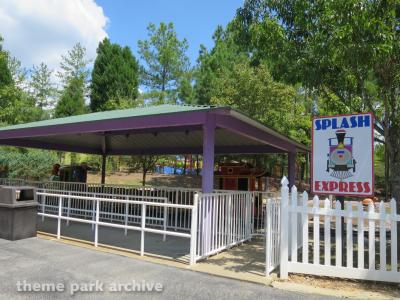 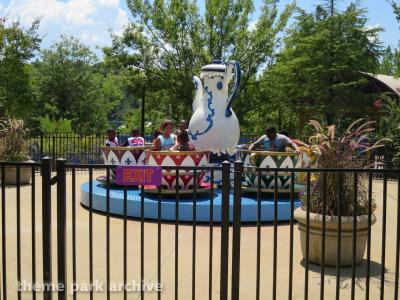 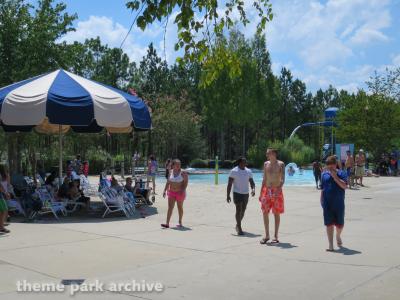 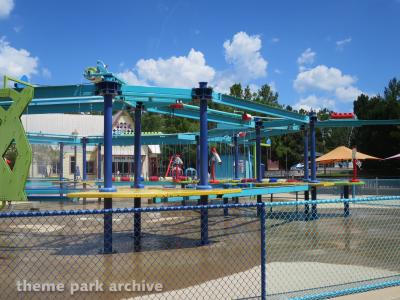 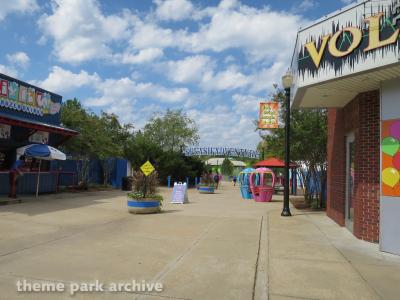 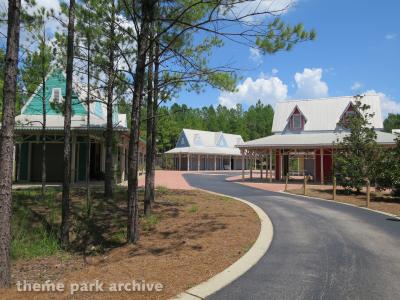